This is an article about emotional intelligence and language. It might be the timeliest one I’ve written on the subject.

It’s the kind of practical analysis you’ll find in my free, 115-page ebook: Improving Emotional Intelligence 2021—an empowering strategy that can help you deal more easily with difficult people.

Because let’s face the truth. We’re all encountering more of them lately: people whose nerves are shot, whose patience is at an end, whose anxieties are through the roof, and whose behavior, as a result, is sometimes fraught.

Know anyone like that? The good news is that if you can learn to differentiate quickly among five related emotions that difficult people like this might be experiencing, you can create strategies to respond, and maximize your happiness and success.

Let’s go to the five emotions, along with their summarized Merriam-Webster definitions.

Next, anger: “a strong feeling of displeasure and usually of antagonism.”

Third, frustration: “a deep chronic sense or state of insecurity and dissatisfaction arising from unresolved problems or unfulfilled needs.”

Fourth is resentment: “a feeling of indignant displeasure or persistent ill will at something regarded as a wrong, insult, or injury.”

You could probably find a few others to add to the discussion — jealousy, anyone? self-righteousness, perhaps? — but these five should be enough to navigate.

And I hope that already, just by looking at the definitions, we’re seeing the similarities and differences.

Let’s stipulate also these are not all inherently bad emotions. Some of them are normal and healthy at times, even if they’re unpleasant.

We all feel fear, for example. That can be a positive thing, even if it’s not always pleasant. Fear keeps people from danger; fear can motivate them to work hard and achieve.

Anger and frustration, too, are natural and healthy in some circumstances; there are things in the world and that happen to us that prompt these normal feelings.

Frankly, with our common external factors in 2021 – the pandemic, economic instability, even insurrection and political unrest – they’re to be expected.

However, when we start moving toward resentment and even rage, these are much less healthy — and they can indicate that people have already begun to lose control of their emotions.

I admit that I started thinking about this and doing the research after spending so much time watching video of the mob that assaulted the U.S. Capitol last week, and then writing about it the day after, in my daily email newsletter.

Fear, anger, frustration, resentment and rage were all on display in ample supply.

But for our purposes, let’s use more normal examples from business and life.

I should point out also that even if we say that people who don’t take the time to go through this analysis are technically exhibiting lower emotional intelligence, that’s not a judgment of moral value.

It’s more of a self-help technique that you can use or not; your choice.

So, think of an angry customer, or a previously stellar employee whose attitude seems to have deteriorated. Perhaps there have been sharp words, or sullenness. Maybe it’s more subtle; less enthusiasm and engagement than you’d hope to see.

Your first order of business is to decide if you even want the relationship to be salvageable. I think of this as emotional triage:

Would you like to retain the customer, if possible? Do you hope to get the employee back on track? Or, do you think it’s even worth the effort?

All other things being equal, if the emotions are on the resentment/rage end of the spectrum, it’s less likely your efforts would be successful even if you wanted them to. Also, you’re not a therapist. Your job isn’t necessarily to help people work through their issues.

Often enough, you might well find that the answer is simply to end the discussion–maybe even the relationship.

And, to be very clear, there’s rarely any point wasting effort on someone who is so filled with rage or resentment that they become hostile or even dangerous. There are red flags – abuse, racism, victim-blaming, to name a few — that mean this whole analysis should take about three seconds.

But if you can instead identify some of these less unhealthy, more natural emotions in other people — anger, fear, frustration, specifically — you might find you’re able to react to difficult people in a positive, strategic way.

So, what’s the approach? It has to do with mirroring their explanations back to them, asking questions, sometimes offering reassurances, and taking note of the responses.

For example, let’s take the example of the distressed customer. If you hope to salvage the relationship, you might respond simply with something like, “I understand that you’re dissatisfied with how we’ve treated you as a customer, and I’d like to see if we can find a way to make it right.”

Does the peace offering lower the temperature a bit? Do you get a sense that they might have their emotions a bit more under control?

You might also probe a bit to determine whether fear or frustration is underpinning an employee’s actions.

Imagine confronting the situation, but starting out by saying something like, “Before we get into anything, I just want to say that overall we really value you as an employee, and we want you to be successful.”

Do you get a sense that you might have at least touched on the root causes of the employee’s fear, anger, or frustration? That might be a good sign.

This doesn’t necessarily mean that they’re acting reasonably, or that you have to let them off the hook. You’re simply gathering information quickly to understand more about where they’re coming from–so you can make the decisions that work best for you.

You own the choices

Look, these are intentionally generic examples. You’ll probably think up more relevant ones in your own business and life more quickly. Still, I think this whole exercise is empowering for several reasons.

First, it takes the sting out of insults and animosity, by creating an elevating buffer. In other words, your first reaction to negative behavior doesn’t have to be hurt, or fight or flight, or reacting in kind.

Instead, you can evaluate from a detached position of strength: “Wow, this person is really vehement. I wonder if he or she is manifesting an unpleasant but healthy emotion, or if they’re just completely unhinged.”

Next, with so many of us feeling fear and frustration right now, for all the shared external reasons described above, I think any small part we can take in. helping to lower the aggregate temperature is probably a good thing–even if it’s unrelated to the big, global issues right now.

Finally, reacting like this, rather than reacting solely to the substance of a difficult person’s behavior, means you’re more in control.

At the end, this is what you want: you want to be the one who makes the cool judgment whether the conversation is worth continuing, or the relationship is worth salvaging and improving.

Or else, whether you’re just as happy to end the discussion, cut ties, and let them endure their out-of-control resentment/rage cycle somewhere else.

(Reminder: You can find the free ebook here.) 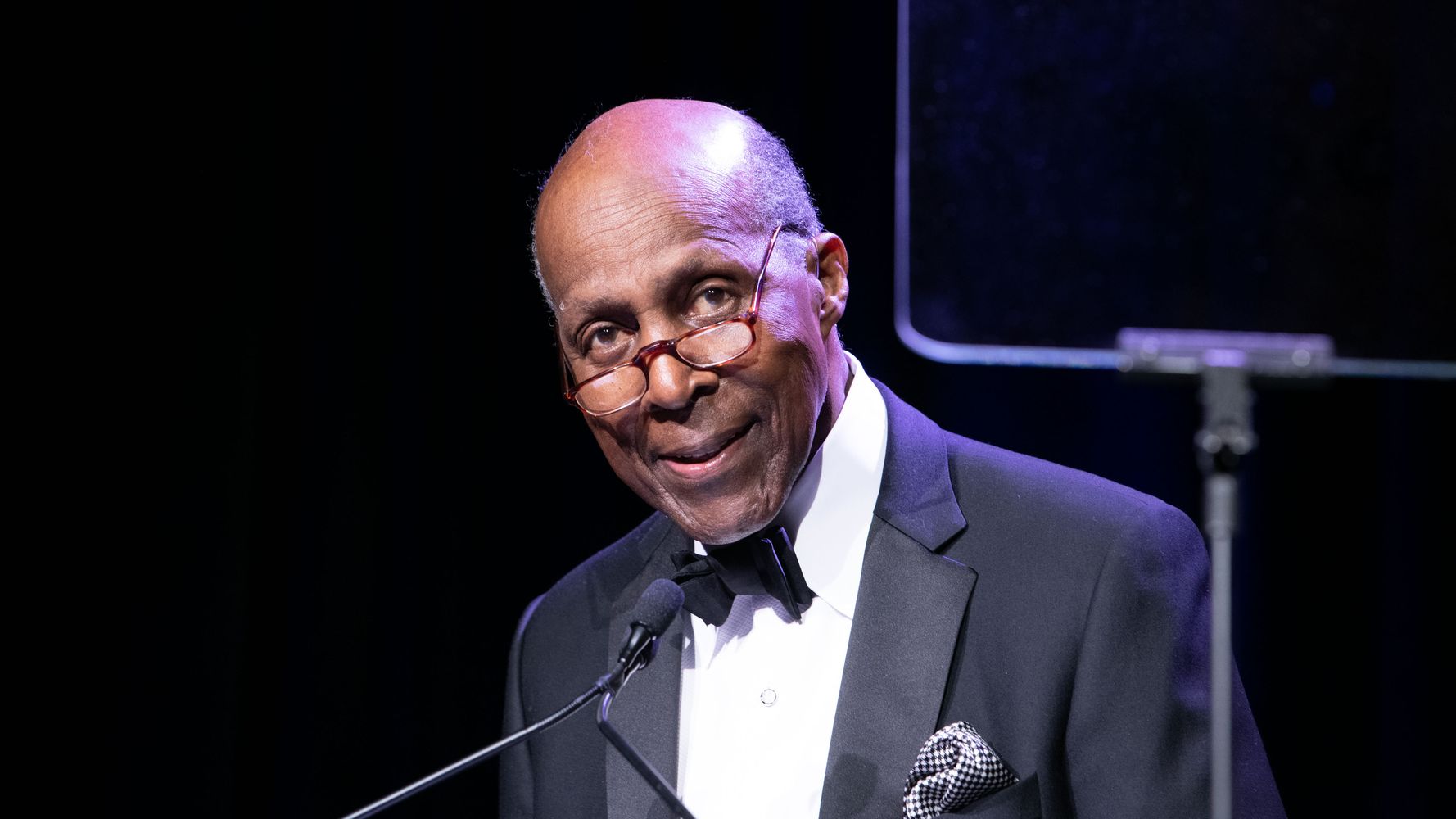 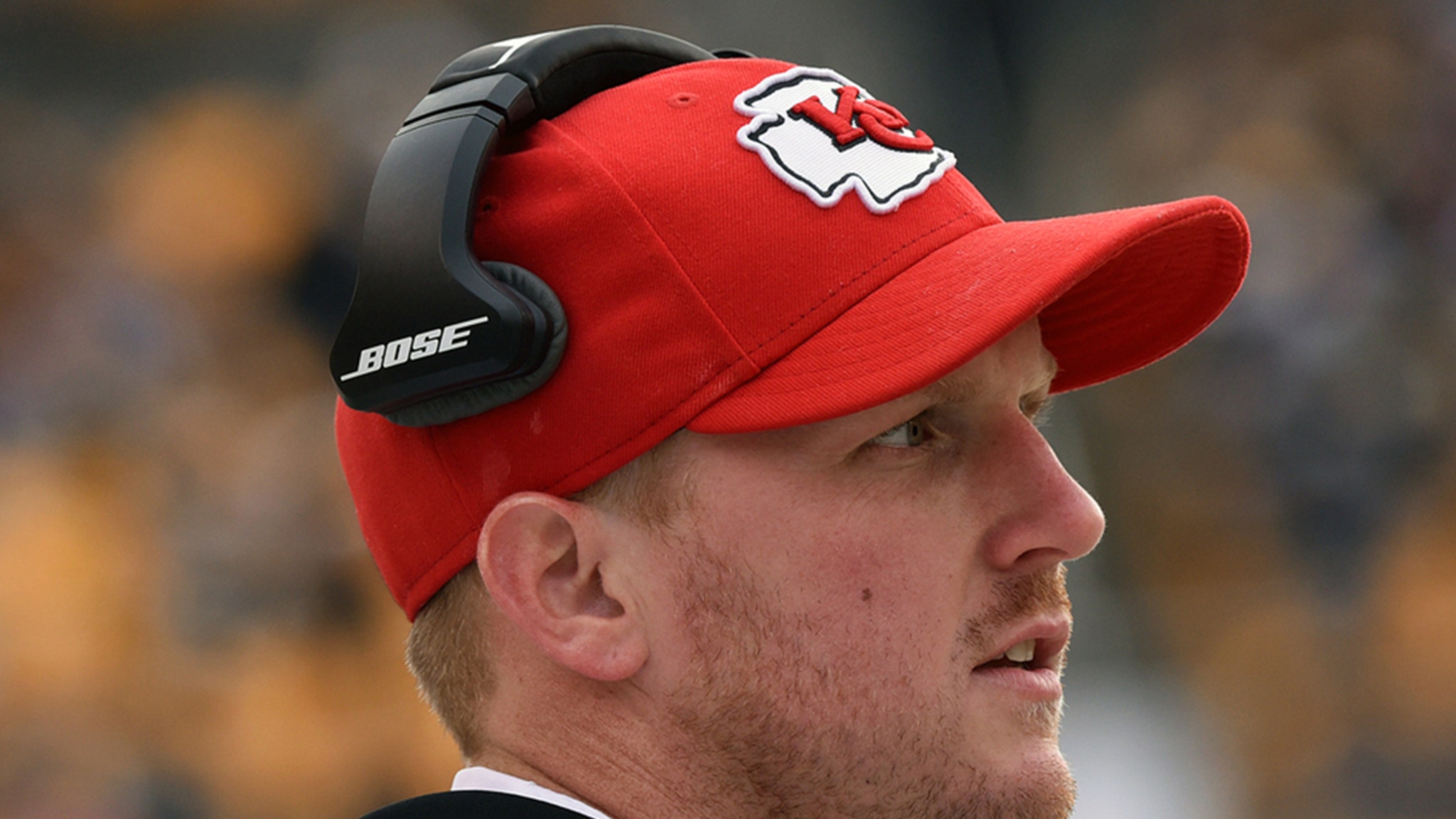 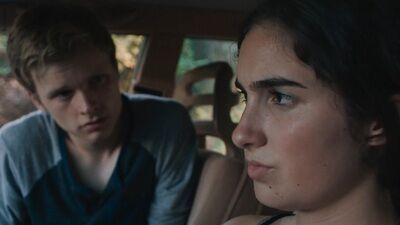 Ask Matt: Will the Future of ‘Grey’s Anatomy’ Be Decided Sooner Rather Than Later?
3 mins ago

Ask Matt: Will the Future of ‘Grey’s Anatomy’ Be Decided Sooner Rather Than Later? 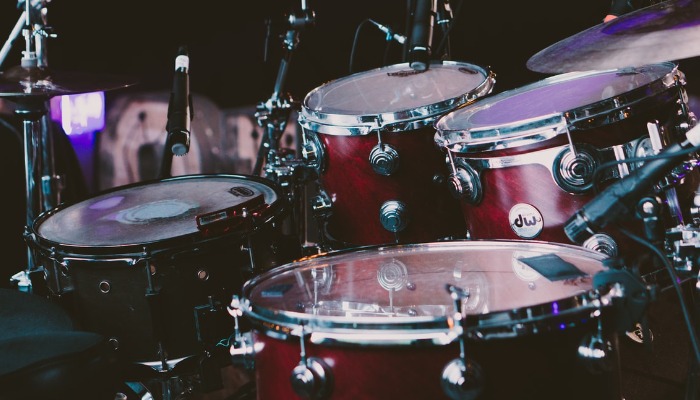