This is a story about three related words that people often confuse, to their detriment.

It’s an understandable mistake if they haven’t taken the time to study the differences, because all three concepts generally fall under the umbrella of positive feelings that people express in response to the experiences of others.

Nevertheless, the subtle differences become profound when you explore them–and doing so is an exercise that can help people improve their levels of emotional intelligence.

We’ll explore the three words below. They are: empathy, sympathy, and pity.

First, “empathy.” Let’s go with the dictionary definition: “The ability to understand and share the feelings of another.”

The key for our present purposes is that empathy involves an action: actively attempting to experience someone else’s feelings or thoughts. It’s about trying to “put yourself in another person’s shoes,” to be colloquial.

Empathy requires effort–sometimes, a heck of a lot of effort. We’ll see below how this is different from the other concepts, and why it matters.

Again to the dictionary definition: “An affinity, association, or relationship between persons or things wherein whatever affects one similarly affects the other.”

The concepts of empathy and sympathy do have a lot in common. But sympathy involves a more automatic or involuntary affinity. Empathy, as we’ve seen, differs in that it involves a state of understanding reached by active effort.

As an example, I might almost automatically sympathize with the feelings of someone who grew up in the same hometown that I did, and who has a life story that sounds similar to mine.

But I would have to work harder to empathize with someone who lives in a different country than I do, and who has had very different life experiences.

Our final word is, “pity,” defined as “The feeling of sorrow and compassion caused by the suffering and misfortunes of others.”

The keys for us here are twofold: First, that the person feeling pity does feel something–but it’s sorrow in reaction to the feelings of others, not a shared emotional understanding of the other person’s feelings.

(That’s subtle, but crucial–it’s like the fact that someone else is cold makes you feel sorry for them, but doesn’t suggest that you actually feel the cold.)

Second, and related: You can feel pity without sympathy. In fact, pity carries with it a connotation that you explicitly aren’t in the same emotional position as another person. Instead, your position is higher than theirs.

The power of semantics

Some might say, “Well, this is all just semantics:”

What does it really matter if someone uses pity, empathy, and sympathy interchangeably, even if they’re technically different?

One reason to care is that separating the three concepts effectively is a smart and simple way to guide yourself toward actions and reactions that illustrate emotional intelligence.

As an example, I’ve written before that there’s a well-meaning phrase that some people use that is actually a sign of low emotional intelligence: “I know how you feel.”

I suppose there are exceptions, but it is usually very difficult to truly “know” how someone else feels.

Instinctively, people understand this, even if they can’t articulate it. That’s why it can be wildly unsatisfying to express your feelings to someone, only to have them reply with this phrase.

Thinking about the differences might lead you to recognize that pity is unhelpful in a particular situation, and sympathy is unlikely (if you don’t truly have shared experiences).

The one you’re left with–the higher calling of empathy–will require effort. That might lead you to respond to the person you’re dealing with using much more supportive, helpful, and emotionally intelligent concepts.

Done repeatedly, it can lead you to empathy, which more than the other two concepts is a key milestone on the road to developing deeper emotional intelligence.

Plus, you get the personal satisfaction of knowing you’ve used three related words correctly. That’s something I can easily sympathize with.

The Business of Harnessing the Power of Social Media 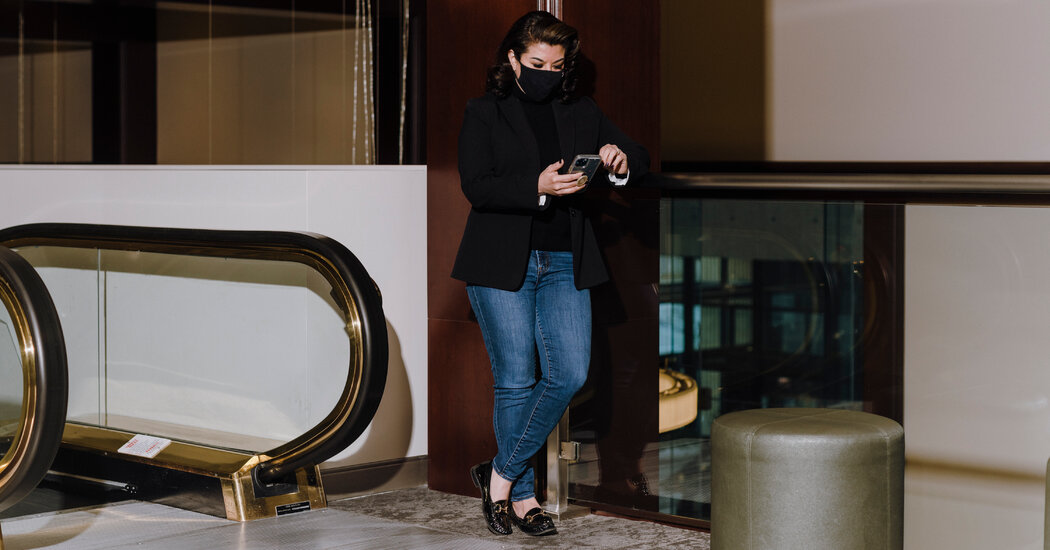 Swipe Right When You See a Conference Room You Like 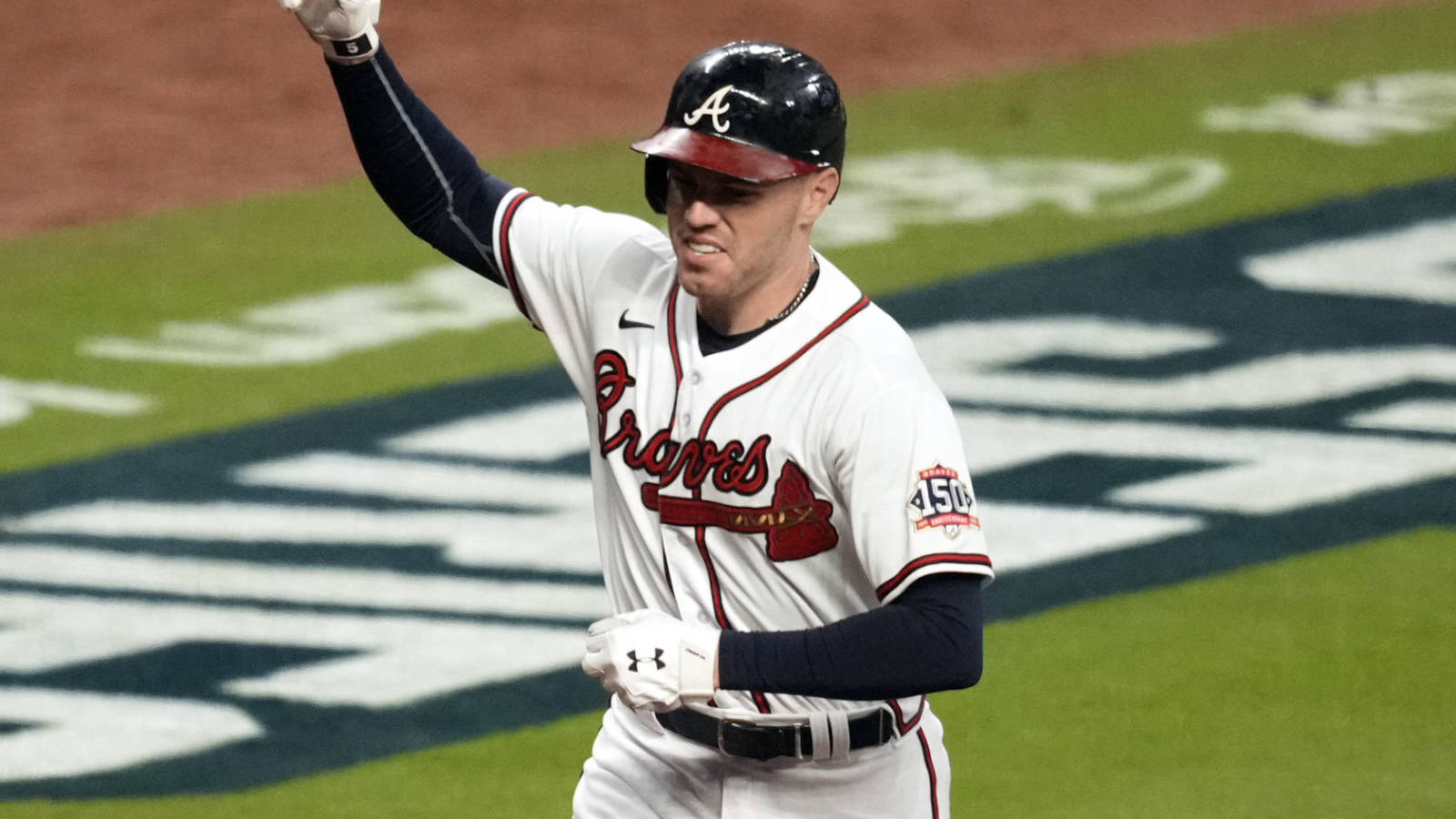