Inc.com columnist Alison Green answers questions about workplace and management issues–everything from how to deal with a micromanaging boss to how to talk to someone on your team about body odor.

Here’s a roundup of answers to five questions from readers.

1. My employee won’t speak to me

I have an employee who recently lost her mother to cancer. We’re a small team, and we covered for her extensively while she took the time to care for her mom at the end of her life. Understandably, she’s still very upset, and we try to be accommodating as possible.

However, a couple weeks ago, my brother was diagnosed with an aggressive form of cancer. The rest of my team has been supportive, but this one employee has stopped speaking to me almost completely. Her office is right next to mine, but there are days that she will not say a word to me. She told me that it was because my family’s situation “hits too close to home.” I understand that it’s painful for her, but we still have to work together (and I have to supervise her). I’m not walking around the office weeping or talking all the time about my brother’s cancer. I feel like I have to walk on eggshells around her. What can I do to improve the situation?

Ooof, that’s tough. Grief can pose all sorts of challenges for people — but in order to do her job, she does need to be willing to talk to her manager.

I think there’s something of a middle ground here: You should respect her need for space when you don’t actually need to speak to her — in other words, don’t force optional conversations on her — but she does need to have normal work-related conversations with you.

The key is to be empathetic to what she’s going through, while being clear about what you still need. For example: “I know you’re going through a tough time, and you’re grieving. I want to respect that as much as possible and I’ll try to be aware that you might need extra space right now, but at the same time, I need us to talk about work-related things that come up in the normal course of our jobs. Knowing that, is there anything I can do differently to make things easier for you right now?” If she says that she really needs a period of not interacting with you at all (which is unlikely, but it doesn’t hurt to be prepared for it), you could say, “I’m so sorry you’re feeling that way. Unfortunately, that’s not something we can do because of the nature of our jobs. But if there’s something that would make the interactions we need have easier without getting in the way of the work we need to do, please let me know and it might be something we can figure out a way to accommodate.”

2. My manager calls us pet names

I have a manager who constantly calls me and other employees pet names like “chickadee,” “babe,” “hon,” etc. I find it really irksome and patronizing, and just overall unprofessional. I also notice I’ve never heard her call any of the men on the team any of these pet names.

We do have a work environment that promotes feedback at all levels, but do you think I would be out of line to bring up with my manager that I really dislike this? It makes my skin crawl every time it happens. Maybe I’m being over sensitive, but I’ve worked in more professional environments where this behavior would be unheard of.

Say this: “Jane, I prefer to be called by my name rather than ‘babe,’ ‘hun,’ or other nicknames. Thanks for understanding!”

If she’s someone who tends to need delicate handling, you could try the old “it’s not you, it’s me” method of asking for a behavior change: “I have a weird thing about nicknames — I just don’t like them and never have. Can you stick to calling me Lucinda? Thank you.”

3. Is it time for me to get promoted?

For my first nine months, my team was just my boss and me. We were struggling just to get projects out and my boss was constantly telling me she wanted me to take on more work but the training kept getting pushed back because we were always putting out fires. We added two additional folks and I’ve been taking on much more work that’s allowed me to get a lot closer to where my boss wanted me to be. I would say right now I’m where she was wanting me to be six months ago. I’m happy with this progress and want to keep heading in this direction.

I don’t feel as if I’m at the point where I’m clearly doing a more senior job. For people on other teams, a promotion is taking on a very clear set of new tasks and my job would probably just entail me taking on more of my bosses work. I want to be realistic but also confident. How do I approach this?

In most organizations, two years would be way too early to feel that it would be BS if you didn’t get a promotion. And in your office, you know that the norm is more like two or two and a half years, so it not happening just before the two-year mark definitely isn’t an outrage. And you think you’re six months behind where your boss was hoping you’d be now.

All of this says that you should ignore the coworkers who are telling you that you should be promoted soon. If you’re unsure, you could ask them to expand more specifically on why they think that. But based on what you’ve said here, it makes sense to give it more time.

It’s also helpful to realize that, at least in most organizations, promotions aren’t something that should be so closely tied to the amount of time that’s gone by. They’re about moving you into a role with work that’s higher-level than your current role, and that usually happens after you’ve had a sustained period of performing at a higher level than what’s typical for your current position. There are some employers that do it differently (for example, promoting on fairly rigid timelines), but in general it’s not sound to expect that a certain number of months of employment translates into a promotion.

4. When should I mention the impact that a brain injury has had on my writing?

I suffered a near-fatal brain injury a while back, and have been trying to return to the workforce ever since. Before the injury, I was a great writer. Post-injury, my brain has rewired itself to be stellar at math and programming, but the writing and “tell me about a time when you…” storytelling function is gone. This is well-documented, and meets ADA standards.

I lost my most recent job because I was asked to document a current model. Although I did so creditably, it took me forever, which took away time I spent on development of what I was really supposed to be focused on.

I have another interview for a dream job later this week. How do I appropriately set expectations about my writing?

It’s wise not to bring it up before the offer stage, because you risk overt or unconscious discrimination. By waiting until the offer stage, you make illegal discrimination much harder; it’ll be clear if they’re pulling the offer because of what you told them, so it’s much less likely to happen. And they’re required by law to work with you to try to accommodate you if they can do it without what the law calls “undue hardship.”

Sometimes people worry that if they wait to mention it until the offer stage, they’ll look sneaky or dishonest. But that’s not the case at all. The law doesn’t require you to disclose it earlier, and good employers will understand why you didn’t raise it until it was relevant.

5. People keep trying to get me to leave my home-based business

What is the best way to deal with people who are unhappy with your career and are always trying to get you to change it when you are happy and satisfied with it?

I have owned my own home-based business for years. During that time, friends, family members, acquaintances, etc. have propositioned me to come and work for/with them. In many cases, the jobs that they proposed were things I was neither trained nor qualified to do.  If I had pursued the various security guard and food service, flight attendant, and astronaut jobs I have been propositioned with over the years in spite of having no training, certification or experience in them, I imagine the hiring managers would have been baffled. What do I say to the people who keep pushing me to do other jobs?

But why are these people nagging you so much? Do they have the impression that you’re struggling financially or that your business isn’t doing well? If so, I could see them pushing job leads on you to try to be helpful. In fact, maybe this points to a need to be more explicit that you’re happy and doing well — at least when this subject comes up. But really, I think you just need to let it roll off you — say you’re not interested and that you’re happy where you are, and don’t give it more attention than that. (And definitely don’t get pressured into applying for jobs that you’re not actually interested in.)

Want to submit a question of your own? Send it to [email protected].

How We Built a Lead Qualification Machine That Saves Us Over $100,000 Each Year 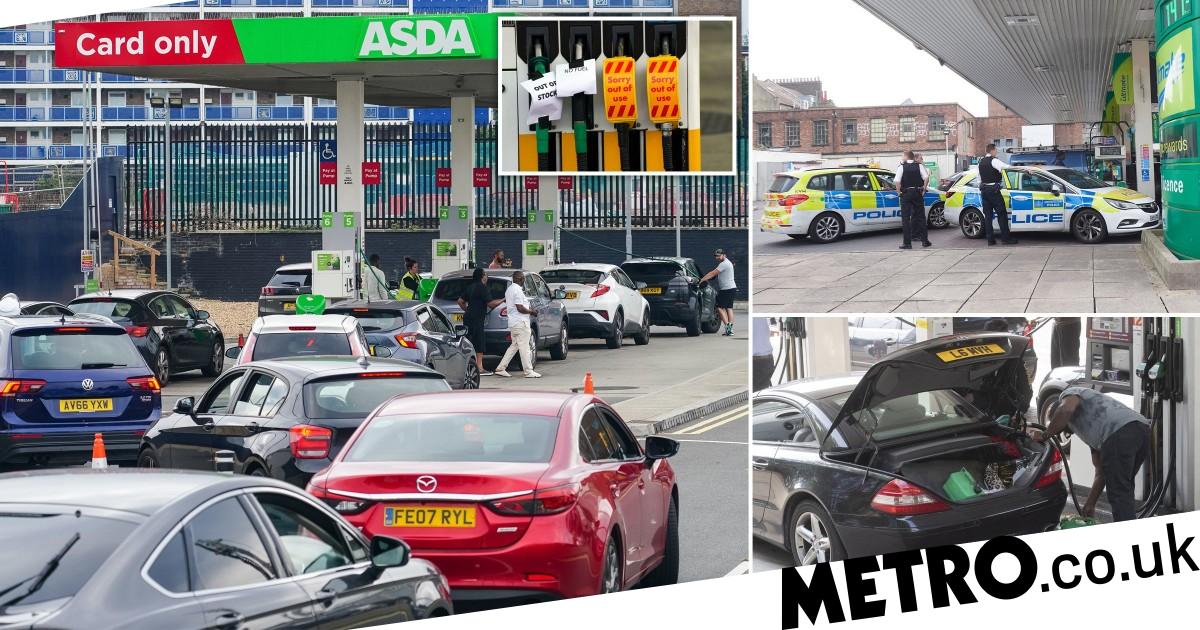 The Cause of the Derailed Amtrak Train Remains Unclear 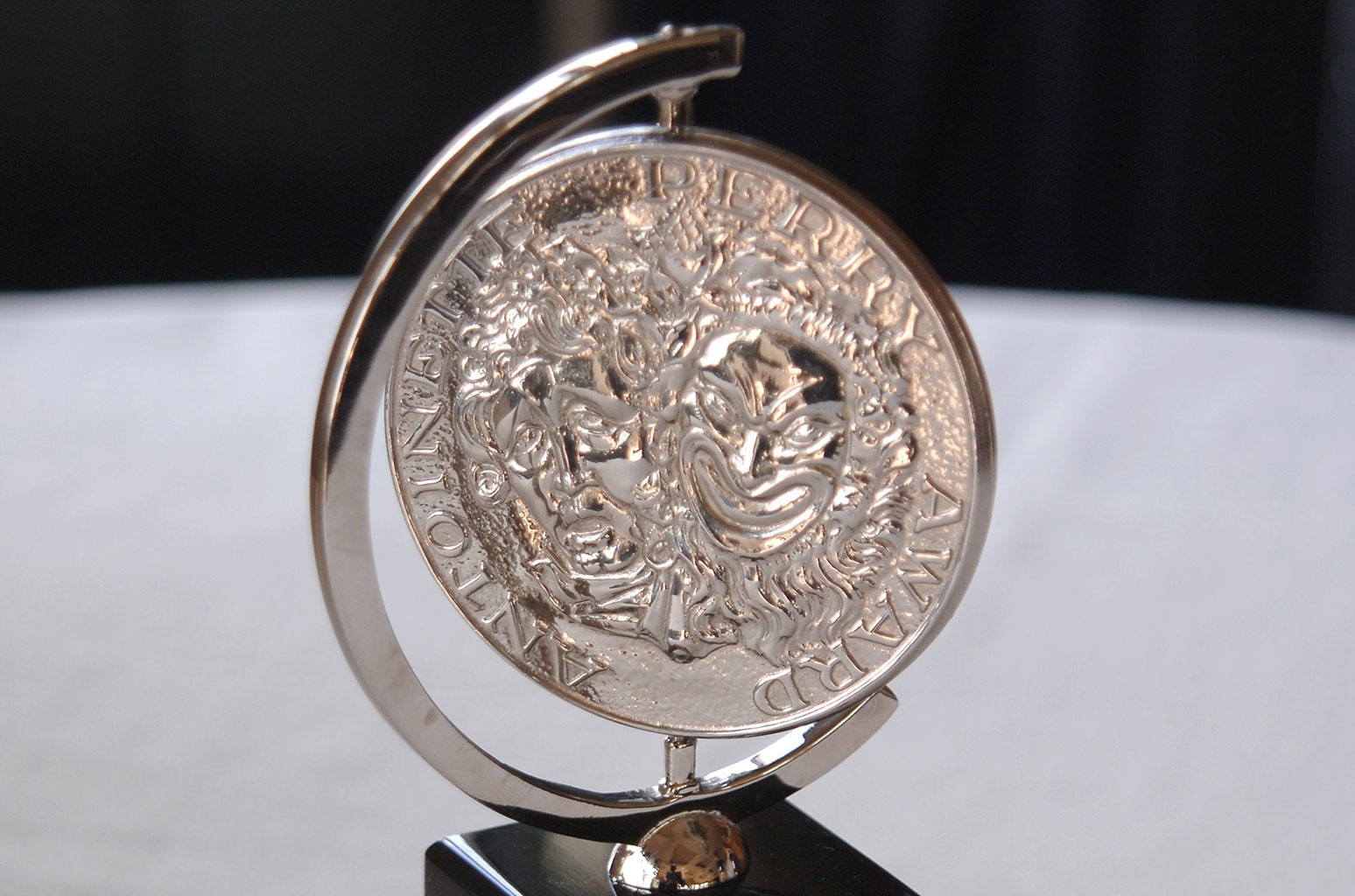 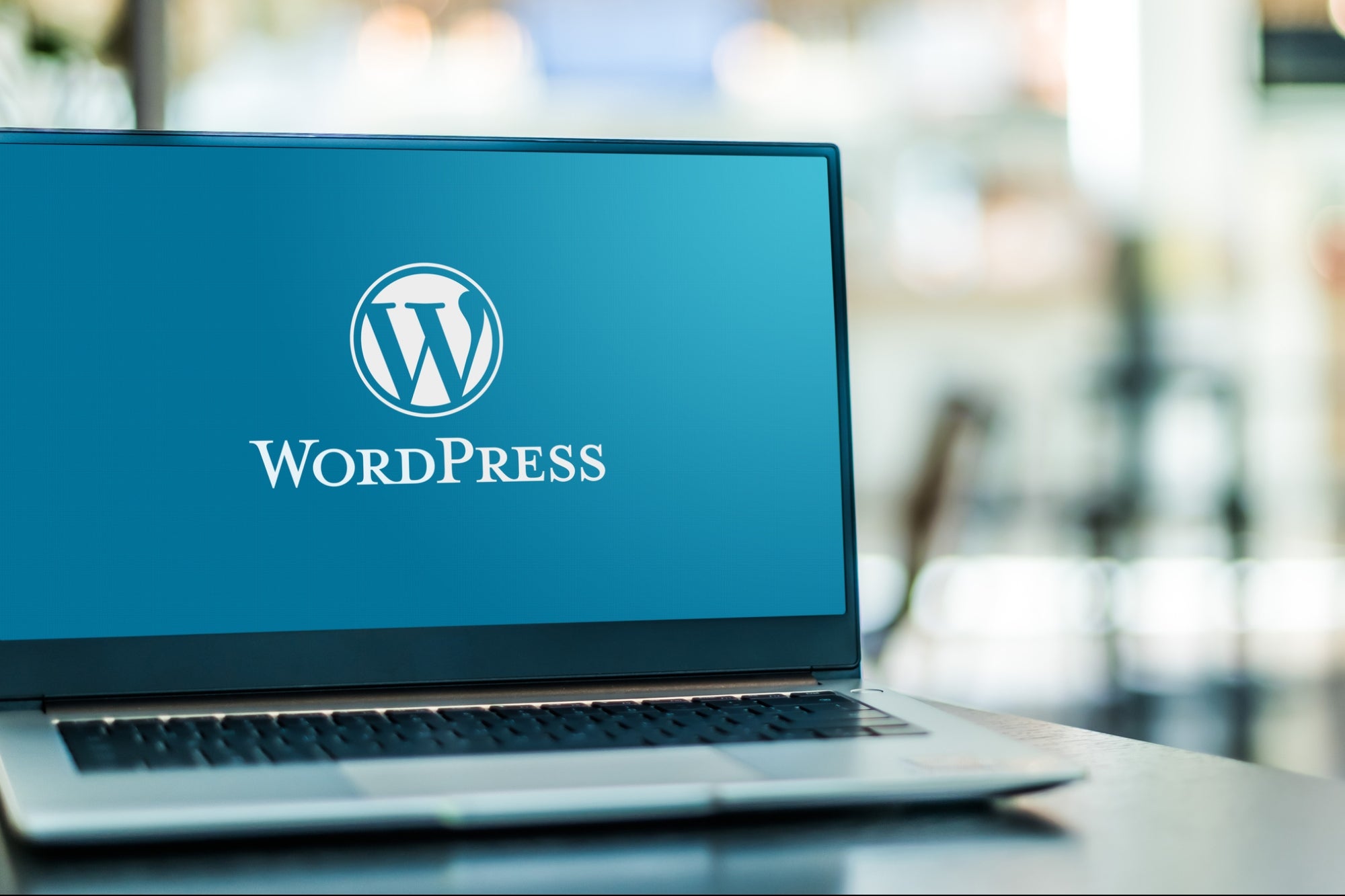 The Unstoppable Power of WordPress
9 mins ago

The Unstoppable Power of WordPress