Lululemon is getting into resale.

The leggings and sports bra maker announced Tuesday it is piloting a trade-in program in California and Texas next month, which will then expand to a resale program in June.

Starting in May, Lululemon customers in California and Texas will be able to trade in gently used Lululemon items, in a store or by mail, in exchange for a Lululemon gift card.

The following month, those gently used items will start to be sold to people who want to pay less and don’t mind a bit of wear on their tops and bottoms. The company is calling the pilot “Like New.” Lululemon is partnering with Trove, a business that already helps brands like Levi’s and Patagonia build out resale marketplaces, to make it happen.

Lululemon says that all traded-in items will be cleaned, and the items that don’t meet its quality standards will be recycled. The retailer says it will rely on shoppers’ feedback in the pilot before it scales it to other states and more stores.

The business is currently working toward a number of sustainability goals that it laid out last fall, including making 100% of its products with sustainable materials and end-of-use solutions by 2030, he added.

Lululemon certainly isn’t the first retailer to experiment with resale. Businesses are feeling a greater urge to do so when they see sites like Poshmark and Depop, which sell used goods, are flooded with their products.

Last year, Levi Strauss & Co. debuted a buyback program for its jeans called SecondHand. Nike announced earlier this month a new initiative to accept gently worn sneakers that are then cleaned and resold in select stores at a reduced price.

Retailers from Gap to Macy’s to Nordstrom have dipped their toes into the secondhand market, too, partnering with marketplaces like ThredUp, to encourage customers to send in used items but also to allow them to thrift for themselves.

Thrifting is increasingly popular with Gen Z, a generation that cares more about the environment and takes that into consideration when shopping.

Mentions of thrift and consignment stores ranked No. 10 on a list of teens’ favorite brands this spring, according to Piper Sandler’s biannual report on the generation’s spending. That was up from 23rd a year earlier, as more teens familiarize themselves with secondhand marketplaces.

According to a separate report from Jefferies, the secondhand market generates nearly $30 billion in sales annually in the United States, and it expects the market will grow to represent a mid-teens percentage of the total U.S. apparel market over the next decade, driven by online resale. Gen Z spenders are already at this level, the firm said.

“We believe most companies should find some way to participate in resale, either via partnerships or an owned platform, given (1) the growing importance of sustainability to the consumer, [and] (2) its growing importance to investors,” Jefferies analyst Janine Stichter said in a note to clients.

In tandem with the debut of its resale pilot program, Lululemon will also be releasing a limited edition collection of merchandise that is made using lower-impact dyes, which are upcycled from the waste of oranges, beets and saw palmetto trees. These dyes use less water, carbon and synthetic chemicals compared with conventional synthetic dyes, it said.

The unique tie-dying process also produces a slightly different result each time, so every print in this new collection will be one-of-a-kind, it added. The line, called Earth Dye, will be available globally online and in select Lululemon stores on May 11.

Year to date, Lululemon shares are down about 7%, as of Monday’s market close. The retailer has a market cap of $42 billion.

Five years before a vaccine can ‘hold the line’ against Covid variants, England’s medical chief says 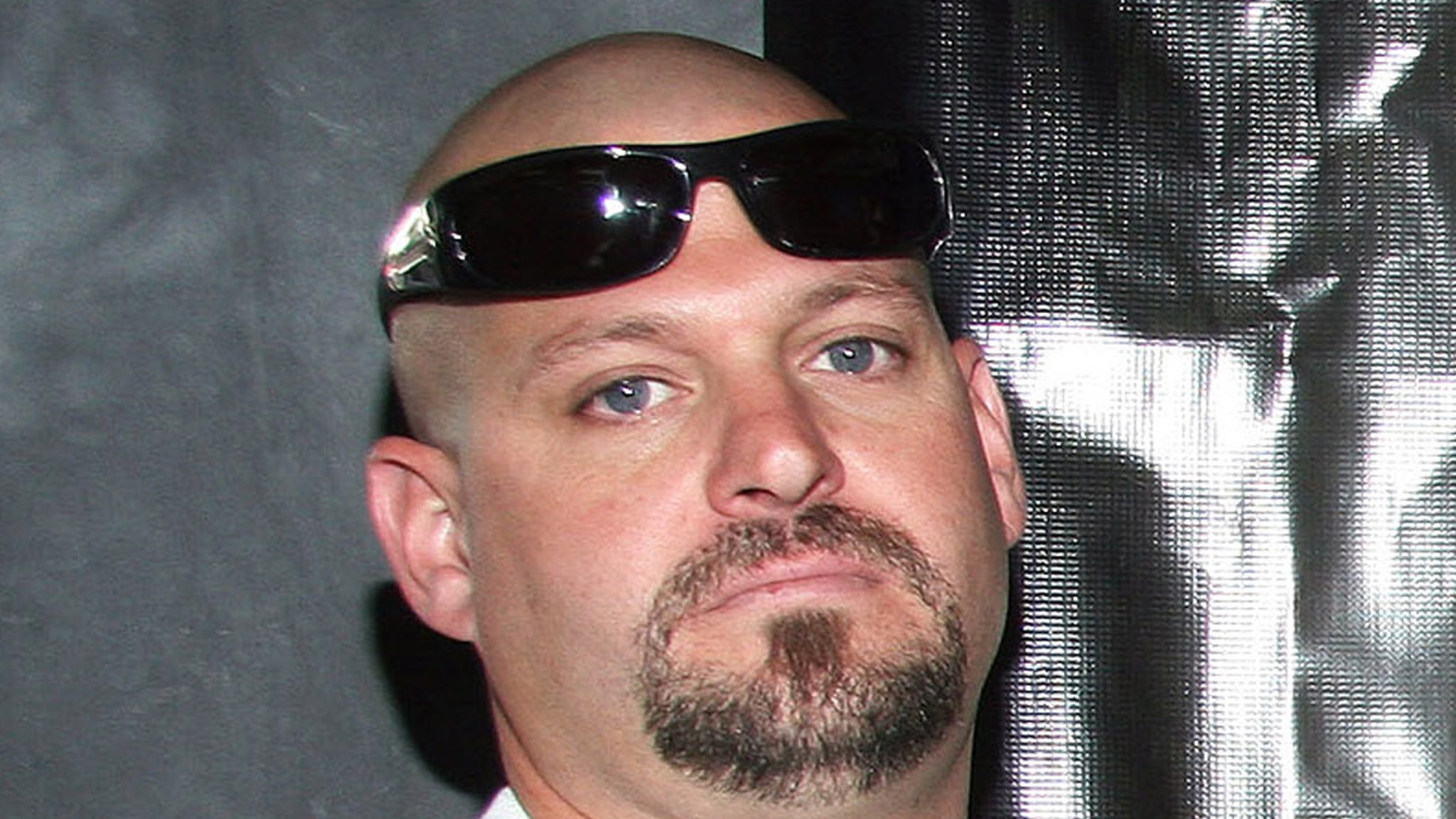 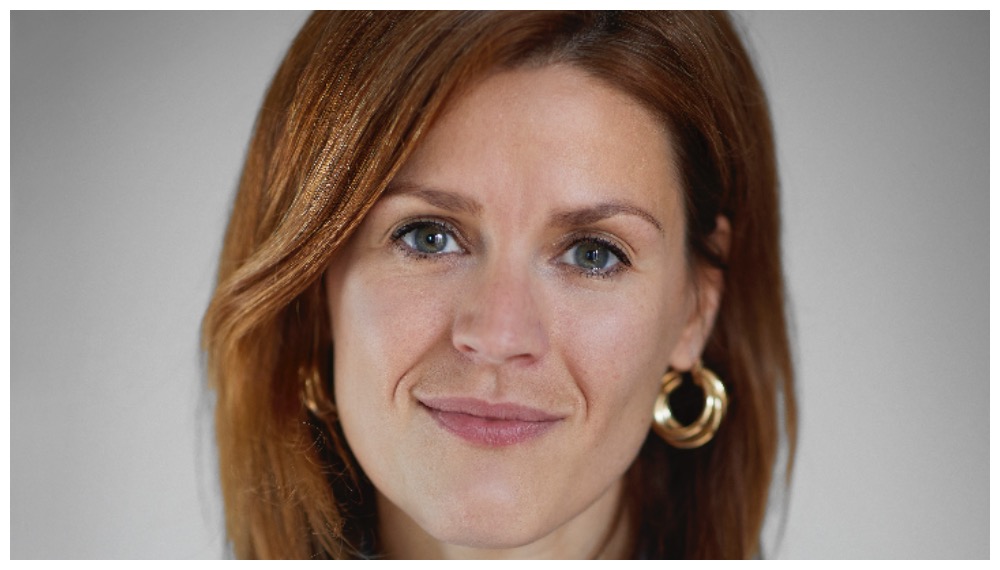