Stuck at home because of the coronavirus pandemic, people who found themselves sitting on savings from canceled vacations and other cutbacks built pools in record numbers last year to make quarantine more enjoyable.

Then a fire at the end of last summer caused a shutdown at the plant that produces most of the country’s supply of chlorine tablets. This year, the arrival of Memorial Day and pool season has industry experts warning of a shortage that threatens to disrupt backyard plans from coast to coast.

“There is a very, very good possibility that we’re going to run out of chlorine tablets,” said Rudy Stankowitz, a swimming pool consultant and educator with more than 30 years of experience in the industry. “People should start looking into alternative methods of sanitizing swimming pools.”

The shortage, which Mr. Stankowitz described somewhat hyperbolically as a “poolocalypse,” will affect residential pools more than public ones, which typically use different forms of chlorine.

There are significant public health implications. Chlorine tablets are used to sanitize pools and to keep them free of algae and bacteria. Inadequately sanitized water can become turbid, making it a safety risk and a leading cause of drownings, Mr. Stankowitz said.

“If somebody falls in, you might not see them, or they can get disoriented and not figure out how to get out,” he said. “There’s even been cases where pools were green enough that they looked like a lawn.”

The chlorine shortage has caught some new pool owners like Stephanie Winslow off guard.

Ms. Winslow was accustomed to spending hot days with her daughter and friends at a local public pool. When it closed because of the pandemic, she bought an aboveground pool for the cattle farm where she lives with her family in Philippi, W.Va.

“We get a lot of use out of it,” Ms. Winslow, an online college financial aid specialist, said. “We pretty much use it every day.”

This spring, Ms. Winslow bought a month’s supply of chlorine tablets at Walmart for $26. After hearing about the shortage, she returned to buy enough to last through the summer, she said, but there were none available at Walmart or Ace Hardware. On Amazon, a bucket of tablets — the same size that had cost her $26 a week earlier — was listed for nearly $170.

“It’s just a shame that something that’s supposed to be really fun for people come summertime to enjoy now is almost a hassle because you don’t know if you’re going to be able to use it or not the whole summer,” she said.

Others have fared better. Nick Barboza, a recent Air Force retiree, built a pool in his backyard in San Antonio last May as a Mother’s Day gift for his wife, Julia. The purchase was possible, in part, because the pandemic had forced them to cancel their trips to Chicago and Hawaii.

The pool “improved our family’s quality of life,” said Mr. Barboza, whose children are 6, 13 and 18.

“We use the pool in the summertime maybe six days a week,” he said. “We’re always in the backyard just hanging out, and it kind of brought the family together when we were stuck in the house.”

The pool has a waterfall feature and is made of fiberglass, which requires less chlorine and fewer other chemicals. When he read about the chlorine shortage in a Facebook group this year, Mr. Barboza bought a 50-pound bucket of chlorine tablets from Sam’s Club — enough to last through the summer.

Mr. Barboza’s pool was one of about 96,000 that were built in the United States in 2020, a 23 percent increase over the previous year, according to a report on the chlorine shortage that Goldman Sachs released last month. The report, which is based on a survey of regional pool retailers, estimated that 110,000 new pools would be built this year, the most “in a single year since the Great Recession.”

In another report, the research firm IBISWorld attributed the growth in pool construction to “social-distancing guidelines and fears over the virus.”

The addition of so many new pools might have been enough on its own to strain the chlorine supply. But the real trouble began in August, when a large fire broke out at a plant that is just west of Lake Charles, La., and that is operated by Bio-Lab Inc., one of the country’s largest producers of pool and spa products.

The fire, which happened after the plant had already been damaged by Hurricane Laura, burned for three days, releasing chlorine gas into the air and halting the production of chlorine tablets. Bio-Lab told the U.S. Chemical Safety and Hazard Investigation Board that about 835 tons of the tablets were stored at the plant when the fire started. A spokesman for KIK Consumer Products, which owns Bio-Lab, declined to say how much of that was destroyed.

Trichlor chlorine tablets are used to sanitize about 70 percent of the nation’s residential pools, Mr. Stankowitz said. He and other industry experts said that the Bio-Lab plant produced a majority of the country’s supply of the tablets.

The resulting shortage was relatively unnoticed until recently, as pools in Northern states began to open for the season and owners noted higher prices and purchasing limits at some stores.

Of the 26 pool-supply shops that were surveyed by Goldman Sachs, “15 expressed uncertainty or doubt when asked about whether they will have enough chlorine for pool season,” the report said.

The spokesman for KIK Consumer Products said the company was rebuilding the Bio-Lab plant. It will have 30 percent more production capacity and will be “well positioned to rapidly address the shortage” when it reopens next year, he said.

Chlorine tablets are not the only way to keep a pool clean. Saltwater pools, for example, are equipped with a filtration system that uses electricity to generate chlorine, but retrofitting a pool can be prohibitively expensive, Mr. Stankowitz said. Less expensive options include adding chemicals like borate, which prevents algae, or liquid chlorine bleach.

To reduce the need for chlorine, the Pool and Hot Tub Alliance, an industry trade group, advises people to shower before swimming, to keep pets out of the pool and to run the filter daily. It also recommends that people “shock” their pools — adding chemicals that raise the chlorine level enough to kill algae and bacteria — with liquid chlorine, calcium hypochlorite or potassium monopersulfate instead of chlorine tablets.

Above all, pool owners should resist the urge to panic-buy chlorine, Mr. Stankowitz said. Doing so could risk making chlorine tablets as scarce as toilet paper was at the beginning of the pandemic. 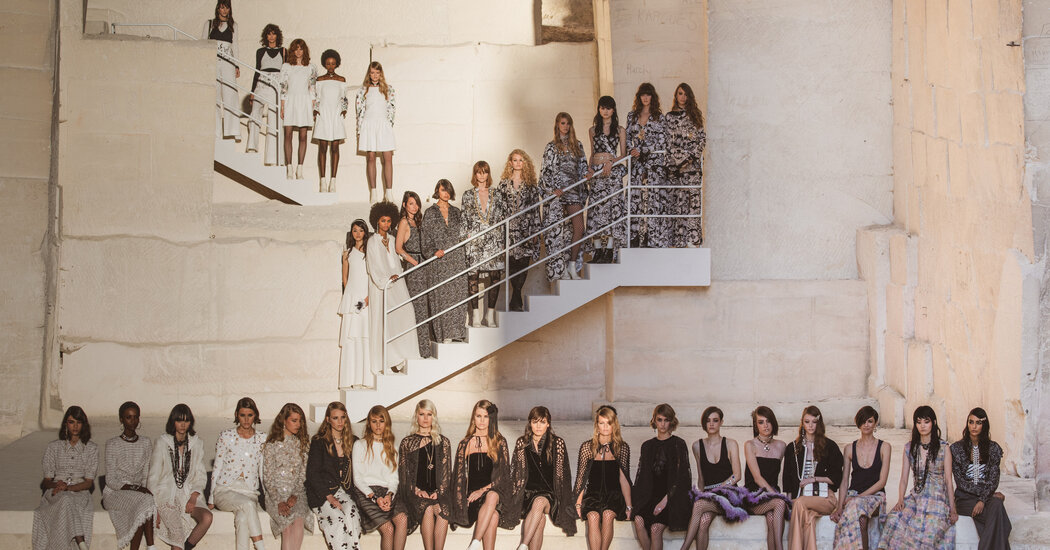 In a year of lows for luxury, Chanel’s spending on itself reached new highs.

Strategies for Dealing With Negative Feedback. And Benefitting From It. 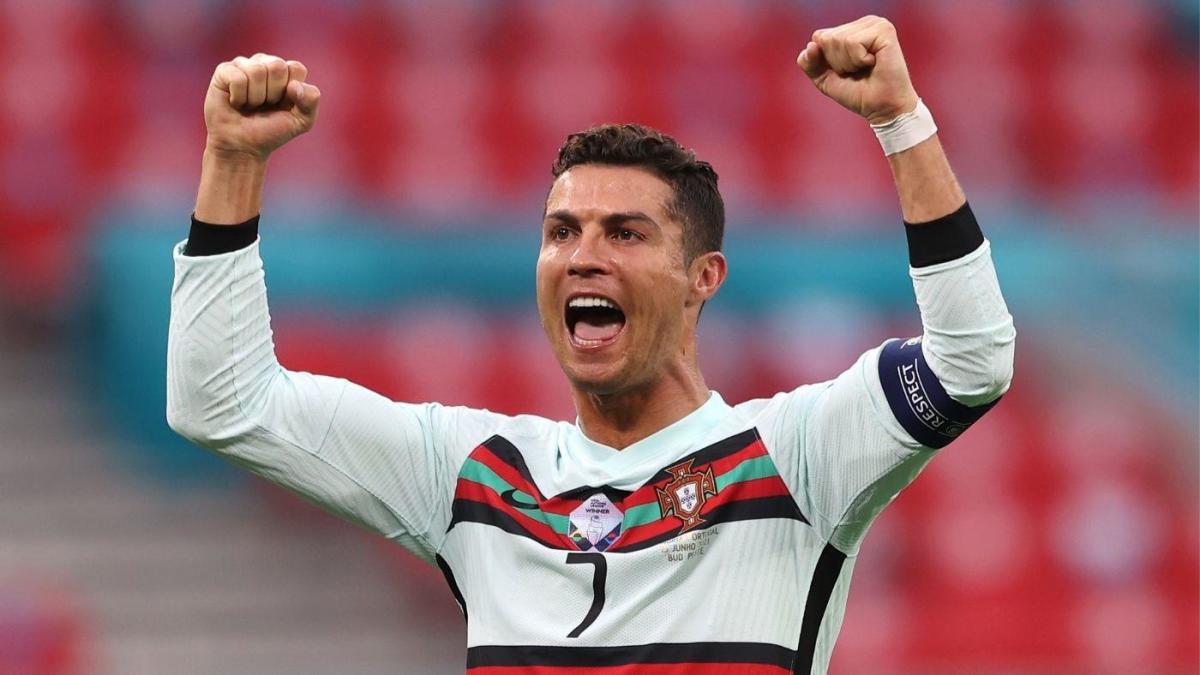 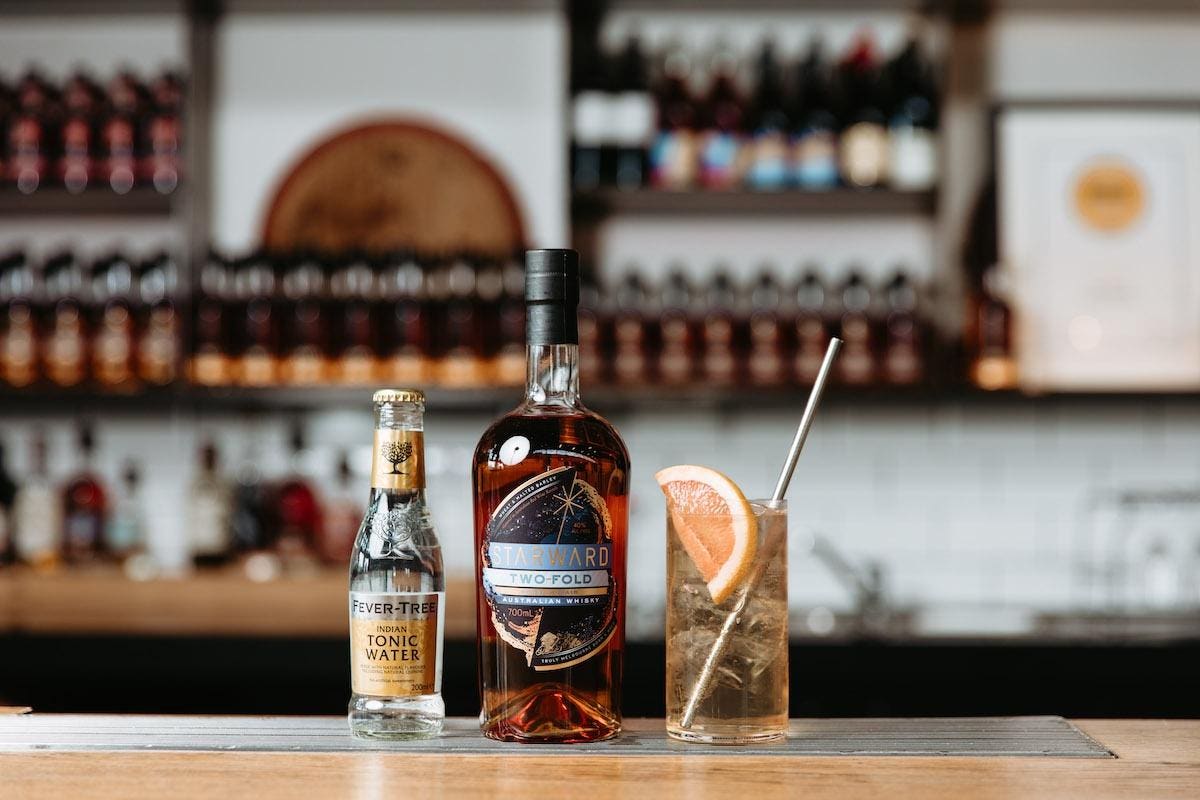 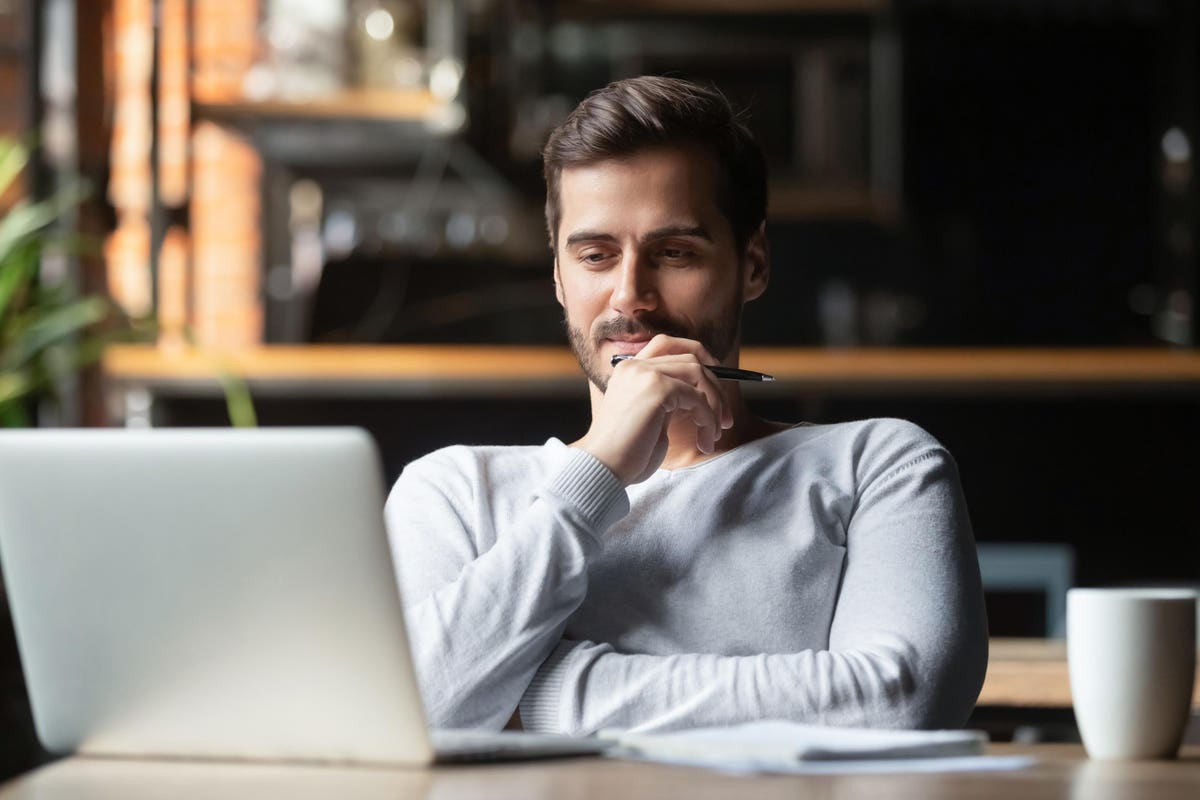 Does Your LinkedIn Profile Prove Your Credibility?
3 mins ago

Does Your LinkedIn Profile Prove Your Credibility?