When newly married Marissa, 28, and Sean Cavenagh, 31, of Chicago decided to spend their honeymoon in Southeast Asia this summer, they planned to stay in Airbnbs and modest hotels while wending their way through Singapore, Thailand, Vietnam and Indonesia. But when they discovered the astounding bargains to be had at some of the most luxurious properties in these destinations, they radically upgraded.

“We were going to Airbnb a place in Singapore when we saw the Marina Bay Sands was offering a two-for-one night special, so we stayed there instead,” said Mrs. Cavenagh, who ended up paying $300 per night per room, a far cry from the $600-and-over rooms normally went for in 2019, before Covid. “They then upgraded us to an incredible suite on the 35th floor.” Their suite connected to the Sand’s famous rooftop pool that straddles the resort’s three skyscrapers like a flying saucer.

On the Thai island of Koh Samui they stayed for 11 days in a seaside villa adjoining the gin-clear waters of the Crystal Bay Yacht Club Beach Resort for a total of $280, which breaks down to about half the daily rate for a hotel room there. “It’s crazy,” Mr. Cavenagh said. “We’re paying less for the best luxury hotels in the world than for a Red Roof Inn in the U.S.”

While inflation has made the price of travel in the United States exorbitant, the dollar is king in Southeast Asia. For example, the U.S. dollar is currently worth around 35 Thai baht, or 17 percent more than in January 2020, before the pandemic.

Tourist-dependent countries like Vietnam, Cambodia, Thailand and Indonesia are emerging from Covid isolation to find that their biggest market, China, is still in semi-lockdown, and the rest of the world is only waking up to the fact that these countries are welcoming back visitors. Despite easy e-visas and the lifting of quarantines and Covid testing requirements, airports like Bangkok’s Suvarnabhumi seem empty as planes are parked nose-to-tail on unused runways. To attract returning tourists, many of Southeast Asia’s best hotels, resorts and restaurants have vastly reduced their prices against an already strong dollar.

This state of affairs has been a godsend to American tourists who are starting to trickle in.

“We were only going to stay in hostels,” said Julie Jones, 34, who quit her consulting job in Dallas to backpack around Asia for the summer with two friends. “But when we see how cheap some of these famous hotels are, we’ll happily splurge to experience a bit of history and luxury.”

Ms. Jones and her friends had just spent two days in the Sofitel Legend Metropole Hanoi, the gleaming Art Deco hotel anchoring the Vietnamese city’s French Quarter, where Charlie Chaplin honeymooned with Paulette Goddard, and former President Donald J. Trump had his second summit with the North Korean leader Kim Jong-un. It’s a glamorous spot filled with bejeweled Hanoians and employees in sharp dark suits. Did they mind that Ms. Jones and her friends showed up in sandals and beach shorts? “They upgraded us to a suite,” said Ms. Jones. Price: $185 a night, or around half the price that rooms routinely went for before the pandemic.

Unlike hotels, airfares have not stayed down. While finding round-trip flights from Los Angeles and New York to Bangkok for below $1,000 was easy in May, prices have now crept up above $2,000, though the Japanese carrier ANA, which code shares with United Airlines, was recently offering flights for as low as $1,489 from Los Angeles and $1,734 from New York.

Current visitors to Southeast Asia may feel less like tourists given that most people they are likely to encounter in their hotels and restaurants are locals who, just as in the United States, have taken up traveling in their own countries rather than going abroad. During a recent visit to the BKK Social Club in the new Four Season’s complex on the Chao Phraya River in Bangkok, I was clinking cocktail glasses not with fellow tourists, but with a decidedly chic and sociable crowd of Thais. Earlier, on the other side of the riverside terrace at the bakery Cafe Madeleine, Thai schoolchildren and their mothers were enjoying an afternoon tea and brioche; there was not another Westerner to be spotted in the adjacent Michelin-starred Yu Ting Yuan restaurant.

Across the River, at the opulent Peninsula Bangkok, rooms were going for $135 a night while the Mandarin Oriental, Thailand’s original grand hotel where the likes of Joseph Conrad and the future Czar Nicholas II once stayed, was a holdout at $345 a night — still around 30 percent lower than two years ago.

“This is like Paris in the 1920s when you had people like Hemingway and Fitzgerald leaving their middle-class lives in the U.S. to hang out at the Paris Ritz,” Ms. Jones said. She and her friends were about to head off to Bali. They were trying to choose between a $147-a-night yoga retreat at the inland five-star Komaneka in Ubud or a $51-a-night surf vacation at the Montigo Resorts in Seminyak, until it was pointed out that the seemingly permanent jammed traffic that paralyzes the entire island was currently moving so they could probably fit in both.

“This feels like a once-in-a-lifetime opportunity,” Ms. Jones said. “We’re going to make the most of it while we can.” 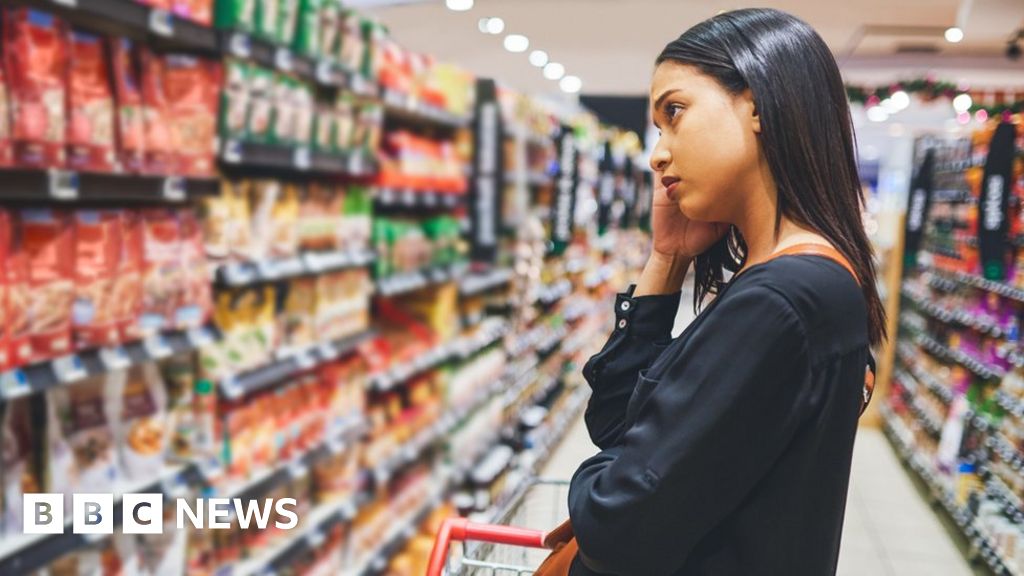 Inflation: Why price rises are worse for some people than others