His offer translates into a quarter of the value of the sum he unwittingly dumped in 2013.

An inhabitant of the British city of Newport has approached the local authorities, with the aim of conducting an important search for a hard drive that he accidentally threw in 2013 in a municipal landfill, said device had bitcoins, whose current value is it would approximate 210 million pounds, that is, an average of 288 million dollars.

How did this tragic situation happen?

The 35-year-old computer engineer, James Howells, in 2013 carried out the cleaning of his home, later he realized that he had thrown his hard drive with 7,500 bitcoins in the trash instead of another that was empty.

After his previous application was rejected, Howells makes an offer of 25 percent, or $ 72 million , to the council in the event that he recovers his losses.

“I would like the opportunity to sit down with the decision makers and present an action plan to them,” Howells told South Wales Argus, indicating that he is supported by a hedge fund, prepared to provide funding for the initiative.

What would be the programmer’s strategy to recover his hard drive?

The computer scientist assures that in 2013 a garbage container obtained a serial number when it was filled, this before being transferred to a grave and buried. Also, a grid reference was required.

“So I could access the landfill log, identify the week I dumped the hard drive, identify the container’s serial number, and then the grid landmark,” the developer said, according to the source.

Despite eight years since the incident, Howells remains optimistic about recovering the information within the device. “The box could be rusty, but it is possible that the disk inside where the data is stored still works,” said the engineer.

It is worth mentioning that, with the passage of time, this possibility decreases, according to the programmer, who gave the suggestion that in case his search had a successful end, the funds would be transferred in the form of help to patients with coronavirus of his city.

However, the Newport City Council has indicated that digging, storing and treating all the waste could cost millions of pounds, and there is no solid guarantee that the hard drive will be found or will continue to serve.

Likewise, the institution emphasizes that, in the event of extraction, the activity is impossible due to the requirements of the current licenses and that carrying out this could lead to a serious and negative environmental impact of the place, the same reasons for which they do not guarantee assistance.

In case you are interested: “Reactivate without risking”, the new plan launched by CDMX 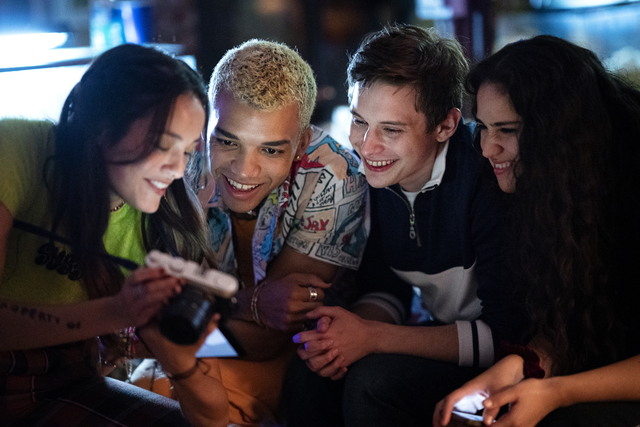 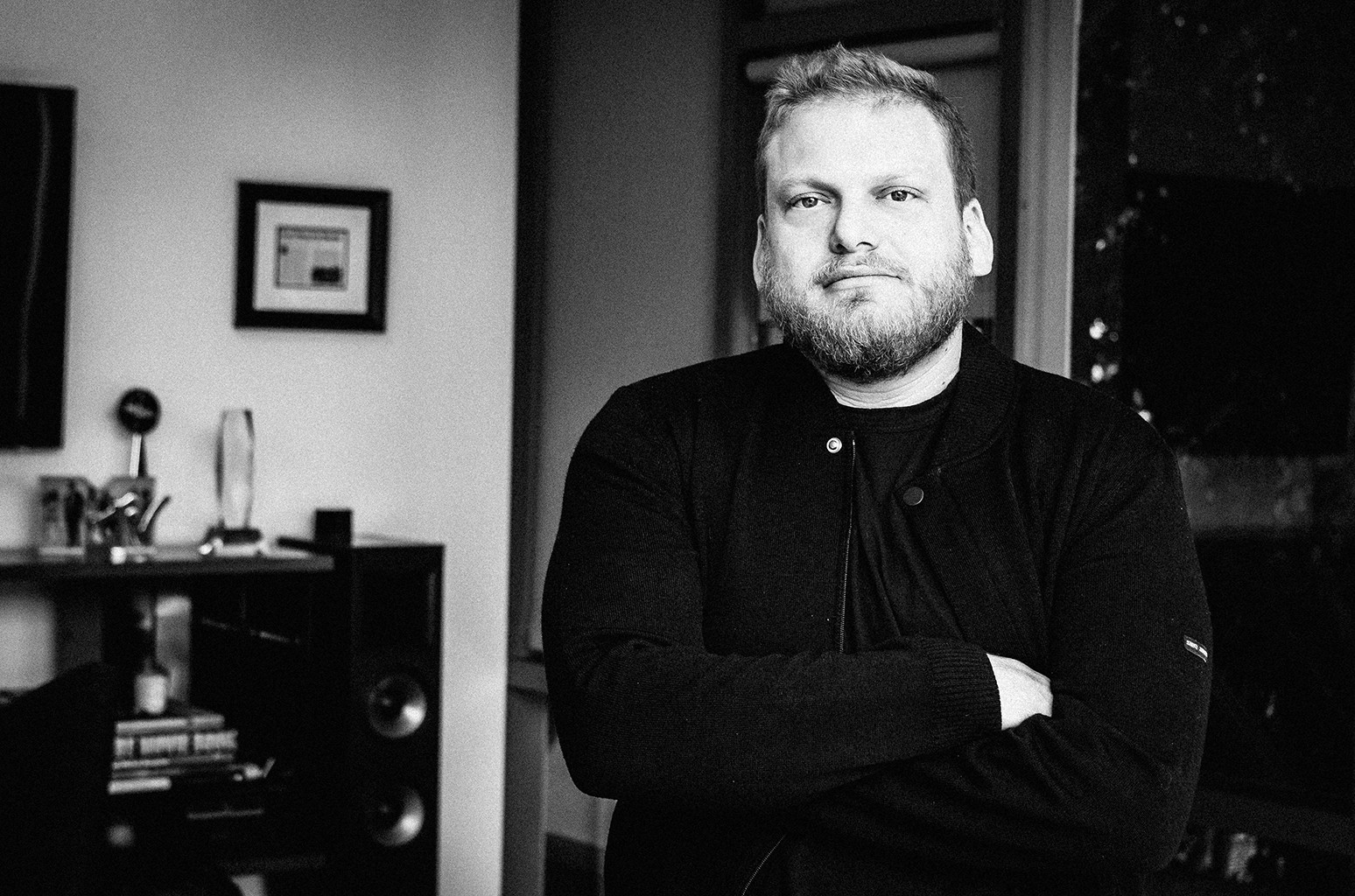 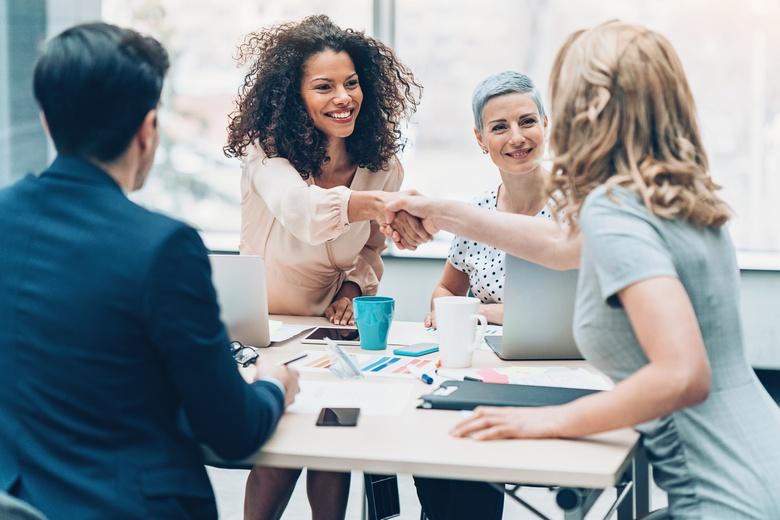 Council Post: Building Client Relationships: What To Do And What Not To Do
4 mins ago

Council Post: Building Client Relationships: What To Do And What Not To Do 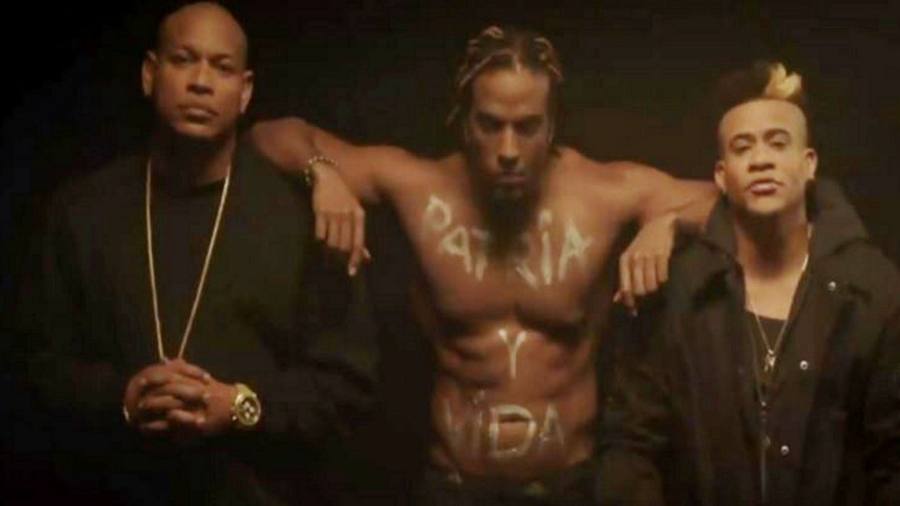