On October 27, just over a month after this story was written, NXIVM founder Keith Raniere was sentenced to 120 years in federal prison.

In mid-October 2016, I’d been let go from a job as Digital Managing Editor with a prominent regional publisher. It was the third full-time, online position I’d held that decade, each one of them lasting less than half a year. This was hard to square with the long tenures I’d spent in three different print newsrooms throughout the aughts. I’d gotten stuck in the gears of a sea change in how content was manufactured and consumed. Even a website I’d created with a friend to critique contemporary media couldn’t quite keep pace with contemporary media itself.

My goal at that point became the pursuit of something pure and essential — journalism that was truly in the public interest and animated by a kind of scrappy entrepreneurialism. That’s when I saw a provocative ad on generally trustworthy job-postings site Mediabistro for something called The Knife, or The Knife of Aristotle. (Or, depending on whom I was eventually emailing and which of its web and social media touchpoints I consulted, The Knife Media.) The listing described a kind of fellowship opportunity with an independent journalism startup overseen by radical thinkers. Its Twitter bio proclaimed, “The Knife Media strips news of spin so it’s just the news. We rate sources so you know what to believe. Finally, we show media distortion so you’re not misled.”

The ad is no longer archived, nor is the Knife’s landing page. Its social-media channels, which announced the Knife’s abrupt closure in August 2018, are still viewable. Not coincidentally, they ceased posting a few weeks after news broke that an Albany, New York-based self-help organization named NXIVM — which has since been outed as a cult outfit engaged in all manner of fraud, conspiracy and even sex trafficking — halted its recruitment and membership activity. That’s because the Knife was one of many NXIVM spinoffs funded by its wealthy benefactors and envisioned by founder Keith Raniere (who will be sentenced on racketeering and sex-trafficking convictions on October 27) as a way to round out its member retention. It was also a primary focus of a recent episode of HBO’s docuseries The Vow, which tells the story of NXIVM from the perspective of those who escaped it, including Mark Vicente, who describes having spearheaded the Knife.

So if you’re wondering whether I became a disciple of NXIVM and the Knife, the answer is no.

But I did respond to the Mediabistro ad, and was elevated to the next steps of the application process. I had email exchanges with individuals integral to the operation. However, I became very skeptical very fast. I began connecting the dots between the Knife and NXIVM. I spoke at length with a blogger named Frank Parlato who’d been trying to expose NXIVM for years and is cited often in The Vow. I even made a half-hearted attempt to ingratiate myself with them undercover.

Alas, my correspondence with the Knife concluded sharply when I started asking some tough questions before buying a train ticket up to Albany for its introductory seminar. My cover was effectively blown. In successive messages in late October ’16 from “Knife Scholarship Coordinator” Analea Holland (nee Analea De La Fuente, whose Facebook profile and praise for NXIVM leaders like disgraced actress Allison Mack are still viewable), I was reprimanded as follows: “It appears that you believe what the internet reports on us is true. If that is the case, and you are not willing to question what the media reports in general, then yes, it’s best that you not pursue this opportunity. We seek people who are able to sort through dishonorable information and distinguish that from ethical reporting.” I was ultimately told: “It doesn’t seem that you are serious about considering this as a career opportunity so, it’s best we leave it at that.”

As it turns out, and as Vicente details in The Vow, the Knife was specifically created to discredit media that were reporting factually on NXIVM’s sordid dealings — and that was before more serious discoveries of enslaving, sexually assaulting and branding female subjects.

So what did I learn from all this about my career path and when to spot a bill of goods (or in NXIVM’s case, something far more sinister)? A few things….

I love Albany. I graduated from University at Albany. But it seemed unlikely that an insurgent news organization with the Knife’s raison d’etre and subversive messaging would coalesce around New York’s modest capital city, three hours north of Manhattan. As it turns out, Albany and its adjacent suburb, Clifton Park, were merely where Raniere — who grew up in Brooklyn and upstate Rockland County — settled so he could somewhat fly under the radar while he lured folks in from Hollywood and other metropolises to enrich his organization and embolden his messianiac fantasies. So the next time you’re enticed by an entity or recruiter with a lofty mission statement but conspicuously unassuming base of operations, it might be worth considering whether you’re about to get derailed.

Related: The 6 Scary Truths About Becoming an Entrepreneur

Per Psychology Today, “gaslighting” is summed up as “a tactic in which a person or entity, in order to gain more power, makes a victim question their reality.” In the past few years, the term has evolved from a relatively obscure shorthand for manipulation into quite the bipartisan buzzword. But when, as in my interaction with Ms. Holland, an affable recruiter snaps back questions about their organization by implying that you’re intellectually inferior, there’s no other term that fits. You are entitled to perform due diligence on any organization before doing business with or for them, no different than your right to vet a romantic partner before committing to more than casual flirtation. If the appointed representative for that organization strikes a defenisve, “It’s not me, it’s you” posture before you even get into formal negotiations, it’s probably a sign that your counterpart isn’t a match, and possibly unstable.

Google is your friend

The Knife’s unstated purpose was to water down defamatory search results about NXIVM, but the internet is like an MRI of an organization’s soul. While NXIVM had yet to be investigated by the New York Times, it had been the subject of concerned reporting by Albany Times-Union going back to the early 2000s. That, coupled with my efforts to contact Frank Parlato, required the bare minimum of my time before taking anything else Ms. Holland or her employer had to say at face value. We’re all in search of innovators and leaders who can inspire us to engage in something meaningful, but you can’t suspend diseblief, and there’s no excuse for not digging beneath the topsoil of whatever seems too good to be true.

Guess who loved The Knife because it loved him first?

Save and record everything

If a strange new partnership feels funny in your gut, but curiosity still compels you to see where it leads, at least preserve all correspondence. You never know when you might need it in court, or to step back and assess a situation once you’re in the weeds, or to write an article several years later about how you weighed the veracity of an ostensible startup that turned out to be the conspiratorial arm of a deluded psychopath’s criminal cult.

One of the Knife’s undoings — and, ultimately, NXIVM’s — was there was no “there” there. The Knife’s earliest messaging was sensational enough to bring in what I assume was a wide range informational inquiries. But once I started seeking out any kind of nuance beyond broad sloganeering, it was clear that their rhetoric was a smokescreen. (Plus, Ms. Holland’s persistence in putting off any further debriefing until I could make myself available on Skype video, and presumably be recorded, wasn’t exactly discreet.) The moral? Don’t be duped by slick presentation and fortune-teller misdirection. If an entity withers under the slightest cross-examination and your search for substance turns up pablum, then it’s probably a front.

Get a second opinion

Two heads are emphatically better than one when it comes to any life decision, particularly if you’re struggling to distinguish between justified reservations about an endeavor and a tendency toward timidness or reluctance. When I asked my wife for her thoughts on whether the Knife’s original Mediabistro ad scanned as above board or bottom-feeding, her notion was it couldn’t hurt to apply in the event that, worst case, their motives wound up being a story worth covering in itself. (Whoulda thunk?) You needn’t twist yourself into knots, privately deliberating over something’s surface virtues or second-guessing what you’ve discovered on the internet, when you can bounce all those questions and information off someone who understands what drives you. Hell, ask your therapist if necessary. Just don’t ask me, because clearly I have terrible judgment. 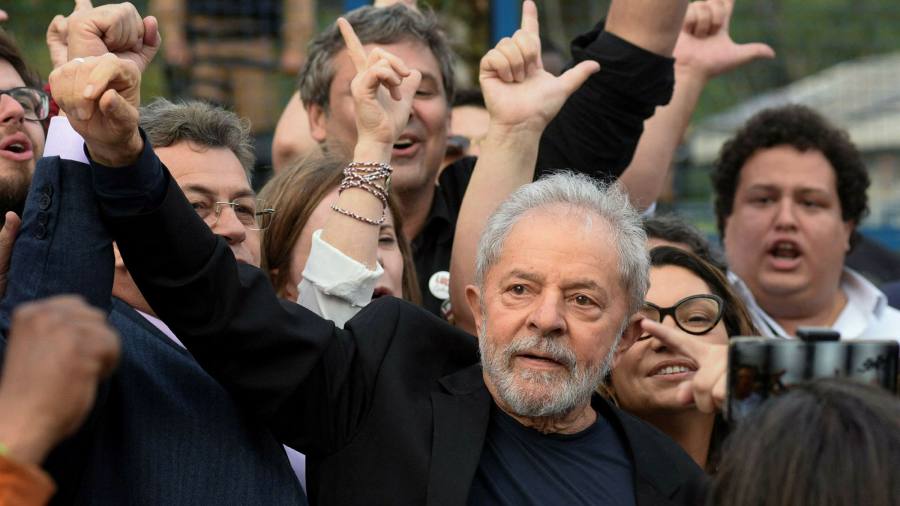 Lula is back: Bolsonaro’s old nemesis returns to haunt him
2 mins ago

Lula is back: Bolsonaro’s old nemesis returns to haunt him 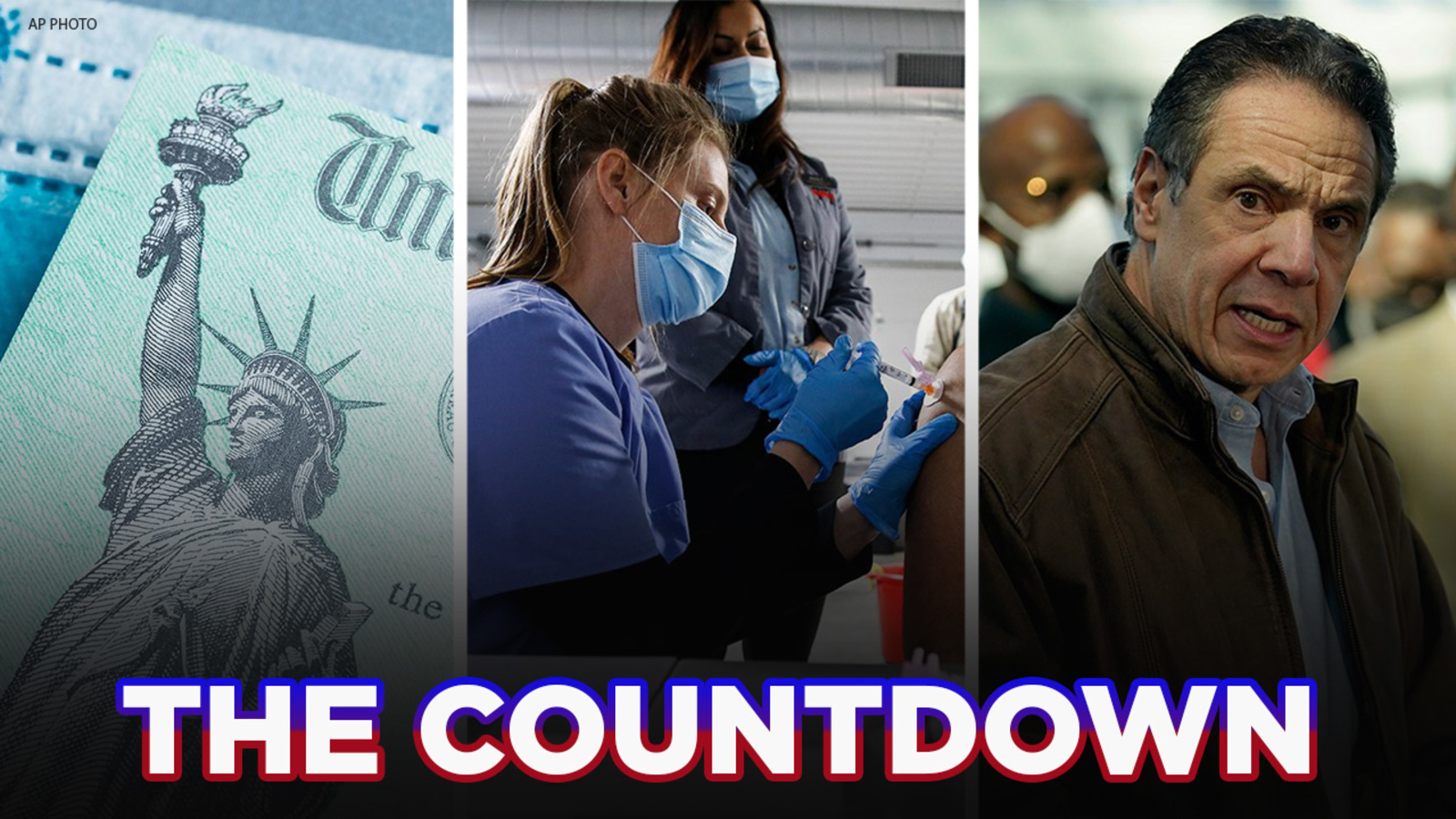 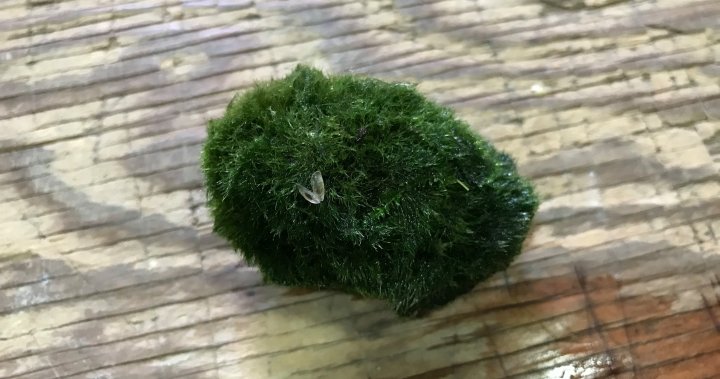 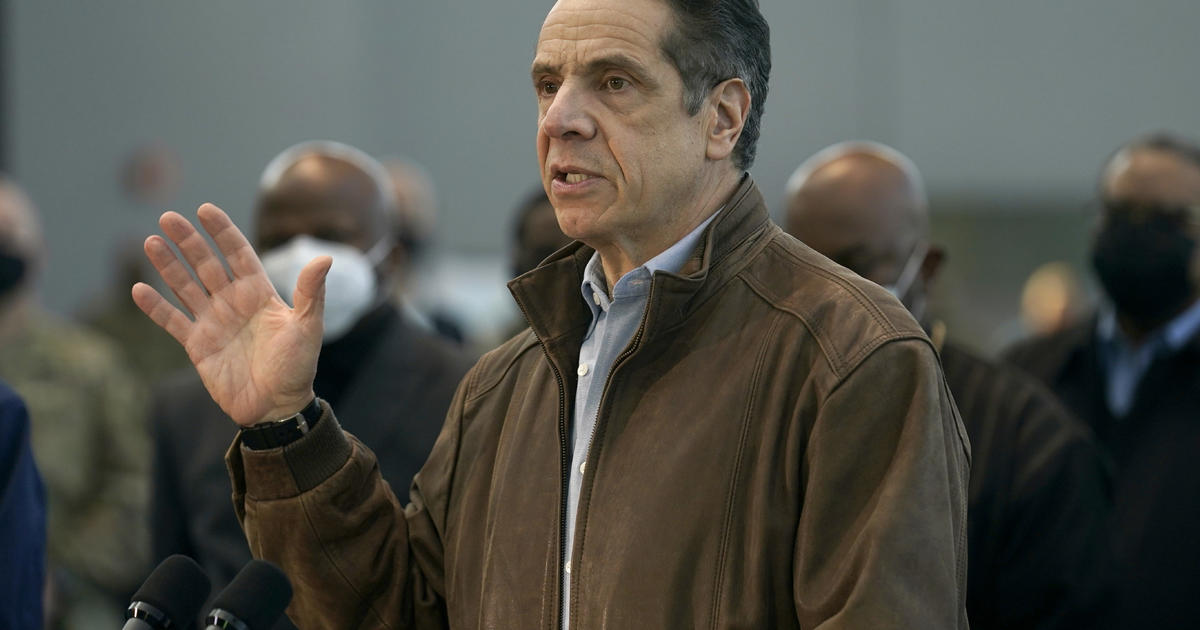