What is a parent’s role in raising smart, confident and successful children? What matters? What doesn’t? Though I am the mother of two happy and driven entrepreneurial sons, these are questions I never thought to ask.

Looking back, I would have loved to have read stories about how entrepreneurs had grown up — not just Bill Gates and Steve Jobs, but people who we could actually identify with.

Entrepreneurs, in my view, are not just founders of for-profit businesses. They are resilient, hard-working people who start something, who come up with ideas and bring them to life, who turn passion into projects.

As I researched and wrote my book, “Raising an Entrepreneur,” I interviewed 70 parents who raised highly successful adults. Here are their four hard parenting rules that differentiates them from most others:

When I talked with their mom Esther, it was clear that her girls grew up knowing she trusted them to behave responsibly.

The girls were given the freedom that some parents, especially today, would balk at. “I gave my children the opportunity to be very independent early on,” Esther told me. “I had three children in four years, and no help, so I put them to work out of necessity.”

Her kids loved that sense of freedom. “I think it gave them a lot of confidence,” she said. “My mother lived in L.A., and I would put my five-year-old daughter on a plane [alone] — with a name tag around her neck — to visit her grandmother in L.A.”

Even if you’re afraid to give your kids the kind of freedom Esther gave her daughters, she said “you can still give them things to do around the house to contribute to the family, like chores to make them responsible and to develop their confidence.”

Children whose parents show them how it feels to help others who are struggling, whether across the world or across the kitchen table, get a head start in developing a compassionate outlook.

Scott Harrison is the founder of charity: water, a non-profit that restores and maintains wells to give people sustainable access to clean water. In only 15 years, charity: water has funded 60,000 projects in 29 developing countries, brought clean water to 12 million people, and raised almost half a billion dollars for the cause.

Before Scott’s mom Joan passed away, she told me that she credits his success to the parenting foundation she set early on, built on spiritual community, disciplined and hard work.

When he was in elementary and middle school, she would help him sort through his clothes, books and toys, and they would give some away to kids who could use them.

Early awareness of others people’s problems can also encourage kids to start asking entrepreneurial questions: “Do things really have to be this way?” “How can I make them better?”

Nia Batts co-founded Detroit Blows, an inclusive, non-toxic hair and beauty service. I met Nia about 10 years ago when she worked at Viacom.

When I asked her how she gathered the courage to leave her secure job and start something from scratch, she said it was because she learned the merits of failing early and often when she was young.

I’ve seen so many parents try to save their kids from failing. But Nia’s parents wanted to make sure they created an environment where it was okay to fail. “I think they were excited to watch the process unfold as I grew up and learned that lesson. My father taught me that in your wounds lie your gifts, and in your failures lie your opportunities,” she said.

4. Let go of control and lead by following

Kids need time to discover their paths. Many experience periods when it’s unclear where they’re going. In this situation, some parents may see their kids as being lost. But parents of kids who grow up to become entrepreneurs are more likely to see their kids as exploring.

Here’s the tough part for a lot of parents: If you want to raise an entrepreneur, you need to lead by following, regardless of where your child wants to go.

Kenneth Ginsburg, author of “Building Resilience in Children and Teens,” offers this advice: “Getting out of the way is a challenge. We want to help, fix and guide kids. But we have to remind ourselves that when we let them figure things out for themselves, we communicate this: ‘I think you are competent and wise.'”

In other words, see what your kids want, what their passion is, what they are good at, and what makes them happy. Allow their gift to reveal itself. Then support it. Tell them how proud you are of them for succeeding in their chosen path. And then tell them again and again, until you’re sure they believe it.

They may not end up with a career you had in mind, but if they’re able to pursue their passion, they’ll be happy and fulfilled. And isn’t that what all parents want for their kids?

Margot Machol Bisnow is a writer, mom and parenting expert. She spent 20 years in government, including as an FTC Commissioner and Chief of Staff of the President’s Council of Economic Advisers, and is the author of “Raising an Entrepreneur: How to Help Your Children Achieve Their Dream.” Follow her on Instagram @margotbisnow. 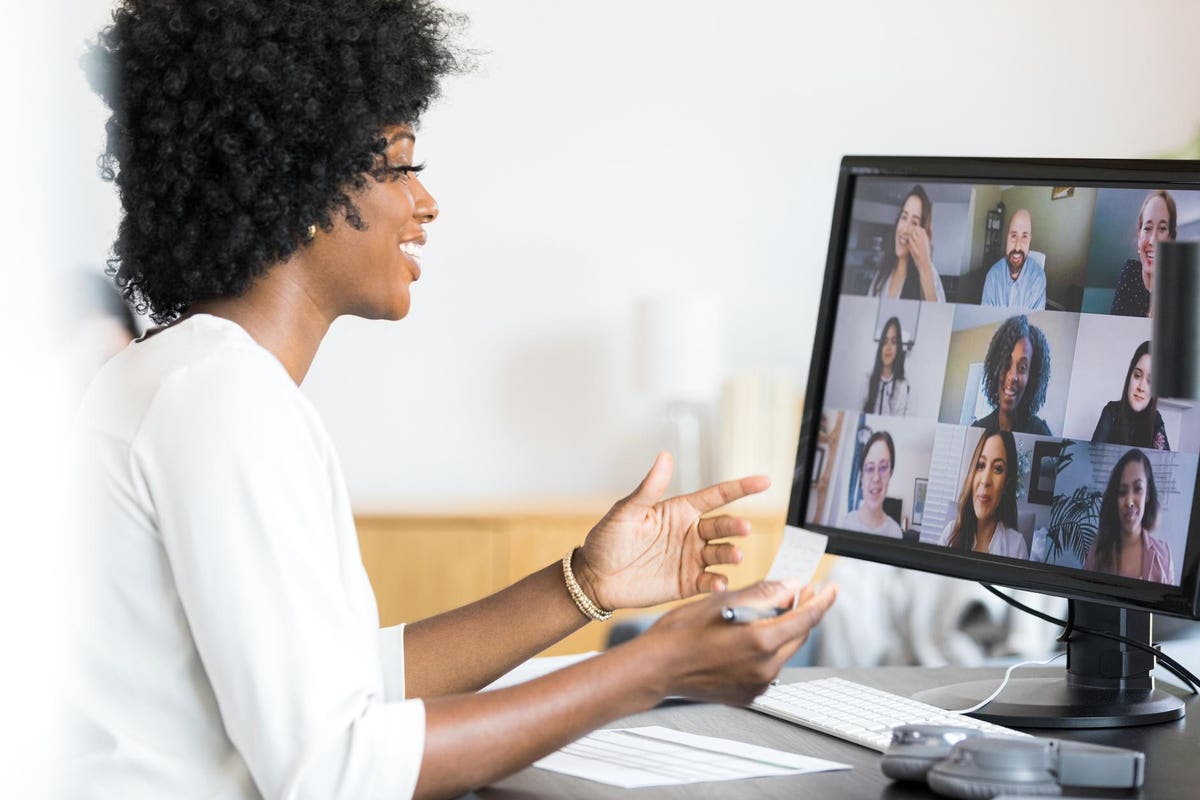 Council Post: How To Create A Supportive Company Culture For Remote Workers