We all do our best to make smart decisions. We all end up regretting at least a few of the decisions.

Maybe we don’t have enough information. Maybe our intuition lets us down. Maybe we just had a “human” moment. (To borrow the title from one of Dan Ariely’s books, at times we’re all predictably irrational.)

But still: Some people tend to make better decisions than others — usually because they follow a reliable decision-making process instead of relying on raw intelligence.

And then there’s the approach Matthew McConaughey uses when he decides whether or not to do a movie — a decision that can mean committing four to six or more months of his life on that project — on Ryan Holiday’s Daily Stoic podcast:

“My ‘no’s are pretty quick,” McConaughey said. “(But) if there’s something I really want to do… before I’ll say yes, before I say, ‘I’m doing it,’ everything about me is looking through the lens of that future. Now, do I wake up in the middle of the night three nights later, (thinking) I’m still concerned about that director. Do I trust the script? What’s keeping me up?

“Then I’ll go for two weeks thinking, ‘I’m not doing it.’ Now what keeps me up at night? If I sleep well, it’s a pretty good sign I probably shouldn’t do it. If I’m waking up in the middle of the night thinking, “Argh… I’ve got to do it! I have to!” The idea of not doing that, I’m going to regret it so bad…

“I give myself about ten days to two weeks in each frame of mind: ‘Yes I am, no I’m not. Then I measure what wakes me up.”

In short, he trusts his “quick no” instincts.

And then takes time to determine if a soft “yes” will become a hard “yes.”

As Friederike Fabritius and Hans Hagemann write in The Leading Brain: Neuroscience Hacks to Work Smarter, Better, and Happier, “Flipping a coin can actually be a great way of making a decision — but probably not in the way you think.”

Make one decision heads, the other tails, and flip a coin.

If you’re happy (or, just as likely, relieved) by the decision the coin made for you, Fabritius and Hagemann say go with it.

If on the other hand the result of the coin toss leaves you feeling uneasy — or makes you think, “Wait, maybe I should make it two out of three” — that’s a great sign you prefer the other choice.

The process is similar to McConaughey’s: Pretend you’ve made a decision, then give yourself time to see how it feels. Live in that decision. Pretend it’s real. Pretend it’s your life.

Say you’re hiring a new employee and you’ve whittled it down to two candidates: One has solid credentials, solid experience, and decent skills. The other is inexperienced, has less formal education, and clearly has a lot to learn… but her attitude is awesome.

You’re torn: Should you hire for skill, or hire for attitude?

Pretend you hired the “skills” candidate. How does that feel? What “wakes you up” at night? Maybe you worry about her apparent lack of enthusiasm. Or interpersonal skills. Or work ethic.

Or, if you want to take a shortcut, flip a coin.

Either way, when you’re faced with a huge decision, be a quick no. 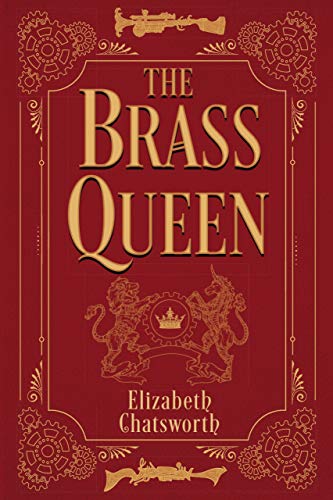 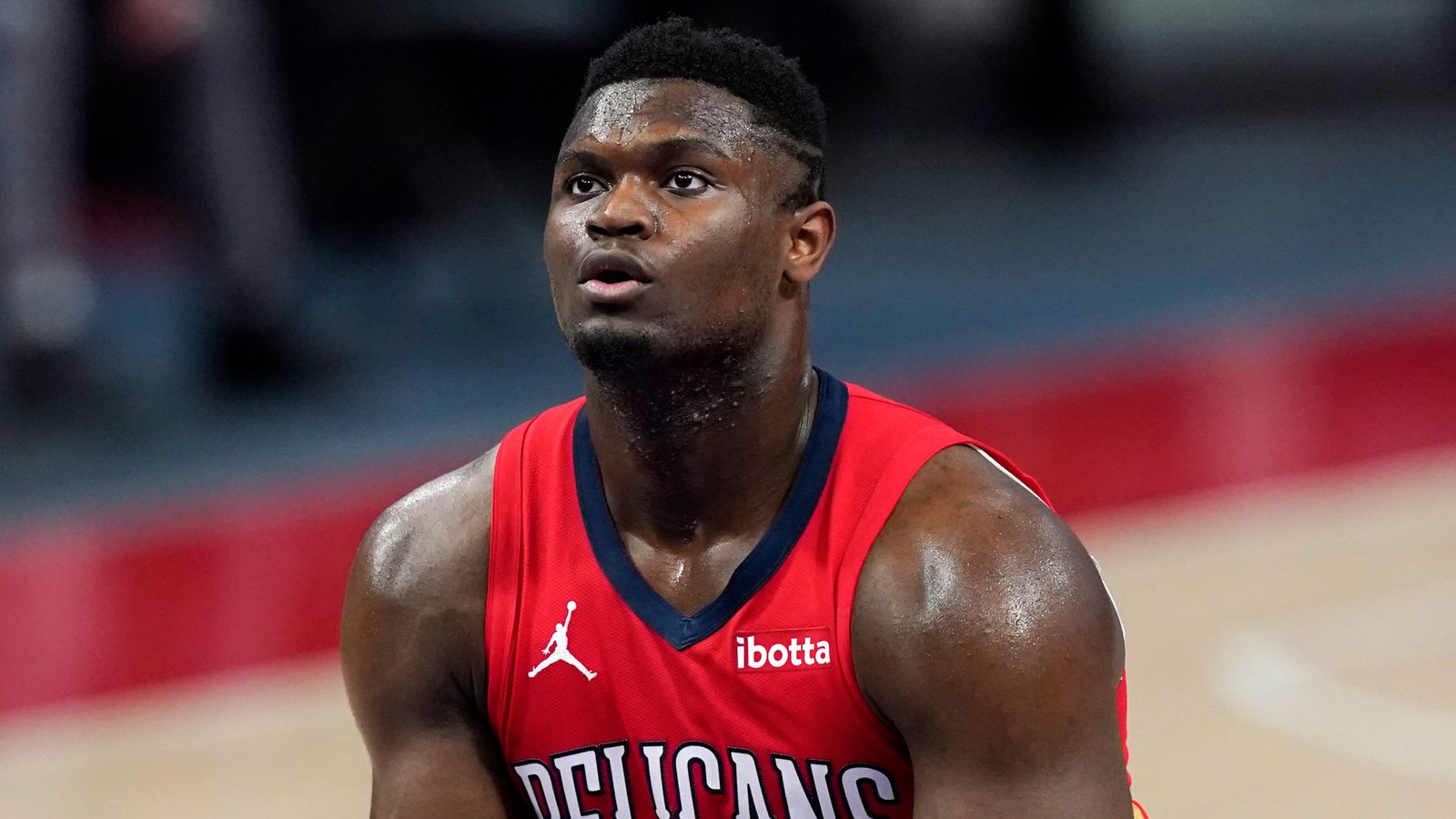 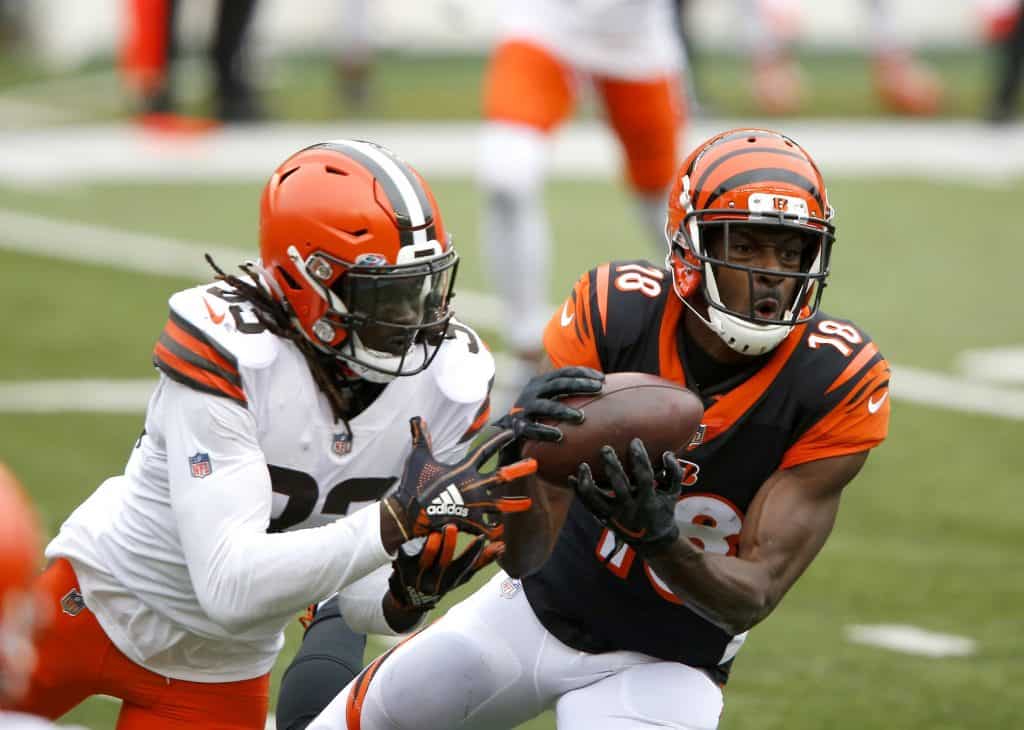 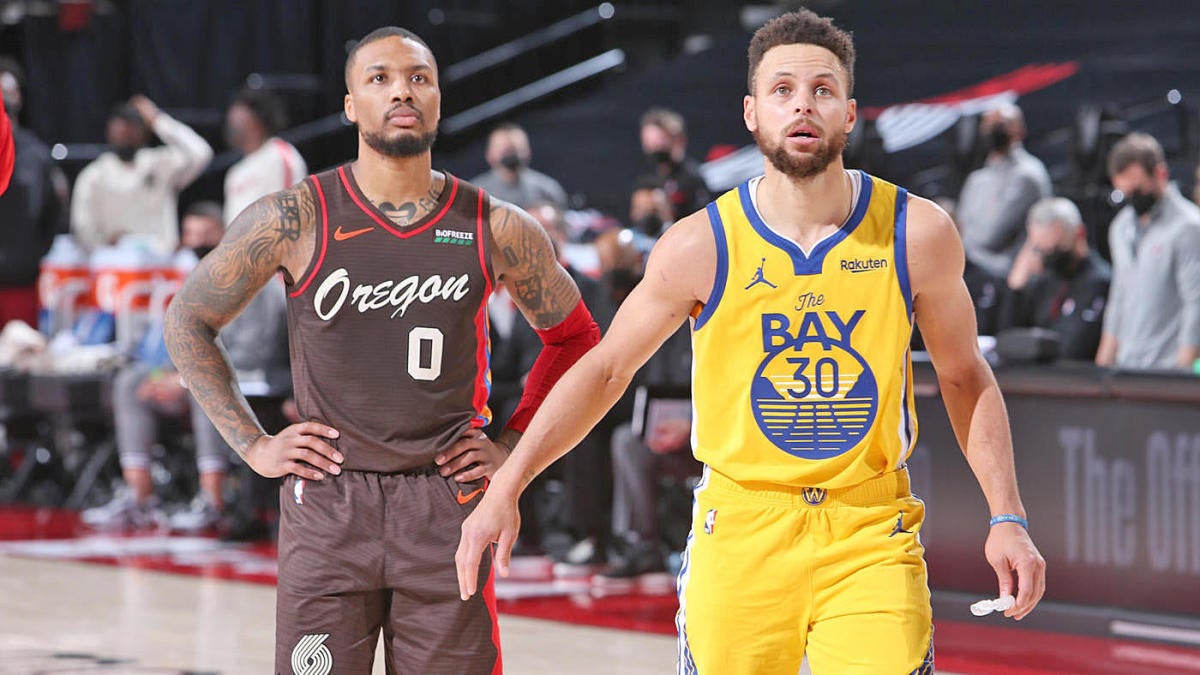 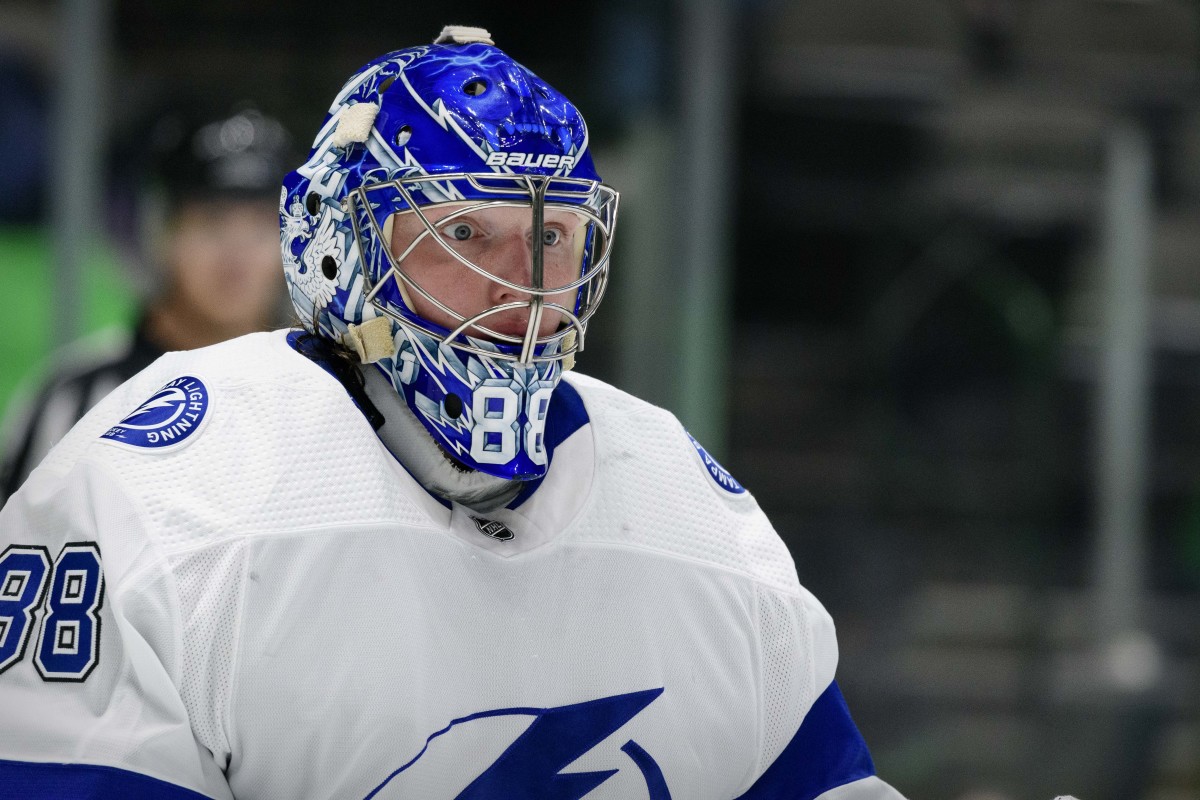 Relative to age, Vasilevskiy is the best NHL goalie in 30-plus years
4 mins ago

Relative to age, Vasilevskiy is the best NHL goalie in 30-plus years