Our boss would walk the shop floor every Thursday afternoon. (“Mingle with the operators” was evidently on his calendar.) Here’s how those management drive-bys always went.

“Not bad,” he would say. “But let me tell you…” and he would spend the next five minutes talking about himself. Or his job. Or his peers. Or his boss. Or his family.

Me? I would stand, and listen, and keep moving — while still occasionally maintaining eye contact so it seemed like I was interested but also busy, because hey: He was a pain but he was still my boss — until he moved on to the next person.

As managers went, he was OK. But none of us particularly liked him.

According to a 2017 Harvard study published in Journal of Personality and Social Psychology, asking a question and then asking at least two follow-up questions will dramatically increase how likable you are.

We converse with others to learn what they know — their information, stories, preferences, ideas, thoughts, and feelings — as well as to share what we know while managing others’ perceptions of us.

[When we ask more questions, we] are perceived as higher in responsiveness, an interpersonal construct that captures listening, understanding, validation, and care.

Yep: Ask a few questions, actually listen to the answers…and people will like you more.

Without you having to say hardly anything.

Sound odd? Not when you dig a little deeper.

A 2012 UC Santa Barbara study shows that approximately 40 percent of our everyday speech is spent telling other people about our subjective experiences.

Not facts or instructions or outcome-based conversations, which account for another chunk of our everyday speech, but what what we think or feel.

For example, telling a colleague that a deadline will be missed…and how you’re frustrated that delays are an ongoing problem. And tired of calling customers to tell them their shipment won’t make it on time. And you’re disappointed that other people don’t seem to share your frustration. And…and yeah.

Why do we spend considerable time talking about our thoughts and feelings? Mostly, we can’t help it:  The same study also shows that talking about ourselves, whether in person or on social media, increases activity in brain regions associated with the sense of reward and satisfaction gained from food, money, and sex.

Which means, when you actively help other people talk about themselves, they will see you as a great conversationalist. (Even though you say very little.) They’ll feel better about themselves, because they’ll feel like you care about them. Not just as colleagues, or employees, or work friends connections — but as a person.

All of which will, in turn, help that person like you.

That’s where my boss went wrong. He asked a question. But I knew he didn’t care about the answer — because he never followed up.

According to the Harvard study:

In particular, asking questions that follow up on the other person’s responses cause and convey better listening, understanding, validation, and care.

The question asker’s responsiveness, in turn, is likely to cause him or her to be better liked by the question answerer.

Which means you have to ask a first question worthy of an answer — or be prepared to ask another question after your “greeting” question.

My boss could have asked how the line was running. Or what I thought about my crew.  Or something about my family or outside interests. (Assuming he knew anything about me personally, which he didn’t, because he had never asked those kinds of questions, either.)

Then all he had to do was ask another couple of questions. What was going well, or poorly. And then why. Or what ideas I might have. Or what roadblocks I needed help with. Or what I thought, felt, believed, or cared about.

And most importantly, he needed to avoid the temptation to weigh in. To resist sharing his thoughts or feelings or experiences, and keep the focus on me.

Even though that would have been difficult, since according to the Harvard researchers:

Neglecting to ask questions altogether may happen because people are egocentric — focused on expressing their own thoughts, feelings, and beliefs with little or no interest in hearing what another person has to say.

On the other hand, some people may think to ask questions…but it may be much easier to talk about [yourself] instead.

Especially when you’re nervous. Or unsure. Or, oddly enough, trying to make a good first impression, when laying back in a conversation might seem like the worst thing you can do.

Even though it’s the best thing you can do.

How to Ask Three Questions

Or my favorite when I find out what someone does for a living, “That sounds like a really hard job.”

Because everyone’s job is hard — and when you recognize and validate that fact, people naturally open up and talk about themselves. And because no one receives too much recognition for what they do.

Which shows you respect them as a person.

Which will not just make you more likable; it can also help build the foundation for a genuine relationship. 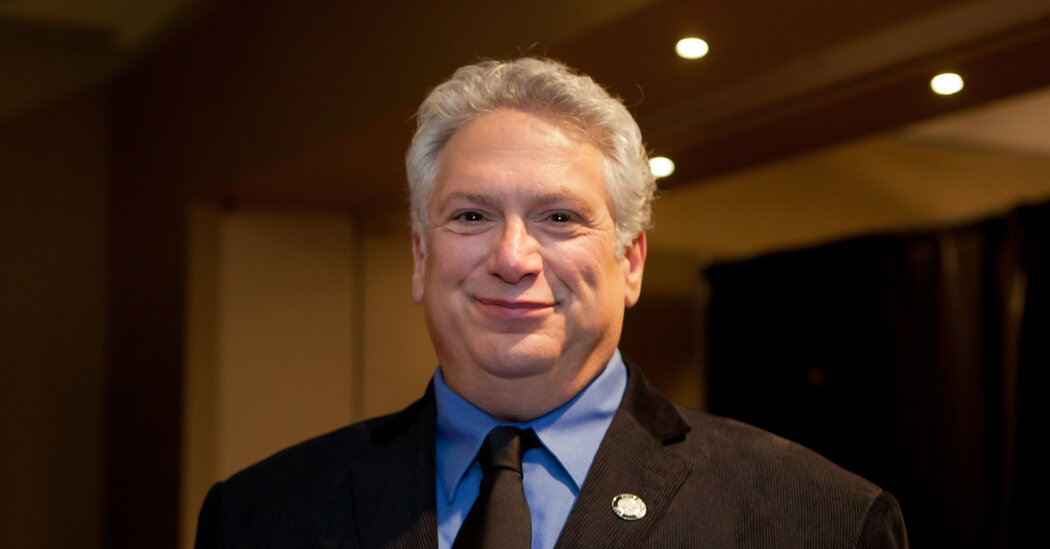 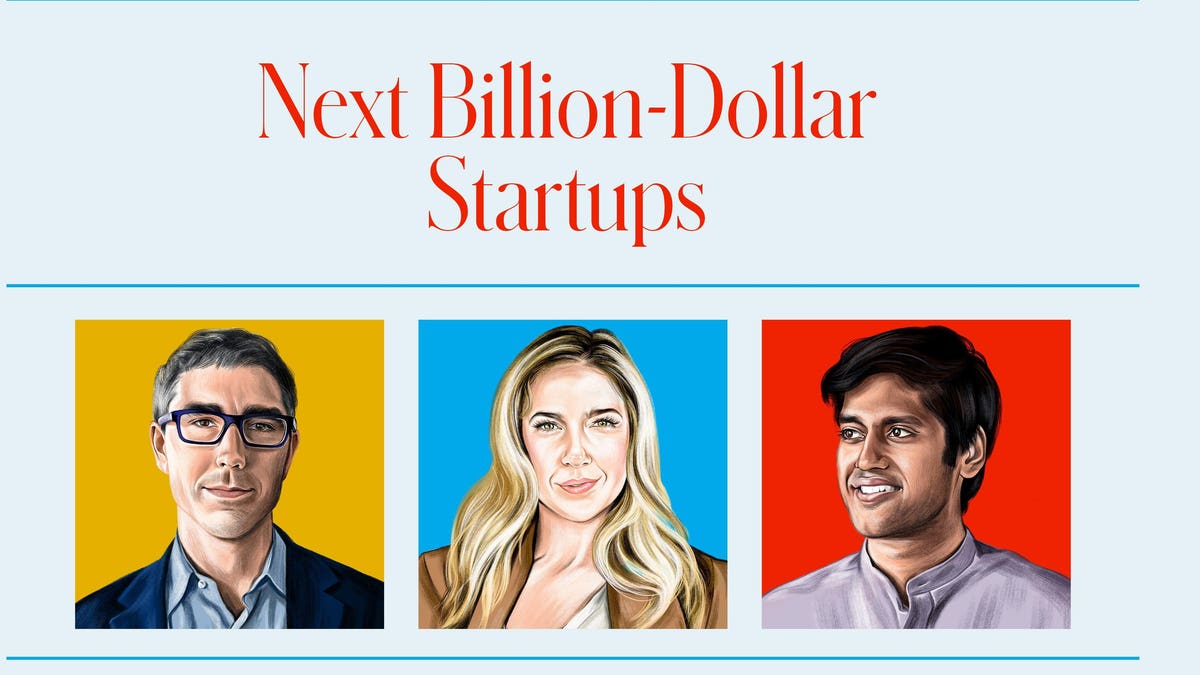 Forbes 2021 Next Billion-Dollar Startups List: Nominations Are Open
5 seconds ago 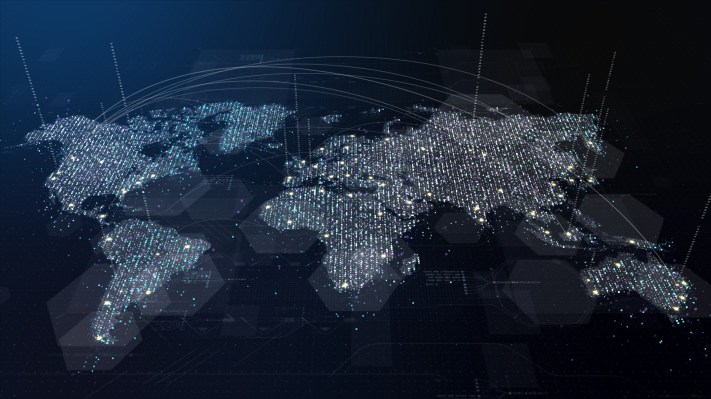 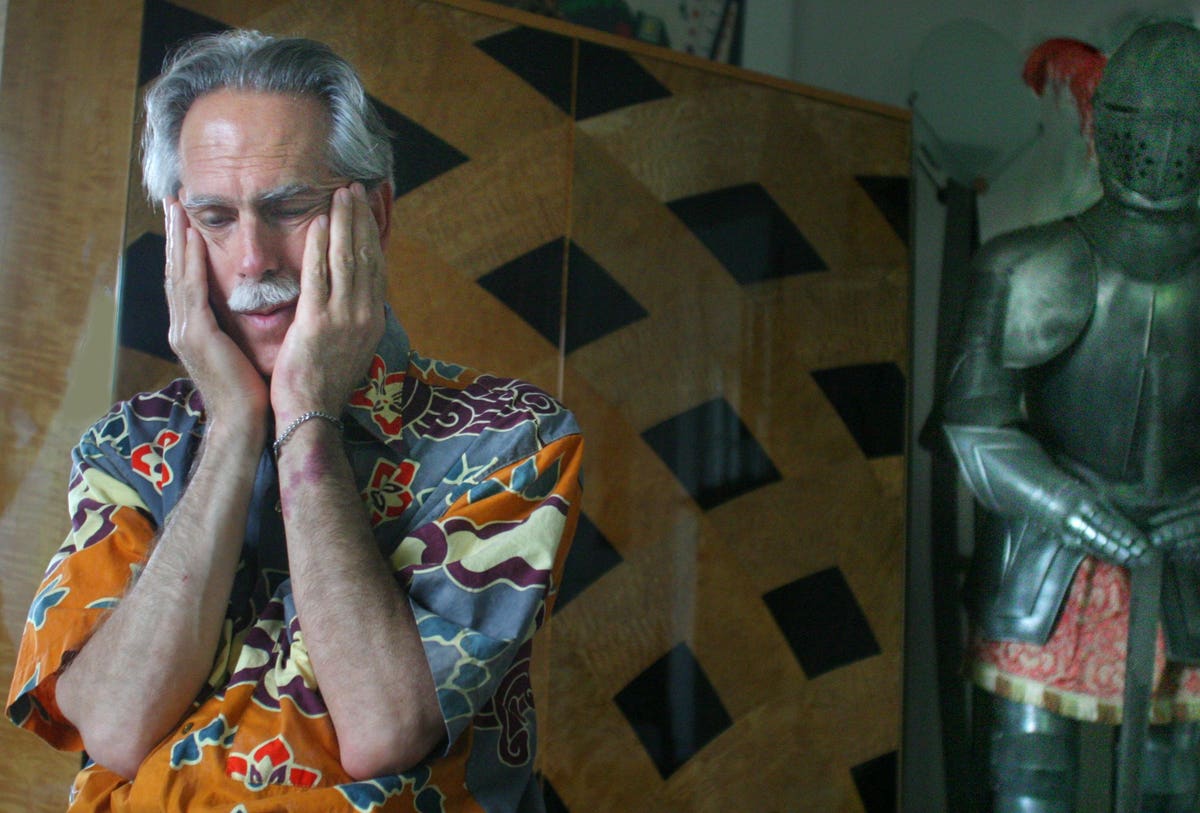 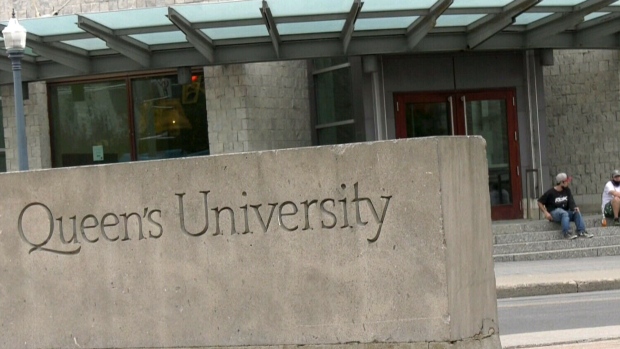