People lay flowers and cards near a spot where a mass shooting took place during the 4th of July parade in Highland Park, Illinois on July 6, 2022.

The survivors and families of victims of recent mass shootings in Texas and Illinois are taking on gun companies and stores in dozens of lawsuits, alleging the businesses bear responsibility for the massacres.

Last week, survivors of the July 4 mass shooting at a parade in Highland Park, Illinois, sued gun maker Smith & Wesson Brands, two gun retailers and others for their alleged role in the attack that left seven dead and more than 40 injured. The families of three children who survived the Uvalde, Texas, school shooting earlier this year are pursuing legal action in separate cases, as well.

The gun industry, under federal law, has broad immunity from the fallout of mass shootings. Experts say plaintiffs face an uphill battle. But survivors, victims, family members and gun law advocates see an opportunity to hold manufacturers and dealers liable by calling into question their sales and marketing practices. If successful, these suits may reshape how guns are sold to Americans.

“The shooter in Highland Park didn’t act on his own,” said Eric Tirschwell, executive director of Everytown Law, one of the firms representing plaintiffs.

The Highland Park suits were filed in Lake County Circuit Court on behalf of the family members of people who were killed. The plaintiffs allege Smith & Wesson used deceptive marketing strategies to “appeal to the impulsive, risk-taking tendencies of civilian adolescent and post-adolescent males.”

The plaintiffs also accuse online distributor Bud’s Gun Shop and retailer Red Dot Arms of negligently and illegally selling the murder weapon — a Smith & Wesson M&P assault-style rifle — to the shooter despite a ban on selling such weapons in Highland Park. (Last month, a gun rights group sued the city, targeting the ban.) The man charged with killings and his father are also being sued.

The plaintiffs seek a jury trial and monetary damages from each of the defendants. CNBC reached out to Smith Wesson, Bud’s Gun Shop and Red Dot Arms for comment.

The complaint, filed last week in Texas’ Western District Court, also seeks to hold accountable the school district, city and law enforcement officials. It alleges that the failures and negligence by each of these entities played a role in the attack that left 21 students and teachers dead on May 24 after an 18-year-old gunman began firing into classrooms at Robb Elementary School.

According to the suit, Daniel Defense “directly sold the Uvalde shooter a DDM4 V7 days after his 18th birthday,” and alleges that the gun manufacturer’s marketing to young adult males is “reckless, deliberate, intentional, and needlessly endanger American children.”

“This is a company that chooses to stay ignorant of the harm they cause communities like Uvalde so they can continue to recklessly market their products and make millions,” said Stephanie Sherman, who is representing the families, in a press release.

The plaintiffs are also suing Firequest International for selling an accessory trigger system used to convert a semiautomatic rifle into the equivalent of a machine gun, and accusing local firearms dealer Oasis Outback of selling weapons to the gunman “knowing he was suspicious and likely dangerous.”

The accused Highland Park shooter has pleaded not guilty. The Uvalde shooter was killed.

Under the Protection of Lawful Commerce in Arms Act, or PLCAA, signed into law in 2005, gun manufacturers and dealers have broad federal protections that shield them from consequences when crimes have been committed using their products.

Jake Charles, a law professor at Pepperdine University who specializes in firearms law, said these suits face an uphill battle because of PLCAA.

“PLCAA is quite clearly the biggest boon to manufacturers and dealers in cases like these,” he said. “It’s a strong shield against many types of claims arising from gun misuse.”

While PCLAA, added Charles, “prohibits most ordinary negligence claims against gun defendants in cases like this,” a claim has a chance at moving past it if it “alleges that the defendants violated a state or federal law applicable to the sale or marketing of a firearm.”

Earlier this year, the families of nine Sandy Hook school shooting victims settled a lawsuit for $73 million against Remington, the maker of the AR-15-style rifle used in the 2012 massacre in which 20 children and six adults at a Connecticut elementary school.

The families in that suit, which is believed to be the largest payout by a gun manufacturer in a mass shooting case, alleged that the rifle used by the Newtown shooter was marketed to younger, at-risk males in advertising and product placement in video games.

Remington, which twice filed for bankruptcy in recent years, could not be reached for comment.

Antonio Romanucci, one of the attorneys representing plaintiffs in the Highland Park case, notes PCLAA has multiple exceptions – “one of which is when a gun manufacturer violates state or federal law in the marketing or sale of its weapons, just as we’ve alleged Smith & Wesson has done here.”

For this reason, said Romanucci, he expects an Illinois court to side with him and “hold Smith & Wesson accountable for its illegal and negligent conduct.”

Charles said even with this exception, it’s difficult to anticipate how the cases in Highland Park and Uvalde will go.

“It will depend in large part whether the judges who hear these cases are persuaded by the ruling in the Sandy Hook and similar cases,” he said. 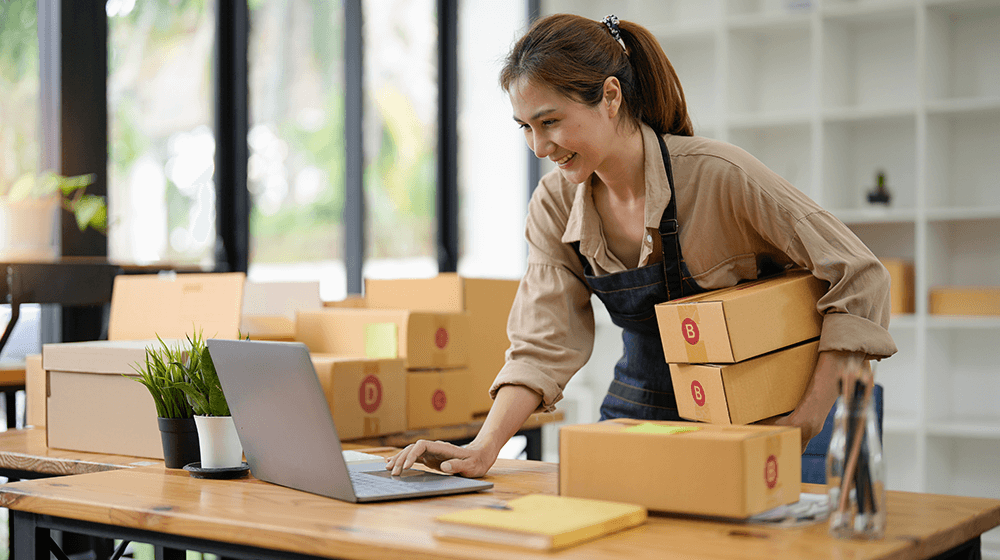