A fugitive charged with an audacious $35 million fraud — in which he allegedly told investors he was a hedge fund billionaire, a Harvard MBA and a special forces veteran who had been twice wounded in Iraq — was arrested by an FBI SWAT team in California after days on the lam, authorities said Wednesday.

Las Vegas resident Justin Costello, 42, is accused by federal prosecutors and the Securities and Exchange Commission of swindling thousands of investors and others as part of a complex scam that touted his purported efforts to build a cannabis conglomerate, among other things.

One of his companies, Pacific Banking Corp., provided banking services to three marijuana companies. Authorities said he also used it to divert at least $3.6 million to himself and other firms he owned.

They also say that he engaged in a scheme that cost more than 7,500 investors about $25 million by making false claims about plans by one of his own companies to purchase 10 other firms.

Another 29 investors lost $6 million after investing directly with Costello based on his false representations, prosecutors said.

Costello, who also had a residence in La Jolla, Calif., used about $42,000 of investors’ money for costs associated with his wedding to Katrina Rosseini, prosecutors said.

A video of that wedding reviewed by CNBC shows both a cake and an ice sculpture boasting the James Bond movie logo of the numbers “007” over a semi-automatic pistol and a belly-dancing performance by Rosseini, who is not charged in the cases facing her husband.

“Mr. Costello allegedly told many tall tales to convince victims to invest millions of dollars — money he then used for his own benefit,” said U.S. Attorney Nick Brown of the Western District of Washington, in a statement.

“In truth that picture was a mirage,” he said.

An attorney for Costello, who previously lived in Bellevue, Washington, did not return a request for comment.

Costello had agreed through his lawyer to surrender last Thursday to the FBI office in San Diego after being informed he had been indicted on criminal charges by a grand jury in federal court in Washington state a day earlier, law enforcement officials told CNBC. The complaint accuses him of 22 counts of wire fraud and three counts of securities fraud in the case.

But Costello never showed up as promised at that FBI office that day, officials said.

On the same day, the SEC slapped Costello and an alleged co-conspirator David Ferraro, with a civil lawsuit accusing them of defrauding investors and of using Twitter to promote penny stocks without disclosing their own sales of the stocks as prices rose.

As in the federal indictment, the SEC accuses Costello of fraudulent conduct in connection with two publicly traded companies he previously controlled, Hempstract and GRN Holding Corp.

The SEC said in one instance, Costello sold a married couple $1.8 million in stock at a more than 9,000% mark-up to its price.

Ferraro, a 44-year-old Radford, Va., resident who was not charged in the criminal indictment with Costello, did not immediately return a request for comment from CNBC.

Ferraro is accused of using the Twitter account with the handle @computerbux, which had almost 10,000 followers in late 2019, in the scheme.

After Costello failed to surrender Thursday, the FBI soon after issued a “Wanted” poster featuring Costello, noting he was a fugitive.

“He may be traveling with his wife, Katrina Rosseini, who is not a fugitive,” said that poster, which included multiple photos of Costello, some of which included Rosseini.

The poster noted that the couple might be traveling with their small dog, who is named Harry.

On Tuesday night, Costello was arrested by an FBI Swat team in El Cajon, Calif., in San Diego County, according to Emily Langlie, a spokeswoman for the U.S. Attorney’s Office for the Western District of Washington.

On Wednesday morning, Costello was taken to a hospital after complaining of health issues, Langlie said.

It is not yet known when he will make his first appearance in federal court in California.

Costello’s apprehension was welcome news to Steven Selna, an Oakland, Calif., lawyer whose client, CCSAC Inc., was one of the three cannabis companies allegedly swindled by Costello.

CCSAC has a pending lawsuit against Costello and his companies in U.S. District Court for the Northern District of California, over his failure, despite claims to the contrary, to pay $2.2 million in taxes to the state of California on CCSAC’s behalf from its account at Pacific Banking Corp.

Selna told CNBC that Costello was holding at least $2.9 million that belongs to CCSAC, which he said has a major presence in California through retail and distribution operations. The firm, which plans to expand to the East Coast in 2023, believes its monetary loss from Costello may be as high as $5 million.

The criminal indictment against Costello accuses him of fraudulently diverting $300,000 of CCSAC’s money deposited with Pacific Banking to purchase shares in a publicly traded shell company in 2019 for the purposes of ultimately completing a reverse merger with Costello’s then-privately held company, GRN Holding Corp.

GRN’s shares became publicly traded as a result of that merger.

GRN Holding’s most recent SEC filing says that Costello resigned as CEO of the company in April, the same month that he solder 144 million shares of GRN Holding to its current CEO for $140,000.

The indictment also says that at various times during Costello’s alleged schemes, he described another company he ran, GRN Funds LLC, as having more than $1 billion under management, and $600 million under deposit.

That claim was not true, the complaint says.

According to the indictment, a judge in the civil case filed against Costello by CCASC last month ordered him to declare under the penalty of perjury the name of the financial institution, and other details about the account where the balance of CCSAC’s funds was being held.

Costello submitted a sworn declaration saying that at least $2.9 million in CCSAC’s funds were being held in a credit union in Tacoma, Wash., in the name of GRN Funds LLC, the indictment notes.

But contrary to that claim, the GRN Funds checking account at the credit union “has a balance of $15.35 as of September 9, 2022,” the indictment said.

“All we’re interested in is getting our client’s money back, and if it facilitates that it’s a good thing,” Selna said.

The lawyer also said that Costello, in dealings with CCSAC, “certainly presented himself as being highly successful in this industry, and that he would protect our client’s money. And that wasn’t true.”

The indictment says that when Costello solicited funds from investors, he made false claims that included saying he graduated from the University of Minnesota and had a master’s degree in business administration from Harvard.

He also claimed to have done two tours in Iraq as a member of the Special Forces, and been shot twice, leaving shrapnel in his leg, the complaint says.

Costello also falsely said “he was a billionaire”; “he managed money for wealthy individuals, including a Saudi sheikh”; and “he had 14 years of experience on Wall Street,” the indictment said.

“None of that is true,” a press release by U.S. Attorney Brown’s office said.

The indictment says that in 2019, when an online article questioned Costello’s statements about his education, he had GRN Holding Corp. issue an 8-K filing with the SEC which stated that Costello “was a graduate of Winona State University with a degree in Public Administration who attended Harvard University but did not graduate.”

“This statement was also misleading,” the indictment said. It noted that “Costello only took one course in Harvard’s continuing education program.”

That same year, Costello had GRN Holdings issue a press release stating it had non-binding letters of intent to acquire at least 10 companies, and that in the following months issued 10 press releases announcing the completion of due diligence for each company, the indictment said.

Filings by GRN Holding with the SEC also reflected those claims.

But “GRN Holding Corporation never completed the acquisitions of the companies, even though Justin Costello was an affiliate, shareholder, owner, or manager of each company,” the indictment said.

“Most of the companies were instead acquired by Renewal Fuels Inc., another [over-the-counter market-]traded company controlled by Justice Costello.”

And contrary to Costello’s claims to investors in GRN Holdings, “the companies had little or no revenue or assets,” the indictment said.

Between July 2019 and May 2021, “over 7,500 investors purchased and sold GRN Holding Corporate stock while Justin Costello was making, and continuing to be made, the material misrepresentations concerning GRN Holding,” the indictment said. 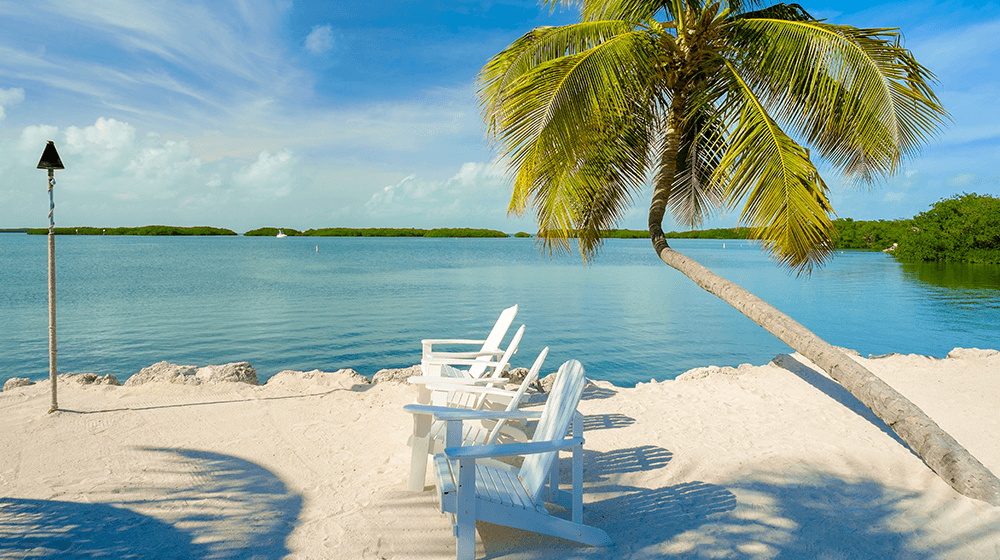