Fans of Transformers, My Little Pony and Dungeons & Dragons are going to have more ways to experience their favorite toys and games.

On Thursday, Hasbro shared its plans for dozens of films and television shows based on its iconic intellectual properties during its investor day.

The Rhode Island-based toymaker has long been part of the entertainment industry with film franchises such as Transformers and animated TV shows based on My Little Pony. However, after its $3.8 billion acquisition of Entertainment One at the end of 2019, Hasbro has been able to triple its number of entertainment projects.

“Sometime between 2022 and 2023, you should see two to three movies every year from us and three to four streamed shows,” Hasbro CEO Brian Goldner said in an interview. “And then we’ll scale that as we add new IP while we’re also doing subsequent seasons of the shows that we already [created].”

Hasbro has previously announced a number of projects like “G.I. Joe: Snake Eyes,” which is due in theaters in October; a Dungeons & Dragons feature film starring Chris Pine, Michelle Rodriguez and Rege-Jean Page, and an animated television series based Clue.

In addition, the toymaker revealed plans for unscripted projects based on Monopoly, Mouse Trap, Easy Bake, Operation, Nerf and Play-Doh.

Here’s a look at what’s coming from Hasbro and eOne:

“Snake Eyes” — Arriving Oct. 22, “Snake Eyes” features Henry Golding in the title role. The film explores the origin story of the iconic G.I. Joe character, who is often clad in black with a mask covering his face and is one of the most skilled operatives in the organization.

Power Rangers — Jonathan Entwistle, who produced the Netflix series “I Am Not Okay with This” and “The End of the F****** World,” will helm a new Power Rangers movie for Hasbro.

Dungeons & Dragons — Jeremy Latcham, a producer with six Marvel films under his belt, is one of the masterminds behind the upcoming Dungeons & Dragons film that is being created in partnership with Paramount Pictures. The film is set to star Chris Pine, Michelle Rodriguez, Justice Smith and Rege-Jean Page and will be written by John Francis Daley and Jonathan Goldstein, who wrote “Spider-Man: Homecoming.”

Transformers — In addition to a live-action feature film due out in theaters next year as part of its partnership with Paramount, Hasbro is also working on a new animated full-length feature film for the toy property.

Risk — A scripted TV show from Beau Willimon (“House of Cards”) will draw its inspiration from Risk, a board game where players aim for global conquest via war, strategy and diplomacy.

Transformers — In addition to films, Hasbro is expected to release two new Transformers shows. One is called “Bot Bots,” which is a 20-episode animated comedy series slated to debut on Netflix. The other is an animated series made in partnership with Nickelodeon. This series will have 26 half-hour episodes.

My Little Pony — Following the debut of a My Little Pony movie on Netflix, Hasbro will launch a television series featuring Sunny Starscout and her friends.

Power Rangers — Hasbro is currently in the process of filming a new series called “Dino Fury.”

G.I. Joe — The company has plans to bring a live-action G.I. Joe series to Amazon. The series will be centered around the undercover operative Lady Jaye and connect to the larger G.I. Joe universe.

Magic the Gathering — An animated show will head to Netflix, the company announced Thursday.

Dungeons & Dragons— Hasbro is developing television series based on the iconic tabletop game that will debut after the feature film.

“Kiya” — Hasbro revealed a new series from eOne called “Kiya,” which centers around a superhero who saves the day with martial arts and dance. The series, originating from South Africa, is for kids ages 3 to 6 and will debut on Disney Jr. and Disney+ in 2023. The series will have 52 episodes that are each around 11 minutes long.

Hasbro has already released a baking show based on its Candy Land board game with Food Network, but it’s not stopping there. The company is looking to do more unscripted and competition shows with other properties in the future.

A guest attends the NERF Challenge World Premiere at L.A. Live Event Deck on December 5, 2019 in Los Angeles, California. NERF Challenge is a touring live stage and fan experience that brings the action and competitive fun of the NERF brand to life, and will travel across select US and Canada markets in 2020 following its Los Angeles run.

Hasbro is looking toward Monopoly, Mouse Trap, Easy Bake, Operation, Nerf and Play-Doh for these projects.

Goldner teased that Nerf and Mouse Trap will feature large obstacle-course elements like those seen in shows such as “Wipeout” and feats of athleticism. 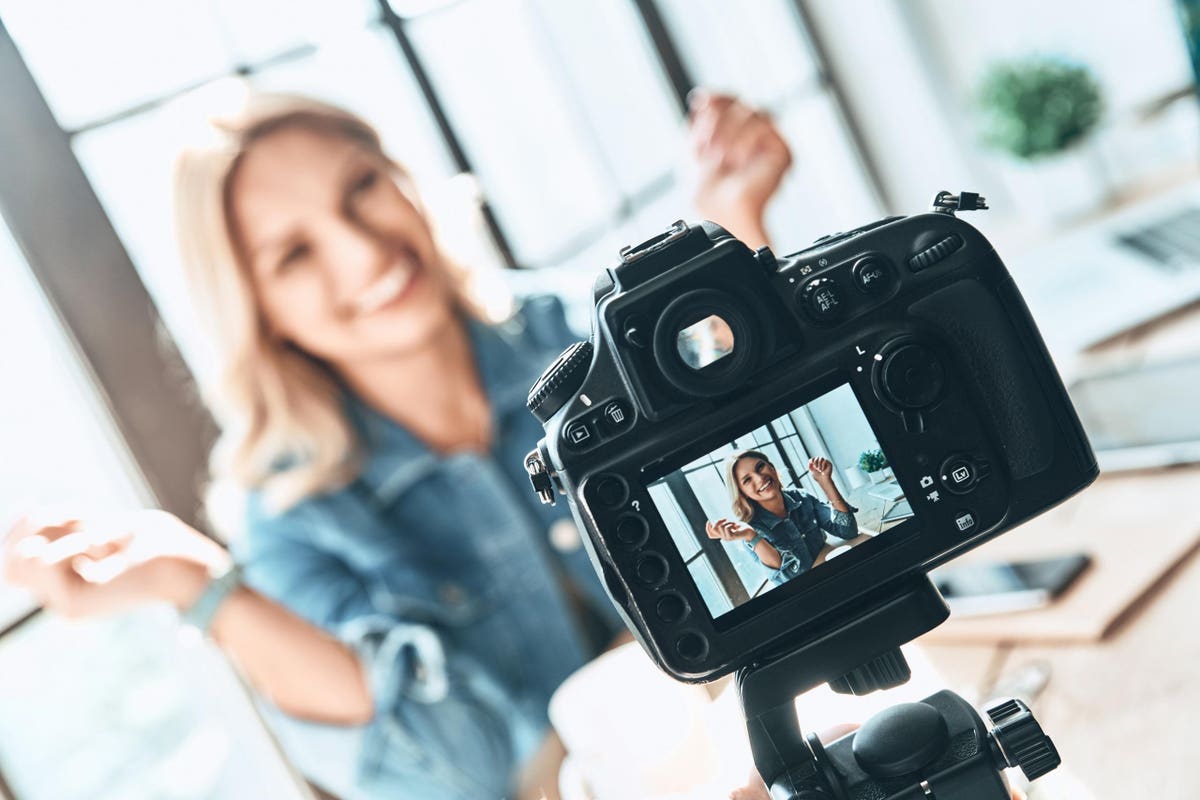 How Video Will Transform The Future Of Work
4 seconds ago 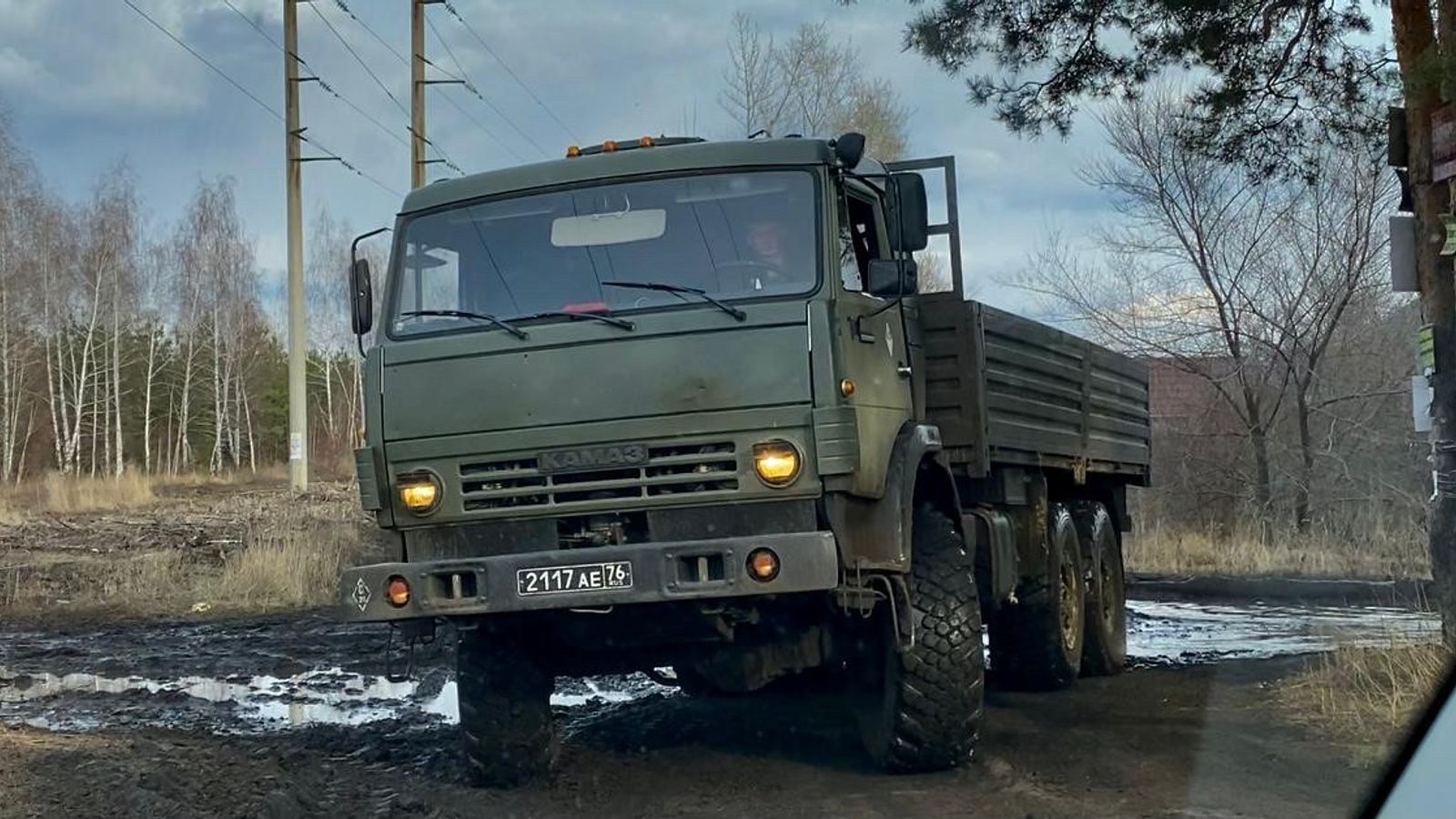 Russia: Inside the Kremlin’s military build-up along the Ukraine border
1 min ago 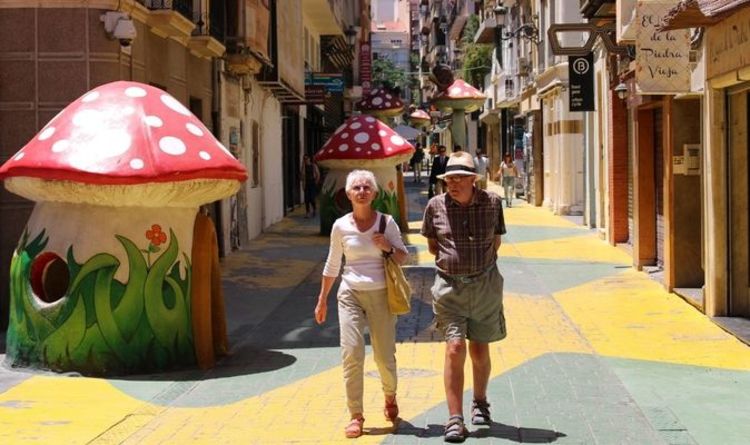 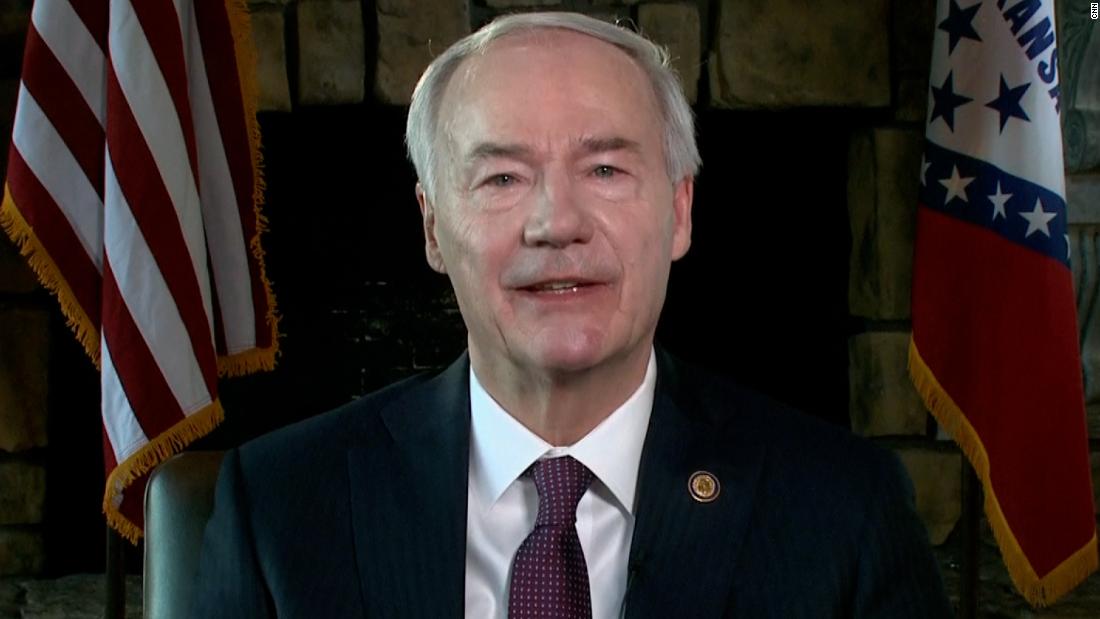 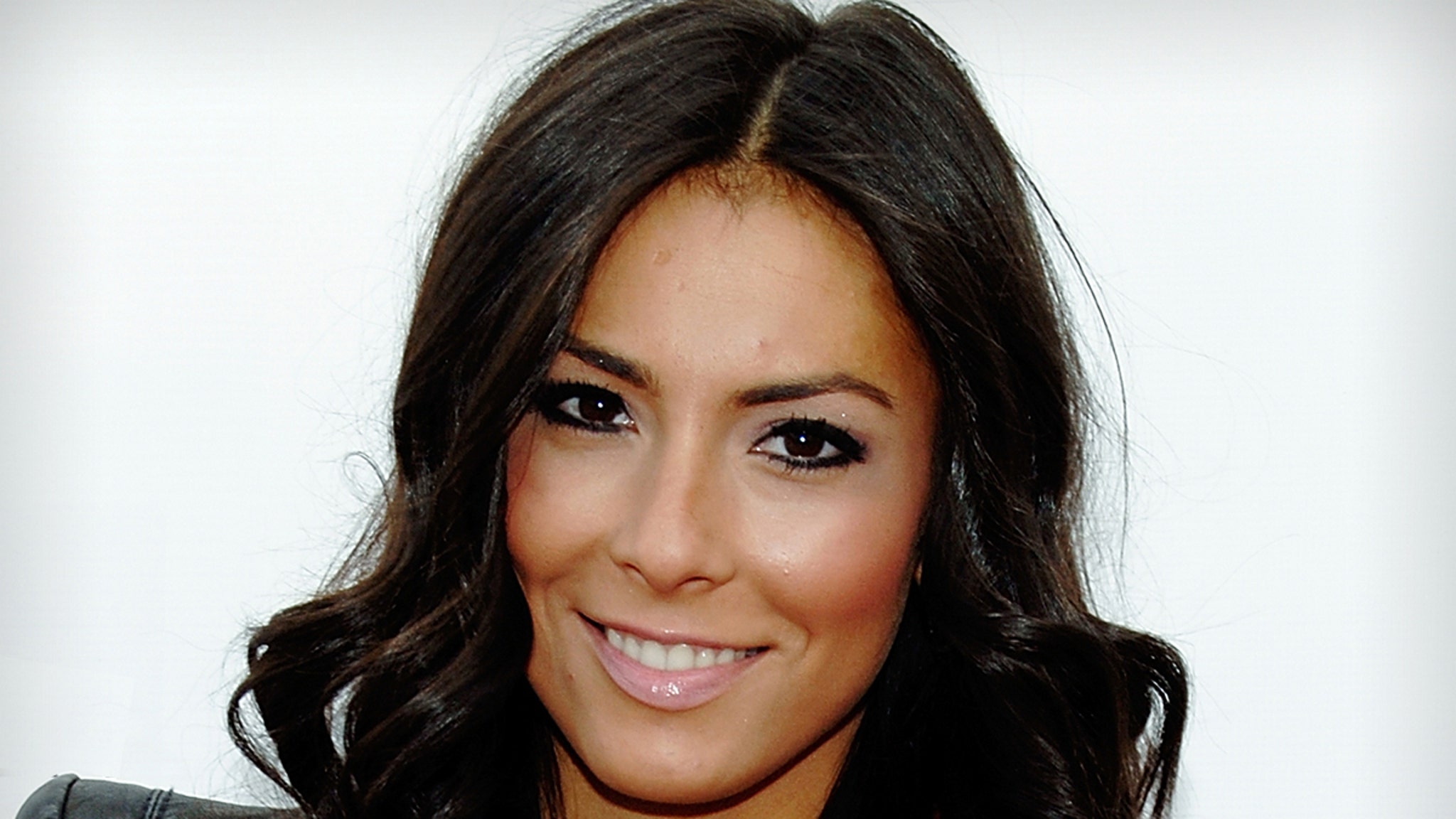