People walk near a Kohl’s department store entranceway on June 07, 2022 in Doral, Florida. Kohl’s announced that it has entered into exclusive negotiations with Franchise Group, which is proposing to buy the retailer for $60 per share.

Retail holding company Franchise Group is weighing lowering its bid for Kohl’s to closer to $50 per share from about $60, according to a person familiar with the deal talks.

Franchise Group, owner of The Vitamin Shoppe and other retailers, is actively considering whether buying Kohl’s is the best use case of Franchise Group’s capital, said the person, who asked to remain anonymous since the conversations are private and ongoing. The company is growing concerned that the environment for certain retailers could become bleaker from here, particularly if the U.S. were to enter a recession, the person said.

Franchise Group has lined up financing with lenders, the person added. But the company, run by Chief Executive Officer Brian Kahn, is weighing a lower price now as retailers in general grapple with bloated inventory and higher prices.

Big-box retailer Target said earlier this month that it will take a short-term hit to profits as it cancels orders and marks down unwanted merchandise ahead of the busy back-to-school and holiday shopping seasons. Analysts expect many retailers will have to take a similar hit, and it could be a bigger blow for the ones that aren’t as successful moving products off shelves.

Earlier this month, Franchise Group proposed a bid of $60 per share to acquire Kohl’s at a roughly $8 billion valuation. The two companies then entered an exclusive three-week window during which they can firm up any due diligence and final financing arrangements. That ends this weekend.

The off-mall department store chain was first urged to consider a sale or another alternative to boost its stock price in early December 2021 by New York-based hedge fund Engine Capital. At the time, Kohl’s shares were trading around $48.45.

Then, in mid-January, activist hedge fund Macellum Advisors pressured Kohl’s to consider a sale. Macellum’s CEO, Jonathan Duskin, argued that executives were “materially mismanaging” the business. He also said Kohl’s had plenty of potential left to unlock with its real estate.

Earlier this year, Kohl’s received a per-share offer of $64 from Starboard-backed Acacia Research, but deemed the bid to be too low.

The retailer slashed its profit and revenue forecasts for the full fiscal year, which also muddied the picture for a potential deal. 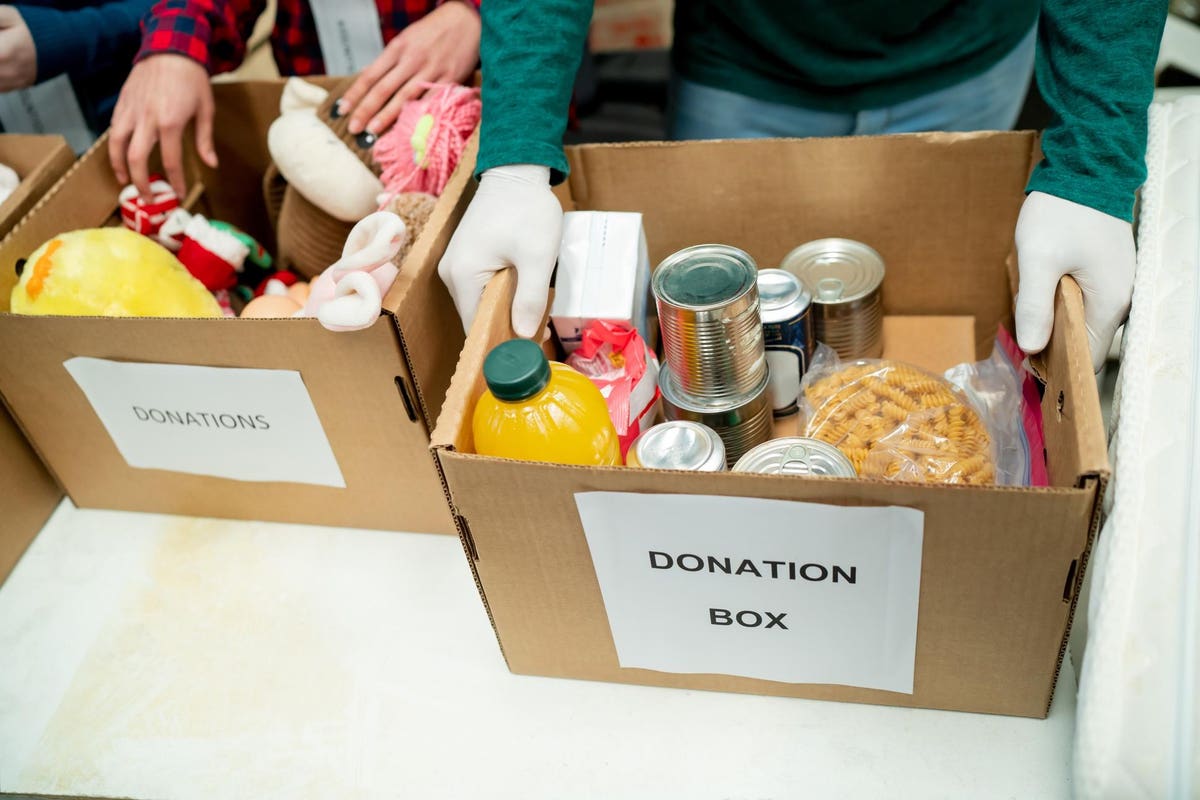 Council Post: 3 Powerful Yet Simple Ways To Give Back To Your Community

Boomers have more wealth ‘than any other generation,’ but millennials may not inherit as much as they hope