In an interview with CNBC on Tuesday, Ratliff said it takes $100,000 to get into the fund, adding that Corlex is already operating 10 Wingstop franchises and is ready to announce more closings.

“A lot of people want to be in the franchise industry but don’t have the know-how or the ability to run a franchise, and that’s what Corlex is bringing to the table,” Ratliff said. “It’s like investing in stock. Let it grow, and when you decide to sell, you sell or keep it going and take the residual off the growth. But I think it’s an awesome opportunity.”

“The clients that we typically serve are the ones that have grown quickly and struggling with their growth profile,” Bedasse said. “It’s a different type of person that runs five stores … versus 50 stores. They all have different needs. It’s very common that when franchisees crossover into another threshold, they sometimes struggle with the resources required to serve their franchisees at a particular level.”

Corlex charges royalty fees, a percentage of sales, to help manage stores, “but in most cases, we will purchase the franchise from the franchisee if they are willing to sell,” Bedasse said.

The firm collaborated with Ratliff to launch its “playmakers” division and utilize Ratliff’s NBA connections to help solicit athletes to the fund and build awareness. The former player is using his own franchise experience to help lure investors.

A Sonic drive-in restaurant is shown in Normal, Ill.

Ratliff, 47, played 16 seasons in the NBA and earned roughly $100 million in his career, according to Basketball-Reference. He spent time with the Philadelphia 76ers, Detroit Pistons, and Atlanta Hawks.

While with the Hawks in 2002, he declined an offer to invest in Sonic franchises, which he still regrets.

“I knew I didn’t have the time or the ability to be able to operate the system, so I ended up passing on them,” Ratliff said. “It was a great deal, but I had no idea how to run a Sonic.”

Established in 2018, Ratliff invested in Corlex and said he wants to use the new division to attract investors and educate younger players on how to operate franchises.

Former NBA player Junior Bridgeman is one of the more notable names in the ex-athlete franchising space. He purchased numerous Chili’s and Wendy’s franchises before selling the units for $400 million in 2016. Bridgeman now operates a bottling distribution company with Coca-Cola as a client and the new owner of Black media company, Ebony.

Bedasse said the firm is looking to raise $5 million each of the franchises’ fund after five years. Investors can refinance terms or sell stakes. A former senior sales trader at Canada-based firm Dundee Corporation, Bedasse added 20 more franchises of an “established brand” would be announced soon. He didn’t provide the name of the brand due to privacy concerns.

“We were hoping to launch in time for Black History Month, but we might be a week short,” Bedasse said.

Ratliff said he’s bullish on the quick-service restaurant sector even post-Covid. But investments in his portfolio also include tech stock he refers to as “dividend-movers” (Apple, Microsoft), and he still has his first investment, which he made in Coca-Cola.

“The quick-service restaurants have been booming in this market,” Ratliff said. “We’re happy about what the franchises are doing through Covid, and we feel it’s sustainable. Wings and pizzas – things like that – people eat that every week.

“One thing I see is more (players) pushing into business,” Ratliff added. “We have a safe and effective way to be involved.” 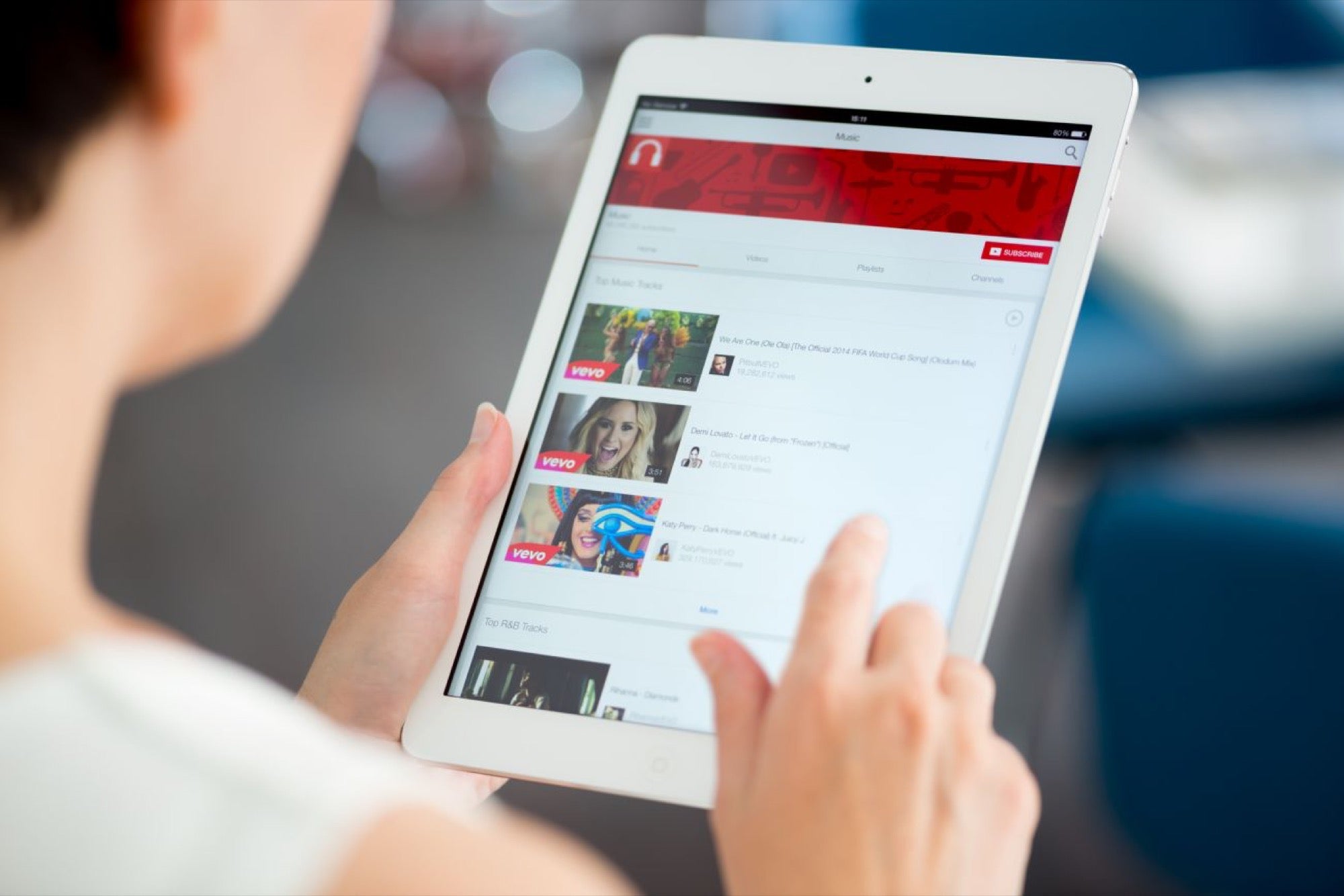 5 Ways to Continuously Expand Your Online Following
6 mins ago