Background checks, and sales of firearms and ammunition, have been increasing pace for months. The surge is in line with the record pace set in 2020: Nearly 23 million firearms were bought, representing a 64 percent jump year over year.

A 27-year-old Florida resident told The Post on Wednesday that he recently went to Academy, a sporting-goods retailer, in search of 9-millimeter ammunition. The sales clerk just laughed, telling him he was out of bullets and had only six guns in his inventory.

“With the lockdown and a president who is saying things like ‘gun reform,’ there’s a fear within the gun community and people that are responsible gun owners that they’re going to be made into felons just by nature of law,” said Sam, who asked that his last name be withheld, because he did not want his employer to know his gun views.

Estimated firearm purchases climbed to an unprecedented 2.1 million in March, early in the coronavirus pandemic when cities and states issued stay-at-home orders to contain the spread of the deadly disease. Panic-buying was common, with Americans hoarding toilet paper, diapers and cleaning supplies amid the widespread uncertainty.

The killing of George Floyd set off a summer of racial-justice protests and prompted retailers in some cities to board up windows. Firearms sales went even higher, to 2.8 million in June and 2.5 million in July. Walmart removed gun and ammunition displays from thousands of its U.S. stores.

Steven Dulan, who teaches firearms law at Western Michigan University’s Thomas M. Cooley Law School and is on the board of the Michigan Coalition for Responsible Gun Owners, said he has heard of new gun owners buying firearms as an investment, like a precious metal.

Far more common, he said, are the reports from first-time buyers who say they no longer trust police departments to protect them, especially after some agencies were overwhelmed by protesters during the summer.

“The folks that said they would never become a gun owner were trusting the police to protect them, and that delusion has been dispelled,” he said.

In the fall, misinformation swelled amid one of the most divisive presidential campaigns in U.S. history. President Donald Trump refused to accept his loss in the Nov. 3 contest and spent weeks pressing baseless claims of voter fraud. And then the year’s political havoc spilled over into 2021.

On Jan. 6, a pro-Trump mob stormed the U.S. Capitol in an attempt to stop the counting of electoral-college votes finalizing Joe Biden’s victory. The attack resulted in the deaths of a Capitol Police officer and four rioters, and injuries to about 140 police officers, authorities have said.

“People saw all of this happening at the same time, and they became very concerned for their safety,” said Mark Oliva, public-affairs director for the National Shooting Sports Foundation. “Everybody in America is buying these guns. I’m a 47-year-old White guy living in the suburbs of D.C. It’s not just people like me.”

Michigan and New Jersey recorded the biggest percentage change in firearm purchases in January compared with the previous year, at more than triple the national rate.

It’s common for gun sales to jump when a Democrat takes over the White House. In January 2009, when Barack Obama was inaugurated for his first term, the total number of firearm background checks registered through the National Instant Criminal Background Check System (NICS) reached 1.2 million. That was a record at the time and a nearly 29 percent jump from January 2008.

In January 2017, when Trump was inaugurated, more than 2 million background checks were recorded, a 20 percent drop from 2016.

In three individual weeks in January, there was a record number of background checks, climbing into the top five spots since the FBI began tracking in 1998.

Firearm stocks spiked in the days leading up to the Jan. 6 riot and as election deniers swarmed statehouses across the country, extending a trend line seen in November and December amid the particularly polarizing political climate.

There is no national registry that records who owns guns and when they purchase them. But according to a survey conducted by the National Shooting Sports Foundation last summer, roughly 40 percent — or 8.4 million — of the guns purchased in 2020 were by first-time buyers. It also found that 40 percent of the purchasers were women, Oliva said, and that the largest demographic group of buyers was Black Americans.

And though hunting has become more popular as more Americans stay home and engage in socially distant activities, most firearms sold last year were small handguns. Buyers typically say they want such firearms for self defense or personal safety, Oliva said.

Cramer’s week ahead: The most important week of earnings season

There Are Actually 7 Types of Loneliness. Identifying Which One You’re Suffering From Is the First Step to Feeling Better 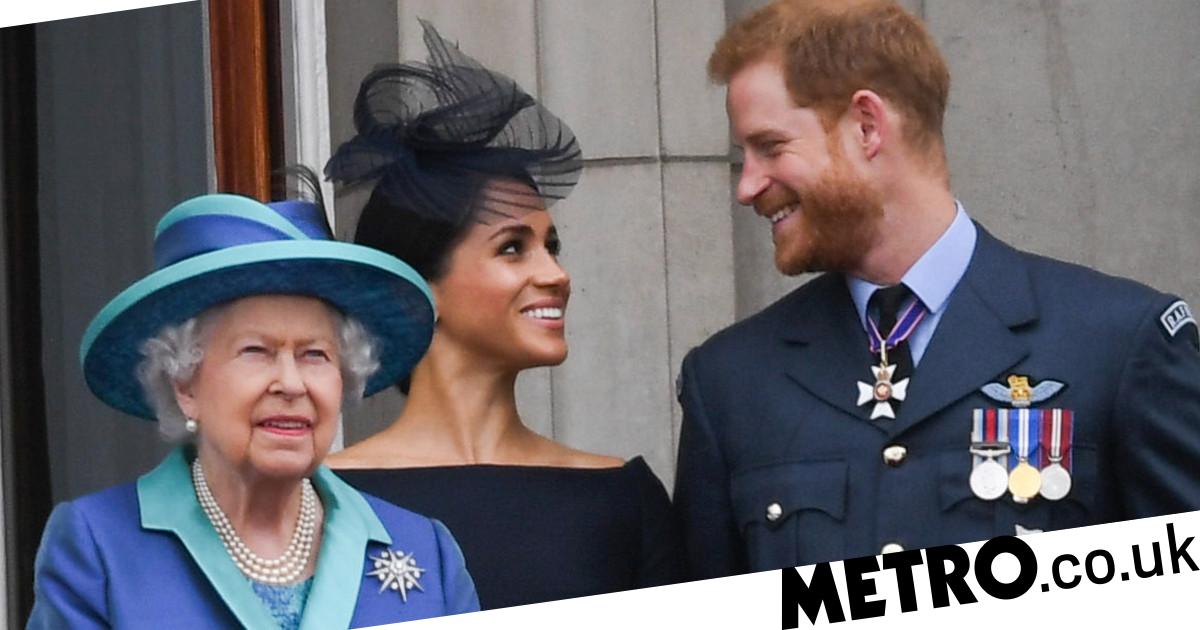 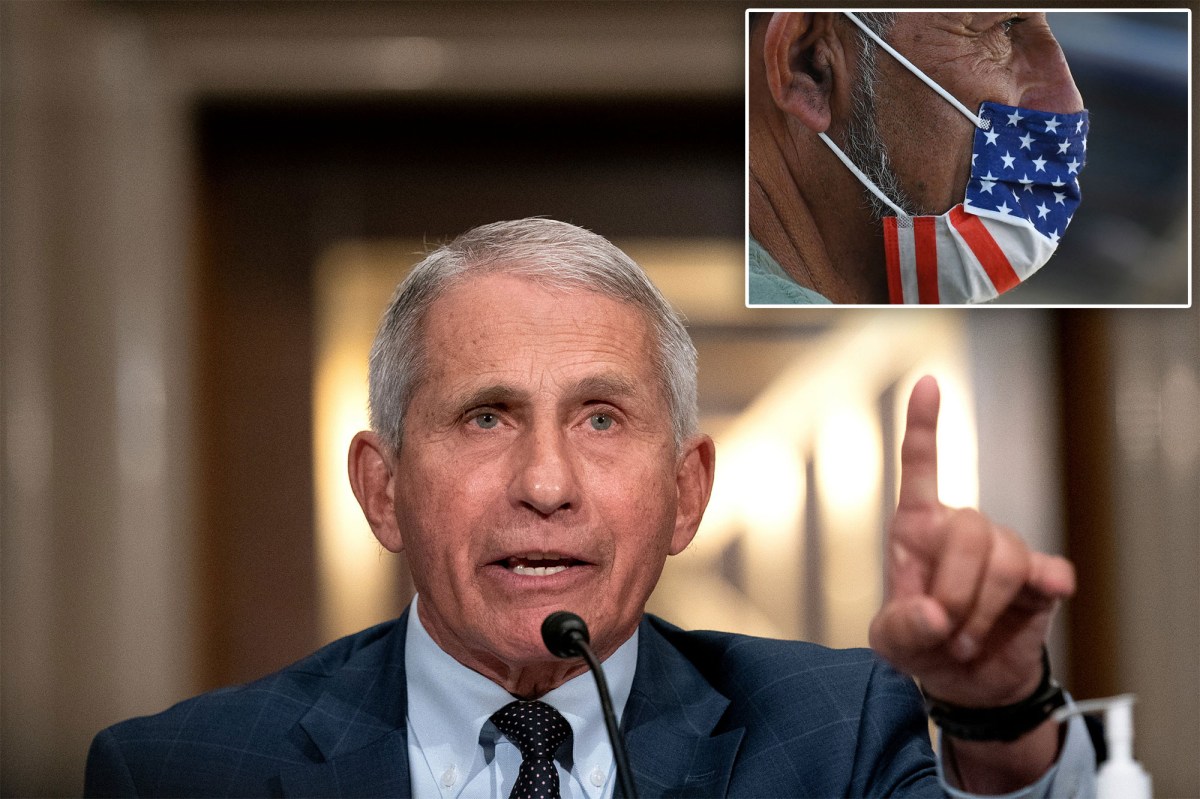 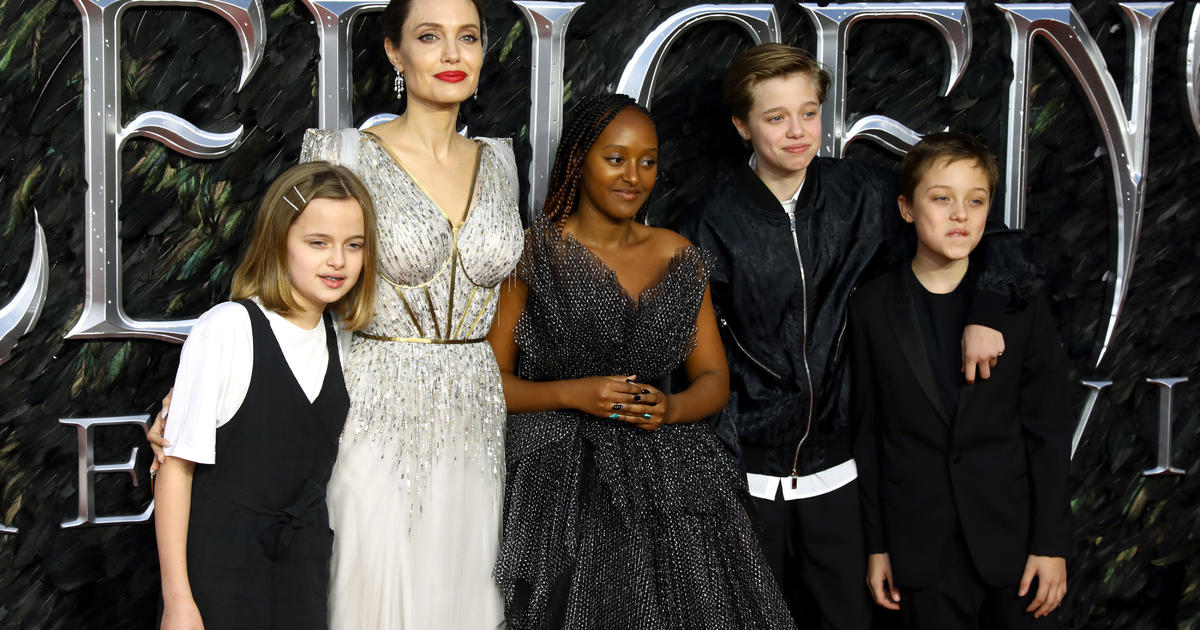