“These commercial entrepreneurs are making huge moves that are going to transform humanity and move more of us into space,” Bridenstine said on “Squawk on the Street.” “The future is going to be human space stations, commercially owned and operated.”

Bridenstine, who led the U.S. space agency during the Trump administration, also said the microgravity environment in space, in which people or objects seem weightless, is a “tremendously valuable resource” that can be used for compounding pharmaceuticals, creating immunizations, advanced manufacturing, and innovations such as creating an artificial human retina for the eyeball.

“There’s all kinds of capabilities you can do in microgravity that you cannot do in the gravity well of Earth,” Bridenstine said. “This has huge market implications, and we’re only right now beginning to understand what they are.”

Bridenstine’s remarks came as Blue Origin launched its first crewed spaceflight Tuesday morning, with its founder Bezos on board. Nine days ago, Richard Branson was the first billionaire space company founder to fly into suborbital space. He did it on one of his Virgin Galactic spacecrafts. Elon Musk, the founder of a third commercial space company, SpaceX, has not been to space yet. Musk also co-founded electric auto maker Tesla.

These missions are led by “entrepreneurs that are investing their own money. They’re not getting billions and billions of dollars from the federal government to help develop their product here,” said Bridenstine, currently senior advisor to the private equity firm Acorn Growth Companies. “The goal for all of these folks is to drive down costs and increase access and really to do it through innovation.”

Bezos, who also started Amazon, is one of seven billionaires, including Branson and Musk, ushering forward a new era of space travel driven primarily by eager investors rather than superpower governments.

Private investment in space companies reached $4.5 billion in the second quarter of 2021, according to a report by New York-based firm Space Capital, which is the strongest quarter on record for space infrastructure investment despite only two space company SPACs having closed in that time frame.

Bridenstine credited Bezos for funding Blue Origin’s New Glenn — an orbital rocket set to launch in the fourth quarter of 2022 — and the company’s BE-4 engine, which will power the United Launch Alliance’s Vulcan rocket, in efforts to end American dependence on Russia for space launches.

The next major step in space exploration will be to go back to the moon, Bridenstine said, on the 52nd anniversary of the Apollo 11 moon landing. He said that Blue Origin’s Blue Moon spacecraft is ultimately going to take people to the lunar surface.

“Space is really big. We’re only just now scratching the surface of it,” Bridenstine said. 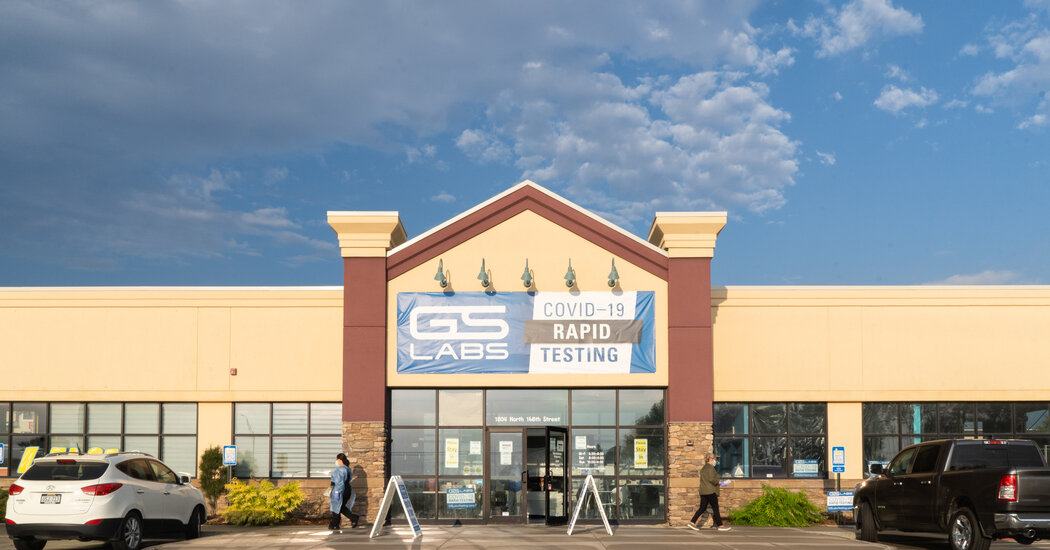