Companies across the country are scrambling to lobby state and federal governments to secure vaccine priority for their workforces. In December, the National Retail Federation sent a letter to the U.S. Centers for Disease Control and Prevention’s Advisory Committee on Immunization Practices, arguing that the nation’s 32 million retail workers — who are front-line, essential workers — should be given early access.

“The coronavirus, and the ensuing shutdown of businesses, has wrought havoc upon retailers of every size, in every community,” the retail trade group wrote in the letter. “The process of approving vaccines for use to combat COVID-19, and appropriate ordering of its distribution, is a critical first step in getting our economy and community life back on track.”

Neil Saunders, managing director of retail for GlobalData in New York, said that the nature of retail work inevitably leaves employees vulnerable to the virus, even if they follow the recommended public health protocols.

“Even with preventative measures such as masks, retail workers are at risk of exposure because they regularly come into contact with a large number of people,” Saunders said in an email to The Washington Post. “From a retailer’s perspective, they want staff to be safe but they also don’t want to be responsible for an contagion among colleagues or customers. As such retailers will be keen for their staff to get vaccinated.”

Retailers are not generally required to report infections or deaths to health officials, employees or customers, but the United Food and Commercial Workers Union, which represents 1.3 million workers in retail, grocery, food processing and other industries, estimates that, as of Jan. 5, nearly 375 front-line workers had died of covid-19, while nearly 67,000 had been exposed on the job.

Though the pandemic set off a wave of bankruptcies and shuttered stores, most of the biggest retail brands have raked in massive profits. A November report from watchdog Public Citizen found that the nation’s top 15 retailers — including Amazon, Walmart and Dollar General — collectively amassed an additional $14.6 billion in profits in fiscal 2020 compared with 2019, with most allowing hazard pay to expire and putting money into stock buybacks.

In the same period, Dollar General said it made $38 million in pandemic-related investments, including bonuses and health and safety measures. The Goodlettsville, Tenn.-based company, which operates nearly 17,000 stores in 46 states, according to its website — gave out $173 million in employee appreciation bonuses last year and began offering paid sick leave during the pandemic.

Chief executive Todd Vasos told the Wall Street Journal that Dollar General has a role to play in controlling the spread of the virus, particularly in rural areas where 70 percent of its stores are housed. “We believe as the vaccine continues to gain momentum that we’ve got to get it to rural America,” he said.

Dollar General said employees will not have to provide proof of their vaccination, only notify the company that they had one. It also said it is encouraging inoculation, not requiring it. 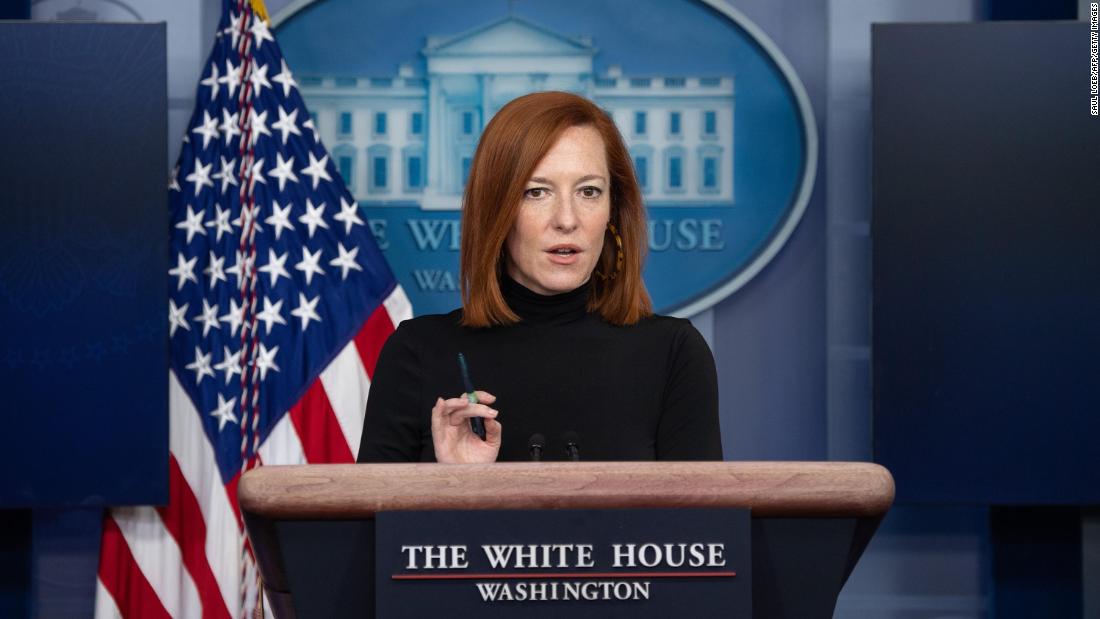 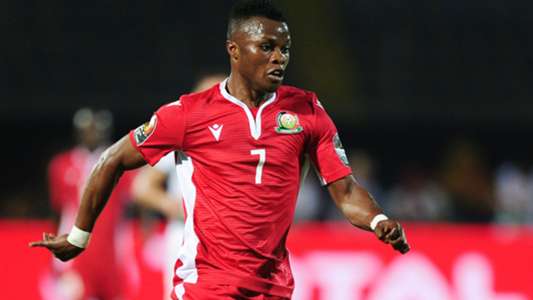 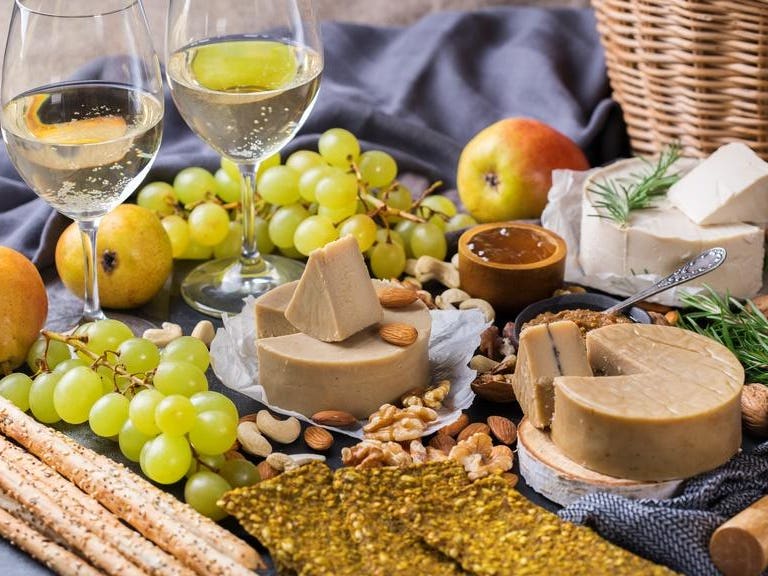 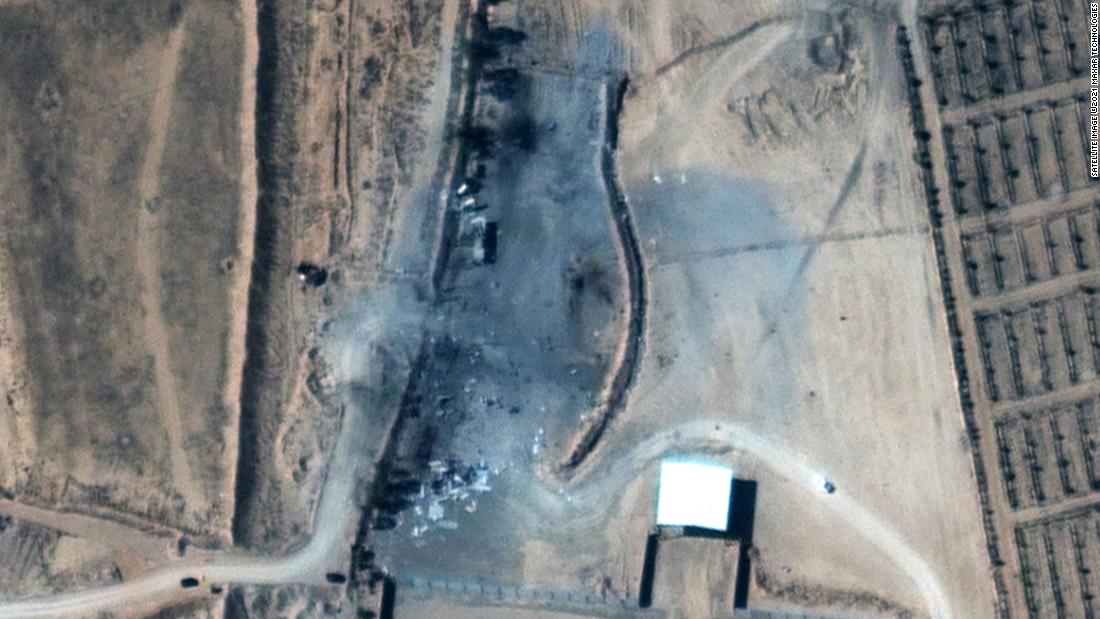