The digital currency has jumped 400% in one week, but investors are concerned that it may contribute to a bubble in the cryptocurrency market.

Dogecoin has spiked 400% in a week, making it one of the top 10 digital currencies and stoking fears of a potential bubble in the cryptocurrency market, CNBC reports.

Created in 2013 by software engineers Billy Markus and Jackson Palmer, the cryptocurrency was initially intended to be a playful joke based on the popular “Doge” meme and serve as an alternative to Bitcoin. The meme depicts a Shiba Inu dog with a sly expression and serves as Dogecoin’s signature logo.

Related: How a Series of Elon Musk Tweets Helped Lead Investors to Dogecoin, a Meme-Inspired Cryptocurrency Worth 4 Cents

But interest in the cryptocurrency has grown to unexpected levels over the years, thanks to support from Elon Musk, major companies and Coinbase’s recent listing on Nasdaq. According to CoinDesk, meat stick manufacturer Slim Jim, for instance, recently laid out an official Dogecoin strategy, sending the digital currency’s price to a record high. On Thursday, Dogecoin went up 83.4% on the day and over 4,300% year to date.

As of this writing, the cryptocurrency has a total market value of nearly $50 billion, CoinGecko notes. One token is currently worth 39 cents, more than two times its price just a day ago.

Still, at least one investor told CNBC that the hype surrounding Dogecoin could lead to a bubble, adding that people are buying the digital currency not because it has “any meaningful value,” but  because they hope that others will also invest in it and push its price up.

“When everyone is [buying Dogecoin], the bubble eventually has to burst and you’re going to be left short-changed if you don’t get out in time,” he added. “And it’s almost impossible to say when that’s going to happen.” 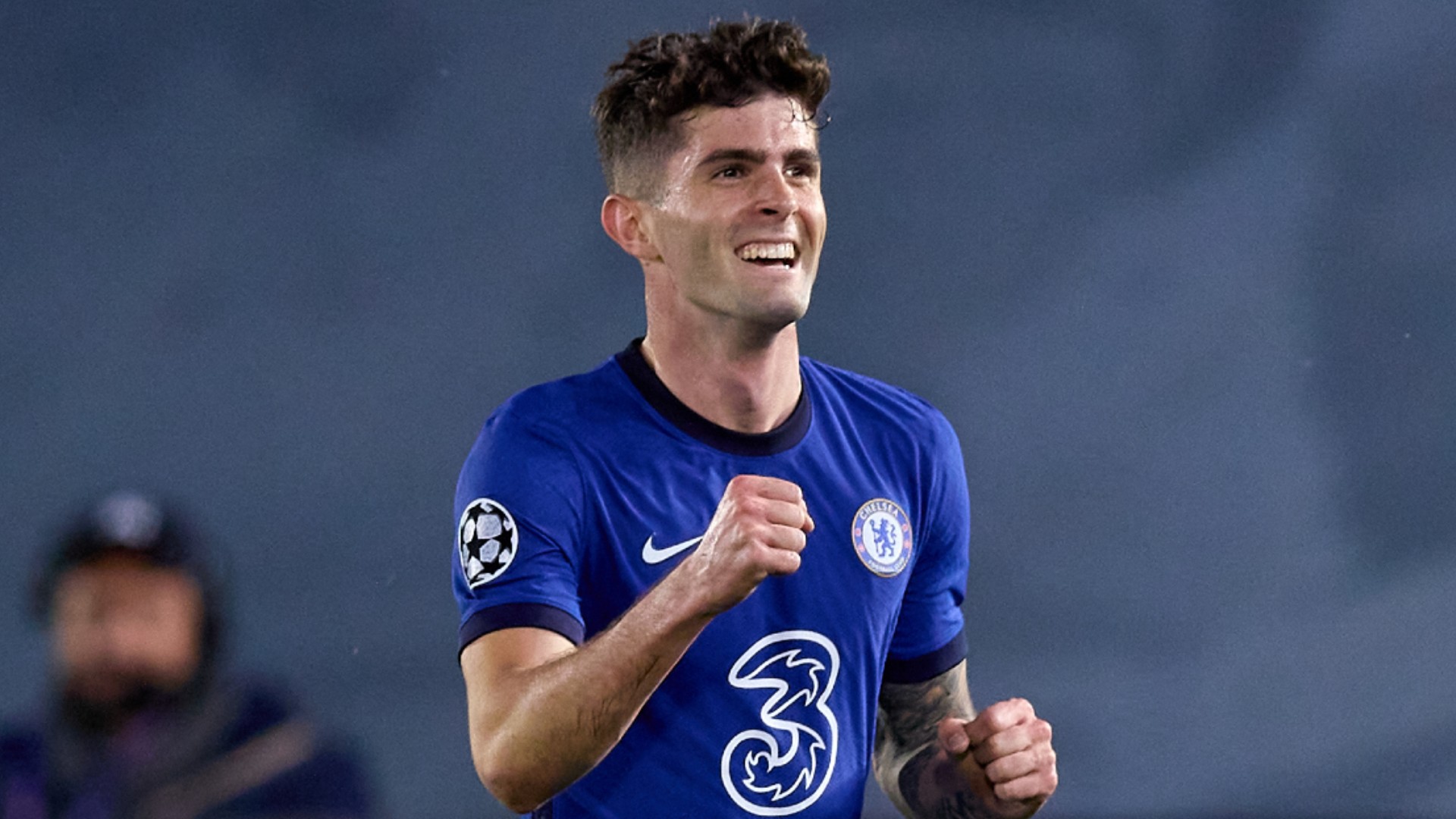 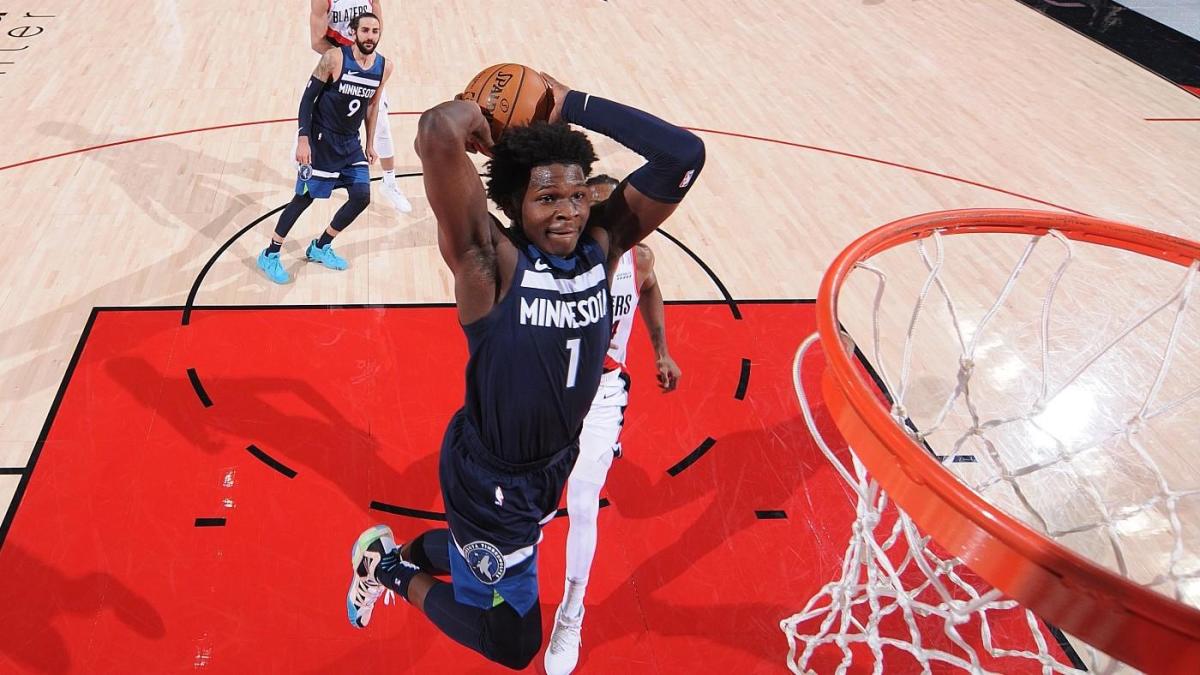 FTR: We Genuinely Believe We’re The Best Tag Team In The World, And We Want To Prove It Every Single Night
5 mins ago