For fans, the fact that when Disney finally released Black Widow, it was available on its Disney+ streaming service, alongside a release in theaters, was good news. If you weren’t up for venturing out to a movie theater, you could simply pay Disney $30–on top of your monthly subscription–for what it calls “Premier Access,” which allows you to see one of the most highly-anticipated films this year in your living room.

It was great for Disney too, since having access to the latest blockbuster is no doubt motivation for people to sign up for Disney+. Considering that the company says it generated $60 million from Premier Access purchases, that’s pretty good for Disney. Considering that Disney’s CEO Bob Chapek, and its Executive Chairman, Bob Iger, have their bonuses tied to the success of Disney+, I’m sure they were pretty happy as well.

On the other hand, judging by the lawsuit from Black Widow’s star, Scarlett Johansson, the move wasn’t good for any of the cast or production crew whose salary was largely based on a back-end deal. That’s where a contract includes a smaller upfront payment, in exchange for the opportunity to earn more based on the box office performance of a film.

If there’s no box office, or if it’s limited by other factors, there’s not a lot left on the back end. Such was the case with Black Widow. Disney isn’t the first studio to face backlash over its decision to release films on streaming alongside a theatrical release.

Earlier this year, WarnerMedia CEO Jason Kilar said the studio would release its entire slate of movies on HBO Max for the first 30 days while they are in theaters. Christopher Nolan, whose film Tenant had been delayed due to the pandemic, was one of the most vocal critics of the move. Eventually, WarnerMedia ended up spending $200 million on renegotiated deals with talent in an effort to smooth things over.

Johansson says she tried to renegotiate the terms of her deal in light of Disney’s decision to modify the release of Black Widow, but the company didn’t respond. If that’s true, that it ignored the leading actress in one of its flagship franchises, that would be a big enough problem.

The blame reportedly lies with Chapek’s inexperience and his failure to take Johansson’s concerns seriously. Iger, who is Chapek’s predecessor, was known for his ability to build relationships and is reportedly mortified at how Chapek has handled this situation. Of course, when Disney finally did respond, things only got worse.

“There is no merit whatsoever to this filing,” the company said in a statement. “The lawsuit is especially sad and distressing in its callous disregard for the horrific and prolonged global effects of the COVID-19 pandemic.”

Disney didn’t respond to Johansson’s allegation that Disney ignored her attempts to renegotiate her deal, instead, saying only that it has “significantly enhanced Johansson’s ability to earn additional compensation on top of the $20 million she has received to date.”

Look, reasonable people can disagree over how much money is enough for a filmmaker or movie star. It might be easy to think that everyone involved is just being greedy so it really doesn’t matter. Disney certainly seems to want us to think that Johansson is greedy and only motivated by her own selfish interests.

Maybe that’s true, but honestly, it’s really not what this is about.

Looking at this from the outside, the thing that strikes me the most isn’t just that Disney didn’t keep its word–which appears to be the case. What really strikes me is how poorly Disney seems to grasp how bad this is for its reputation. Sure, the lawsuit is bad, but the company’s response is far worse. Here’s why:

More than any other company on earth, Disney has carefully built a reputation as a “magical place.” That’s the narrative that serves as the foundation for everything it does. Movies, theme parks, television, toys–all of it rests on Disney’s masterful storytelling. Sure, it’s a business, but more than that, it’s the home of beloved stories we all grew up with.

That’s the reason Disney+ is so successful in the first place–it’s where you can go to watch movies you’ve loved your entire life, and find a constant stream of new takes on those stories. In this case, however, Disney’s response makes the company seem cold-hearted, callous, and vindictive. It peels back the curtain and reveals a much uglier story.

The way you keep your promises to the people who work for you says a lot about whether you’ll keep the promises you make to your customers. By lashing out at Johansson, and using the pandemic in an attempt to shame her, Disney has essentially broken not only its promise to her, but to all of us. That’s something no company should ever do. 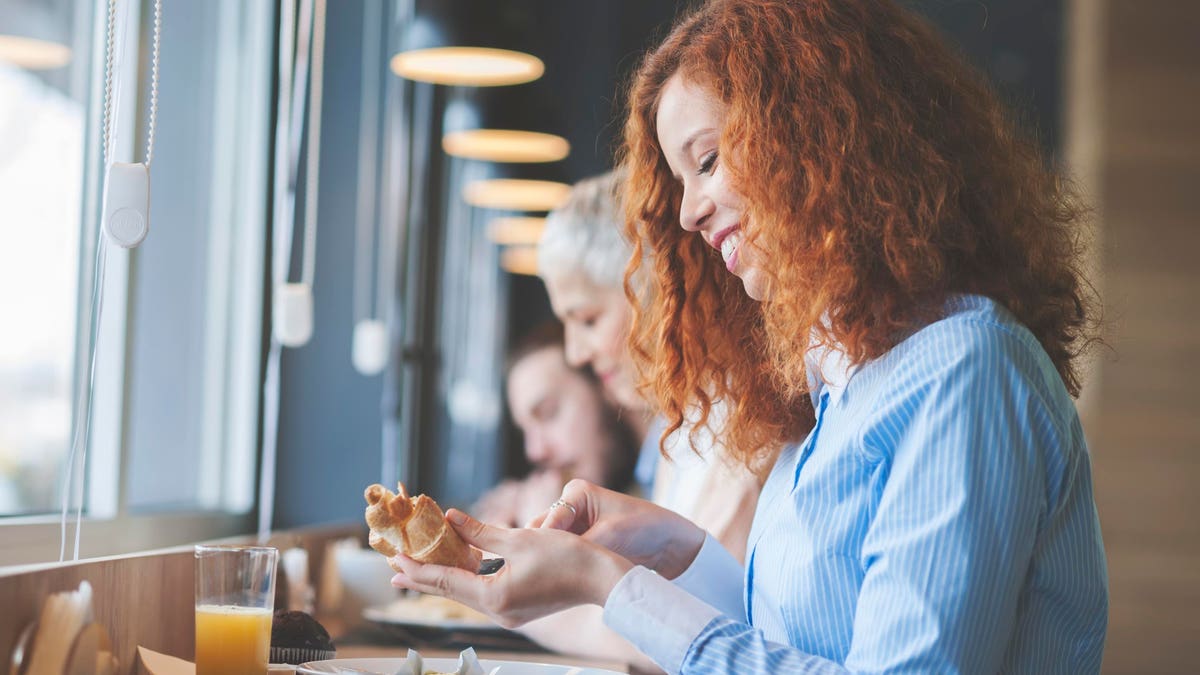 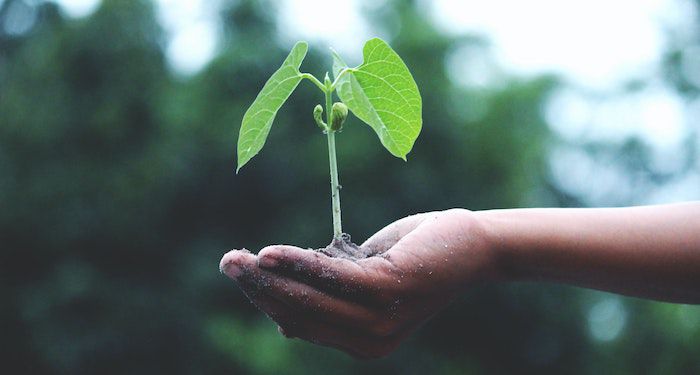 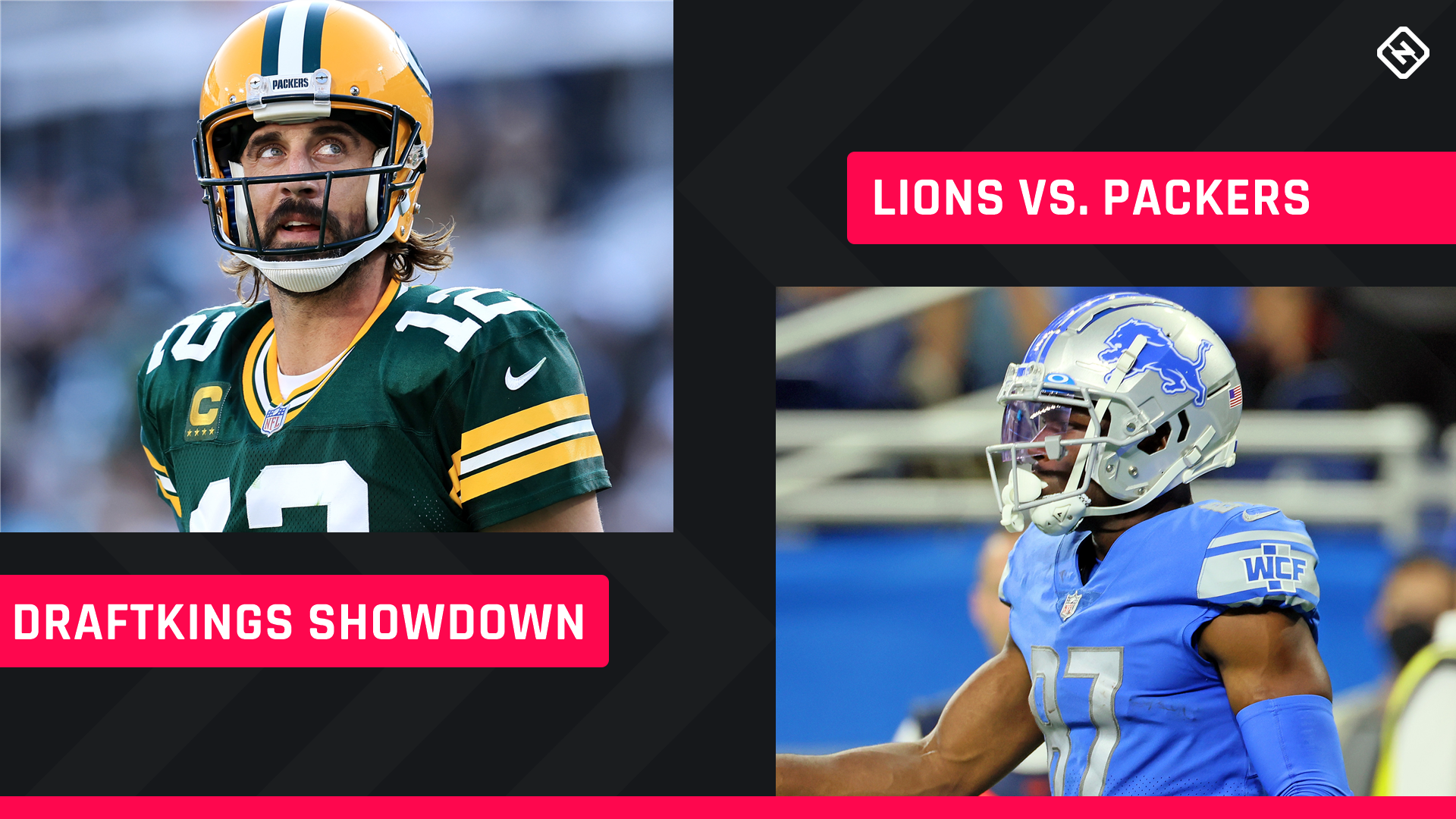 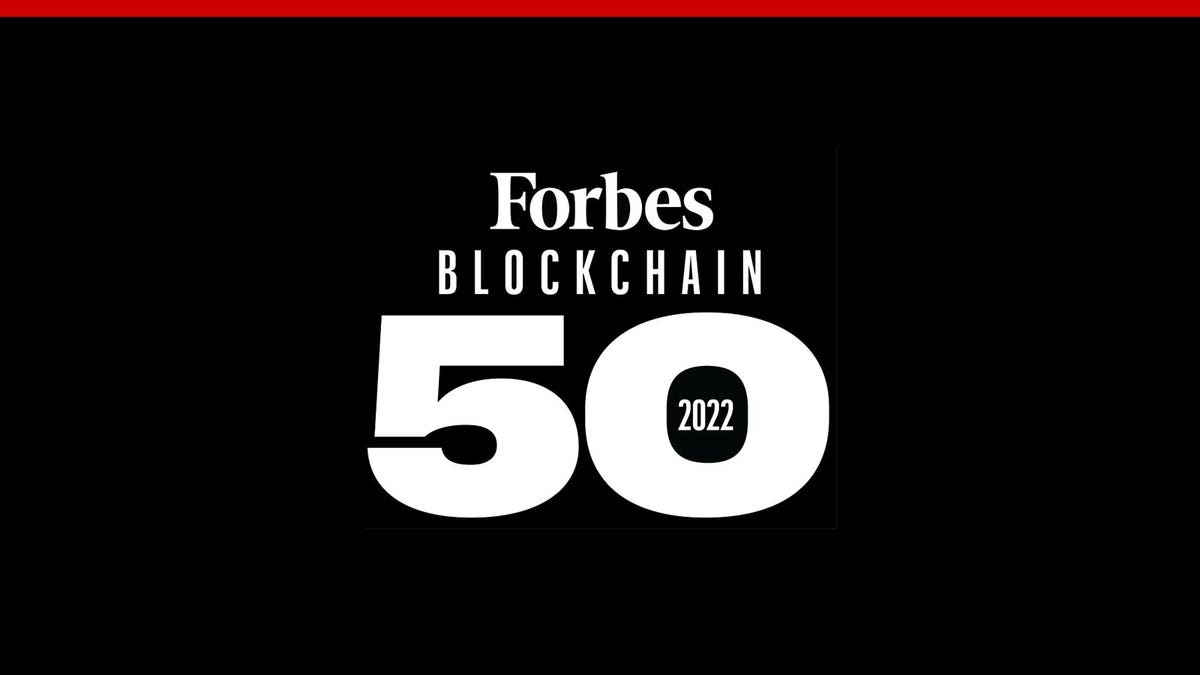 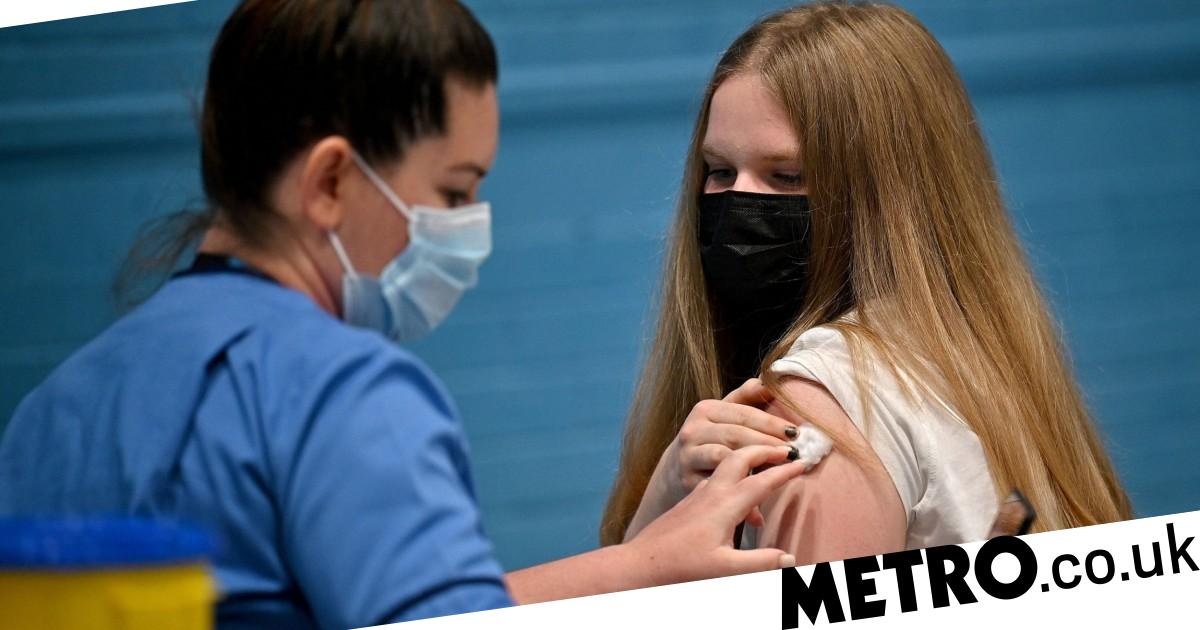