Credit Suisse must pay fines and compensation of 21 million Swiss francs, or $22 million, for lax controls that allowed an employee of the bank to help a Bulgarian drug ring launder money, Switzerland’s Federal Criminal Court said on Monday.

The ruling was the latest setback for the bank, which issued a profit warning this month and has been suffering from boardroom turmoil.

Credit Suisse, based in Zurich, said it would appeal the decision, which stems from the actions of a bank employee in 2007 and 2008. The employee, who was not named, helped the cocaine-smuggling ring make bank transfers “despite concrete indications regarding the money’s criminal origins,” the court said in a statement.

During court hearings in February, the Credit Suisse employee testified that the bank was aware that the money — sometimes delivered in suitcases stuffed with cash — came from a gang that had been tied to murders and large-scale smuggling of cocaine from South America, Reuters reported.

Credit Suisse shared responsibility for the money laundering because the bank’s management, legal team and compliance department failed to ensure that anti-money-laundering rules were being followed, the court said.

Credit Suisse said Monday that it “is continuously testing its anti-money-laundering framework and has been strengthening it over time.”

The bank warned investors on June 8 that it was likely to report a loss for the quarter, it’s third in a row and an ominous sign as economic growth slows.

Credit Suisse is still recovering from billion-dollar entanglements with Greensill Capital, a bankrupt British lender, and Archegos, a collapsed hedge fund. In January, the bank’s chairman, António Horta-Osório, stepped down, less than a year after he was brought in to clean up the mess. He resigned amid an investigation into whether his travels broke pandemic rules. In April, Credit Suisse announced the departures of its finance chief, head of Asia and general counsel.

In its decision Monday, the Swiss court fined the bank 2 million francs for the money-laundering violation, confiscated 12 million francs held by the gang at the bank and ordered an additional payment of 19 million francs to cover funds it couldn’t recover because of “internal deficiencies” at Credit Suisse, the court said.

All the sentences will be substantially reduced if the defendants maintain good behavior, the court ruled. A pair of hacks rattle an already jittery crypto industry 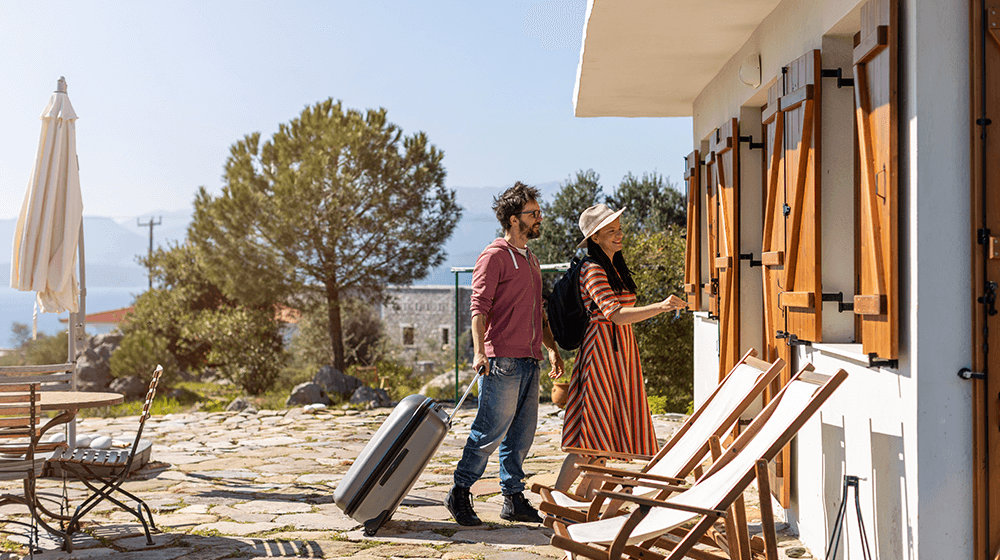 Check Out These Unique Airbnb Rentals for Your Next Vacation Spot