Since buybacks are so entrenched on Wall Street, it may take more than a 1 percent tax to reduce them by much. But one thing is clear: A lot of money is at stake.

In the past decade, companies in the S&P 500 stock index have repurchased over $5 trillion of their own shares, according to a New York Times analysis of data from S&P Capital IQ. Apple alone spent $423 billion on buybacks in the last decade, the largest total for an S&P 500 company, according to a Times analysis of the company’s financial statements. That sum dwarfs the $233 billion that Apple, which rakes in enormous amounts of cash from the sales of iPhones and other products, spent on capital expenditures and research and development over the same period. The company declined to comment.

So far this year, companies have announced — although not completed — more than $1 trillion in share buybacks, according to a recent research note from Goldman Sachs. The investment bank said the impact of a 1 percent tax on buybacks would be “marginal.”

Most companies seek to reward their shareholders in two ways: through share buybacks and dividends. The buyback tax, if approved, is expected to push companies to pay more out in dividends. But Mr. Edmans said that could limit a company’s flexibility. If a company primarily uses buybacks to pay shareholders back, it can control the timing — hoarding capital when the business outlook is uncertain or grim and repurchasing shares when profits are rolling in. But since dividend payments for each quarter are set in advance, any sudden change could make shareholders nervous, Mr. Edmans said.

“Once a company has a certain level of dividend, it’s really hard to cut the dividend subsequently without the stock price tanking,” he said.

From the government’s perspective, though, the move to dividends might not be such a bad thing. In calculating the estimated $124 billion in revenue from the 1 percent tax, the Joint Committee on Taxation assumed that companies would shift some of their shareholder distributions to dividends — allowing the Treasury to collect more from that source, according to a congressional staff member familiar with the committee’s calculations.

Dividends are typically subject to a 23.8 percent tax, but it’s the recipient of the dividend, and not the company, who pays it. So to some, a buyback tax would be a way to make things consistent.

Apple Uses This Surprisingly Simple Strategy to Drive $365 Billion In Sales. It’s Not What You Think 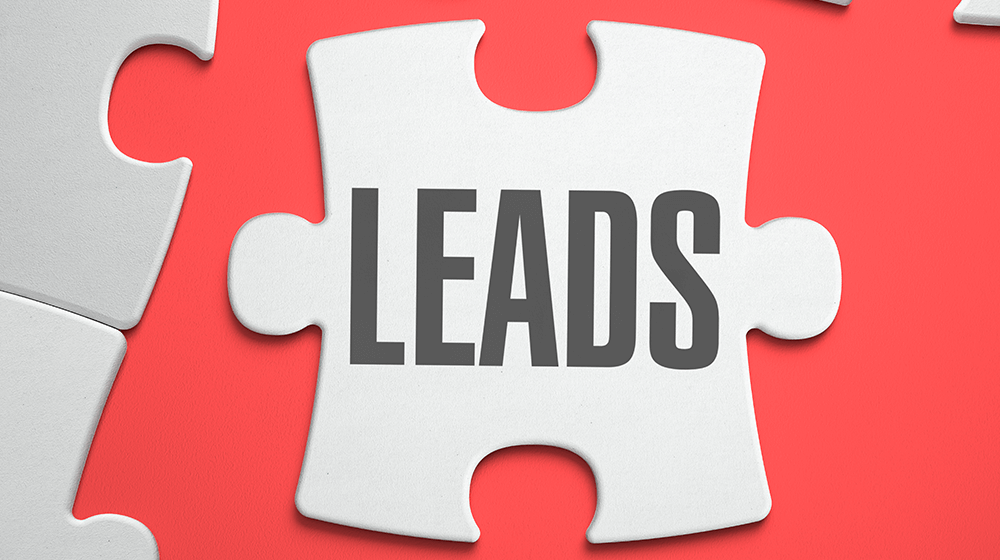 Learn What to Use for Lead Bait with this Webinar 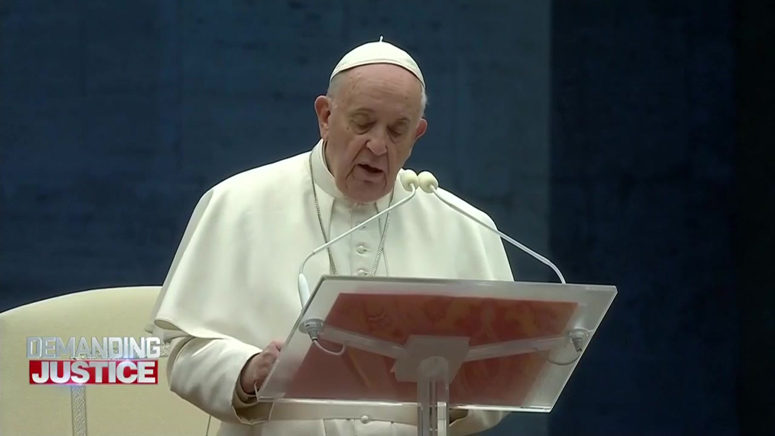 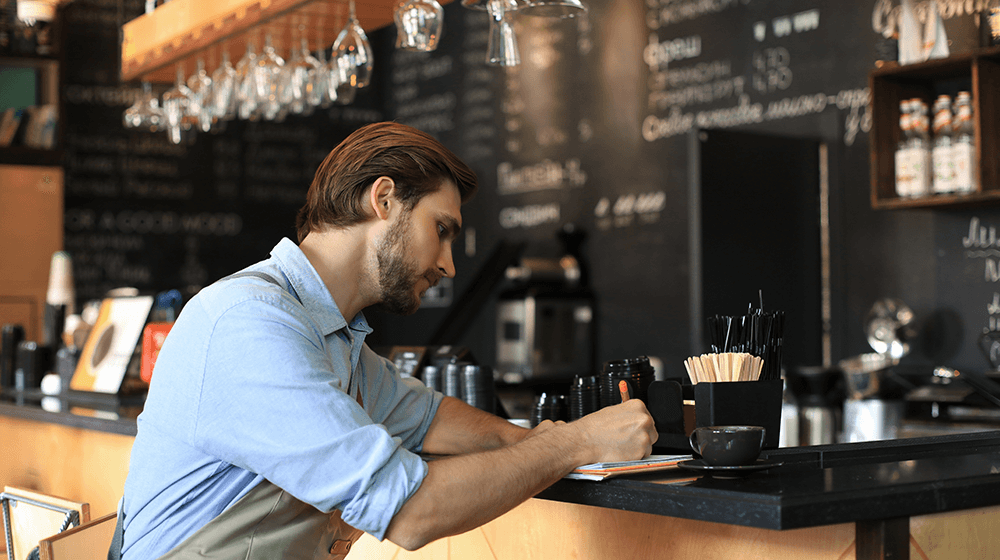 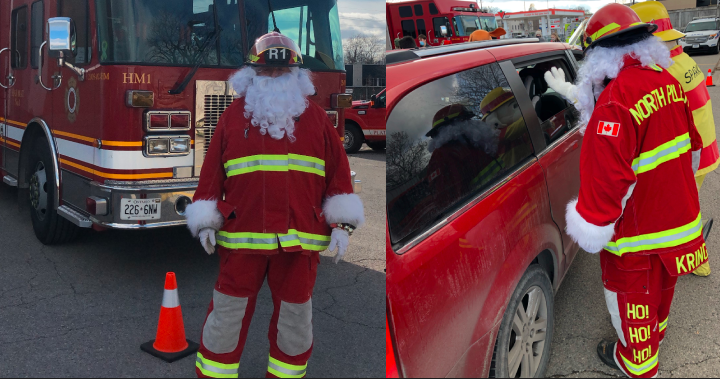