It was only three months ago that world leaders met at the Glasgow climate summit and made ambitious pledges to reduce fossil fuel use. The perils of a warming planet are no less calamitous now, but the debate about the critically important transition to renewable energy has taken a back seat to energy security as Russia — Europe’s largest energy supplier — threatens to start a major confrontation with the West over Ukraine while oil prices are climbing toward $100 a barrel.

For more than a decade, policy discussions in Europe and beyond about cutting back on gas, oil and coal emphasized safety and the environment, at the expense of financial and economic considerations, said Lucia van Geuns, a strategic energy adviser at the Hague Center for Strategic Studies. Now, it’s the reverse.

“Gas prices became very high, and all of a sudden security of supply and price became the main subject of public debate,” she said.

The renewed emphasis on energy independence and national security may encourage policymakers to backslide on efforts to decrease the use of fossil fuels that pump deadly greenhouse gases into the atmosphere.

Already, skyrocketing prices have spurred additional production and consumption of fuels that contribute to global warming. Coal imports to the European Union in January rose more than 56 percent from the previous year.

In Britain, the Coal Authority gave a mine in Wales permission last month to increase output by 40 million tons over the next two decades. In Australia, there are plans to open or expand more coking coal mines. And China, which has traditionally made energy security a priority, has further stepped up its coal production and approved three new billion-dollar coal mines this week.

“Get your rig count up,” Jennifer Granholm, the U.S. energy secretary, said in December, urging American oil producers to raise their output. Shale companies in Oklahoma, Colorado and other states are looking to resurrect drilling that had ceased because there is suddenly money to be made. And this month, Exxon Mobil announced plans to increase spending on new oil wells and other projects.

Ian Goldin, a professor of globalization and development at the University of Oxford, warned that high energy prices could lead to more exploration of traditional fossil fuels. “Governments will want to deprioritize renewables and sustainables, which would be exactly the wrong response,” he said.

Europe’s transition to sustainable energy has always been an intricate calculus, requiring it to back away from the dirtiest fossil fuel like coal, while still working with gas and oil producers to power homes, cars and factories until better alternatives are available.

For Germany, dependency on Russian gas has been an integral part of its environmental blueprint for many years. Plans for the first direct pipeline between the two countries, Nord Stream 1, started in 1997. A leader in the push to reduce carbon emissions, Berlin has moved to shutter coal mines and nuclear power plants, after the 2011 disaster at the Fukushima nuclear plant in Japan. The idea was that Russian gas would supply the needed fuel during the yearslong transition to cleaner energy sources. Two-thirds of the gas Germany burned last year came from Russia.

Future plans called for even more gas to be delivered through Nord Stream 2, a new 746-mile pipeline under the Baltic Sea that directly links Russia to northeastern Germany.

“I don’t think the threat from Russia is outweighing the threat of climate change, and I don’t see coal mines opening up across Europe,” said James Nixey, director of the Russia-Eurasia program at Chatham House, a research organization in London.

Certainly, the path of energy transition has never been clear. Five climate summits have taken place over the past 30 years, and progress has always fallen short. This latest setback may just be the latest in a long series of halfway measures and setbacks.

Still, without a more comprehensive strategy to wean itself off gas, Europe won’t be able to accomplish its goal of reducing emissions 55 percent by 2030 compared with 1990 levels, or to reach the Glasgow summit’s target of cutting net greenhouse gases to zero by 2050.

As Mr. Nixey acknowledged, “this debate is changing” as leaders are forced to acknowledge the downsides of dependency on Russian energy.

Even in Germany, where the progressive Greens have gained a more influential voice in the government, there has been a shift in tone.

This month, Robert Habeck, Germany’s new minister for the economy and climate change and a member of the Greens, said events had underscored the need to diversify supplies. “We need to act here and secure ourselves better,” he said. “If we don’t, we will become a pawn in the game.”

But as Mr. Putin moved aggressively against Ukraine and energy prices soared further, the political and strategic vulnerabilities presented by Russia’s control of so much of Europe’s supply took center stage.

“Europe is quite dependent on Russian gas and oil, and this is unsustainable,” said Sarah E. Mendelson, the head of Heinz College in Washington. She added that the United States and its European allies had not focused enough on energy independence in recent years.

Overall, Europe gets more than a third of its natural gas and 25 percent of its oil from Russia. Deliveries have slowed significantly in recent months, while reserves in Europe have fallen to just 31 percent of capacity.

For critics of the European Union’s climate policies, the sudden focus away from greenhouse gas emissions and on existing fuel reserves is validating.

Arkadiusz Siekaniec, vice president of the Trade Union of Miners in Poland, has long argued that the European Union’s push to end coal production on the continent was folly. But now he hopes that others may come around to his point of view.

The climate policy “is a suicidal mission” that could leave the entire region overly dependent on Russian fuel, Mr. Siekaniec said last week as American troops landed in his country. “It threatens the economy as well as the citizens of Europe and Poland.”

For Mateusz Garus, a blacksmith at Jankowice, a coal mine in Upper Silesia, the heart of coal country, politics and not climate change are driving policy. “We will destroy the power sector,” he said, “and we will be dependent on others like Russia.”

Analysis | How Trump Could Win the 2024 Republican Nomination 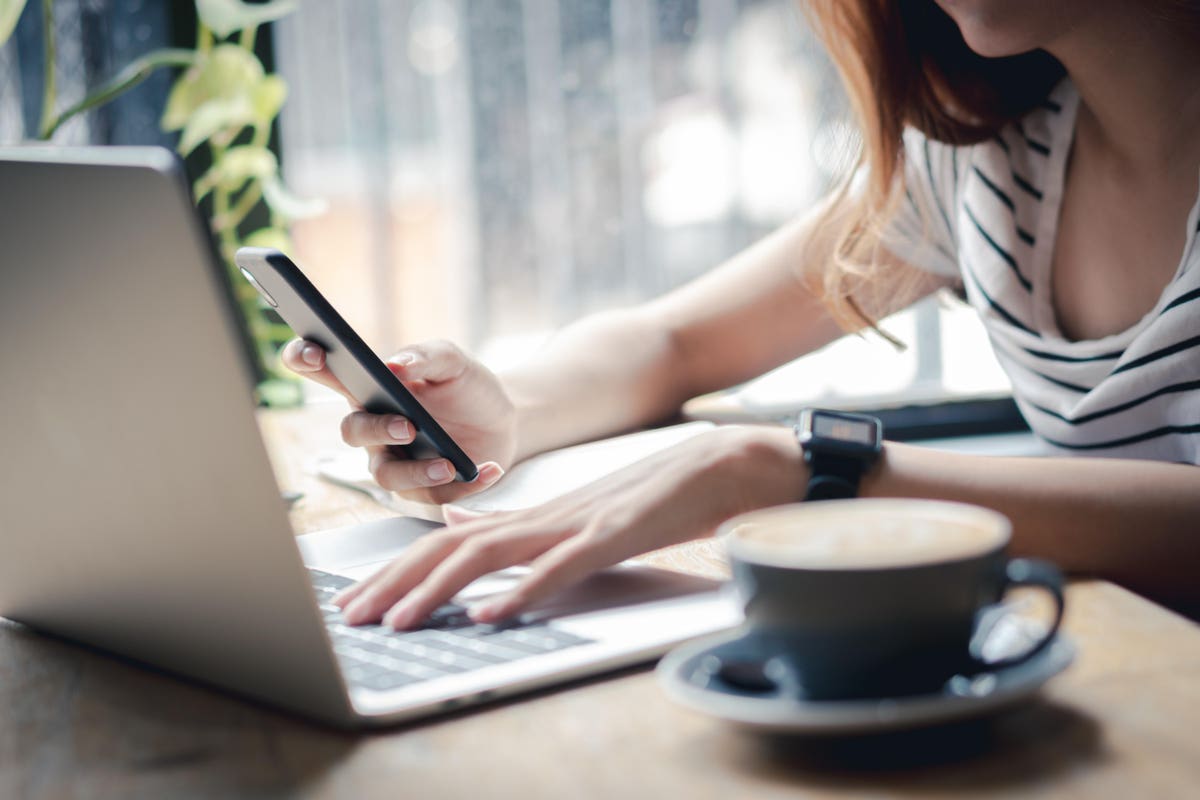