A man wearing a face mask as a preventive measures against Covid-19 walks along an empty street in Chinatown.

SINGAPORE — Southeast Asia experienced a major surge in Covid-19 cases last month that has shown little signs of slowing, and the situation is expected to delay most of the region’s economic recovery.

Major economies in this part of the world including Indonesia, Malaysia, Singapore, Thailand, Vietnam and the Philippines saw a sharp rise in daily reported cases and deaths from the disease in July.

Information compiled by online publication Our World In Data showed, based on a seven-day moving average basis, Malaysia recorded 515.88 confirmed Covid infections per million people on July 31. That number steadily increased since June 30, when it was around 180.85.

Behind Malaysia was Thailand with 236.02 new cases per million people on July 31, followed by Indonesia with 147.20 cases even as it imposed a partial lockdown and ramped up contact tracing and quarantine efforts. Cumulatively, Indonesia recorded more than 1.2 million new cases in July.

Vietnam, Philippines and Singapore also saw increases in daily new cases per million people, but the figures were smaller compared with those of the other three countries.

Bank of America in a research note last week said its calculations showed average daily cases in the region surged by 162% last month to reach a new record of 72,200, while daily deaths tripled from 500 a day to 1,500 people on average.

Indonesia and Malaysia recorded the highest death rates per million population in July, according to the bank.

The situation forced Southeast Asian governments to reintroduce lockdowns and social restrictions in an attempt to slow the spread as some ran out of hospital beds, medical equipment and oxygen supplies.

The highly contagious delta variant has also been detected in the region, which adds to concerns around limiting transmission and complicates reopening plans. Prolonged lockdowns can be extremely costly and damaging, particularly in countries like Indonesia where there is a large informal sector and many people earn daily wages.

Lockdowns and social restrictions are likely to affect economic activity in the region. Experts say the impact is set to be more pronounced in nations with tougher restrictions — including Malaysia, Vietnam and Indonesia.

This could potentially hit the region’s manufacturing sector, which mostly tends to be low-tech and labor intensive, making it more susceptible to pandemic-led disruptions.

Bank of America economists in a separate note last week said the recent lockdown measures in Southeast Asian economies “started to take a toll on factory output.” They pointed to a decline in manufacturing purchasing manager’s index, or PMI — a measure of factory activity — in places like Thailand, Indonesia, Malaysia and Vietnam.

Data provided to CNBC by IHS Markit showed manufacturing PMI readings for Indonesia, Malaysia, Thailand and Vietnam remained below 50 in July, which indicates a contraction in factory activity.

“While the impact of the lockdown on ASEAN PMI this time was not as significant as that in Apr 2020, the magnitude is already close to a 4-standard deviation negative shock,” the Bank of America economists wrote, adding that the consequences were already greater than what they had seen in India during its devastating second wave.

Australian bank ANZ lowered GDP growth forecasts for Southeast Asia’s six major economies from 4.6% to 3.9% for 2021. For 2022, the prediction remained unchanged at 5.4%.

The downgrade excludes Singapore where growth indicators remain within expectations despite movement restrictions, according to Sanjay Mathur, chief economist for Southeast Asia and India at ANZ.

“In the others, the latest wave of the pandemic and the attendant intensification of restrictions have inflicted substantive damage to the recovery,” Mathur wrote, pointing to diminished consumer confidence, excessive slack in the service industries and the waning effectiveness of expansionary fiscal and monetary policies.

He highlighted two new issues that could further set back growth prospects — first, the slowdown in factory activity, and second, slowing growth in China.

The pace of vaccination in Southeast Asia differs by country. Information from Our World In Data showed that Malaysia and Singapore administered comparatively more daily doses per 100 people on a seven-day rolling average basis than the rest.

Singapore fully vaccinated almost 58% of its population before the end of July, whereas Malaysia’s fully inoculated population stood at around 21.02%.

Indonesia, the region’s most populous country, had fully inoculated just 7.51% of its population by July 31.

Bank of America predicted that most countries in Southeast Asia can potentially reach herd immunity by the first three months of 2022 if they ramp up their vaccination pace. Herd immunity occurs when a disease no longer transmits rapidly because most of the population is immune after vaccination or infection. 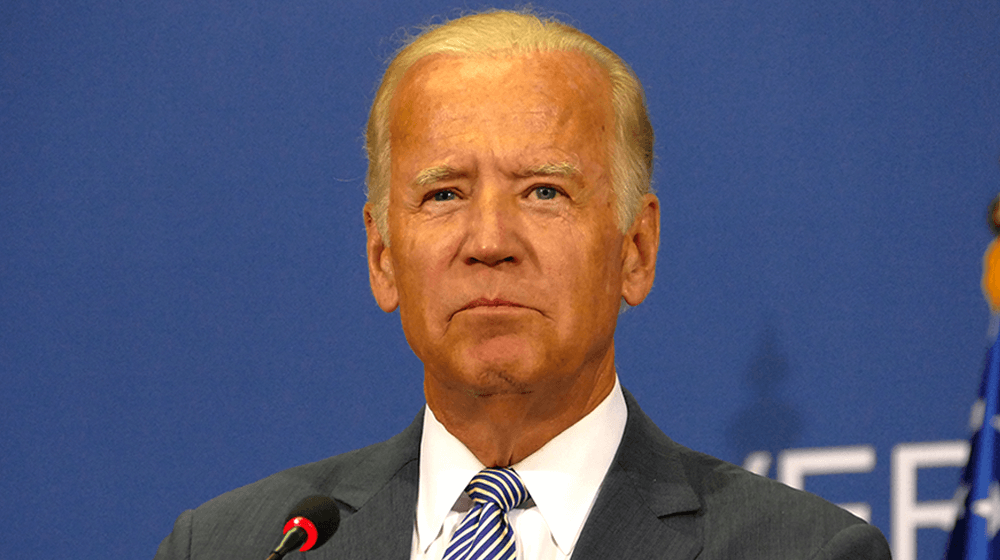 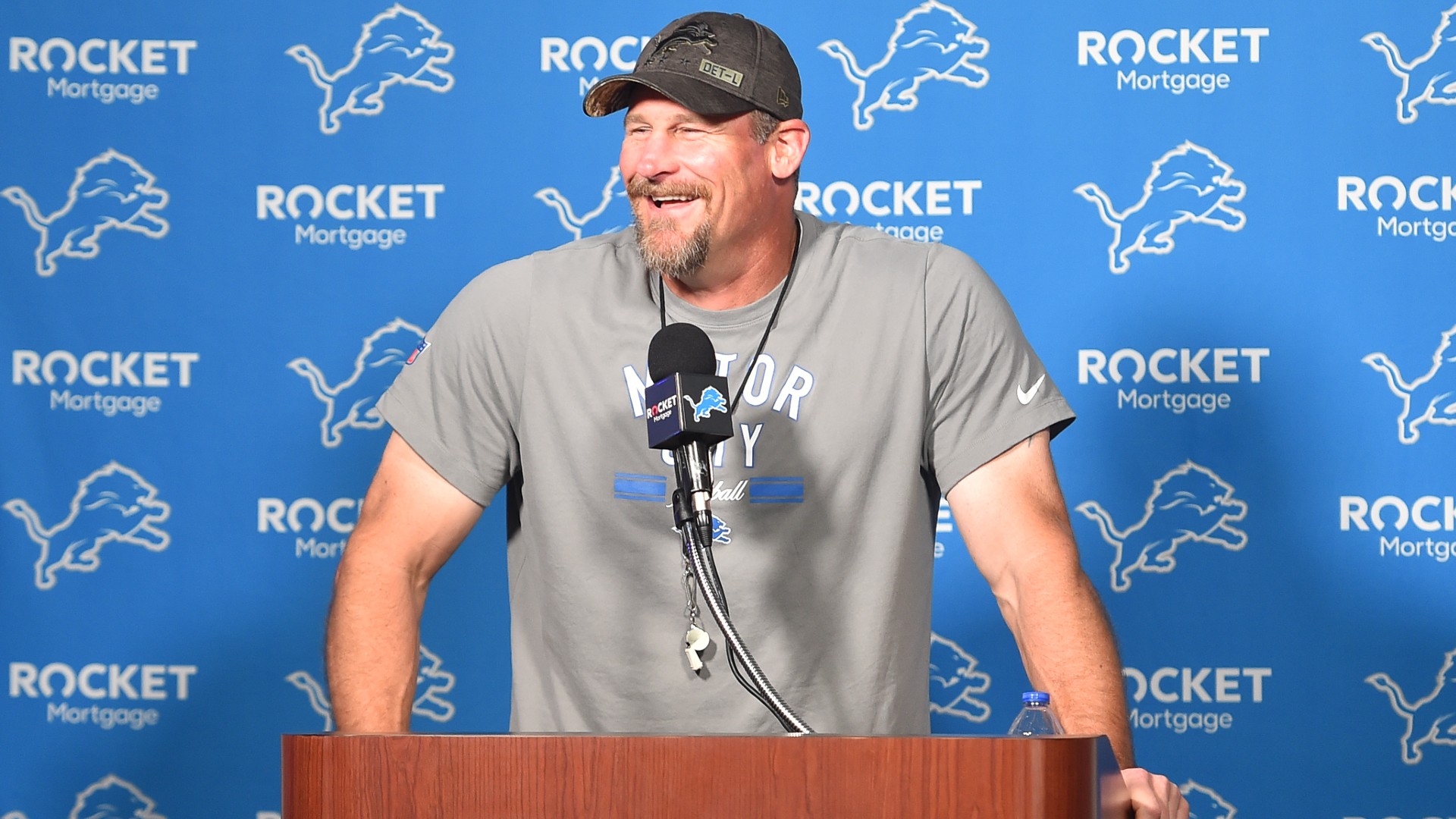 The best of Dan Campbell’s quotes as Lions head coach, from kneecaps to turds
36 seconds ago

The best of Dan Campbell’s quotes as Lions head coach, from kneecaps to turds 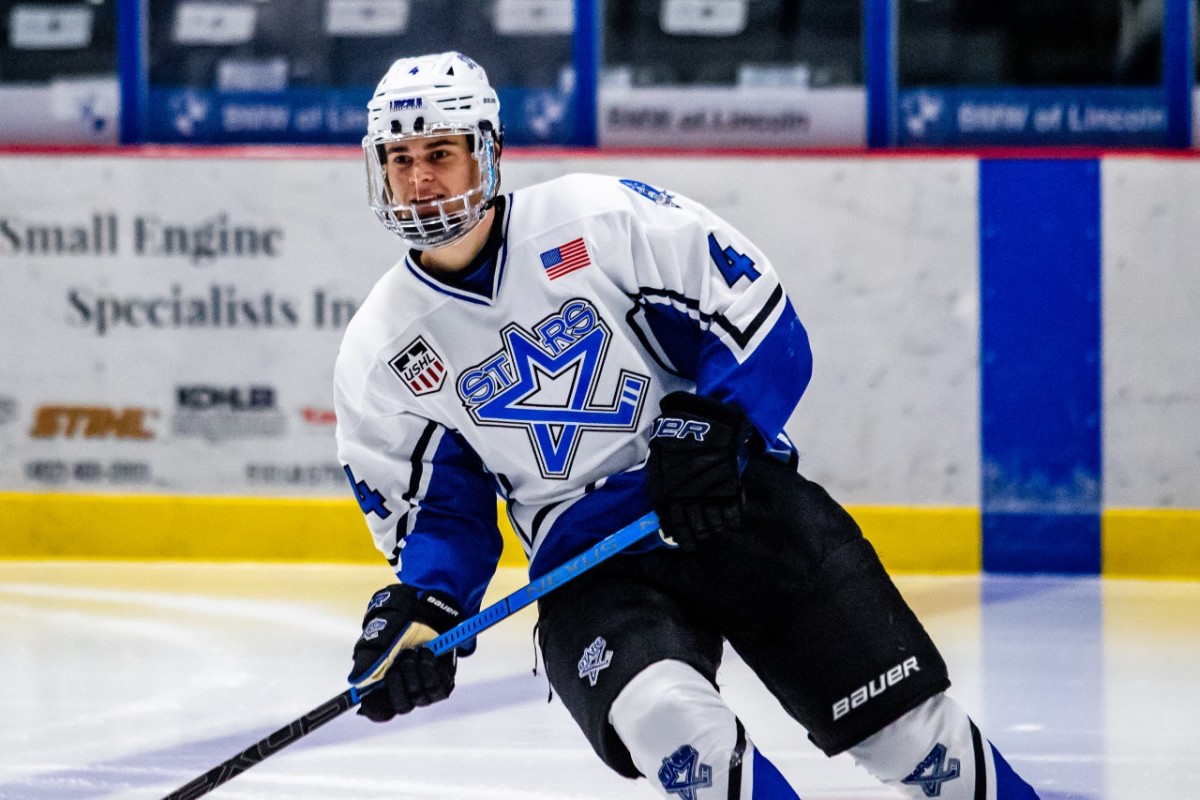 19 Broadway Performers, Playwrights, Musicians, and More on the NYC Theater District Restaurants They Can’t Wait to Return to
7 mins ago

19 Broadway Performers, Playwrights, Musicians, and More on the NYC Theater District Restaurants They Can’t Wait to Return to 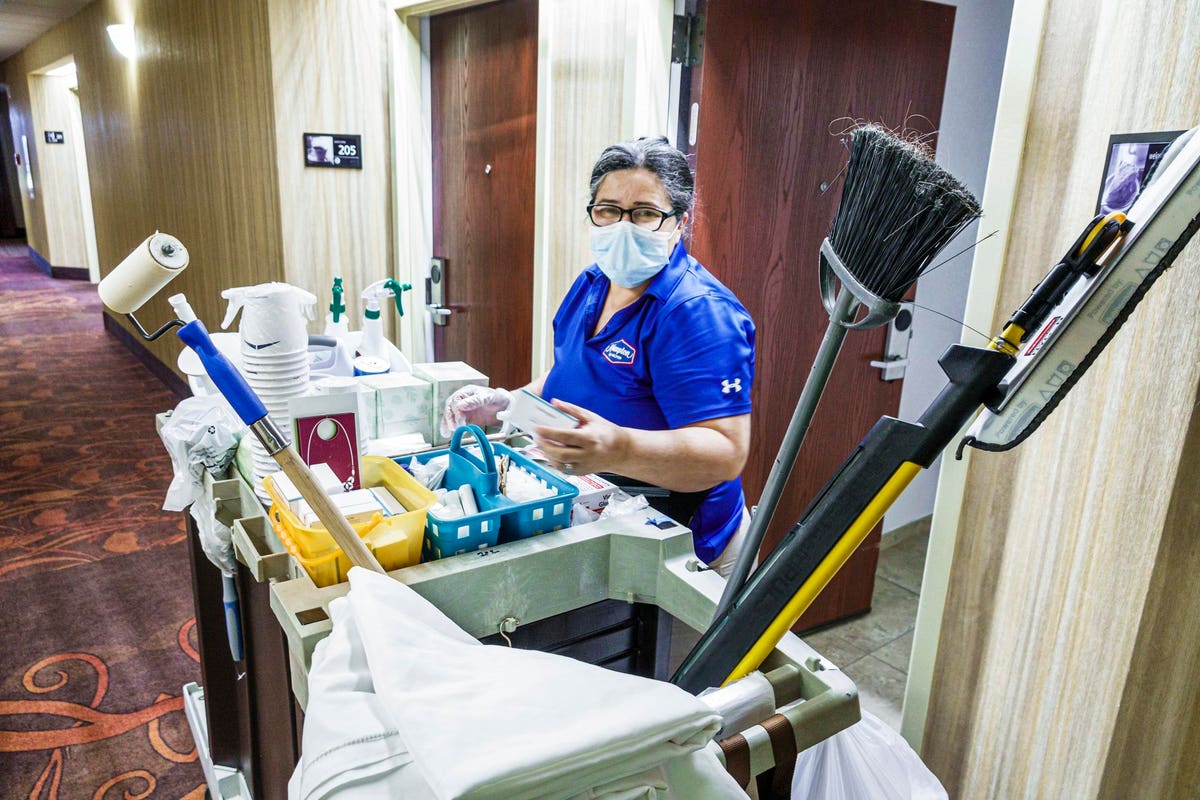