With less than two months to run before the Brexit transition period comes to an end, there is still no sign of a trade agreement between Britain and the European Union.

In normal times, the lack of a deal would be dominating the news agenda. But these are not – in case you need to be reminded – normal times. With the pandemic and the U.S. elections taking prominence, discussion about the lack of a deal tends to be consigned to the inside pages of newspapers and occasional packages towards the end of television news bulletins.

And yet uncertainty over the mechanics of Britain’s trading relationship with Europe is having an impact, and according to one new survey, Brexit uncertainty has prompted some small and medium-sized businesses to pare back or suspend their foreign trading operations.

Commissioned by currency trading business, Currensea, the survey suggests that 26 per cent of SMEs have halted international trade because of the pandemic. No surprises there perhaps, given the impact of Covid-19 on the global economy. Meanwhile, however, a further 6.0 per cent have put their trading plans on hold specifically because of Brexit.

Now here is the caveat. The Currensea survey findings are based on a relatively small sample of SMEs – Just 256, to be precise. That said, co-founder James Lynn is confident the results are representative of the wider SME community. “The businesses we surveyed came from all over the U.K.,” he says. “83 per cent were outside London.”

If the results are indeed representative, an extrapolation of the percentages quoted would mean around 238,000 businesses have already put a stop on trading due to Brexit.  Given that the countries making up the European Union collectively represent the number one destination for British exporters, this is clearly bad news.

But is it very bad news?  What’s certainly true at the moment is that businesses of all sizes are being urged by government to prepare for a huge change in the way trade between Britain and the E.U. is administered. The problem is that the nature of that change will depend on a) on whether or not there is a deal and b) the nature of any agreement that might be hammered out over the next few weeks.  As things stand, nothing is clear.

According to the Currensea research, 60 per cent of businesses are concerned about increasing costs while 53 per cent worry about delays to shipments. Increased bureaucracy is also generating a degree of apprehension. Thus, some businesses have suspended plans until they have a clearer sight of what trade will look like after the transition period.

But here’s the thing. If you are a business that is already doing a significant amount of trade with other European Union countries are you really going to stop – thereby, cutting off a source of revenue or reliable supply – just because the regulatory framework has changed? Yes, an exporter might find it tougher to remain competitive but in most cases, it won’t make sense to simply give up on the European marketplace.

But as Lynn points out,  international trade isn’t just about shipping large quantities of goods from one country to another. “It might be someone buying web hosting from a U.S. company, or a business buying some building materials from a European supplier.”

He says these of infrequent or irregular transactions that are most likely to fall victim to Brexit uncertainty. U.K. Businesses that conduct a certain number of overseas transactions every year, might find it easier to concentrate on domestic markets for both supply and sales. You could argue that many of these transactions are peripheral but collectively any decline in the buying and selling of goods and services has an impact on the economy..

So what is to be done?  Sadly – in this writer’s view – Brexit is a done deal and the transition period is reaching its end. Businesses will, thus, have to learn to cope with both the pandemic and a new relationship with Europe. That’s the reality. In Lynn’s view, the government could be doing more to keep businesses informed.  “Ultimately the key is certainty,” he says. “Businesses are split over whether Brexit will be good or bad in the long term, but in the short term they need more certainty.”

Lynn says there isn’t an easily accessible source of information and that is one of the factors driving at least some SMEs to be a  lot more wary about trading, not only with Europe but also the rest of the world. 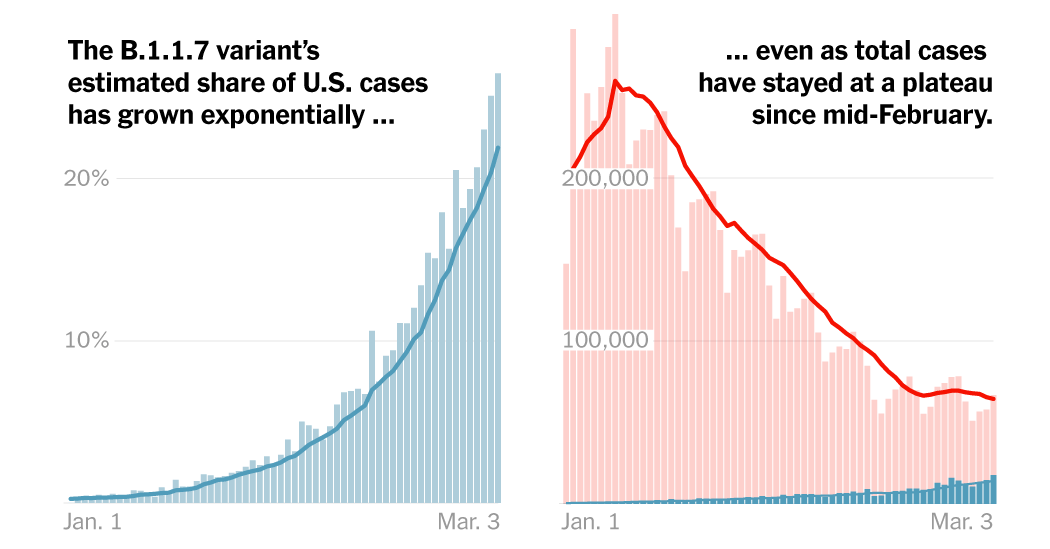 U.K. Variant Is Spreading Fast in U.S., Even as Overall Cases Level Off
4 seconds ago

U.K. Variant Is Spreading Fast in U.S., Even as Overall Cases Level Off

So Elizabeth Olsen Spoiled ‘WandaVision’ in 2015
1 min ago

So Elizabeth Olsen Spoiled ‘WandaVision’ in 2015 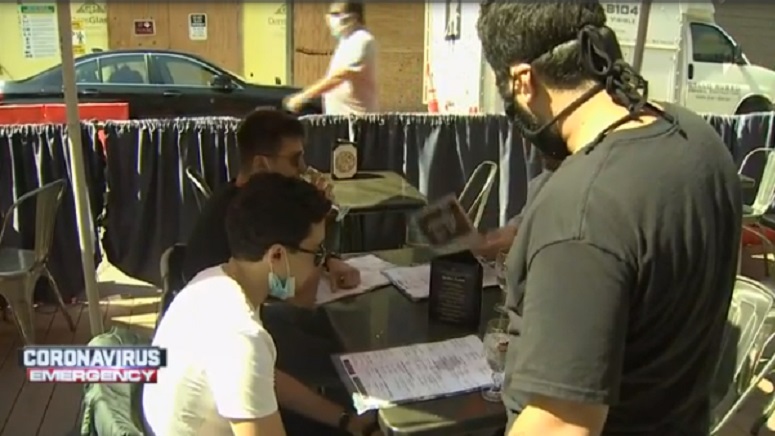 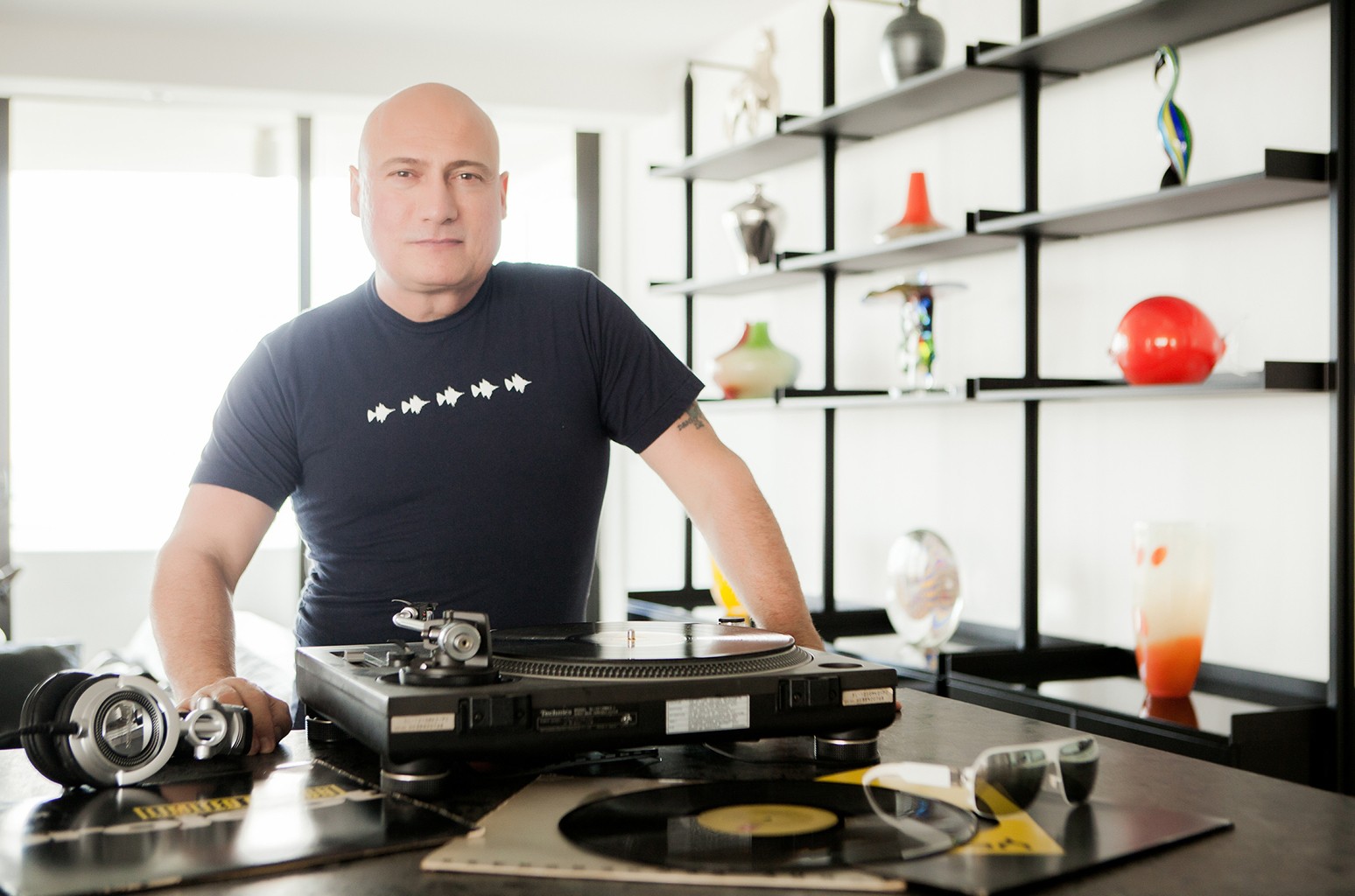 20 Questions With Danny Tenaglia: The Dance Legend On Paradise Garage, Turning 60 & Life Off the Road
5 mins ago

20 Questions With Danny Tenaglia: The Dance Legend On Paradise Garage, Turning 60 & Life Off the Road