WASHINGTON — Donald J. Trump has left the White House. But many of his signature tax cuts aren’t going anywhere.

Democrats have spent years promising to repeal the 2017 Tax Cuts and Jobs Act, which Republicans passed without a single Democratic vote and was estimated to cost nearly $2 trillion over a decade. President Biden said during a presidential debate in September that he was “going to eliminate the Trump tax cuts.”

Mr. Biden is now in the White House, and his party controls both chambers of Congress. Yet he and his aides are committing to only a partial rollback of the law, with their focus on provisions that help corporations and the very rich. It’s a position that Mr. Biden held throughout the campaign, and that he clarified in the September debate by promising to only partly repeal a corporate rate cut.

In some cases, including tax cuts that help lower- and middle-class Americans, they are looking to make Mr. Trump’s temporary tax cuts permanent.

Mr. Biden still wants to raise taxes on some businesses and wealthy individuals, and he remains intent on raising trillions of dollars in new tax revenue to offset the federal spending programs that he plans to propose, including for infrastructure, clean energy production and education. Much of the new revenue, however, could come from efforts to tax investment and labor income for people earning more than $400,000, in ways that are not related to the 2017 law.

Mr. Biden did not include any tax increases in the $1.9 trillion stimulus plan he proposed last week, which was meant to curb the pandemic and help people and companies endure the economic pain it has caused.

His nominee for Treasury secretary, Janet L. Yellen, told a Senate committee this week that the president would hold off on reversing any parts of the tax law until later in the recovery, which most likely means as part of a large infrastructure package that he is set to unveil next month. Republican lawmakers repeatedly questioned Ms. Yellen about Mr. Biden’s tax plans, warning that repeal of the 2017 cuts would hurt American workers and businesses and push companies to ship jobs overseas.

Ms. Yellen said Mr. Biden had made clear that he “would want to repeal parts of the 2017 tax cuts that benefited the highest-income Americans and large companies.” But she added that “he’s been very clear that he does not support a complete repeal.”

Mr. Biden could end up cementing as much of Mr. Trump’s tax cuts as he rolls back. To meet a budget constraint that was necessary to pass the 2017 law with no Democratic votes, Republicans set tax cuts for individuals to expire at the end of 2025. On Thursday, in follow-up answers to written questions from Senator Charles E. Grassley, an Iowa Republican, Ms. Yellen said she would work with Congress to make tax cuts permanent for families earning less than $400,000 a year.

Such a move would most likely reduce the tax revenue that Mr. Biden could otherwise claim to raise from his proposed changes to the Trump tax by at least half and as much as two-thirds, according to calculations by The New York Times. The calculations used analyses from the congressional Joint Committee on Taxation, the Tax Policy Center, the Committee for a Responsible Federal Budget and the University of Pennsylvania’s Penn Wharton Budget Model.

All told, over a decade, Mr. Biden’s proposed changes to the law could net just $500 billion in additional revenue. In contrast, he has proposed roughly $2 trillion in tax increases unrelated to the law, by the Budget Model’s calculations.

The 2017 law cut taxes for individuals and lowered the corporate rate to 21 percent from 35 percent. It created a new deduction for owners of certain businesses, like limited liability companies, whose owners pay taxes on their profits through the individual tax code. It also overhauled how the United States taxes the income that companies earn overseas, which Republicans said would encourage them to invest and create jobs in America.

Most American workers received at least a small tax cut under the law. Its benefits flowed heavily to high earners: The Joint Committee on Taxation’s initial estimates suggested that more than one-fifth of the tax savings from the law in 2021 would go to people earning $500,000 a year or more. That share is set to rise sharply by 2026 if the individual tax cuts expire as scheduled.

Democrats denounced the law as a giveaway to the rich, and it has struggled to attain widespread popularity. An online poll for The Times by the research firm SurveyMonkey found last month that Americans remained evenly split on whether they support or oppose the law. Only one in five respondents was certain of having received a tax cut from it.

During the presidential campaign, Mr. Biden proposed trillions of dollars in tax increases on corporations and the rich, but his plans stopped short of a full repeal of Mr. Trump’s tax law. He said he would raise income taxes to pre-Trump levels only at the top bracket, an increase to 39.6 percent from 37 percent. He called for raising the corporate tax rate to 28 percent from 21 percent, where Mr. Trump set it — still short of the top rate of 35 percent that preceded the law.

Even Mr. Biden’s international tax plan, which is meant to encourage domestic investment and job creation while raising revenue from large corporations, would work within the boundaries of what Mr. Trump and Republicans did in 2017. Instead of scrapping the overhaul, Mr. Biden would double the rate of the tax — while eliminating a new exemption that Democrats say encourages corporate investment abroad.

The upshot is that Mr. Trump’s 2017 cuts will govern tax policy for years to come, said George Callas, a managing director at Steptoe, a law firm in Washington, who helped write the Tax Cuts and Jobs Act as an aide to Speaker Paul D. Ryan of Wisconsin. Mr. Callas said the Biden plan “does in a way concede that the new architecture of the international tax system that the T.C.J.A. created is being accepted as the architecture going forward.”

Democrats say the changes that Mr. Biden is proposing for the law would rebalance its incentives for investment and hiring toward the United States, while ensuring that corporations and the rich paid their “fair share” of taxes.

Senator Ron Wyden of Oregon, the chairman of the Finance Committee, which will be the starting point in the Senate for any tax changes Mr. Biden wants to make, said in an interview that his top tax priorities in many ways matched Mr. Biden’s.

They include limiting a deduction for high earners who run companies that are not organized as corporations and overhauling the exemption for qualified business asset investment overseas — the provision that Democrats say encourages offshoring, though Republicans like Mr. Callas disagree. Mr. Wyden also wants to raise taxes on heirs of large fortunes and on investment income for high earners, through a variety of avenues.

“There is a broad swath of Senate Democrats who are in agreement that the 2017 bill was a giveaway” to the rich and multinational corporations, Mr. Wyden said. “Certainly there is support for rolling back the corporate rate provision, the individual rate being pushed up again.”

Republicans have already begun to mount a defense of those portions of the law, both inside and outside Congress, warning that the changes that Mr. Biden proposes would drive more companies to move overseas.

“Raising the U.S. rate or making the international regime more burdensome would have an adverse effect on U.S. global competitiveness,” said Rohit Kumar, co-leader of PwC’s National Tax Office and a former deputy chief of staff to Senator Mitch McConnell of Kentucky, who was the Republican leader during the tax cut debate.

“Doing both would be a double whammy that would ultimately harm U.S. workers and anyone who has a pension or 401(k) invested in U.S. companies,” Mr. Kumar said.

Congressional Republicans have also pushed through, as part of economic stimulus efforts over the last year, several changes to the law they wrote and passed. For example, they relaxed restrictions that the law placed on companies’ ability to deduct operating losses from previous years’ taxes, in order to reduce their tax bills.

Those provisions alone amount to a $160 billion change in the law — which is more money than Mr. Biden could expect to raise in a decade by reversing Mr. Trump’s cut in the top income tax rate for the rich. Prince Harry: Diana would have been ‘very angry and sad’
5 seconds ago

Prince Harry: Diana would have been ‘very angry and sad’ 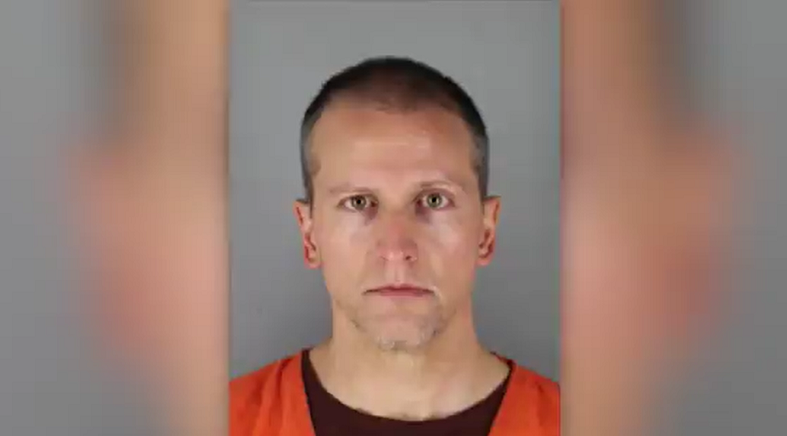 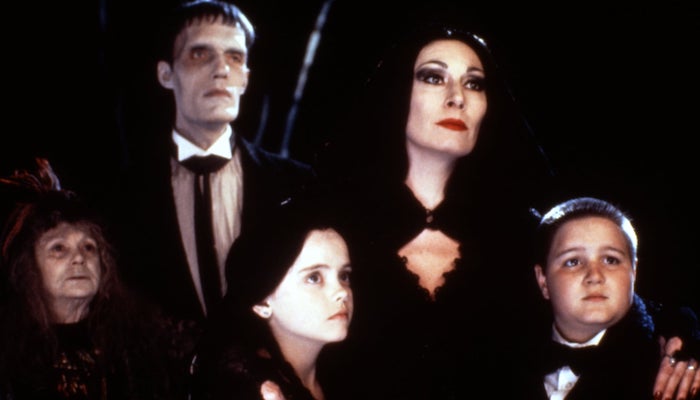