It would greatly expand the group of workers eligible for the measure, by eliminating loopholes that were injected into the process at the last minute under pressure from industry groups like the U.S. Chamber of Commerce, that exempted medical providers as well as companies with less than 50 workers or more than 500.

Biden’s team estimates that the proposal will extend paid sick leave to an additional 106 million workers. The plan calls for the measure to last through the end of September.

“We need to make sure that workers who have covid-19 symptoms are quarantined and those who need to take care of their family members with covid-19 symptoms should be able to stay home from work and still get paid,” Biden said at a news conference announcing the stimulus proposal on Thursday evening. “This will reduce the spread of the virus and make sure workers get the support they need to maintain their families.”

“We’re really heartened that president elect sees the value of emergency of paid sick leave during this time,” said Michelle McGrain, a director of congressional relations at the National Partnership for Women & Families. “Covid doesn’t care whether someone works for a small or large employer or works for a grocery store or an office.”

The U.S. Chamber of Commerce, which welcomed Biden’s stimulus proposal on Thursday, said it believed the paid leave provisions would harm large companies, who will be required to foot the bill for their workers leave without getting funding back from the government.

Companies with less than 500 workers will be reimbursed by the government, under the plan.

“Not all employers above 500 employees are large national companies with robust self funded paid leave benefits,” Marc Freedman, the Chamber’s vice president of workplace policy said in a statement Friday. “Similarly, there should be some allowance for those companies with strong paid leave programs to satisfy the federal requirement through their current programs and not have to tack on a federal benefit on top of what they’re already providing.”

The paid sick leave debate comes during a public health crisis that has renewed attention on how many U.S. workers lack paid time off — about 25 percent of American workers. The proportion is even higher among lower wage and minority workers.

The lack of paid sick leave is a public health risk even in normal times, experts say, but the debate has become more urgent because of the pandemic.

Democrats had sought to reinstate the sick leave requirement, which expired at the end of 2020, during stimulus negotiations in December, but faced opposition from Republicans, including Tennessee Sen. Lamar Alexander, and ended up re-offering the provision without mandating workplaces to comply.

The policy passed by Congress last spring — the first national sick leave requirement in the United States — was effective in reducing coronavirus cases, according to initial studies.

Public policy researchers Stefan Pichler, Katherine Wen and Nicolas R. Ziebarth found that individual states each saw around 400 fewer confirmed cases per day after gaining access to the paid sick leave provisions, or about one less case per 1,300 workers who became eligible for the leave, in a paper published in October.

The policy also turned out to be significantly cheaper than initially projected. An estimate released by the House’s Joint Committee on Taxation in December found that a two-month extension of those provisions would have only cost $1.35 billion, far less than an earlier estimate of $10.5 billion, and just a fraction of the larger amount of the package as a whole.

“Overall it saves employers money because workers stay home and prevent others from becoming ill,” said Chantel Boyens, a benefits expert at the Urban Institute. “Even workplaces that don’t provide paid sick leave benefit from provision. This is a public health issue.”

The carve-outs that allowed some work places to avoid offering paid sick leave, as well as a lack of outreach by the Trump administration, made the policy more confusing, experts said, potentially leaving other workers in the dark about the provision.

“That confusion was really damaging,” McGrain said. “Even if people were eligible they might have not known due to lack of outreach by administration.”

The tide may be turning politically now, but Biden’s stimulus is still likely to face opposition from Republicans and business groups.

The family leave provisions Biden’s plan seeks to continue has had real implications for people like Karina Vega-Villa, a mother of two who works in education in Wenatchee, Washington. Her two children, a kindergartner and a fourth-grader, have required constant assistance with their virtual schoolwork, Vega-Villa said.

She and her husband have the kids in day-care part time, but they cannot afford to go full-time.

“Without the program, I wouldn’t be able to help my kids,” Vega-Villa said. “It was pretty stressful that first couple of months kids here, I took most of the time off to be with them for school.”

Teachers Have Launched a Campaign to Cancel State Testing in 2021

Give Back With These International Women’s Day Products – FASHION 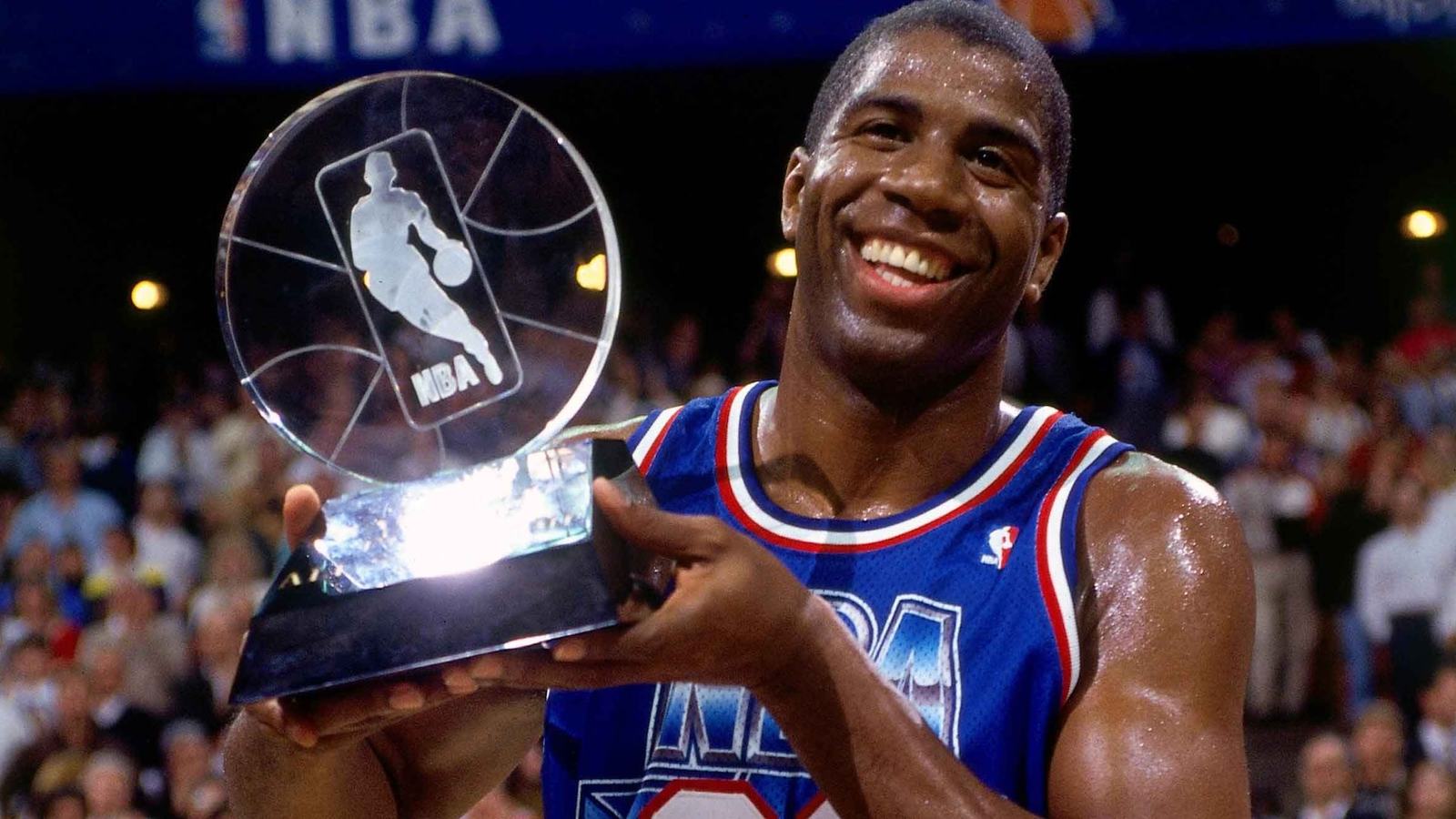 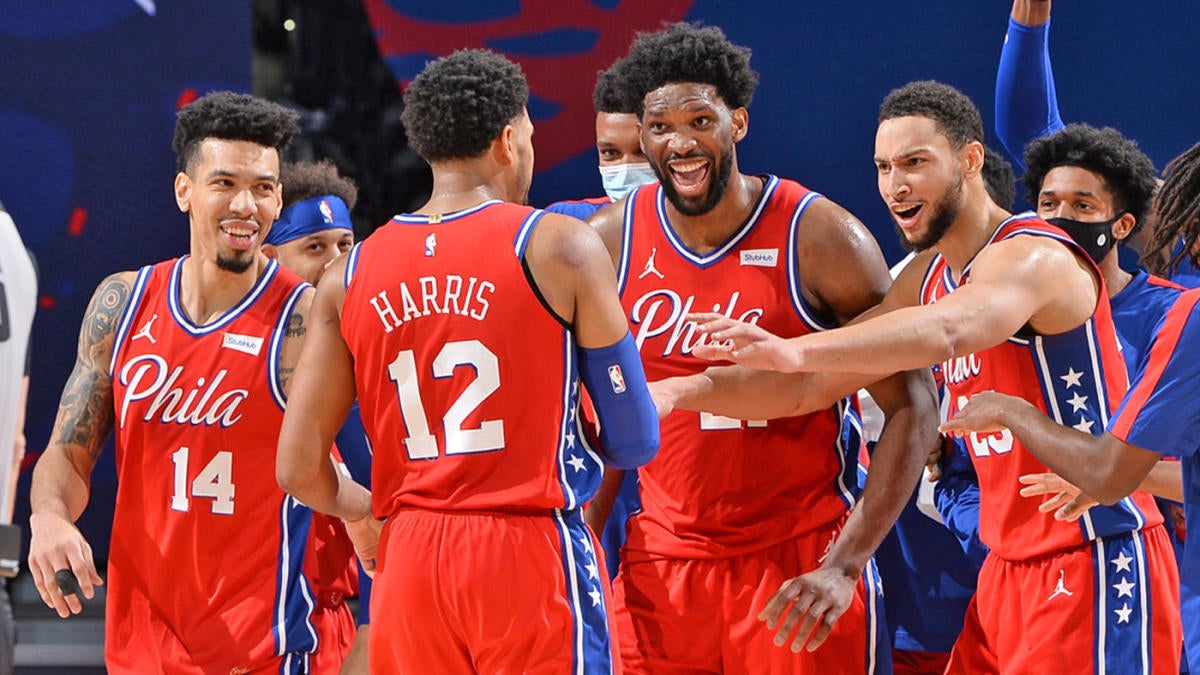 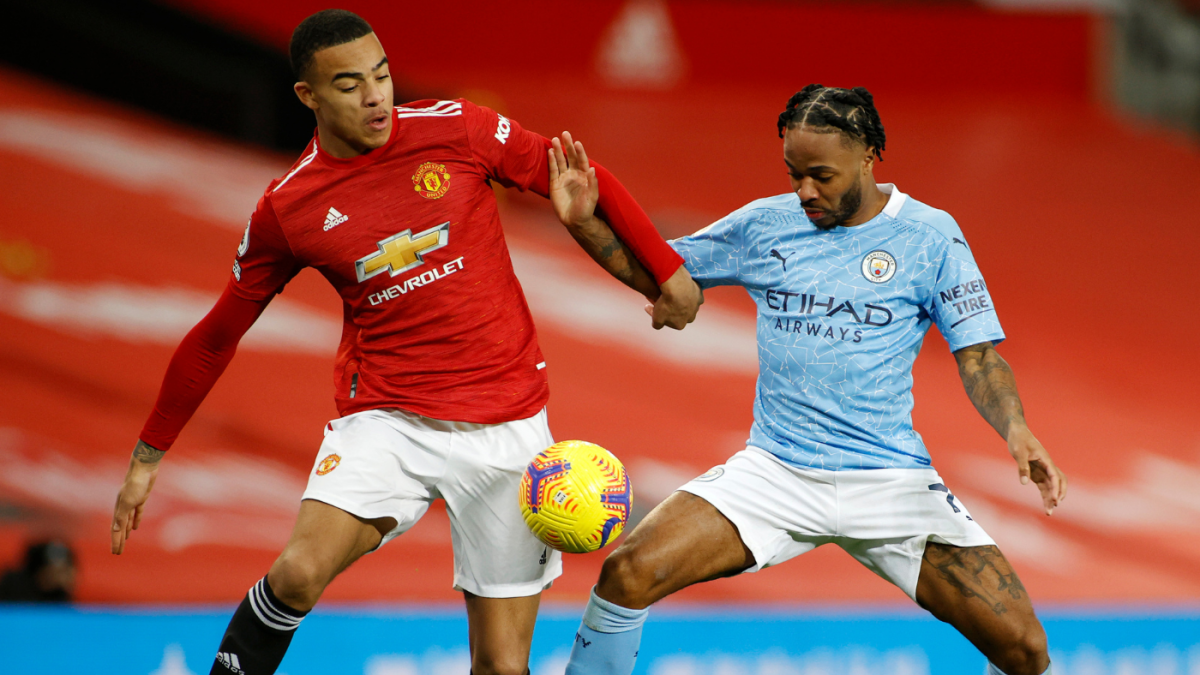 Manchester City vs. Manchester United: Three bold predictions for a top of the table Manchester derby showdown
9 mins ago