It directs OSHA to update covid safety recommendations for businesses within the next two weeks, review its enforcement efforts, which have been sharply criticized during the pandemic, and study whether an emergency temporary standard, which businesses would have to comply with under the threat of penalties, is necessary. The agency must issued the emergency standard by mid-March, if so.

Such a standard could mandate mask-wearing and other requirements, including social distancing, hand-washing breaks and communication with workers during outbreaks.

The order marks an abrupt shift from the Trump administration’s more business and industry friendly approach, and signals a new emphasis on the plight of workers, including a focus on issues of race and equity, in the Biden administration.

“Ensuring the health and safety of workers is a national priority and a moral imperative,” Biden wrote in the order. “Healthcare workers and other essential workers, many of whom are people of color and immigrants, have put their lives on the line during the coronavirus disease 2019 (COVID-19) pandemic….The Federal Government must take swift action to reduce the risk that workers may contract COVID-19 in the workplace.”

Worker advocates hailed the executive order, saying it was the first step in reorienting OSHA toward more stringent safety protections.

“It will precipitate a 180,” said Debbie Berkowitz, an OSHA official during the Obama years who has been pushing for the agency to more actively monitor workplaces for coronavirus-related safety issues during the pandemic.

Under President Donald Trump, OSHA’s relatively lax enforcement of workplace safety guidance during the pandemic was a constant source of frustration for unions and worker advocates, as workplaces proved to be a significant source of outbreaks.

The agency declined to issue an enforceable standard for workplaces, and instead issued guidance weakened by phrases including “if feasible” and “when possible.” OSHA was slow to issue penalties for violations under its existing statutes — and when it did, some of those penalties amounted to little more than a slap on the wrist.

JBS, a multibillion-dollar meatpacking company, was given a $15,600 fine in September after 290 workers tested positive for the virus and six died at a plant in Colorado, for example. Smithfield, another large meat processing company, was given a $13,500 fine after 1,294 workers at a plant in Sioux Falls, S.D., tested positive for the coronavirus and four died.

Biden’s executive order also calls for OSHA to train its enforcement apparatus on outbreaks like those — calling for a “national program to focus OSHA enforcement efforts related to COVID-19 on violations that put the largest number of workers at serious risk or are contrary to anti-retaliation principles.” It also directs the Department of Labor to conduct a multilingual outreach program about the efforts, to better publicize them, seeking to address another longstanding complaint about the Trump administration’s response.

Labor law experts had expected the Biden administration to move forward with an emergency temporary standard for workplaces during the pandemic as part of its work combating the public health crisis, while using the executive branch to give workers more power.

During his campaign, Biden called for worker protections ranging from a $15 minimum wage, more leeway to organize and collectively bargain, and the classification of gig workers as employees. 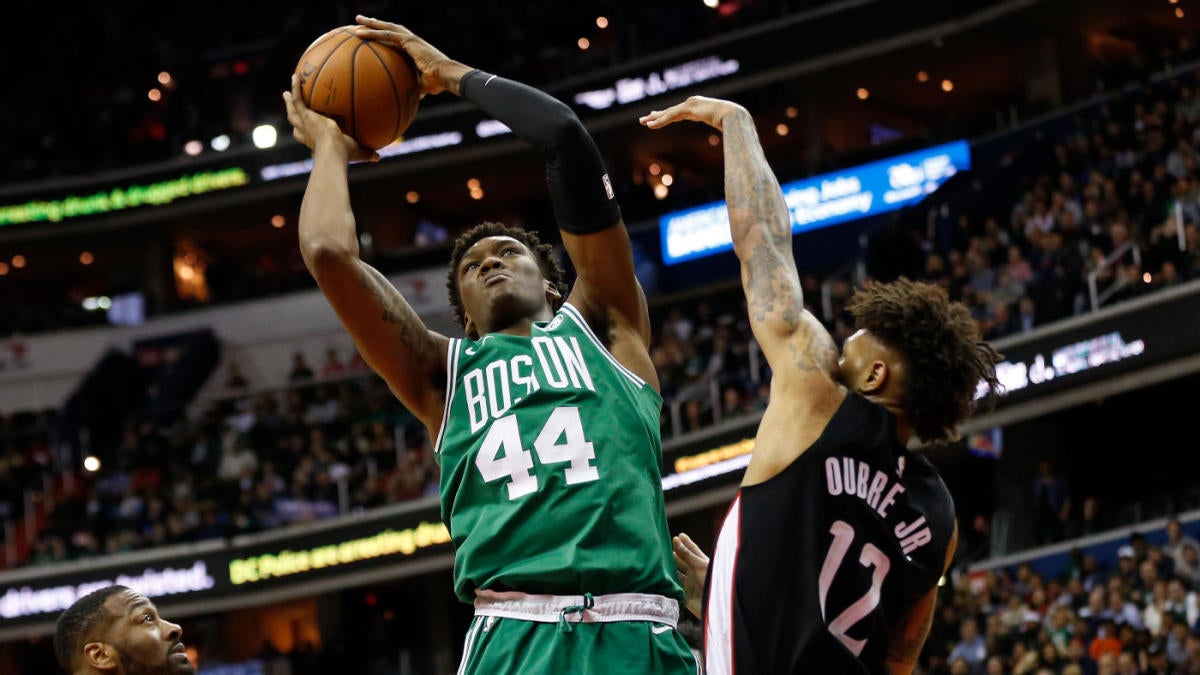 Meghan Markle’s interview was full of bull
9 mins ago