Less than a year after debuting on Forbes’ Korea Rich List, apparel entrepreneur Kim Chang-soo’s net worth has tripled to $2.1 billion, catapulting him to the ranks of the country’s 20 wealthiest individuals, thanks to a spin-off to focus on investing in startups.

Kim’s Korea-listed company, F&F, last month spun off its core clothing business, which includes the brands MLB and Discovery Expedition. The spin-off company, called F&F Co. Ltd., listed on the Korea Exchange on May 21. Its shares are up about 15% since then as investors optimistic about its apparel brands followed the spin-off.

The remaining company was renamed to F&F Holdings and will now focus on investing in other companies. Its shares, which were suspended on April 28, fell roughly 50% since it resumed trading after the listing of its spin-off company. F&F Holdings’ shares have stabilized last week and are still up 90% since 2019.

Kim, 60, is the largest shareholder of both F&F Co. Ltd. and F&F Holdings, with a 45% stake in each company. With a net worth of $2.1 billion, he ranks No. 18 among billionaires in Korea on the Real-Time Billionaires List, just behind LG Chairman Koo Kwang-mo and Naver cofounder Lee Hae-jin.

While investors are more optimistic on F&F Co. Ltd.’s clothing business, F&F Holdings appears to be serious about investing in startups. A month after F&F Holdings decided to spin off its clothing business, it launched an investment subsidiary in December called F&F Partners. According to Korean startup-funding site The VC, F&F Partners has invested a total of more than 3.9 billion won (about $3.5 million) so far in three content-production startups: BambooNetwork, Channel OCT and WhyNot Media.

Kim’s nephew, Min-seok, is also a successful entrepreneur. Min-seok is the producer of the viral “Baby Shark Dance” video, which has 8.7 billion views, making it the most-viewed video on YouTube. The two-minute earworm about a family of sharks, released in 2016, went viral in 2018 and surpassed Luis Fonsi and Daddy Yankee’s “Despacito’’ in November last year as the most-viewed YouTube video. In 2010, Min-seok, along with two former colleagues from Korean gaming firms Nexon and NHN, cofounded online education provider SmartStudy, which released “Baby Shark Dance.” 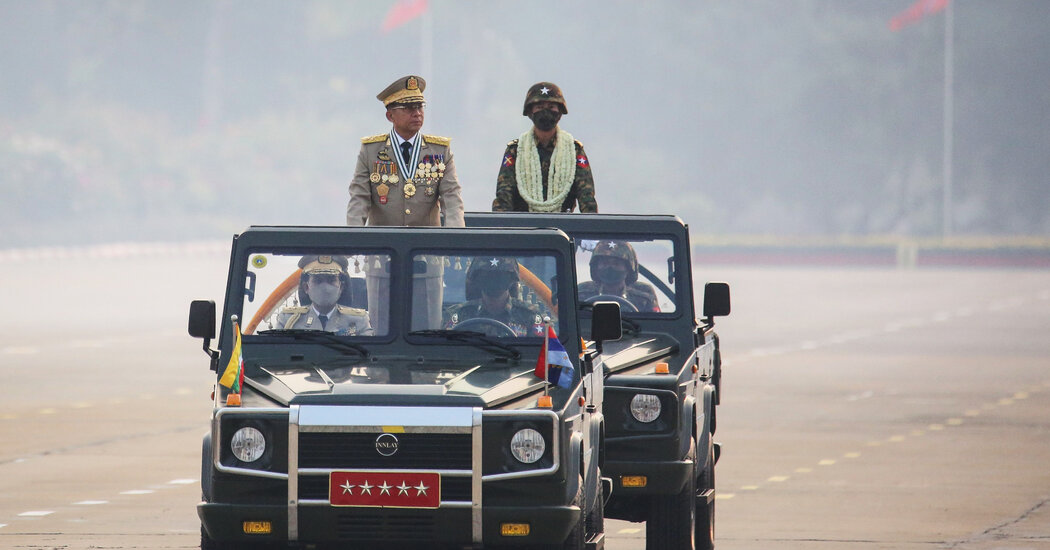 Confident in Its Impunity, the Myanmar Junta Ignores Diplomacy
18 seconds ago

Confident in Its Impunity, the Myanmar Junta Ignores Diplomacy 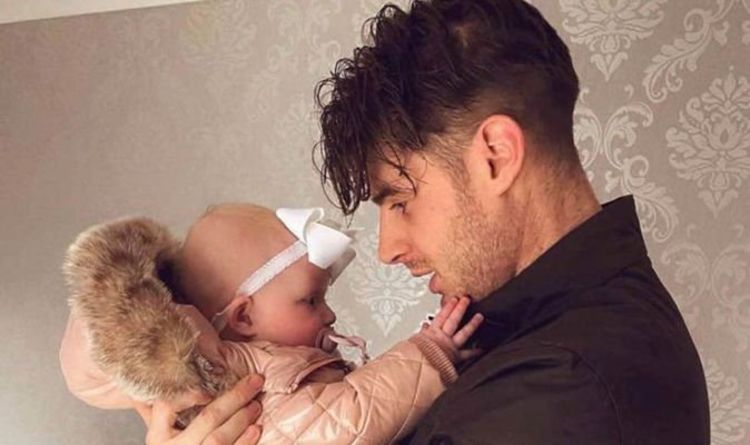 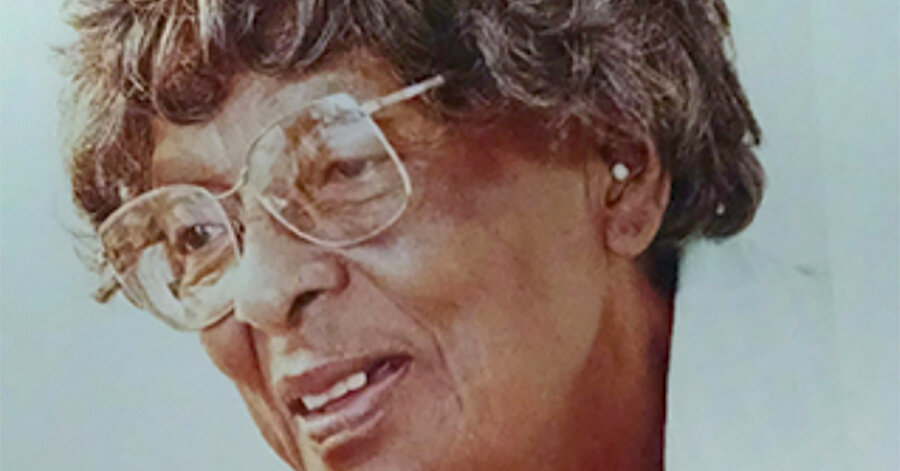 An Iowa County Chooses to Be Named for a Black Professor, Not a Slaveowner
3 mins ago

An Iowa County Chooses to Be Named for a Black Professor, Not a Slaveowner 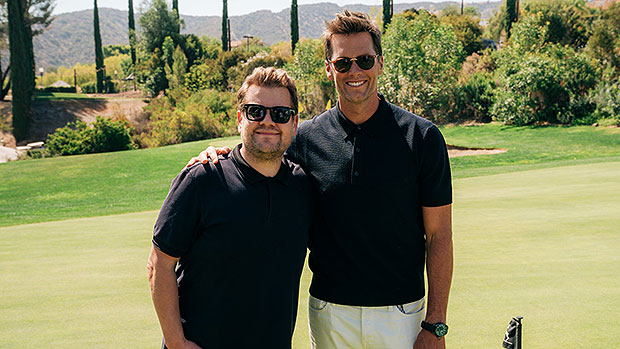 ‘Shang-Chi and the Legend of the Ten Rings’ Trailer #2 Has Wong, Abomination and a Giant Dragon
5 mins ago