Sometimes it seems like everyone has a podcast. Oprah has one. So does Michelle Obama. There are podcasts about technology, pets, business, faith, and just about anything else you can think of. There are more than a million that you can listen to any time you want–almost all of them for free.

Podcasts are having a moment, in part because anyone can start one with a relatively small investment in equipment and time. If you can record audio, edit it, and upload it to a hosting service, you can syndicate your podcast for anyone to listen to.

That’s true largely because of Apple, which made podcasts a thing by creating a directory that can be used by any podcast and any podcast player. It does the work of screening podcasts to weed out objectionable content and then makes the directory available for free.

In fact, Apple has never charged for any of those services. Despite making its own podcast player, it allows anyone else who builds one of their own to use its directory–which almost every app does (other than Spotify and a few other exceptions).

The result has been Apple’s unique dominance in podcasting, even if it mostly happened by default. When you think about it, it’s a remarkable amount of control for any tech company, but the fact that Apple has never exerted itself as the podcasting overlord has earned it plenty of goodwill in the industry.

Over the past year or so, the industry has started to change, especially as Spotify has made moves to strip away Apple’s dominance. It has acquired exclusive shows for its platform and has even started working on a podcast subscription service.

Now, there are reports that Apple may be considering the same.

A podcast subscription service would be almost a no-brainer for Apple, at least from a business standpoint. On the other hand, it would almost certainly come at a huge cost, and not just financially. I think it’s worth tackling the two separately because both are valuable lessons for every business.

First, I think it’s rather obvious why it’s a no-brainer. That is the definition of a no-brainer. Apple has made its services division a priority over the past few years, and last year introduced Apple One, a bundle that includes iCloud, Apple Music, Apple TV+, Apple News+, and more.

On their own, none of those is necessarily the best in class, but together, they offer value for people who are in the Apple ecosystem anyway. The idea is simply to make it too good of a deal to pass up, even if you don’t care about every individual service to sign up on its own. Adding a podcast subscription service with high-quality content would definitely support that goal.

That’s the power of the bundle.

There is, however, a risk. Setting aside that Apple can certainly afford to spend basically whatever it would take to acquire the content needed to make a subscription service viable, it could still get expensive. Spotify has quite the head start, and Amazon just purchased Wondery for what analysts believe was at least $300 million.

More important than the financial cost is the way it would change Apple’s relationship with the podcast ecosystem. Apple would no longer be the benevolent purveyor of the podcast directory, but another tech company trying to cash in on the latest big thing.

A subscription service from Apple would also solidify a shift in the podcast business model, which isn’t an insignificant thing. I’m not sure how people will respond to another area of their life becoming driven by monthly subscriptions. At some point, there’s a limit.

Sure, there are some podcasts that already charge a fee. That isn’t the same, however, as big tech companies buying up content and separating it into silos. That has never been how podcasts work–until now.

It’s certainly fair to say Apple has earned the right to do figure out a way to cash in an industry it was largely responsible for nurturing into existence, but that doesn’t mean it should. There is a big difference between being the benevolent steward of podcasting, and being another tech company trying to monetize the best content. For a company whose brand has long been built on trust and being on the side of creators, it could be a delicate line to walk. 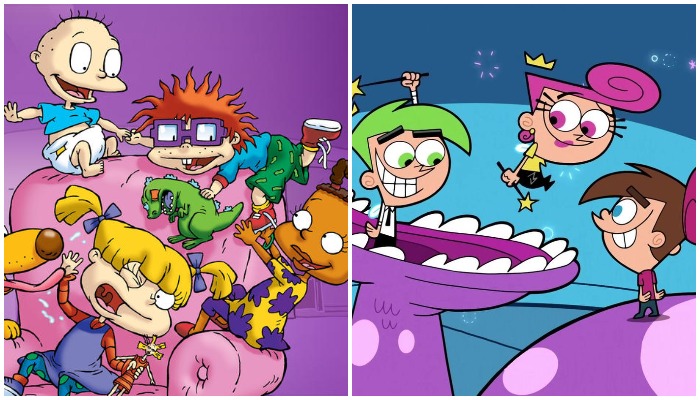 ‘Rugrats’ and ‘Fairly OddParents’ among the reboots heading to Paramount+ 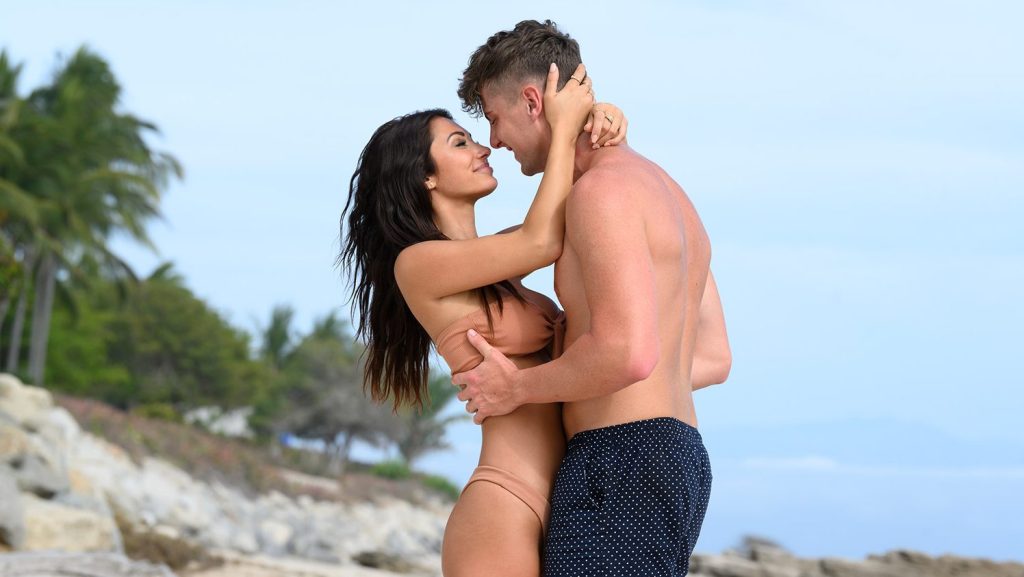 For ViacomCBS, another Paramount Plus challenge: How to hold on to old money while pursuing the new
7 mins ago