Trying to guess what Elon Musk will do from day to day is like trying to hold a moonbeam in your hand. But the state of play, as of Tuesday, October 4, 2022, is that Elon Musk now wants to buy Twitter for the $54.20 he initially offered for the social-media company back in April, according to Bloomberg News.

What does this mean for him and Twitter? Is it good news or bad news for either one of them that he seems ready to drop his legal challenges and take over the company he has criticized for months? That answer depends on whatever strikes Elon Musk’s fancy tomorrow, and the day after that, and the day after that. Easier to put a cracked egg back in its shell than to forecast what comes next.

Musk’s decision to buy Twitter six months ago seemed based on little more forethought than his decisions to, say, tweet he was taking Tesla private (which got him into another legal mess, with the SEC) or make fun of Bill Gates’s body or claim his (not yet built) cybertruck can also be a boat. It’s not the kind of stuff normal CEOs do.

But this lark had real consequences, driving up Twitter’s stock price and locking Musk into a process he has struggled ever since to escape. Twitter shareholders were certainly thrilled to get bought out at Musk’s initial offer price, and will likely be happy again, judging by the stock-price surge on today’s news. Not quite as pleased are the Wall Street banks who may now be tasked with selling billions in buyout debt into a shaky market.

Twitter’s employees have been even less overjoyed throughout this ordeal. And Musk was perhaps least thrilled of all when it dawned on him he would soon have to scrape together $44 billion and then own a social-media company that has never figured out how to make money. He may only be abandoning his effort to escape the deal because he seems to be losing ground in the legal fight over it, the discovery process of which gifted the world with a mountain of his sometimes embarrassing personal texts just this week.

In some possible future, Elon Musk might be just the ticket for fixing Twitter, or at least keeping its stock price afloat. His personal mojo has been the key ingredient in the secret formula making Tesla Inc. worth $760 billion despite its own struggles with the money-making thing. But the mojo may be approaching its shelf life.

Potential electric-car buyers are starting to be turned off by Musk’s extremely online antics, which lately keep veering onto political third rails most CEOs publicly avoid. Tesla’s stock price was only briefly bothered today by the idea of Musk selling more of it to raise cash. But his abrupt u-turn on buying Twitter, dropping all those vehement arguments the company has been lying to him about bots and what-not, seems like another blow to his reputation. And there must be a critical mass at which Musk’s side projects — from building rockets and boring tunnels to negotiating peace in Ukraine — weigh on his ability to run Tesla or Twitter, or both.

As for Twitter’s users and the general public, we’re back to square one, wondering how Musk will handle Twitter’s censorship, the impetus for this whole fiasco in the first place. Will he let Donald Trump back onto the platform just in time for the 2024 election? Then there’s the whole bot thing, which is apparently still front-of-mind for Musk, at least if you take at face value his accusation that his Ukraine peace plan fell victim to a bot army, as he claimed. Might as well shake a magic eight ball for answers.

Mark Gongloff is a Bloomberg Opinion editor and writer of the Opinion Today newsletter. A former managing editor of Fortune.com, he ran the HuffPost’s business and technology coverage and was a reporter and editor for the Wall Street Journal.

Long Covid may be ‘the next public health disaster’ — with a $3.7 trillion economic impact rivaling the Great Recession 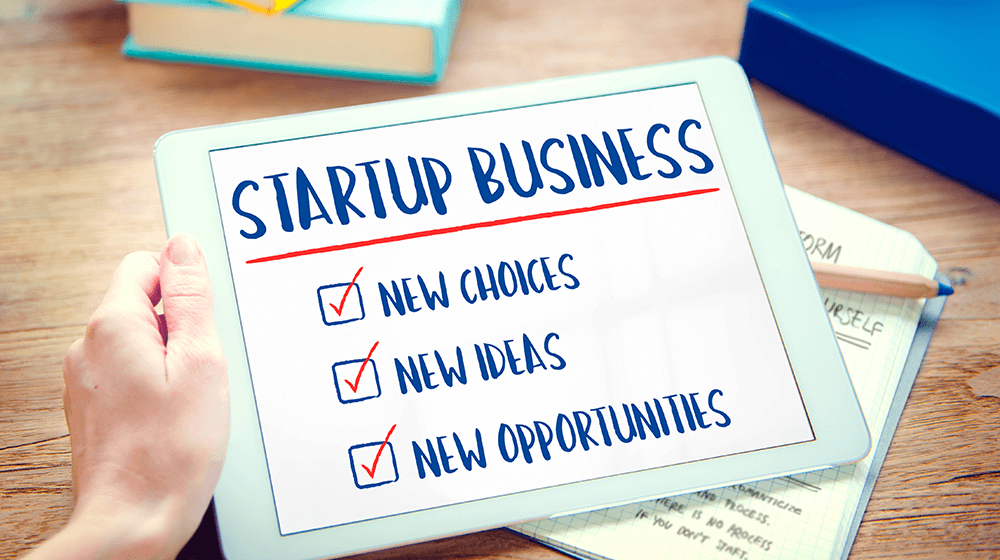