If Russia’s invasion of Ukraine was supposed to weaken NATO and stop its eastward expansion — one rationalization offered by President Vladimir Putin — it seems to have backfired. Rather than exploit tensions within the 30-nation alliance, Russia’s war seemingly strengthened it, with Finland and Sweden, two close neighbors of Russia, seeking to join.

Founded in 1949 to protect Europe against Soviet attack during the Cold War, the North Atlantic Treaty Organization has come to represent a fundamental partnership between North America and Europe based on shared political and economic values. The pledge of collective defense spelled out in Article 5 of the NATO treaty establishes that an attack against one NATO member is considered an attack against all. Membership has grown to 30 nations from 12.

2. What is Russia’s concern?

Putin and his government see NATO expanding into what they consider Moscow’s sphere of influence, which diminished after the dissolution of the Soviet Union in 1991. Estonia, Latvia and Lithuania, three former Soviet republics, are now NATO members; Russia, citing its own security, insists that NATO must never let additional ex-Soviet states join.

Not in the explicit way it used to be anti-Soviet Union. Since the collapse of the Soviet state, NATO’s role has broadened to include bombing Serb forces during the Bosnia and Kosovo wars of the 1990s and enforcing an arms embargo on Libya in 2011. Russia moved itself to NATO’s front burner with an initial incursion into Ukraine in 2014 and its full-scale invasion earlier this year.

4. How did the invasion solidify NATO?

Two-plus years after French President Emmanuel Macron fretted publicly about the “brain death of NATO” — citing what appeared to be a waning commitment by the US under then-President Donald Trump — the alliance pulled together to form a mostly unified front against Russia. In attacking a neighboring country, Russia gave NATO a renewed raison d’être: to protect its members bordering the giant nuclear-armed power to their east. The alliance boosted its deployments of forces on the eastern flank, and several member nations supplied military equipment to Ukraine. Breaking years of reticence, Germany embarked on a major upgrade of its military and vowed to meet NATO’s target of spending 2% of economic output per year on defense. Ukrainian President Volodymyr Zelenskiy, while expressing gratitude for the support, said Western nations weren’t sufficiently united behind helping Ukraine defeat Russia. He cited NATO’s refusal to establish a no-fly zone in Ukraine, a step that could put member countries in military conflict with Russia.

Ukraine and Georgia, both former Soviet republics, applied in 2008. NATO’s policy of not admitting countries with “unresolved external territorial disputes” weighs against their chances. That’s because, in addition to being present in Ukraine, Russian forces occupy Abkhazia and South Ossetia, internationally recognized parts of Georgia. Bosnia-Herzegovina has also applied, though domestic division there makes joining an unlikely prospect in the near future. Sweden and Finland expected little resistance to their sudden desires to join the alliance, but Turkey raised concerns over their relationships with Kurdish groups perceived as terrorists by Turkish officials. A country can join only with the unanimous consent of NATO members.

6. Why weren’t Finland and Sweden already in NATO?

They had bet that their national security after the Cold War was best protected by staying out. Finland has spent its 104 years of independence tiptoeing around Russia, with which it shares a 1,340-kilometer (830-mile) border; two wars against the Soviet Union between 1939 and 1944 were followed by a policy of deference and self-censorship toward the Soviets that came to be known as Finlandization. Sweden, neutral for some 200 years, stayed out of both world wars. Through the Cold War, continued neutrality was seen as the best way to ensure its independence. Public support for joining NATO soared in both Finland and Sweden as a result of Russia’s invasion of Ukraine. 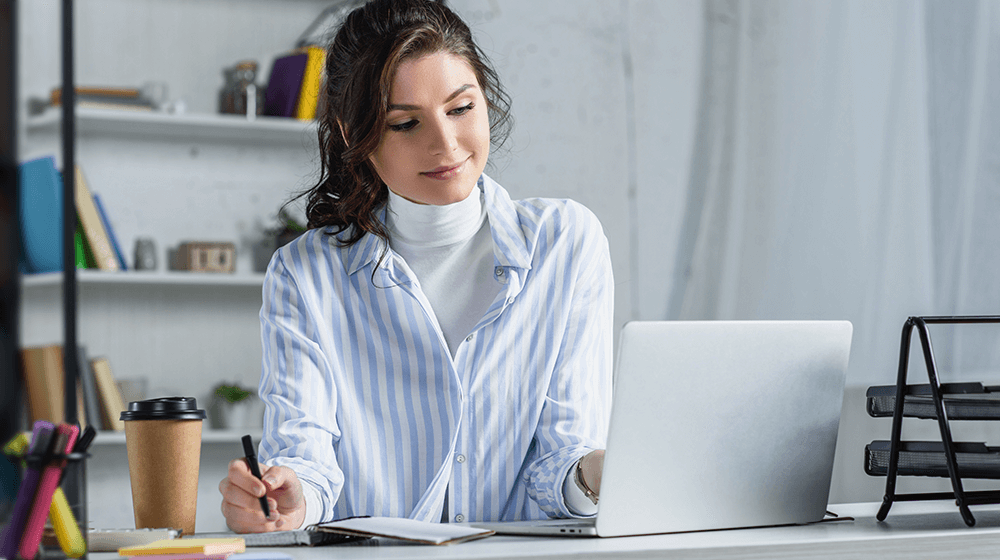