1. What would be the point of a Senate trial after Trump leaves office?

Trump has made noises about running for the presidency again in 2024, a prospect that alarms many Democrats and complicates the ambitions of other Republicans who envision themselves in the Oval Office. Should he be convicted (this time), a majority of senators could also vote to disqualify him from ever serving again in federal office. If convicted, Trump also could lose many of the benefits afforded to former presidents, which, under a 1958 act, include a lifetime pension, an annual travel budget and funding for an office and staff. Lifetime protection by the Secret Service is one benefit that would not be affected.

2. Is a two-thirds majority for conviction possible this time?

That’s hard to tell at this point. Once two new senators elected in a Jan. 5 runoff race in Georgia are sworn in, the Senate will have 48 Democrats plus two independents who vote with them. Assuming all 50 of them vote to convict, they will need the support of 17 Republicans. Senate Majority Leader Mitch McConnell will be key. He is said to have told associates he believes that Trump engaged in impeachable offenses, but he hasn’t gone so far as to say he would vote to convict. In a note to Republicans Jan. 13, McConnell said he would decide how to vote based on the “legal arguments when they are presented.” If he were to support conviction, that could have enormous sway among Republicans in the chamber. At the moment, only a few have signaled they might vote to convict.

3. Has disqualification ever happened?

The House has initiated impeachment proceedings more than 60 times, according to its historian’s office, and voted to impeach 20 individuals — 15 federal judges, one senator, one cabinet secretary and three presidents (Andrew Johnson in 1868, Bill Clinton in 1998 and Trump in 2019). Of that group, eight judges were convicted and removed from office by the Senate. Three of the judges were also disqualified from holding office again. The last instance was in 2010, involving Thomas Porteous, a federal judge in New Orleans whom the Senate found guilty of corruption and making false statements, including during his confirmation hearings.

The single article of impeachment approved by the House, charging Trump with incitement of insurrection, is sent to the Senate. There, in one of the more unusual spectacles in American politics, the 100 members are sworn in as the jury in a trial, with “impeachment managers” functioning as prosecutors. Witnesses can be called, evidence can be submitted, and impeachment managers and counsel for the accused give opening and closing statements before the senators vote whether to acquit or convict.

5. When will such a trial begin?

That’s not clear. Much depends on how McConnell; the incoming Senate leader, Democrat Chuck Schumer; and House Speaker Nancy Pelosi navigate the logistics of a trial, a change of administration and a shift in power in the Senate all happening simultaneously. Pelosi hasn’t said publicly when she’ll send the article of impeachment to the Senate. Once that happens, all other business in the chamber generally grinds to a halt unless there is a deal to conduct other work. That could mean no confirmation votes for incoming President Joe Biden’s nominees or votes on early legislative initiatives, raising the prospect that he could start his administration without key cabinet secretaries in place. Trump’s 2020 Senate impeachment trial lasted almost three weeks.

6. What are the legal issues if Trump is already out of office?

The legality of a Senate impeachment trial after a president has left office is an open question, never tested in the courts. That’s because no president impeached by the House has ever been convicted by the Senate, much less after leaving office. A sparse but consistent line of non-presidential impeachments in the past suggests the Senate does have legal authority to put Trump on trial even after his term ends. 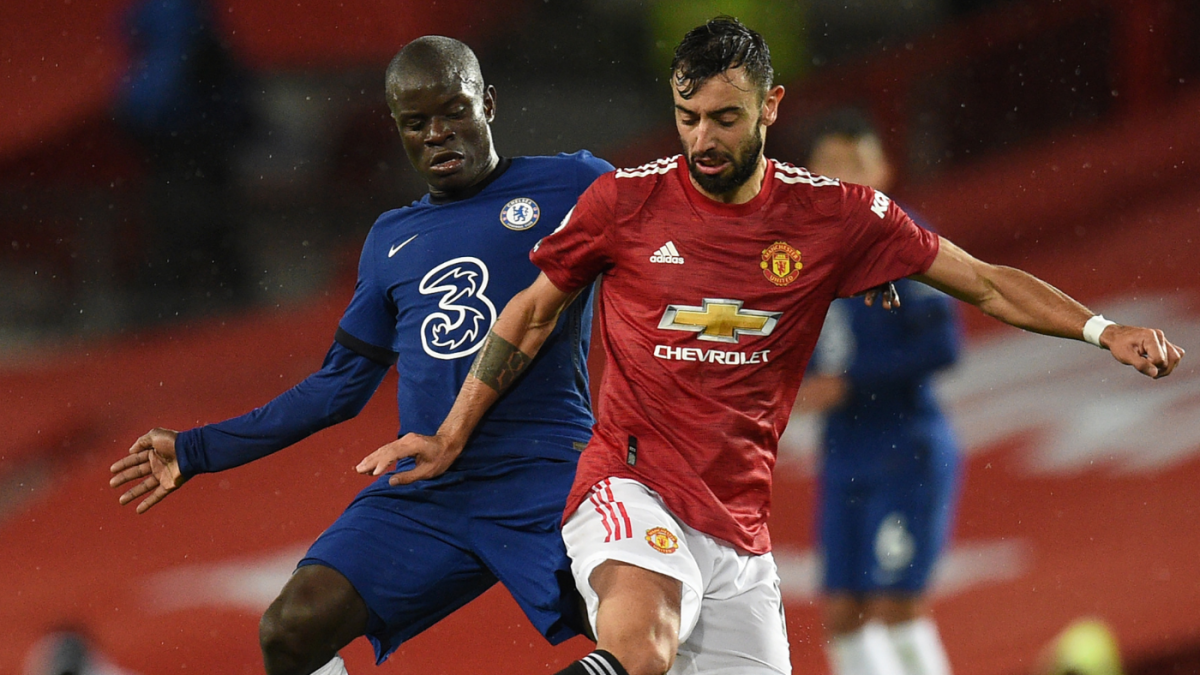