SYDNEY, Australia — In a major escalation, Google threatened on Friday to make its search engine unavailable in Australia if the government approved legislation that would force tech companies to pay for journalism shared on their platforms.

Facebook, which appeared with Google at an Australian Senate hearing, reaffirmed a threat of its own, vowing to block users in Australia from posting or sharing links to news if the bill passed.

In both cases, the dire warnings — which one senator called blackmail — revealed the apparent willingness of Facebook and Google to hide or erase reliable sources of information for millions of people at a time when social media platforms are under fire for helping misinformation spread worldwide.

The companies argue that they already help the media industry by sending it traffic, and that the bill would open them up to “unmanageable levels of financial and operational risk.” The response by Google, which controls 95 percent of all queries in Australia in addition to owning YouTube, has grown particularly aggressive: The company recently buried major Australian news sites in search results in what it called an “experiment.”

But the precedent of paying for journalism does not, in itself, seem to be the issue.

A few hours before Google threatened to take away its search engine in Australia, the company agreed to pay news publications in France under an agreement that is likely to lead to more deals across Europe.

The battle in Australia centers on power: who gets to decide the payments, what prompts a charge for the tech companies and when do they have to reveal changes in their algorithms.

Australia’s assertive challenge to the social media giants has placed it in the vanguard of a movement to bolster a traditional news media ecosystem that America’s trillion-dollar tech companies threaten with extinction. For Google and Facebook, their intense pushback has become a focal point of their global efforts to limit regulation, as governments around the world look to rein them in.

Here’s a summary of the fight.

Under Australia’s proposed legislation, if media companies and platforms like Google cannot agree on a price for news content, an independent arbitration body will resolve the dispute. That could amount to a first in the world.

The agreement in France lets Google negotiate with publishers using criteria the company has established, such as the contribution to general discussion, publication volume and audience size. Disputes would most likely go to court, where they could be bogged down for years, delaying payment.

Australia’s bill would streamline the process and strengthen the weaker side — the media.

As Rod Sims, the chairman of Australia’s consumer protection regulator, explained: “The aim of the code is to address the uneven bargaining position between Australian news media businesses and the big digital platforms who have clear market power.”

The tech companies say it would create an incentive for media companies to jack up prices, sending cases to an arbiter who will determine final payment. They point to a government report estimating that 75 percent of the negotiations could end up with arbitrators.

Critics argue that Google and Facebook are simply trying to maintain their position as the ones who get to determine what news is worth.

“It’s about the external process being imposed on them by legislation, rather than by them just being able to dole out deals as they see fit,” said Peter Lewis, director of the Center for Responsible Technology at the Australia Institute, an independent research group. “It shifts the balance of power from their hands to a third party, and that’s what they can’t countenance.”

The fight centers in part on a debate over the nature of search results, and on the question of whether tech companies should pay for every article that Australians see on their platforms.

In a submission to Australia’s Senate inquiry about the proposal, Tim Berners-Lee, the inventor of the World Wide Web, wrote that “the code risks breaching a fundamental principle of the web by requiring payment for linking between certain content online.”

“The ability to link freely,” he added, “meaning without limitations regarding the content of the linked site and without monetary fees, is fundamental to how the web operates.”

Melanie Silva, the managing director of Google Australia and New Zealand, made the same argument on Friday in the Senate and in a video posted to Twitter, where she asked people to imagine recommending a few cafes to a friend — and then getting a bill from the cafes for sharing that information.

“When you put a price on linking to certain information, you break the way search engines work,” she said. “And you no longer have a free and open web.”

Google and Facebook (along with Twitter and others), however, do not simply link. They frame the work in previews, with headlines, summaries and photos, and then curate and serve up the content while sprinkling in advertisements.

Tama Leaver, a professor of internet studies at Curtin University in Perth, noted in a recent essay that this added value lessens the likelihood of someone clicking into the article, hurting media companies while improving the tech companies’ bottom line.

“It is often in that reframing that advertisements appear, and this is where these platforms make money,” he wrote. He added that the code could be adjusted to charge the companies only when they create previews, not just links.

But Mr. Sims, the main architect of the code, said on Friday in the Senate that Google and Mr. Berners-Lee were simply wrong on the details.

“The code does not require Google and Facebook to pay for linking news content,” he said. “Indeed, discussions we are aware of have focused on paying upfront lump sum amounts, not per click.”

More broadly, lawmakers and public policy experts have argued that the companies do not just share information like a friend. They harvest details about their users in order to make what they share profitable.

As Mr. Lewis at the Australia Institute put it, they don’t just give you information about where to get coffee — they follow you to the cafe, watch what you order and where you go next, then sell that knowledge to companies that want to market you something else.

Senator Rex Patrick accused Google of pretending to be concerned about “technical precedence.” In fact, he said, it’s all about “commercial precedence” — money.

Google Australia collected roughly $3.3 billion from Australian advertisers in 2019, and paid about $77 million in taxes, with a reported profit of about $637 million.

One potentially groundbreaking element of the proposed legislation involves the secret sauce of Facebook, Google and subsidiaries like YouTube: the algorithms that determine what people see when they search or scroll through the platforms.

Early drafts of the bill would have required that tech companies give their news media partners 28 days’ notice before making any changes that would affect how users interact with their content.

Google and Facebook said that would be impossible because their algorithms are always changing in ways that can be difficult to measure for a subset like news, so in the latest draft, lawmakers limited the scope.

If the bill passes in one form or another, which seems likely, the digital platforms will have to give the media 14 days’ notice of deliberate algorithm changes that significantly affect their businesses. Even that, some critics argue, is not enough for Big Tech.

“I think Google and Facebook are seriously worried that other countries will join in Australia’s effort,” said Johan Lidberg, a professor of media at Monash University in Melbourne. “This could eventually cause substantial revenue losses globally and serious loss of control, exemplified by the algorithm issue.”

But, he added, using threats to bully lawmakers will not do them any good.

“Google’s overreaction perfectly illustrates why the code is needed,” he said, “and beyond that, the dire need for all governments, across the globe, to join in efforts in reining in and limiting the power of these companies that is completely out of hand.” 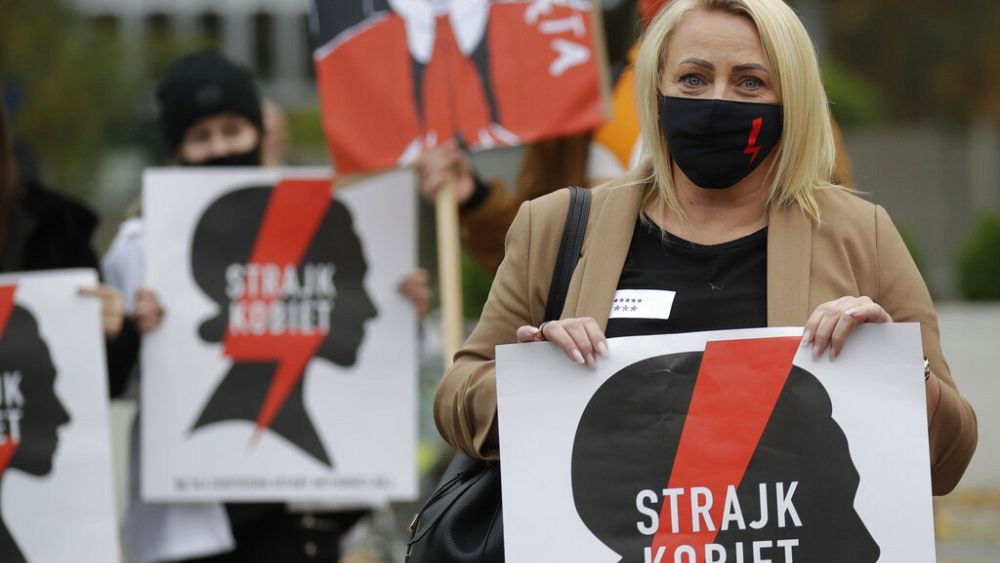 ‘WandaVision’ Season 2 Not Planned Yet, But Marvel Boss Kevin Feige Won’t Rule It Out
3 mins ago

‘WandaVision’ Season 2 Not Planned Yet, But Marvel Boss Kevin Feige Won’t Rule It Out

Most Shocking Royal Family Feuds in History
4 mins ago