That’s what Chiefs quarterback Patrick Mahomes experienced on Sunday evening, as he pulled off an amazing comeback against the Buffalo Bills in what many are calling one of the greatest football games of all time.

As Mahomes was celebrating his winning touchdown throw, Bills quarterback Josh Allen, who had an almost equally amazing game, sat devastated on the bench. Due to a controversial NFL overtime rule, Allen would have no chance to try and even the score.

But as Allen slowly got up to walk off the field, something interesting happens.

A teammate? The coach? His family?

Nope. He was looking for Allen.

He wasn’t looking to talk trash, or to rub in the victory. No, when Mahomes found Allen, he embraced him and shared a words of encouragement.

(You can see the whole scene unfold here.)

This simple gesture is a classy sign of sportsmanship, but it’s also much more. It’s a valuable lesson in emotional intelligence, and more specifically in the quality of empathy.

Empathy is the ability to see the world through another man’s eyes, to walk in his shoes, to feel his pain.

It appears that what Mahomes did came automatically to him, almost instinctive. If you’ve followed the career of the young Chiefs’ quarterback, you may not be surprised. After all, it wasn’t so long ago that Mahomes was in the same position as Allen, his season cut short by an overtime touchdown courtesy of Tom Brady and the New England Patriots.

But showing empathy like this isn’t as easy as you might think, for two reasons. Let’s break each of them down, and see what you can learn from it all. (FYI: If you’re interested in learning more about emotional intelligence, you can sign up for my free 10-day course here.)

The perspective gap (also known as an empathy gap) is a common occurrence in which one dramatically underestimates the effects of a psychologically or physically intense situation.

Often times when we see someone experience some challenging circumstance we’ve faced in the past, we overestimate how well we were able to handle it. We become somewhat calloused, forgetting how intense our feelings of grief or pain where. Our default thought process is something like, “Oh, it wasn’t so bad. They’ll get over it.”

The perspective gap explains why physicians consistently underestimate their patients’ level of pain, or why we find it so challenging to show empathy to a colleague, or even a family member.

Mahomes showed an ability to bridge the perspective gap. He could relate to Allen’s feelings. He could feel his pain.

But he also went a step further.

But you might wonder, what would have motivated Mahomes to make such an effort to speak to a fierce competitor?

Rewind back to 2019, when Tom Brady and the Patriots defeated Mahomes and the Chiefs in a very similar fashion. After the game, Brady made a special effort to speak to Mahomes, to share an encouraging word and help Mahomes keep his chin up.

“He said that he loved the way that I played,” Mahomes once revealed in an interview with Tonight Show host Jimmy Fallon. “It was awesome for him to do that and to show that class at such an exciting moment.”

This is why we say empathy begets empathy.

When a person feels understood, they’re more likely to try to reciprocate that effort. Or, as Mahomes demonstrates, to pay that empathy forward.

And the more you exercise your empathy muscle, the stronger it gets. For Mahomes, it will only become easier to show empathy the next time–to his wife, his family, his teammates, his coach, his friends, his competitors.

The result? You earn the respect of others, and are able to build stronger, deeper, more loyal relationships.

So, the next time you see someone suffering through something you’ve experienced, resist the urge to brush them aside. Instead, take a page out of Patrick Mahomes’ playbook, and show some empathy.

It’ll make you, and the people around you, that much better. How Investing in a Corporate Gifting Strategy Leads to Business Growth 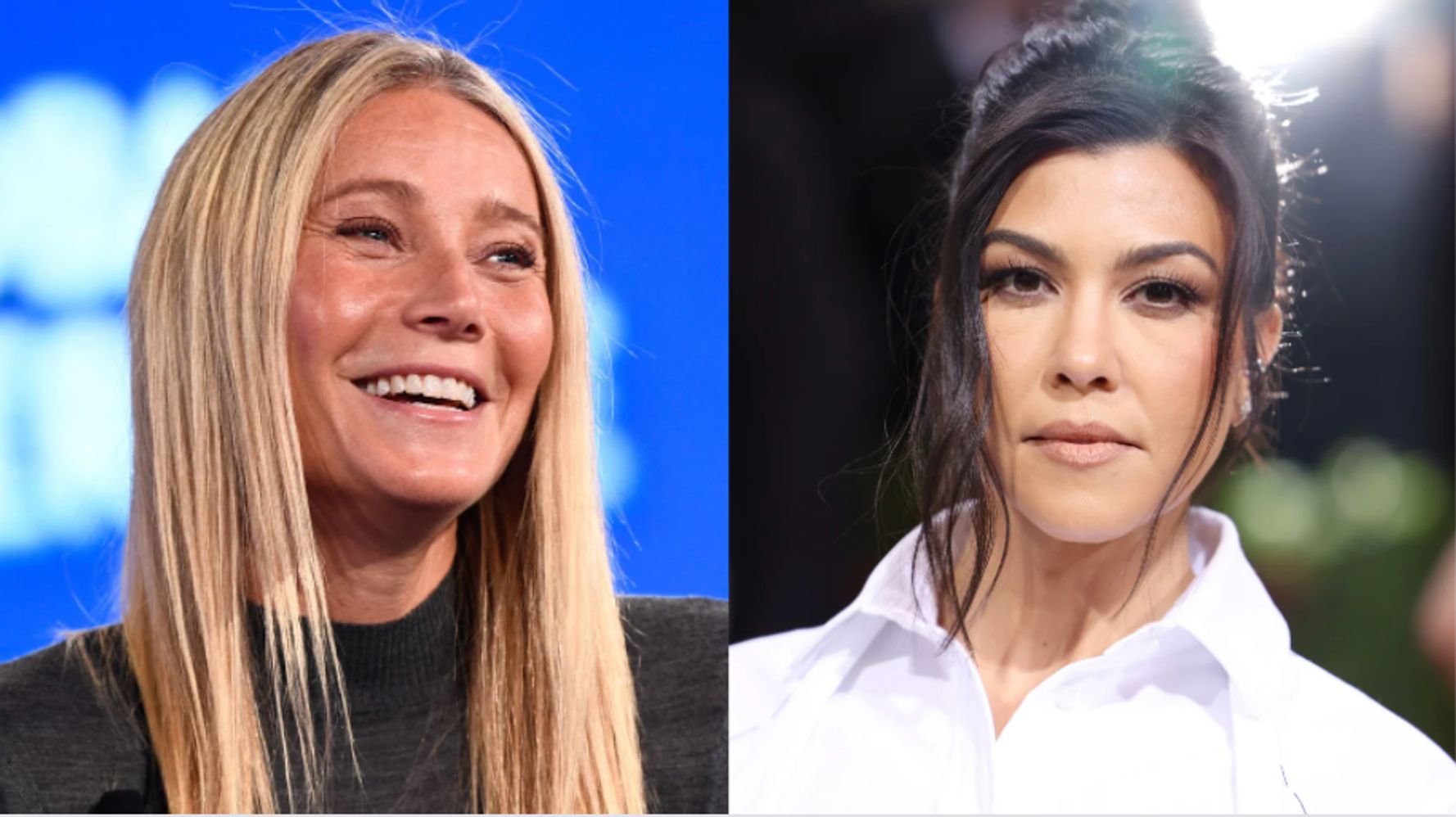 If You’re Still Using These iPhones, Upgrade To Keep Using WhatsApp
1 min ago Warren Buffett: 3 Things in Life that Separate Successful People from Everyone Else
7 mins ago 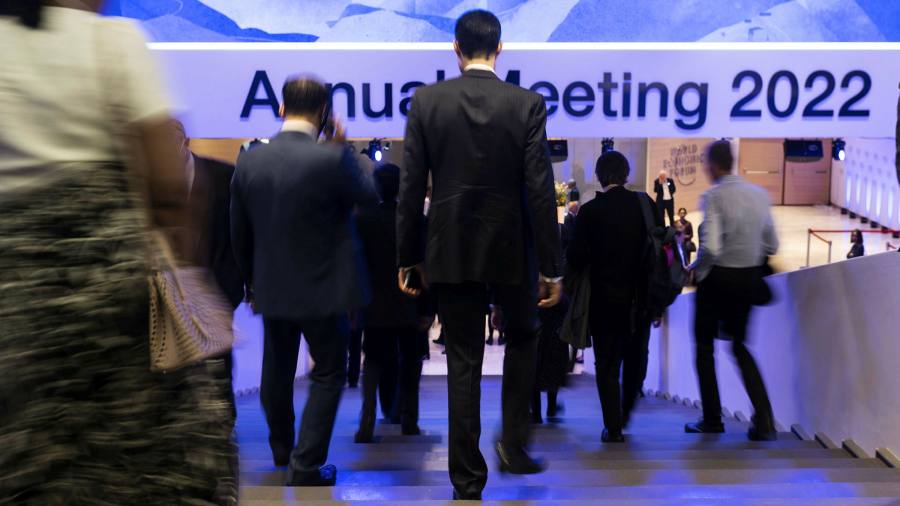 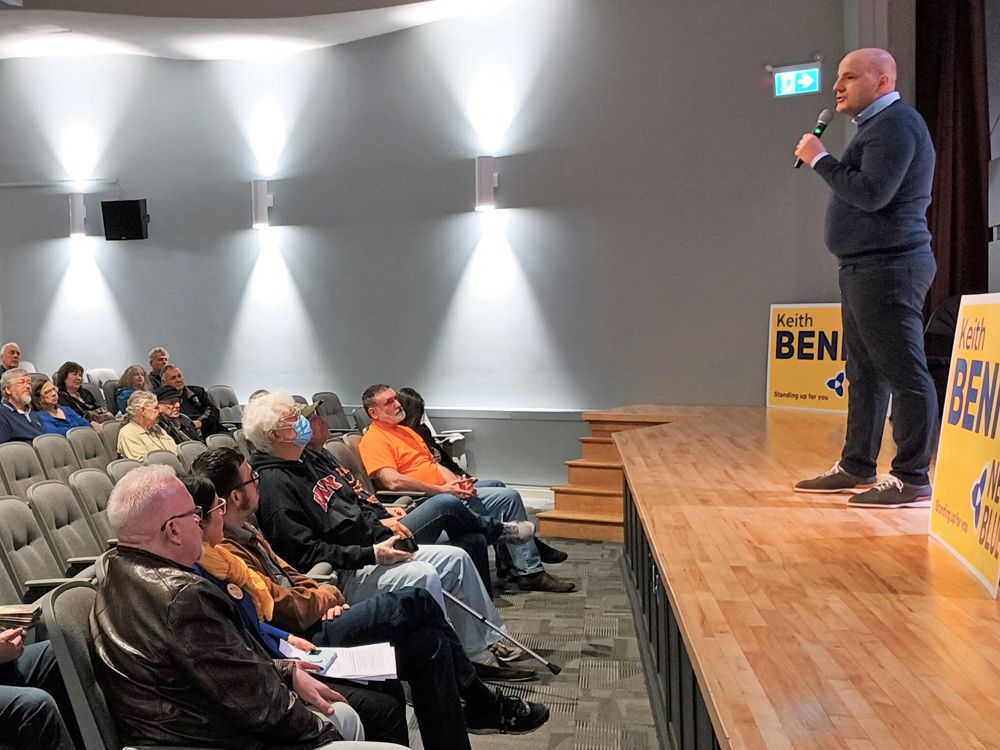 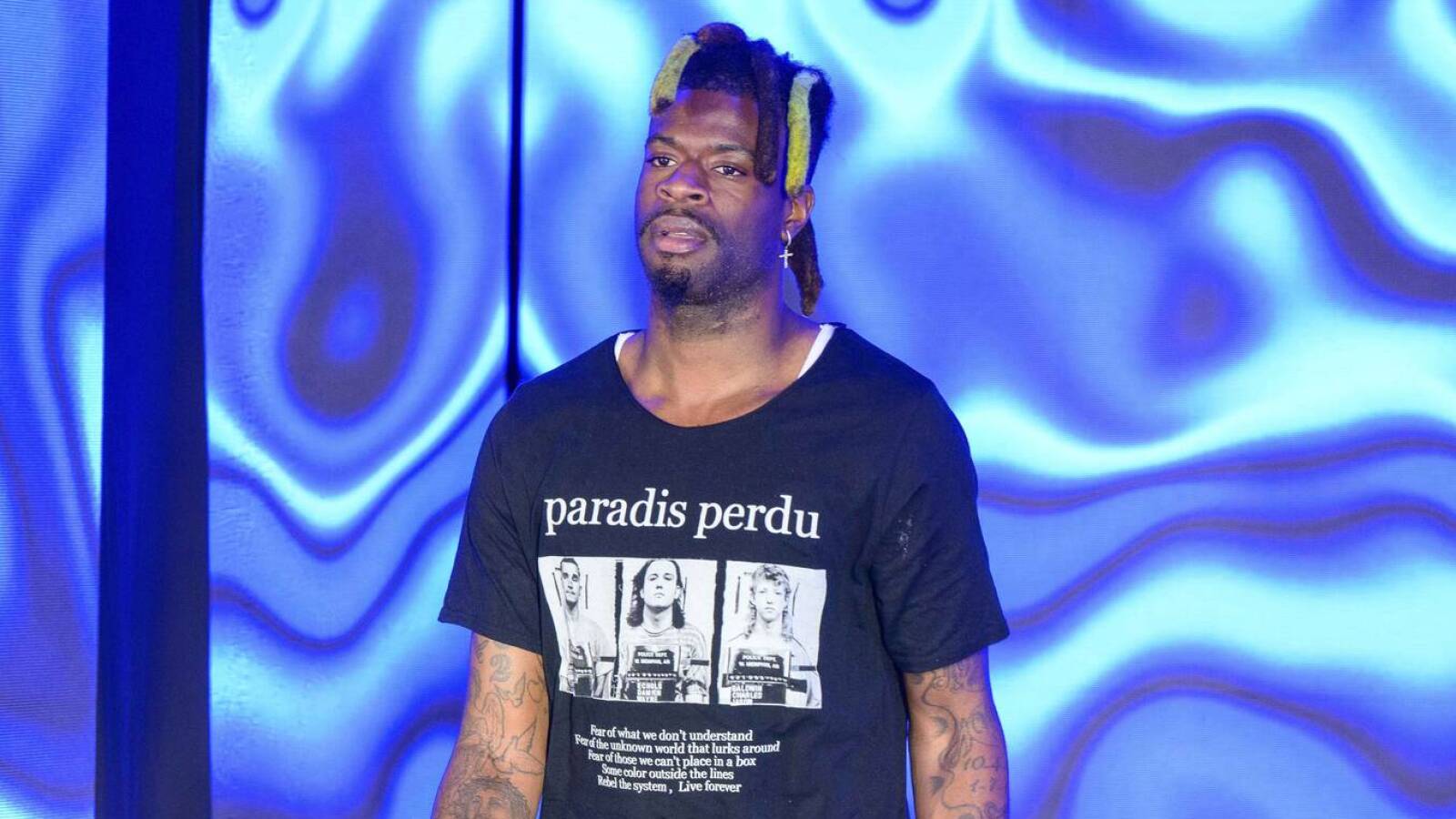