A patient arrives at the 28 de Agosto Hospital in Manaus, Amazon State, Brazil, on January 14, 2021, amid the novel coronavirus, COVID-19, pandemic. Manaus is facing a shortage of oxygen supplies and bed space as the city has been overrun by a second surge in COVID-19 cases and deaths.

LONDON — A new coronavirus variant identified in Brazil has exacerbated concern among public health experts, and led to warnings that additional new strains were likely to develop.

News of the variant in Brazil comes after two separate mutant strains of the virus were discovered in the U.K. and South Africa earlier this year.

Researchers are urgently studying the Covid variants, which are suspected to share similar characteristics, to gain a better understanding of the threat they pose.

Viruses naturally mutate and there is no evidence that the newly-discovered strains have more severe disease outcomes.

However, the Covid variants are thought to be more transmissible than the original one that started the pandemic, and this could lead to higher numbers of serious infections and additional deaths.

Health authorities have recommended handwashing, physical distancing and the use of personal protective equipment as a means to prevent virus spread.

What is known about the variant found in Brazil?

One male in his 40s, who was found to be asymptomatic on his arrival in Japan, was hospitalized as his respiratory condition worsened. One female in her 30s reported a sore throat and headache, one male aged between 10 and 19 recorded a fever and one young woman over the age of 10 was asymptomatic.

This variant of the virus belongs to the B.1.1.248 strain and has 12 mutations in the spike protein, the NIID said. Spike proteins are used by the virus to gain entry into cells within the body.

Nurses talk in front of the 28 de Agosto Hospital in Manaus, Amazon State, Brazil, on January 14, 2021, amid the novel coronavirus, COVID-19, pandemic.

The NIID said it was difficult to immediately determine how infectious the new strain is and the effectiveness of vaccines against it.

To date, Brazil has recorded more than 8.3 million Covid cases and 207,000 virus deaths, according to data compiled by Johns Hopkins University. The South American country is second only to the U.S. for Covid-related fatalities worldwide.

The U.K. imposed a ban on travelers from South America (and Portugal and Cape Verde) on Friday in an effort to stop people from bringing the new variant into the country.

The country’s Transport Minister Grant Shapps told the BBC it was a precautionary measure. He added that scientists think the coronavirus vaccines will work on the new variant.

“We had a look at this particular mutation, as opposed to many other thousands, very carefully, saw there may be an issue, not so much that the vaccine won’t work, in fact scientists think it will work, but just the fact it is more spreadable,” Shapps said, according to Reuters.

On Thursday, the U.K.’s Chief Scientific Adviser Patrick Vallance told ITV that there was a “bit more of a risk” regarding the Covid variant identified in Brazil when it came to vaccine effectiveness.

What about the mutant strains in the UK and South Africa?

On Dec. 14, health authorities in the U.K. reported a variant to the WHO identified as SARS-CoV-2 VOC 202012/01. It is unclear how the new strain originated, but preliminary findings have determined it is highly infectious.

It initially appeared in southeast England, but it has since become the dominant strain across much of Britain and has spread to more than 50 other countries. Numerous nations imposed bans on travelers from the U.K. as a result.

Separately, national authorities in South Africa on Dec. 18 announced the detection of variant 501Y.V2. Preliminary studies have shown the 501Y.V2 variant also has increased transmissibility. It has since reportedly been found in at least 20 other countries.

The variants, which originated separately, both share a genetic mutation of the spike protein.

Studies are ongoing to understand the transmissibility and severity of the newly-discovered Covid variants, as well as their potential impact on vaccines.

After approximately 10 months of relative inactivity, “we’ve started to see some striking evolution of SARS-CoV-2 with a repeated evolutionary pattern in the SARS-CoV-2 variants of concern emerging from the UK, South Africa and Brazil,” Dr. Trevor Bedford, a virologist and associate professor at the University of Washington, said via Twitter on Thursday.

Bedford, who also works with Fred Hutch’s Vaccine and Infectious Disease Division, cautioned the hypothesis was “highly speculative” at this point. “But separately, the fact that we’ve observed 3 variants of concern emerge since September suggests that there are likely more to come.”

To date, more than 93.2 million people have contracted Covid-19 worldwide, with 1.99 million deaths.

Professor Devi Sridhar, chair of global public health at the University of Edinburgh, said Friday that the world had become “the virus’s playground to mutate and evolve, (especially) in countries which have allowed higher prevalence.” 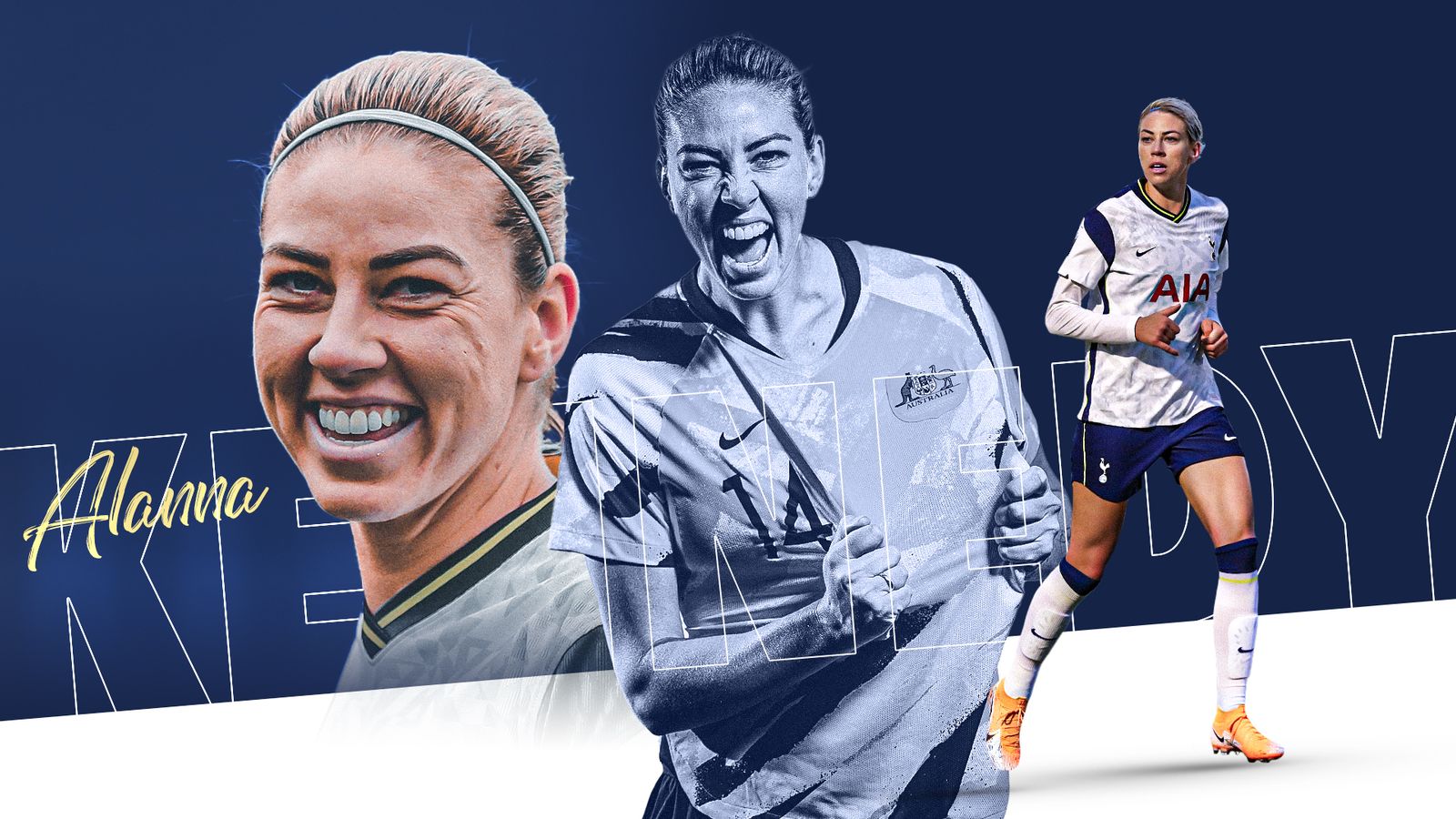 Alanna Kennedy: Tottenham are building something special
5 mins ago 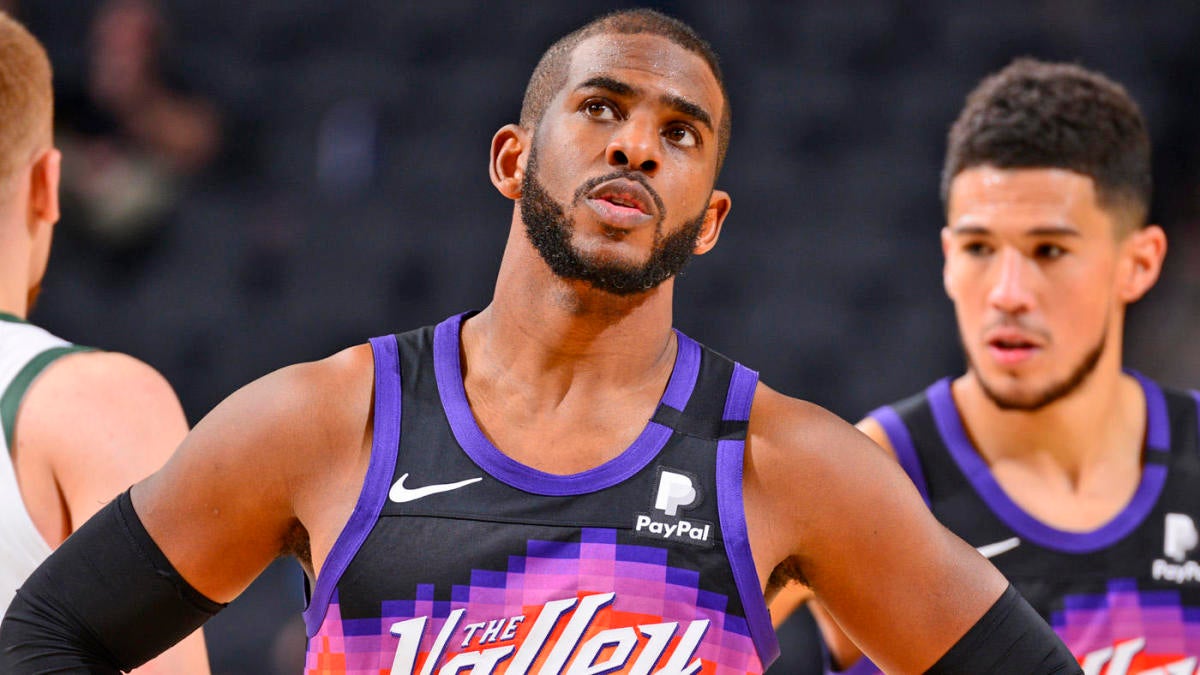 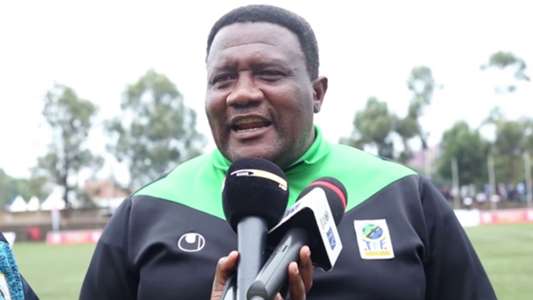