Automation is helping businesses get through the ongoing challenges of the Covid-19 pandemic. 2 out of 3 workers say automation has helped them be more productive. 65% of knowledge workers say they are less stressed at work because they automate manual tasks. Two-thirds of employees would recommend automation to other businesses.

These statistics involving business and automation in the current climate were flagged up in the 2021 Zapier State of Business Automation Report. The research focused specifically on small and medium-size businesses. Zapier surveyed 2,000 US knowledge workers on their thoughts on workflow automation tools.

Nine out of ten respondents say that automation has improved people’s lives in the workplace. 88% of small businesses say automation enables their company to compete with larger businesses, the survey found.

From transitioning their goods and services online, to changing their business model, 63% of SMBs say automation allowed their company to quickly pivot from the harm of the pandemic.

The business community has a bit of a love-hate relationship with automation. Some worry that automation could wipe out human jobs. However, as Zapier’s study testifies, automation is proving to be an invaluable support to humans in their work and a tool for business success.

As the Zapier editorial team note in their conclusion about the report: “For many small and medium-sized businesses, the future of automation is already here. Many SMBs are using automation to increase worker productivity and happiness, create efficient and scalable systems, and compete with larger businesses. A robot revolution isn’t coming anytime soon, but automation is creating a more productive workforce.”

Most Common Uses for Automated Workflows

The research also looked at what businesses are using automation for. 38% say they utilise such technology to reduce manual data entry tasks, including copy/pasting data from one platform, document, database, or system to another.

30% use automation for lead management, and 32% say their business is using the technology for document creation and organization. 27% of small businesses use automation software for managing inventory and distribution.

In terms of worker wellbeing and productivity, automation is also found to be having a positive effect. 44% of small business employees say they are not highly efficient or productive in their daily work. 94% say they perform repetitive, time-consuming tasks.

By adopting automation to take care of mundane duties such as data entry, employees’ time is freed up to concentrate on other areas of the business. Furthermore, being free of repetitive and boring tasks, employees are likelier to be happier in their place of work. A more satisfied and challenged workforce can boost loyalty and increase staff retention, ultimately benefiting a business. 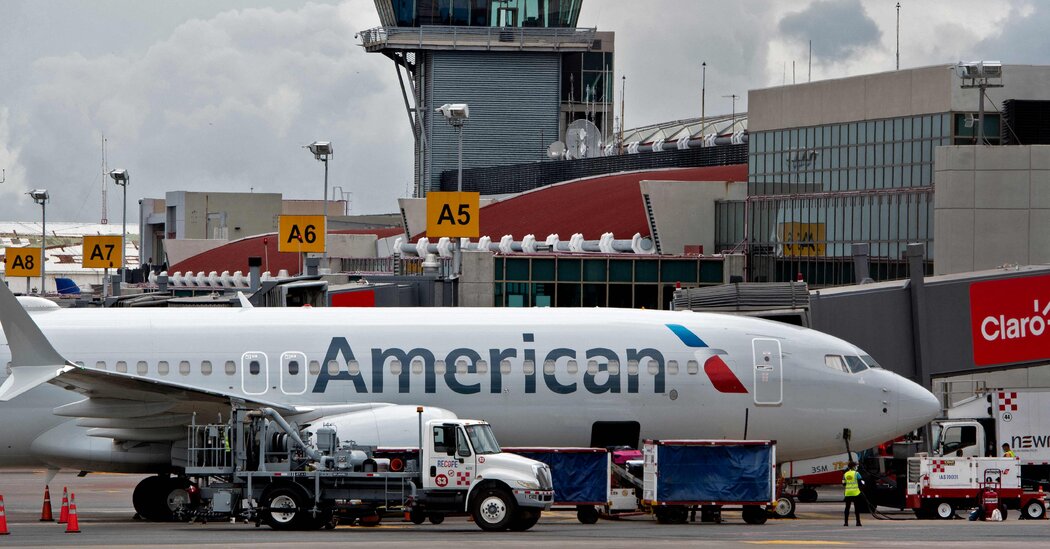 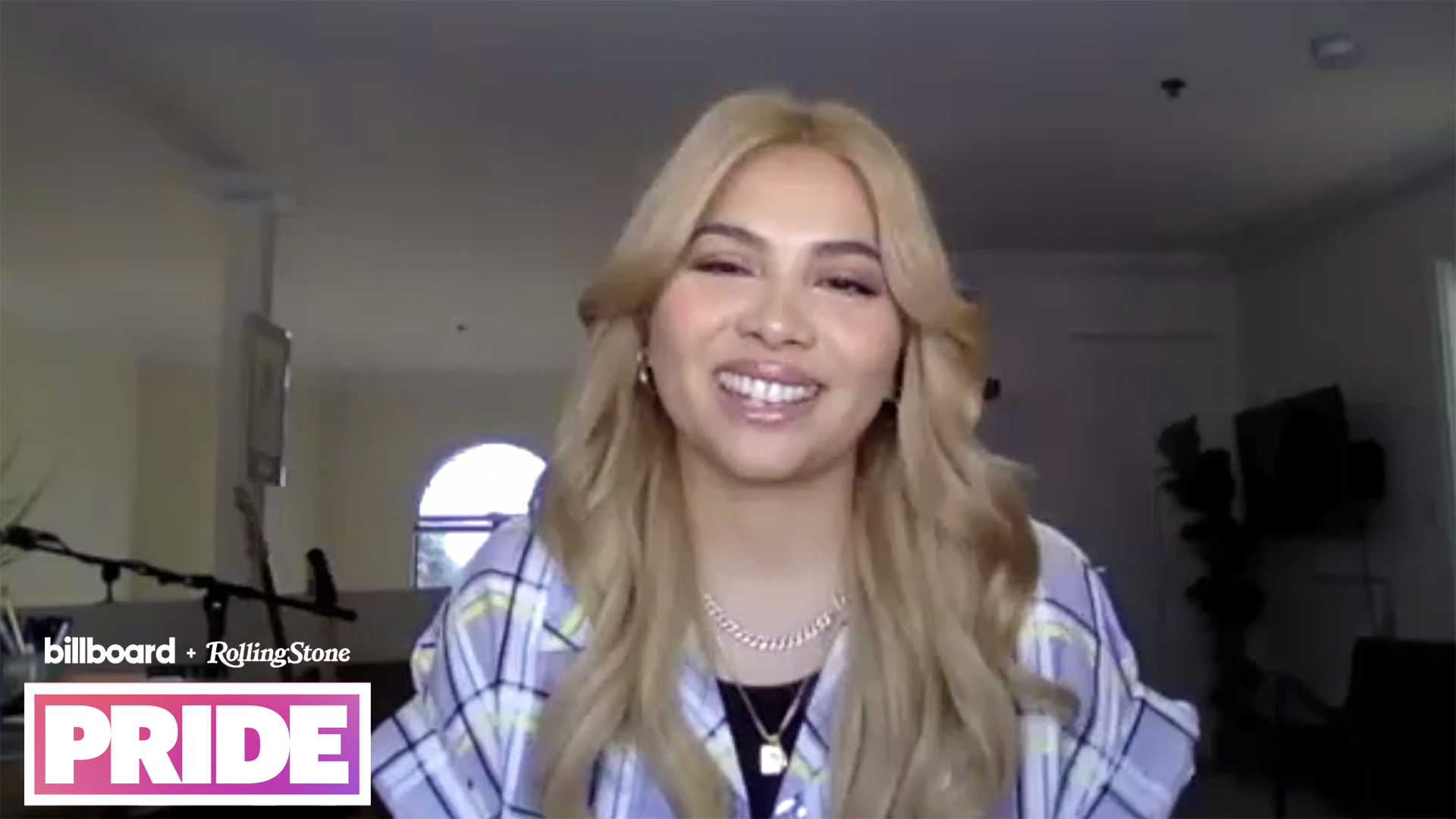 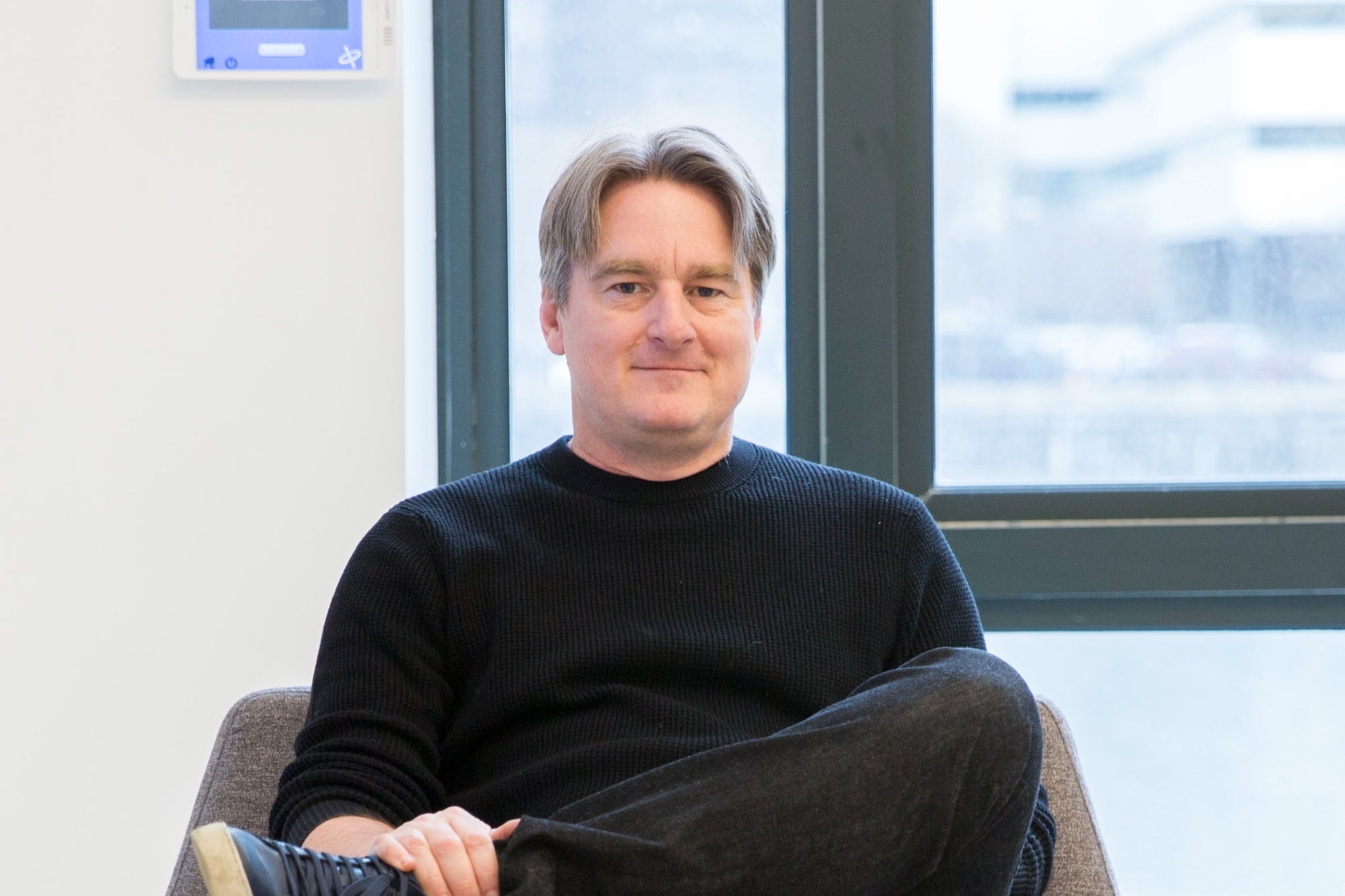 How Success Happened for Paul English, Co-Founder of Kayak and Lola.com
3 mins ago 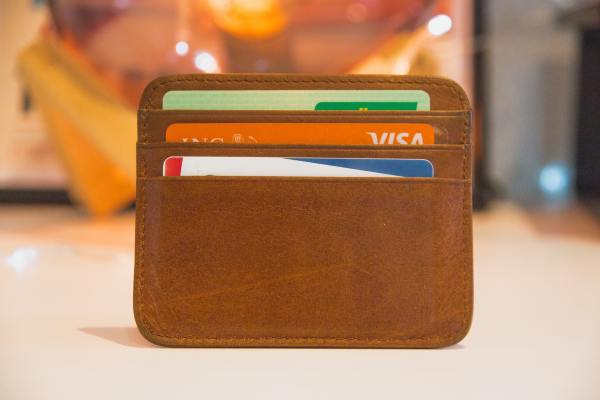 More than 5m people become millionaires despite pandemic
6 mins ago