Elon Musk is turning 51, and I had no idea what to get him.

So, I got you a present instead. Or else, maybe it turned into more of a present for myself, because I had fun putting it together: 51 memorable Musk quotes–from interviews, articles, and of course Twitter–ranked more or less in order of how quintessentially Elon Muskian they are.

Here’s the list. Let us know in the comments what you think number 52 should be.

If you’ve read this far, you probably find Musk as interesting as I do; hence my free ebook, Elon Musk Has Very Big Plans. For someone like Musk, who is involved in so many things, and who has created so many controversies, it’s fascinating that many readers will know exactly why I picked these quotes, and what I meant by the made-up word, “Muskian.” 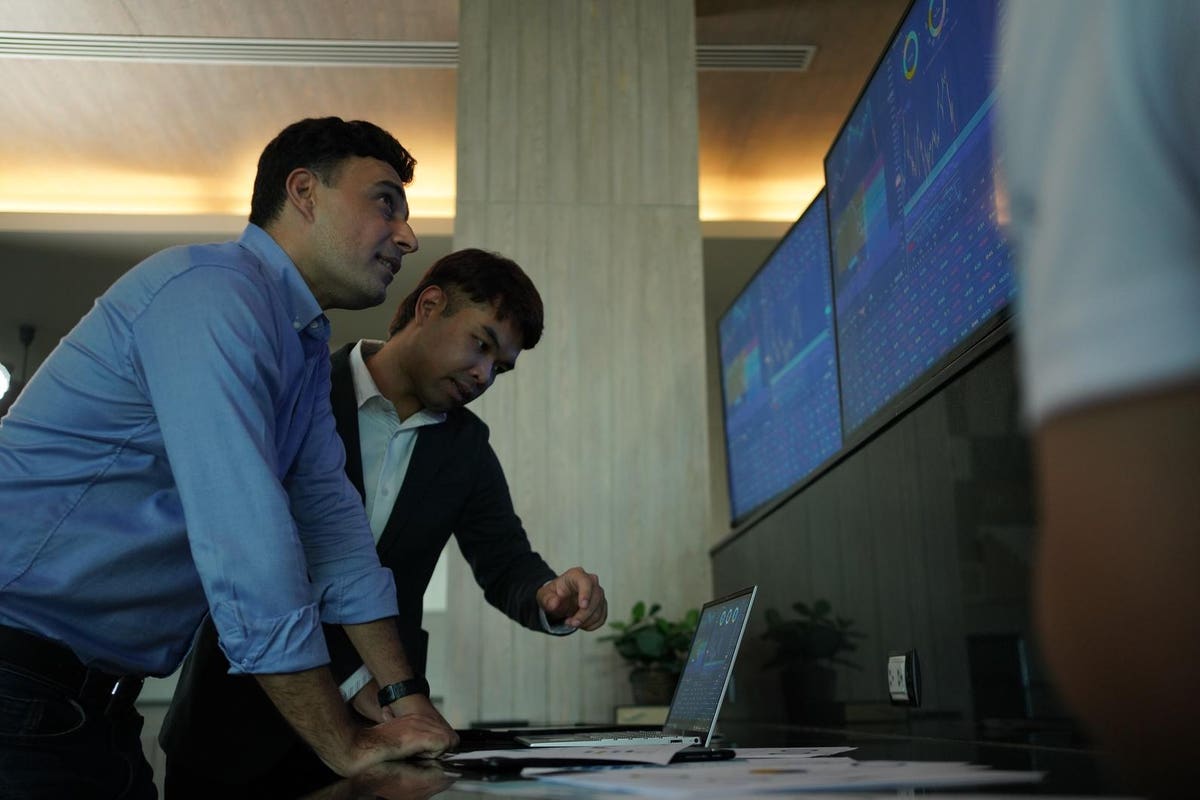 Council Post: Communications Lessons From The Pandemic Are Transferrable To Business

‘Flash’ star Ezra Miller’s apology is not a get out of jail free card, experts say