Here are the most important news, trends and analysis that investors need to start their trading day:

U.S. stock futures fell Wednesday, one day after the Nasdaq dropped 2.4% as Snap‘s 43% slide on a profit warning dragged many other tech stocks lower. The Nasdaq’s bear market Tuesday was just shy of a 30% decline from its most recent high. The S&P 500 retreated 0.8%, breaking a two-session winning streak, but was still above the bear market level of down 20% or more from a prior high. The Dow managed a small gain for its third straight positive session. But the 30-stock average remained in a steep correction as defined by a decline of 10% or more from its most recent high.

2. Investors seek safety in bonds ahead of minutes from Fed’s May meeting

Bond prices of late have been the recipient of the sell-off in stocks. The 10-year Treasury yield, which moves inversely to price, dipped to around 2.7% on Wednesday, ahead of the afternoon release of the minutes from the Federal Reserve‘s May policy meeting. Investors hope to glean more insight into the central bank’s thinking on inflation and the economy. Earlier this month, the Fed raised interest rates by 50 basis points, double that of its hike in March.

A sign of a home for sale is pictured in Alhambra, California on May 4, 2022.

Even as the 10-year yield recently backed off late 2018 highs above 3%, it’s still more than double the December low, taking mortgage rates higher and cooling demand for home loans. Applications to purchase a home were flat week to week and down 16% from a year ago. Mortgage demand from homebuyers is now close to the lows last seen in spring 2020, at the start of the Covid pandemic shortly before frenzied demand pushed prices higher at an astounding rate over the past two years. Last week, applications to refinance a home loan dropped 2% and were 75% lower than the same week one year ago.

Cars are seen parked in front of a Dick’s Sporting Goods store at Monroe Marketplace in Pennsylvania.

Dick’s Sporting Goods shares sank more than 11% in Wednesday’s premarket, shortly after cutting its financial forecast for the full fiscal year, citing sky-high inflation and ongoing supply chain challenges. The decision by Dick’s to lower its guidance comes after similar adjustments from Walmart, Target and Kohl’s. The sporting goods chain did beat expectations on quarterly earnings and revenue as shoppers spent money on golf clubs, soccer gear and athletic apparel.

A shopper leaves a Nordstrom store on May 26, 2021 in Chicago, Illinois.

In contrast to the inflation-driven troubles at other retailers, Nordstrom gained nearly 6% in premarket trading, though off overnight highs. The high-end department store chain after the closing bell Tuesday raised its annual sales and profit forecast. While posting a slightly wider-than-expected loss for its fiscal first quarter, Nordstrom saw sales surge 18.7% and exceed pre-pandemic levels as shoppers sought to refresh their closets with designer brands and shoes.

5. Wendy’s largest shareholder pushes a deal for the fast-food chain

Wendy’s shares gained roughly 9% in the premarket after it became known late Tuesday in a filing that the fast-food chain’s largest shareholder, Trian Partners, is exploring a potential deal for the company. Trian, founded and run by Nelson Peltz, first invested in Wendy’s in 2005. the hedge fund currently owns a 19.4% stake in Wendy’s. Trian holds three board seats at the fast-food company, including one held by Peltz, the chairman. Trian said it has previously urged Wendy’s to reduce restaurant overhead, improve operations and build up its brand. 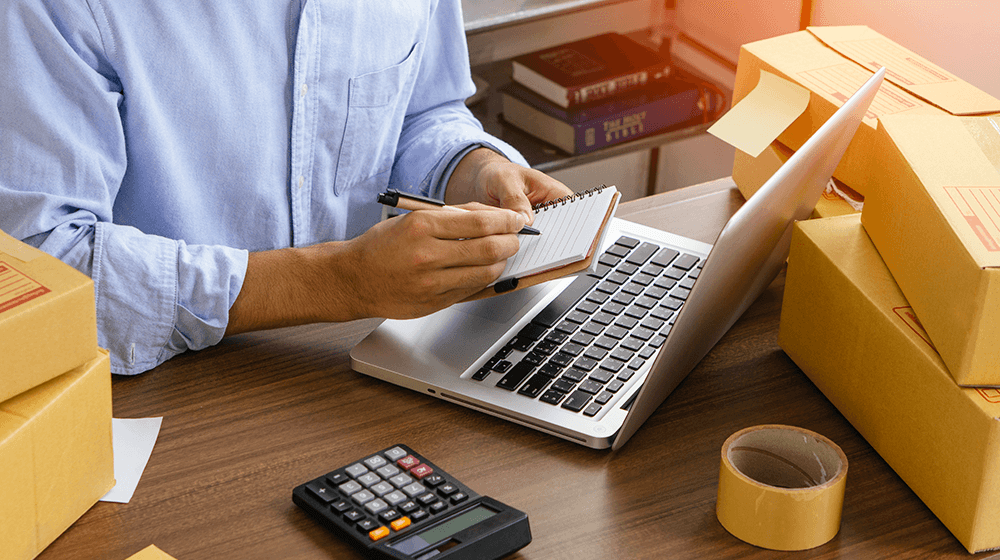 Want to Start Your Own Ecommerce Store This July? Read This First 5 side hustle ideas that could change your career trajectory