Jerome Powell, chairman of the US Federal Reserve, speaks at the Brookings Institution in Washington, DC, on Wednesday, Nov. 29, 2022.

Here are the most important news items that investors need to start their trading day:

Federal Reserve Chairman Jerome Powell said smaller interest rate hikes could start as soon as this month, signaling the central bank will shortly ease up on its aggressive inflation-fighting measures. Powell, speaking at the Brookings Institution on Wednesday, said that the Fed would continue to implement a restrictive monetary policy for some time — following four successive 0.75 percentage point rate increases — but that it has seen “promising developments” so far. “It makes sense to moderate the pace of our rate increases as we approach the level of restraint that will be sufficient to bring inflation down,” he said.

Stocks are looking to build on a market rebound after a sharp rally Wednesday. The Nasdaq Composite and S&P 500 each snapped three-day losing streaks after Fed Chair Powell’s talk of a rate hike slowdown. The Dow gained more than 700 points during the session. But Thursday brings new data on personal income and spending, and on Friday a hotly anticipated jobs report will be released.

Freight rail cars sit in a rail yard on November 22, 2022 in Wilmington, California.

The House approved a tentative labor agreement between railroads and their workers’ unions on Wednesday in an effort to avert a widespread and costly strike. In a 290 to 137 vote, the House approved new contracts for rail workers that include 24% pay raises over five years as well as payouts averaging $11,000 and an extra paid day off. In a separate vote, the House also passed a resolution to add seven days of paid sick time to the contracts. Both measures now face a vote in the Senate on a tight timeline — without an agreement, the effects of a potential strike could be felt as soon as this weekend.

Andrew Ross Sorkin speaks with FTX founder Sam Bankman-Fried during the New York Times DealBook Summit in the Appel Room at the Jazz At Lincoln Center on November 30, 2022 in New York City.

The former CEO of cryptocurrency firm FTX apologized for missteps in a conversation with Andrew Ross Sorkin at The New York Times DealBook conference on Wednesday. Sam Bankman-Fried said from the Bahamas that he “didn’t ever try to commit fraud on anyone” and that he was “shocked by what happened this month.” FTX filed for bankruptcy in November in the face of liquidity issues, a frenzy of users withdrawals and a failed takeover by rival Binance.

5. Ukraine on the offensive

Ukraine is preparing a ‘countermeasure’ to Russia’s offensive operations, President Volodymyr Zelenskyy said Wednesday night, though he didn’t elaborate on what that might look like. In recent months, Ukraine has reclaimed some parts of the country that had been seized by Russian forces. “We are analyzing the intentions of the occupiers and are preparing a countermeasure — an even more powerful countermeasure than it’s been,” Zelenskyy said. 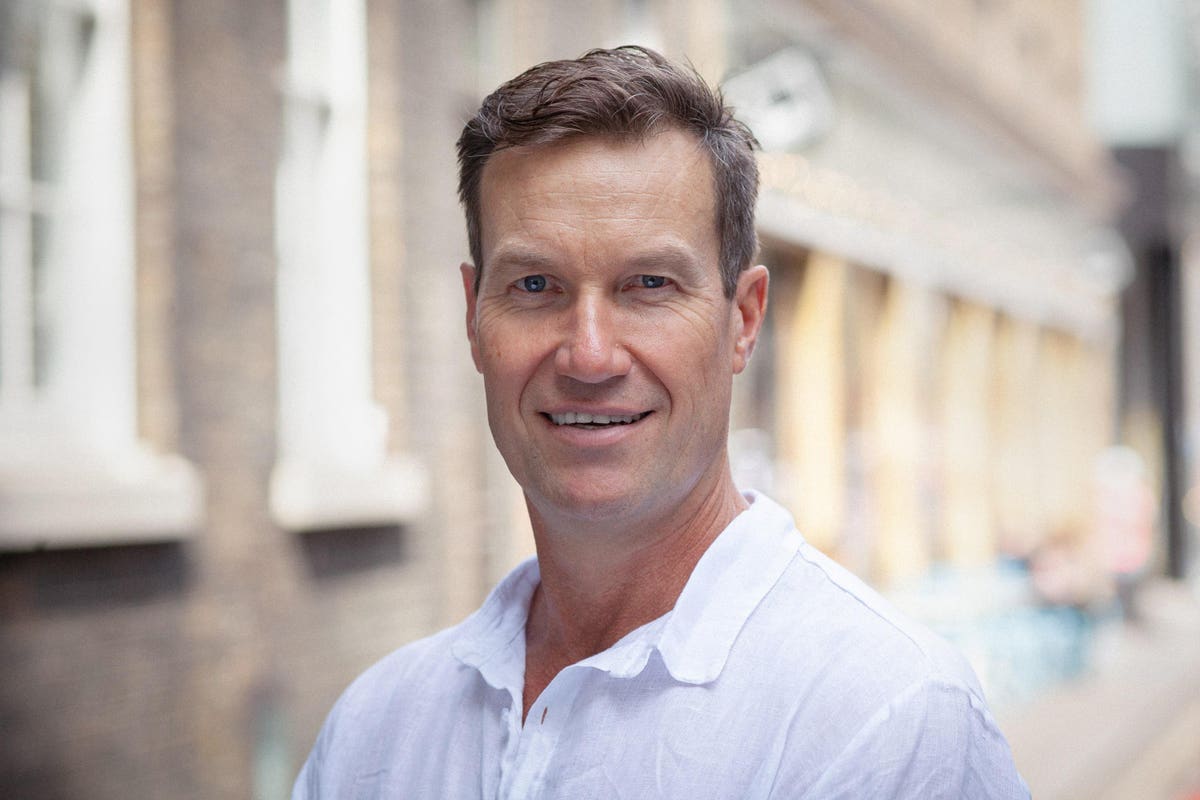 Mile By Mile – Are Small But Regular Funding Rounds Good For Founders?

Analysis | Beware ChatGPT Trying to Teach Your Kids Math … or Anything