Twenty-six people were hospitalized with breathing problems or skin irritation after they were exposed to bleach and sulfuric acid on Saturday afternoon at Six Flags Hurricane Harbor Splashtown, a water park in Spring, Texas, the authorities said.

One person was in critical condition on Saturday evening, said Rachel Neutzler, a spokeswoman for the Harris County Fire Marshal’s Office.

The authorities evacuated the park at about 3:30 p.m. local time.

Ms. Neutzler said investigators did not believe the exposure to the chemicals, which are used to maintain pH balance, had been the result of an intentional act. She said it had occurred in a shallow pool intended for children.

Scott Seifert, chief of the Spring Fire Department, said that the authorities had decontaminated more than 60 people by having them massage their eyes and wash off under the hose of a ladder truck.

Chief Seifert said the breathing problems had been caused by a combination of 35 percent sulfuric acid and 10 to 13 percent bleach.

Ms. Neutzler said that 39 people who had come into contact with the chemicals did not want to go the hospital.

Investigators were examining a system at the park that injects chemicals into the water to maintain a pH balance of 7. When the authorities arrived, they tested the water, and the pH balance was 7, said Lina Hidalgo, the Harris County judge.

“So that’s why we don’t know exactly what happened prior that made people sick,” she said at a news conference.

Ms. Neutzler said that bleach and sulfuric acid were both used to help keep pools clean and to maintain a balanced pH but that investigators “are looking into the system that injected these chemicals in the pool to see if there was a malfunction or not, but that’s still under investigation.”

The park was last inspected for compliance with fire and life safety regulations on June 29 and for health regulations in April, the authorities said.

Ms. Hidalgo wrote in a tweet, “We’ve issued a closure order to investigate and ensure the park meets all requirements before reopening again.”

The park will be closed until the investigation is complete, the authorities said.

Six Flags said in a statement that “a small number of guests in a section of the park reported feeling ill with respiratory irritation.”

“The safety of our guests and team member is always our highest priority and the park was immediately cleared as we try to determine a cause,” the company said. “Out of an abundance of caution, the park has been closed for the day.”

Ms. Hidalgo said she believed the park should have been regularly recording pH levels, but such a log either doesn’t exist or hasn’t been found.

“But something obviously went wrong, and they should want — it would stand to reason — to have systems in place where the minute there’s something wrong, the system can record that,” she said. 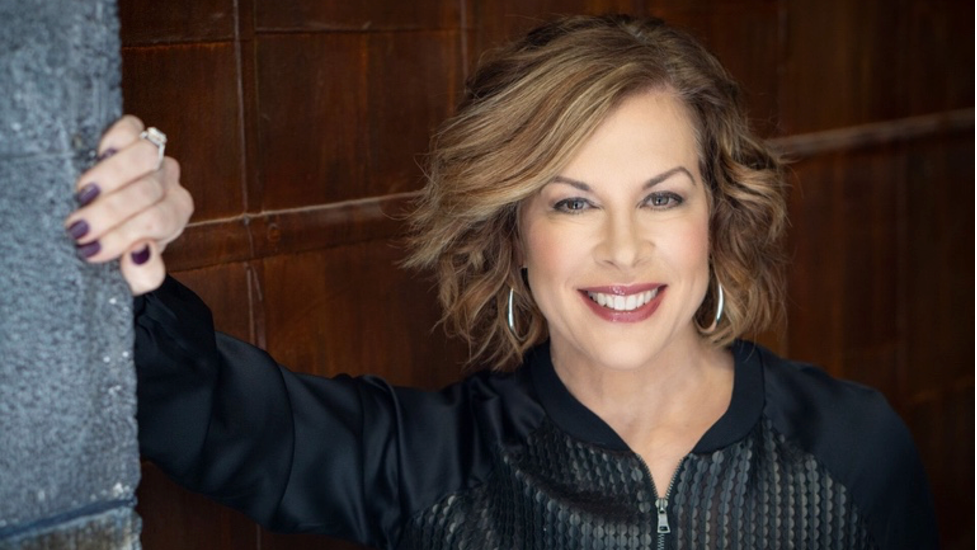 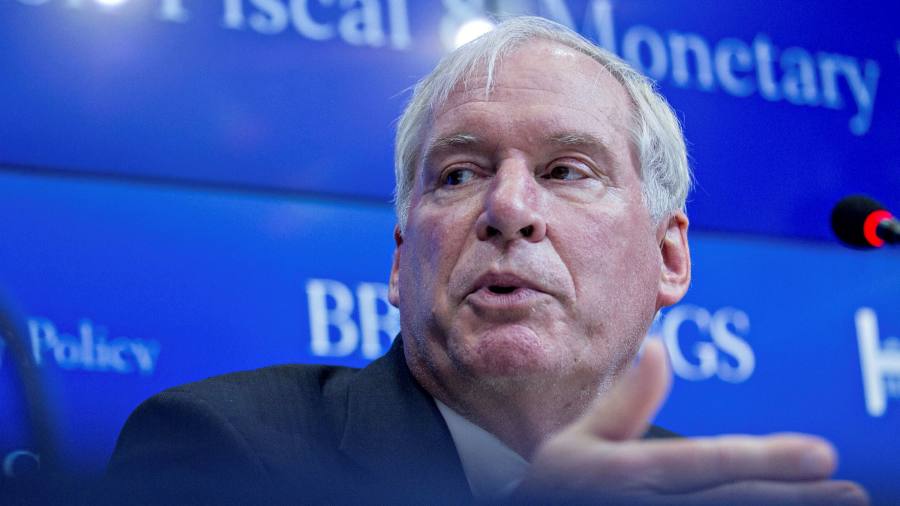 Boston Fed president Eric Rosengren to step down this week 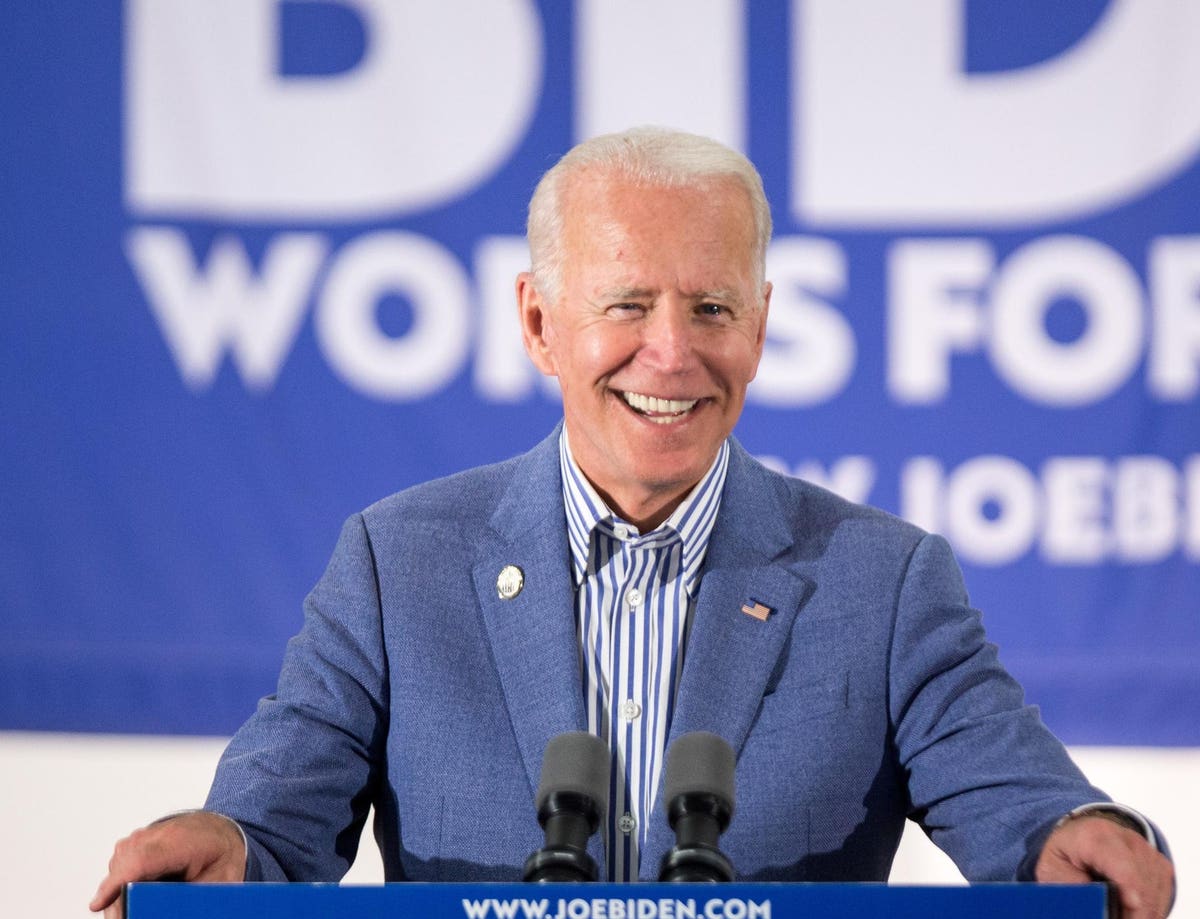 Student Loan Forgiveness Won’t Be Available For Everyone, But This Plan Is Available Now
7 mins ago

Student Loan Forgiveness Won’t Be Available For Everyone, But This Plan Is Available Now