On Zayn Malik’s new album, the ‘VIBEZ’ singer started up engagement speculation once again by singing about turning someone into ‘a wife for real’ on his new song, ‘When Love’s Around.’

It wouldn’t be a Zayn Malik album if there wasn’t at least one reference to Gigi Hadid. Since striking up a romance in late 2015, Gigi, 25, has inspired Zayn, 28, in his music, and that streak continued with the release of his third solo album, Nobody Is Listening. Specifically, fans picked up on “When Love’s Around” featuring Syd, and how its lyrics seemed to suggest that Zayn’s thinking about taking his relationship with the mother of his newborn daughter to the next level.

“But I need you in my life / Yeah, you could be my wifе for real / Only takes a woman / To show what it means to lovе,” Zayn sings in one verse amid the romantic track. At the mere mention of “wife,” fans of course took to Twitter with theories: could this mean that the new father is ready to propose?

“I mean… IS HE PROPOSING THAT WAY?,” one fan tweeted, sharing a screenshot of the lyrics in question. After listening to the track, another fan tweeted, “I WANNA SEE GIGI AS ZAYN’S WIFE,” while a third fan thought the whole album was one big tribute to Gigi: “this new album is just zayn showing how in love he is w gigi .. WE LOST HIM LADIES .. HES GONE.” Many other fans were simply blushing at how intimate Zayn’s lyrics were; “zayn really out here blasting his and gigi’s sex life and i’m here for it,” one such listener tweeted.

this new album is just zayn showing how in love he is w gigi .. WE LOST HIM LADIES .. HES GONE pic.twitter.com/n2M0OiAMrE

Zayn’s post-One Direction career has been tied to Gigi from the start. His debut solo single, 2016’s “Pillowtalk,” featured the model and the lyrics were assumed to be about their relationship. While the reclusive Zayn hasn’t spilled the tea on which track is about Hadid, many have interpreted his songs “There You Are,” “Better,” and even the recently released “VIBEZ” to be about her. When Zayn did give the rare peek into how Gigi influenced his art, it was in 2018, when the notoriously on-again/off-again couple were on a break.

“I was in love, and I think that’s pretty evident,” Zayn said in an April 2018 phone interview with On Air With Ryan Seacrest. Zayn and Gigi had announced their split a month earlier, and during the chat, Zayn discussed his “Let Me” single. Without naming her, he pretty much copped to the track being all about Gigi. “I was aspiring to be in love with someone for the rest of my life and the rest of theirs, as we all do. Things change and we move forward in life. Times change, but that’s what I was thinking when I wrote it.”

“We go through experiences so we have memories and stories and things to write down and contemplate and think about. You get to really put your experience into something. It should be remembered forever,” he added. Since then, Gigi and Zayn gone through some experiences, to say the least. The couple was back together by the summer of 2018, but had reportedly broken up at the start of 2019. They ended that year back together, and by spring of 2020, there were rumors of a baby on the way. Gigi confirmed the pregnancy, and in September 2020, she and Zayn welcomed their daughter. Days afterward, he dropped his new song, “Better.”

A week after giving everyone “Vibez,” Zayn confirmed that Nobody Is Listening was arriving on Jan. 15. He rolled out the tracklist for the album on Jan. 11, revealing that singers Syd and Devlin feature on “When Love’s Around” and “Windowsill,” respectively. Zayn also tweeted out a number — +1 (323)-991-ZAYN – which, when fans called, gave them a chance to hear snippets from the album 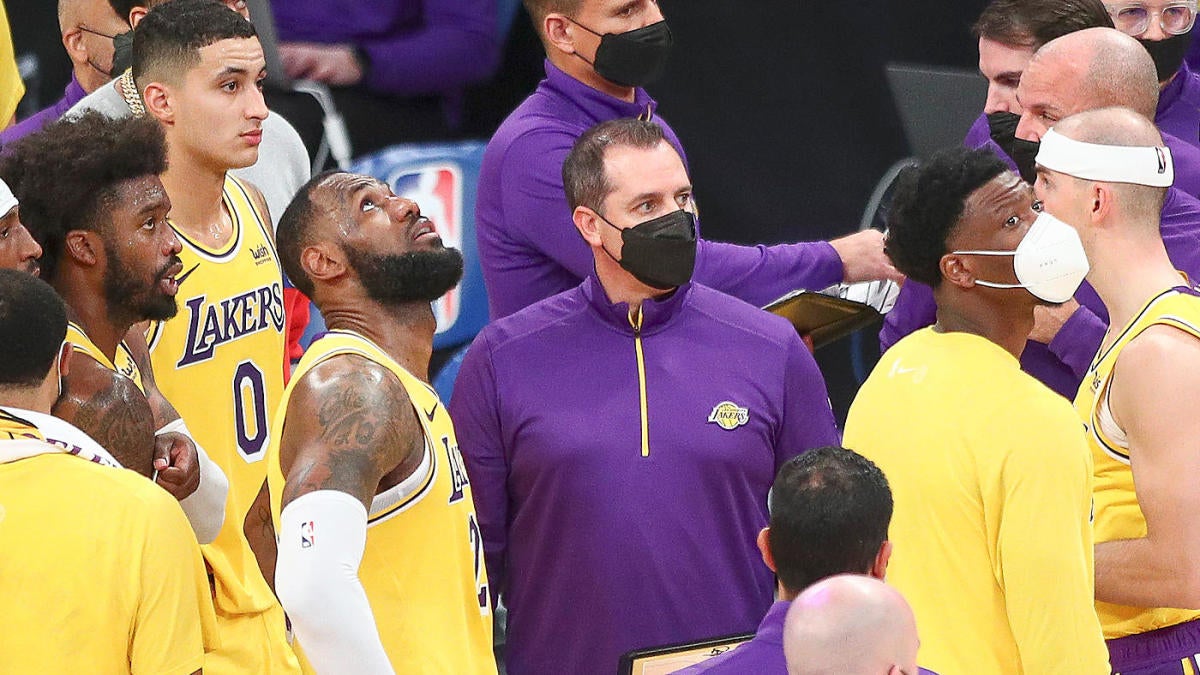 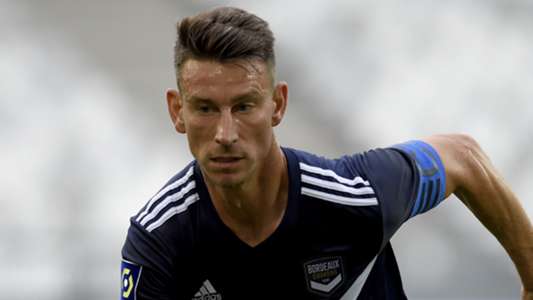 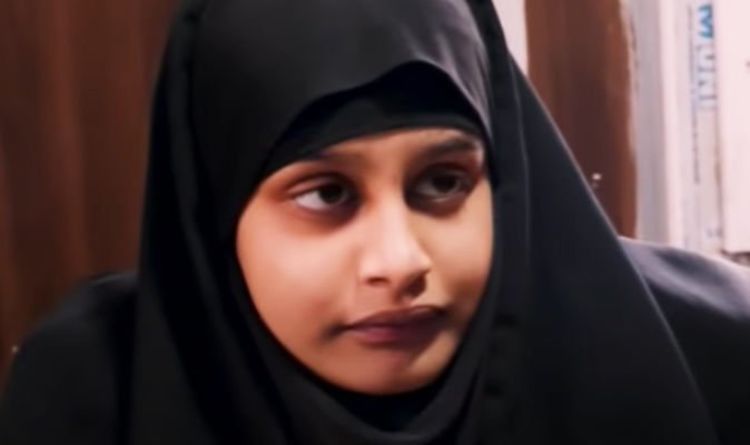 European leaders double down on need to speed up vaccination program