Before we had even started watching The Queen’s Gambit on Netflix, my partner and I were browsing two-player games to help us survive the long, slow quarantine days ahead. We had two in our basket, Codenames: Duet and a chess set. We had a long discussion about which one to get—and only one because space is limited in our Brooklyn apartment. I was convinced that once we started watching The Queen’s Gambit, we’d get caught up in the sexy, glamorous world of competitive chess and want to start playing right away. I was wrong.

It’s true, The Queen’s Gambit does make the world of mid-century competitive chess seem both sexy and glamorous. This Netflix miniseries shows a world in which chess is the biggest sporting event in the world, where heroes are born, fortunes are made, and dreams come true. But, it also shows the heartache, the anguish, and the emotional and physical battles that come with being at the pinnacle of a sport this cerebral.

The main conflict in The Queen’s Gambit is not between the protagonist Beth Harmon and her brilliant opponents across the chess board. It’s between her and her own struggles with addiction. As a child in an orphanage, Beth is given daily green pills, which she soon begins to abuse. She stockpiles the pills, taking a handful at once so she can stay up and hallucinate games of chess on the ceiling of her room. This substance abuse follows her into adulthood, where she expands her addictions to other drugs and alcohol. But it’s unclear what, exactly, these pills are and what they do.

In the show, they’re briefly labeled as “Xanzolam,” which isn’t a real drug name. However, the description of the drug and its effects are similar to popular anti-depression and anti-anxiety medication from that era. During her time at the orphanage, the people running the place are forced to stop feeding their kids “tranquilizers” to keep them calm. This was a very common thing in the 1950s and ’60s, best known today by the nickname “Mother’s Little Helper.” As the Telegraph explained a few years ago:

Developed in the 1950s, the world’s love affair with benzodiazepines – a class of tranquilizer that includes Valium (diazepam), Ativan (lorazepam) and Librium (chlordiazepoxide) – truly began in the 1960s. By 1965 they had been immortalized in popular culture as ”mother’s little helper’’ in a lyric written by Mick Jagger and Keith Richards: a panacea for any neurosis or worry. And, yes, they were once dished out like Smarties by doctors delighted to have a quick-fix for patients’ problems.

During this time, benzodiazepines became the most-prescribed drug in the world. But it wasn’t until the 1980s that scientists identified the highly addictive properties. While these medications are intended to “interact directly with mental pathways that affect an individual’s reward and memory responses, providing a sedative effect,” they also create a sense of euphoria that makes them highly addictive. As American Addiction Centers explains:

As with many drugs that have psychoactive effects, people quickly began to note the euphoria that resulted from taking these common medicines. Over time, benzos have become popular, not just as medications used to treat legitimate health conditions, but also as recreational drugs used to provide a euphoric experience or “high.” Whether through this recreational abuse or through abusing the drugs for their treatment effects, benzos have the potential to cause tolerance, dependence, and addiction.

It’s unclear exactly what Beth is experiencing when she takes these types of tranquilizers in The Queen’s Gambit. But, it appears she takes them as a form of self-medication to deal with her own trauma and calm her mind to help her focus on playing chess. At the same time, as she moves up in competitive chess, the cocktail of substances becomes a crutch for her to calm her nerves during tense matches.

The Queen’s Gambit: A Novel

The result is a pretty scary depiction of the stress of competitive chess in the 1960s. This show creates a world in which chess is played by a group of driven, brilliant people who are also sorting through their own personal demons. The Queen’s Gambit does a pretty great job of visualizing the sense of failure that Beth, and her opponents feel, when they lose a match. To them, a loss is a reflection of their own intellectual inadequacy. These people consider themselves geniuses, and of course many of them are, but losing a match forces them to confront their own mental limitations. And it’s the drugs and alcohol that Beth abuses to cope with these feelings.

As such, The Queen’s Gambit doesn’t make chess seem like a particularly fun game to play. Of course, I understand that there are many other factors leading to Beth’s substance abuse, which is a very serious and complicated public health problem. But it adds to how intimidating the show makes chess seem. There are entire books and formulas these people are memorizing. They can replay entire matches in their heads, they are visualizing not just one or two moves ahead, but dozens. It’s a show that leaves you at once terrified by the detrimental effects of substance abuse, but also with the knowledge that not everyone is intellectually equipped to play this game.

Ultimately, my partner and I decided to go with Codenames.

If you or someone you know is struggling with substance abuse, call the National Drug Helpline at 1-844-289-0879 or contact the Drug Abuse Hotline at Help.org. 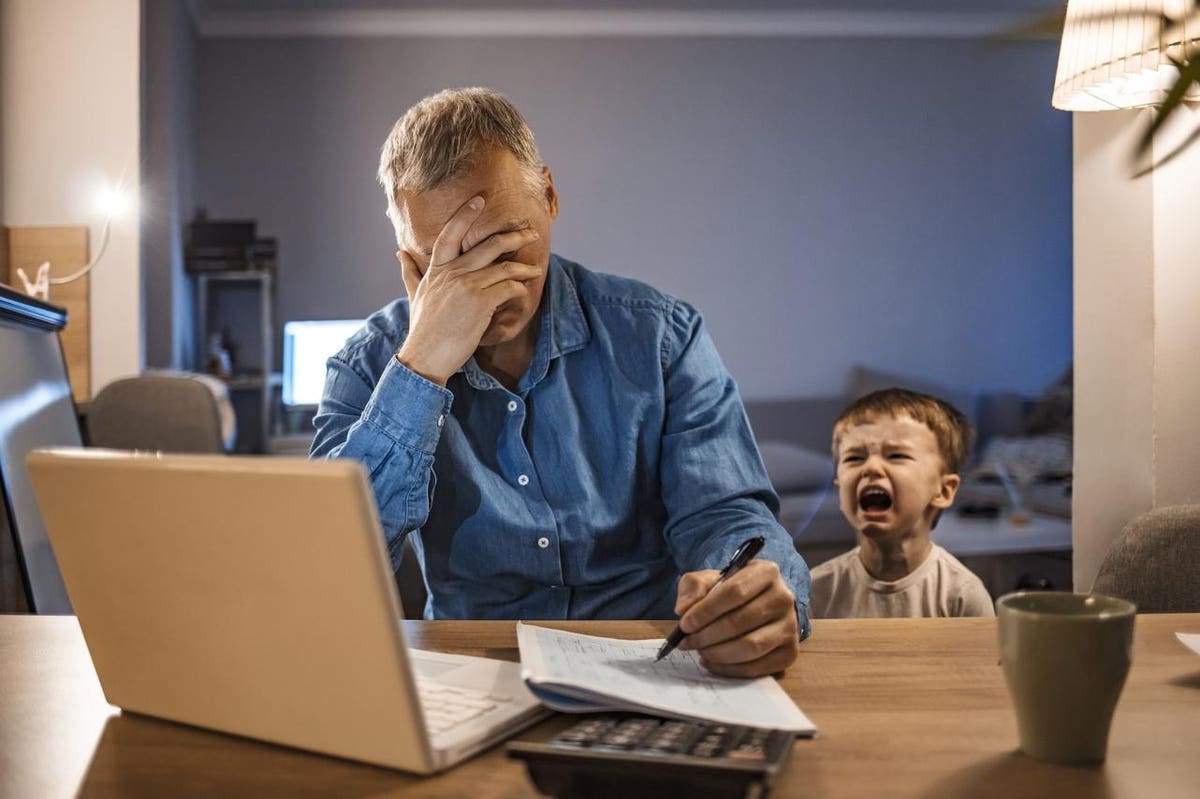 Council Post: Four Top Stressors When Working Remotely And How To Avoid Them
1 min ago 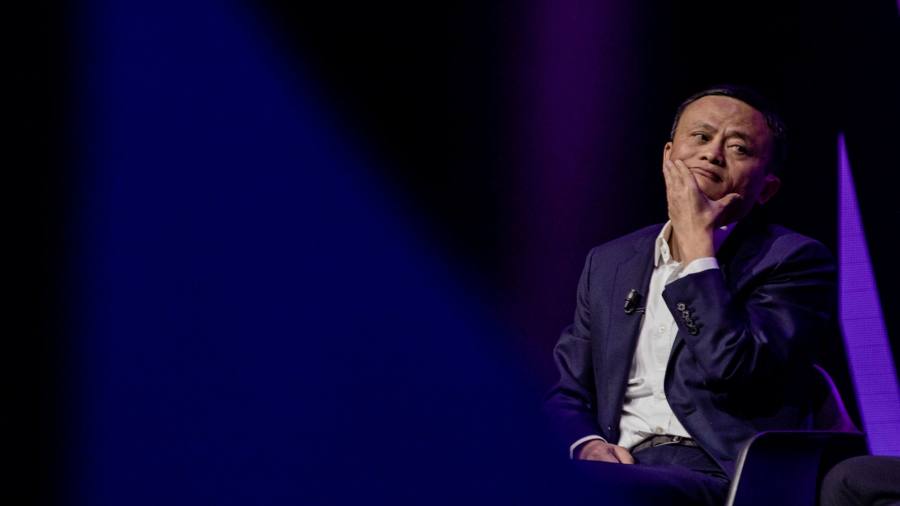