On Saturday, DC Comics and Warner Brothers held a virtual convention entitled FanDome. The online event was similar in structure to Comic-Con and included multiple panels and speakers who logged-on to discuss everything from the legacy of The Sandman comic book series to navigating the DC Universe as a woman of color.

Aside from the panels, the event also featured details about upcoming DC releases, including new trailers for some of the most anticipated films of the year. Below, we break down our favorite trailers and discuss what they reveal about the DC multiverse.

If you aren’t up on all the beef surrounding Justice League, allow me to quickly inform you of the latest. DC fans have been clamoring for studio executives to release an alternate version of the critically-panned 2017 film since, well, 2017. The alternative version, known among fans as the “Snyder Cut,” is considered by many to be the original version of the film that Zack Snyder directed. As my colleague Brady Langmann explained in this excellent summary of the situation, Snyder dropped out of the project due to a family emergency. At that point, Warner Brothers hired the director Josh Whedon to get the film across the finish line. Evidently, Whedon also reshot about 20% of the movie which greatly warped Snyder’s original work and resulted in a disjointed film. People freaked out. Ben Affleck took to Twitter to express his support for the “Release the Snyder Cut” movement.

In May, it was announced that the Snyder Cut would see the light of day in the form of four, hour-long episodes to be aired on HBO Max. Then finally yesterday, the trailer arrived. It’s full of new scenes which weren’t included in the 2017 version of the film. Leonard Cohen’s slow and moody version of “Hallelujah” provides the soundtrack. Ben Affleck gets the final words of the teaser when he encourages his fellow superheroes to unite to fight against Darkseid, the DC equivalent of Thanos. HBO hasn’t announced a release date for the film yet, but the trailer promises it’ll be sometime in 2021.

In the latest installment of the celebrated franchise, Robert Pattinson stars as the caped crusader in director Matt Reeves’ throwback take on Batman’s second year as a vigilante crimefighter. The trailer also revealed quick glimpses of Catwoman, the Riddler, and the Penguin (played by Zoe Kravitz, Paul Dano, and Colin Farrell respectively) who, like Batman, are all in the early stages of their storyline. From the trailer, we get a sense of Reeves’ neo-noir aesthetic and the corruption at the heart of the plot. Also, the Batmobile looks pretty friggin’ cool.

Gal Gadot and her golden lasso are back. This time the year is 1984, and Chris Pine doesn’t know what parachute pants are. In the new trailer, we finally get to see Kristen Wiig embracing her inner villian as Wonder Woman’s archnemesis, Cheetah. The trailer also features a sneak peek at a young Wonder Woman on the island of Themyscira and hints at the Cold War politics that will serve as a major plot point in the flick.

Related Center: Look Everything You Need to Know About New Batan

Related Center: The Full Story Behind the ‘Snyder Cut’ 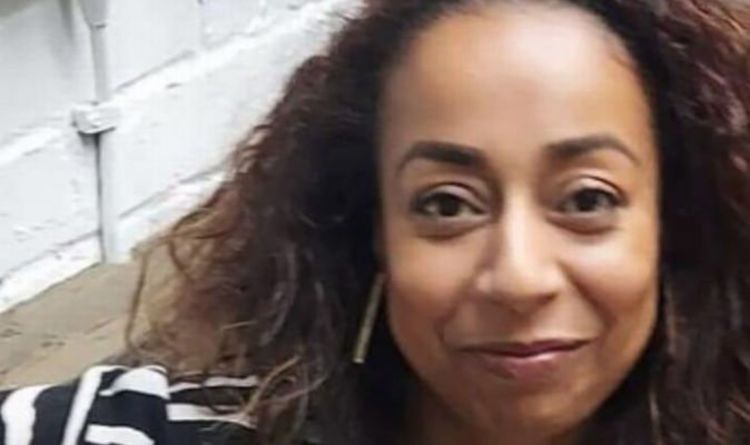 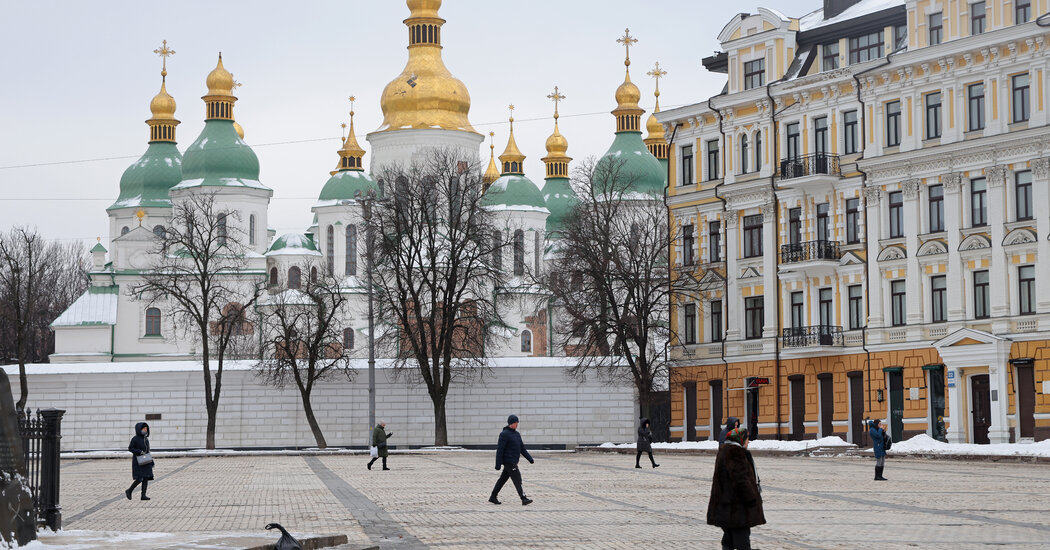 How Do You Say Kyiv? It Can Be Hard for English Speakers.
2 mins ago

How Do You Say Kyiv? It Can Be Hard for English Speakers. 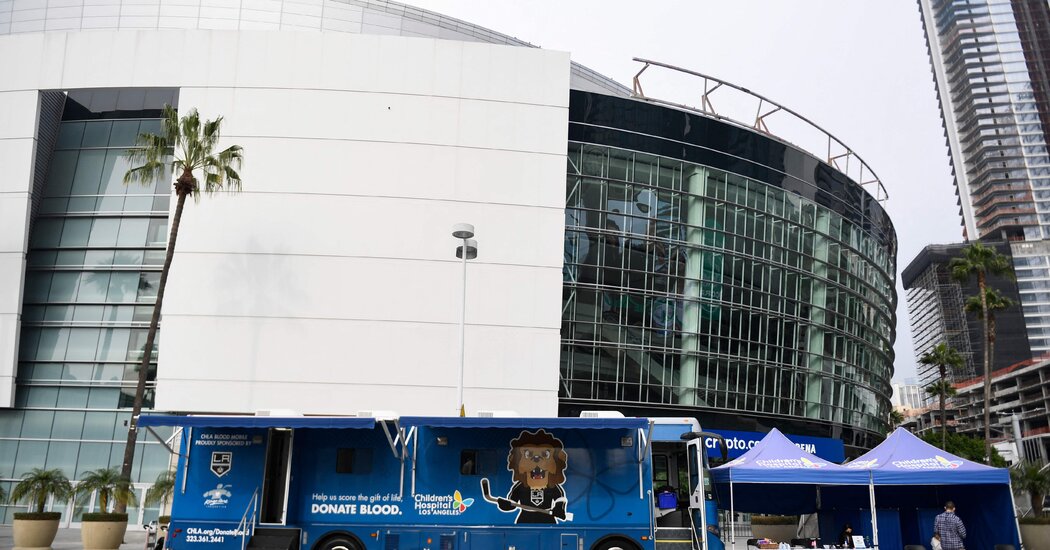