Tom Hardy’s Venom is back in the highly-anticipated ‘Venom’ sequel. The epic first trailer for ‘Venom: Let There Be Carnage’ dropped on May 10.

Nearly 3 years after Venom was released, fans are finally getting a glimpse of Venom: Let There Be Carnage. After months of waiting, the trailer dropped on May 10. Tom Hardy returns as Eddie Brock/Venom, and he’s facing his most villainous foe yet: Carnage.

Woody Harrelson is also back as Cletus Kasady/Carnage. He made a brief appearance at the end of the first movie. Carnage was formally a serial killer known as Cletus Kasady and transformed into Carnage after merging with an offspring of Venom while in prison.

When the trailer begins, Eddie’s just trying to live a semi-normal life with Venom. However, even more chaos lurks all around him. “I’ve been thinking about you, Eddie, because you and I are the same. every decision we ever make, who do we leave behind and how do we leave them? Waiting in the darkness for the rescuer who never comes,” Cletus says in the trailer.

Cletus eventually transforms into Carnage as the convicted serial killer is put to death. The metamorphosis into Carnage is a painful one. Cletus’ body is ripped apart before there’s a massive explosion.

The cast also includes Michelle Williams as Annie Weying, Reid Scott as Dan Lewis, and Naomie Harris as Shriek. Andy Serkis is directing the sequel. The film was originally supposed to be released in Oct. 2020, but it was pushed to September 24, 2021, due to the COVID-19 pandemic.

Fans have been wondering if Tom Holland’s Spider-Man could make an appearance in the Venom sequel and built up to an epic Venom vs. Spider-Man crossover movie. “That’s where it’s all going to lead,” Venom director Ruben Fleischer told Fandom. “And that’s the exciting thing because we changed the origin of Venom [for the first movie]. In the comics, he evolved from Spider-Man but because of the Marvel-Sony thing we weren’t able to do that. And so the thing I think it’s building towards, and will be exciting to see, is when they actually do confront each other.” 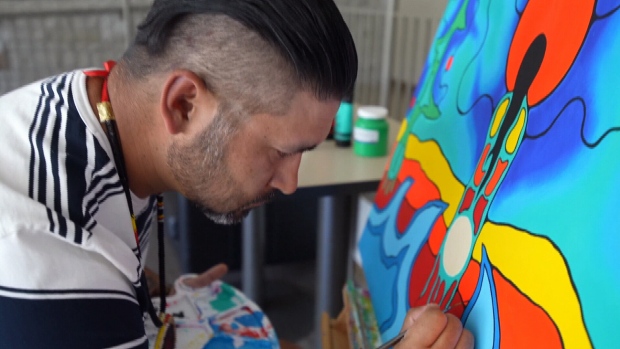 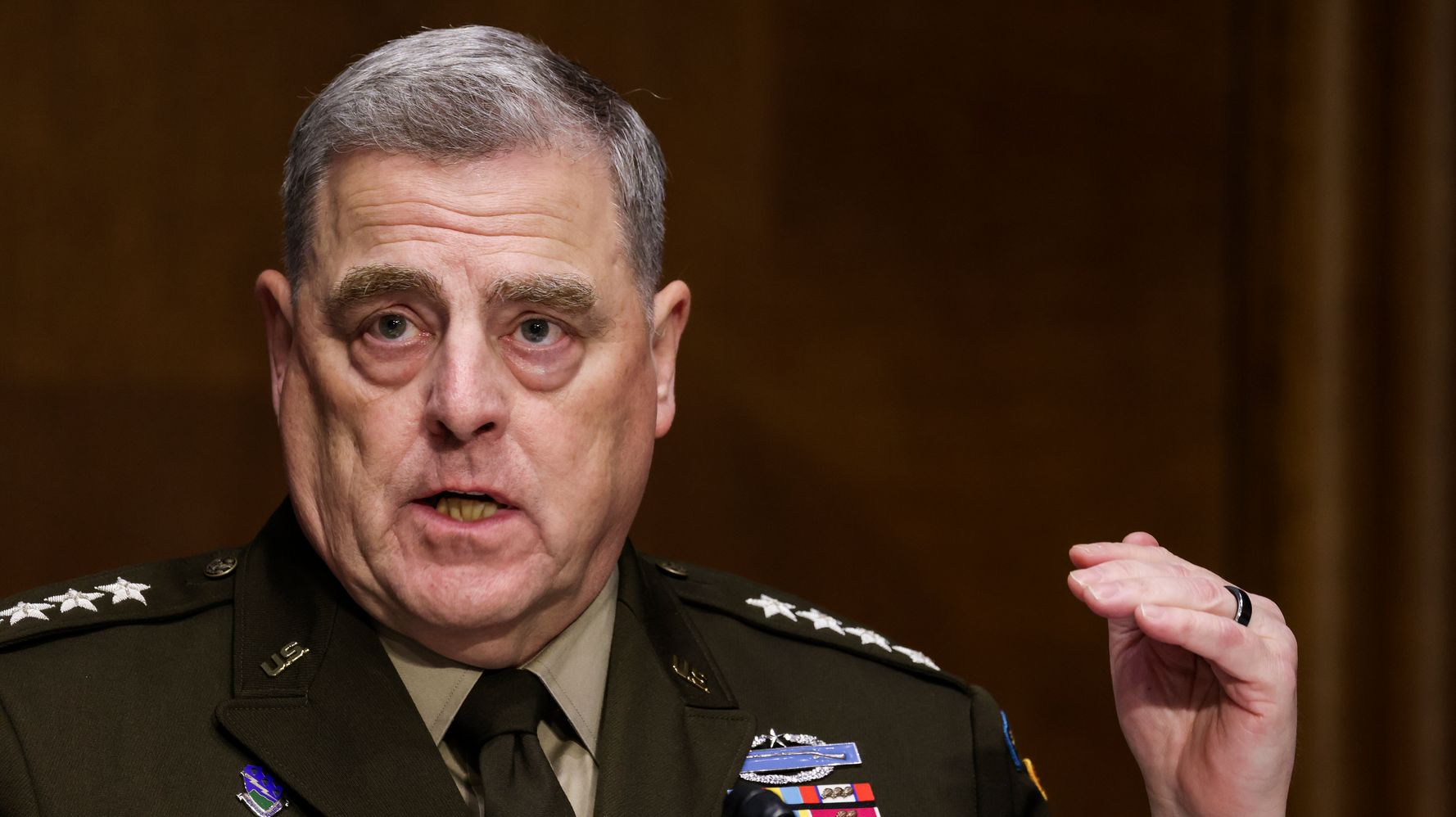