11:03 AM PT — A spokesperson with the San Francisco PD tells TMZ … after the suspects exited the car one of the passengers reached into an open window and sprayed what is believed to be pepper spray into the car and towards the driver. The suspects fled and cops are now looking for them. SFPD says anyone with information should call its tip line.

A spokesperson for Uber tells TMZ … the behavior seen in the video is appalling and the rider no longer has access to Uber.

This no-mask “Karen” claims she has COVID-19, yet that didn’t stop her from coughing all over her Uber driver, while also snatching his phone and HIS face mask.

Luckily, the Bay Area driver recorded the whole incident … capturing the woman yelling, “No, f*** the mask,” and declaring “I got corona.” The driver tried his damnedest to get the woman and her 2 friends out of his car, but to no avail.

As if things couldn’t get any worse … the “Karen” grabs the driver’s phone from his dashboard before ripping off his mask. Through it all … the driver remained calm, and luckily got his phone back but not before having to deal with a nightmare scenario all too familiar to ride-share drivers everywhere.

The “Karen” — who goes by keepinupwforeign on Instagram — went on social media to explain her side of things and said, “This man’s plan was to go viral from the beginning instead of just taking us to our destination like wtf.”

She continued, “Idk who going to get out on the freeway or at the gas station in the hood at that with all the stuff I had! He could have said not [to] get in from the beginning period or at least waiting at the gas station for our next Uber but no.”

You can see in the video the “Karen” posted she is wearing a mask … but based on her side of the story it appears the driver’s problem was she wasn’t wearing a mask before getting into the car, and only throwing one on after getting into an argument that quickly escalated. 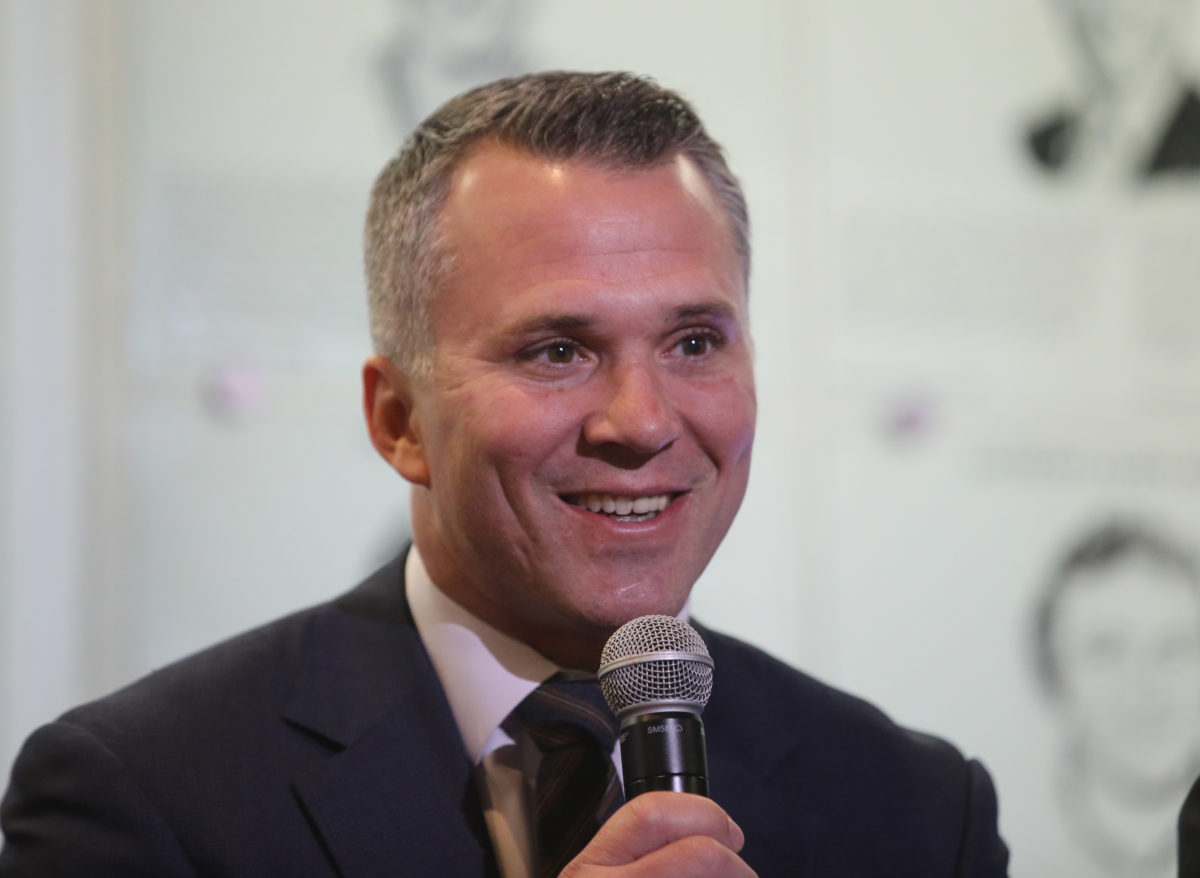 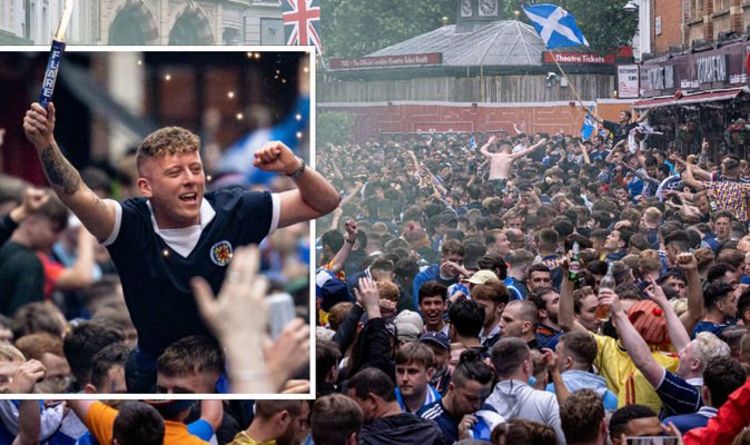 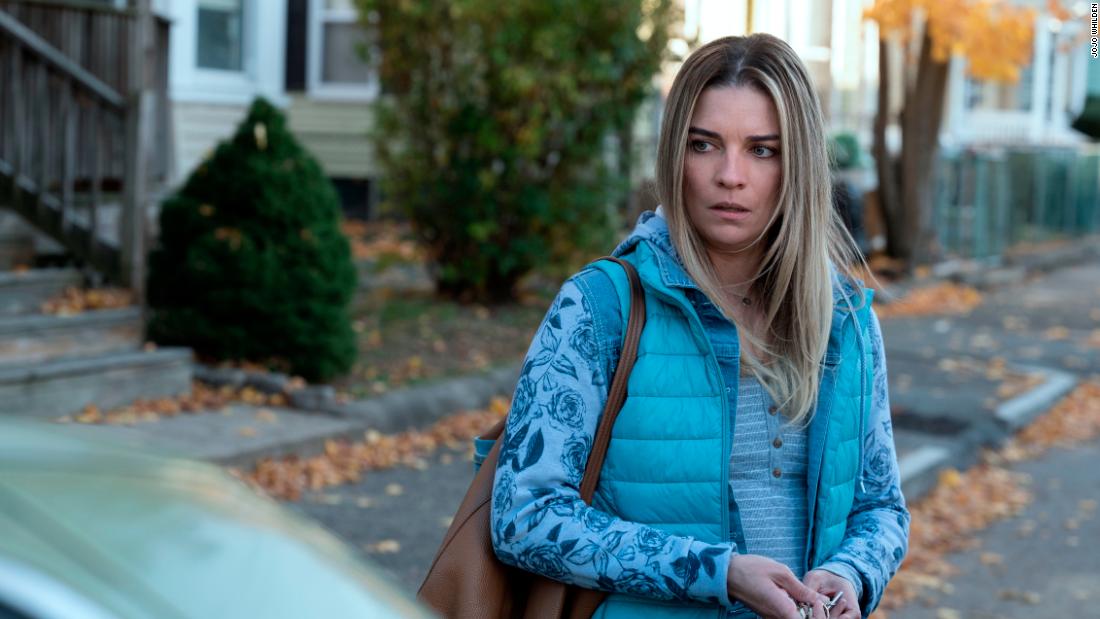