(CNN) — “Private jet for your pet” is the kind of phrase you might expect to hear from a movie star or media mogul.

But in 2022 Hong Kong, it’s just as likely to be a regular person looking into this very unusual expense.

Many people who are moving away from the financial hub have been unable to secure flights out of the city for their dogs and cats, leading to online groups where desperate pet parents try to pool their money to cover the cost of renting a charter plane.

Hong Kong has some of the world’s strictest Covid policies. Nearly all non-residents are barred from entering the city, while locals who leave and then come back are subject to three-week quarantines, which can be in expensive hotels or at government quarantine facilities — even if they test negative for the virus multiple times.

As a result, some 40% of expats polled in 2021 said that they were considering leaving the city for good and permanently relocating themselves and their families elsewhere.

She says Top Stars has pivoted more of its business away from private flights for business executives and toward group rentals for pet flights.

“People have to move one way, and they have to move the pets,” she says. “Sometimes the fur parents have already relocated but the pets are still here.”

The clientele of these charter companies has also changed. Now, it’s working-class and middle-class people who are desperate for options in a city where the commercial airline industry is on life support.

Radlynska estimates that her company’s pet transport business has grown “700%” since the beginning of the pandemic. Fewer than 1% are people trying to bring their pets into Hong Kong.

And it isn’t just dogs and cats on board. Radlynska says that Top Stars has also transported hamsters and rabbits, while Jolie Howard, CEO of charter jet broker L’Voyage, says that her company has handled requests to transport birds and turtles.

These pleas grew louder after more than 2,500 small animals were euthanized in Hong Kong after a single case of the Delta variant was linked from a hamster to a pet store employee.

Another private aviation company headquartered in Hong Kong, Life Travel, tells CNN that currently 98% of its flights are relocation flights. Before the pandemic, its primary offering was charters to and from Japan. Now, though, it has pivoted to the relocation business and operates one-way routes from Hong Kong to Japan, the UK and Taiwan.

It isn’t only constantly changing Covid travel restrictions that have affected pet travel. Some commercial airlines have strict policies about how animals can travel — some require larger animals to be put in kennels and/or flown in cargo, and some do not want to take on the risk of flying a snub-nosed dog breed like the popular French bulldogs due to the higher likelihood of health issues in the sky.

Howard of L’Voyage had plenty of experience flying pets on board private planes before the pandemic, but tells CNN that pet owners have become more and more desperate as Hong Kong cancels flights and bans different airlines.

“Pets are part of the family,” she says. “A lot of people are waiting 12 months for a flight. From what I understand there are a few thousand animals (in Hong Kong) waiting to get on flights to their owners.”

She says that half of L’Voyage’s business is now pet-related.

Private aviation companies like L’Voyage work closely with pet owners to make sure animals are microchipped, have all the correct paperwork, are in correctly sized and certified carriers and have any necessary vaccinations required to fly.

The process can be daunting, and commercial airlines do not always have the bandwidth to support customers hands-on.

“At the moment,” Howard says, “we are providing the support to fill the gaps the airline can’t fulfill.”

Radlynska says that while she is glad her business has been able to stay afloat during the challenging time for the travel industry, it isn’t worth benefiting from others’ misfortunes.

“In terms of business, it has been a huge positive. But at the same time it is devastating to see people that are basically evacuating Hong Kong with their pets. And they want to leave yesterday.” 8 questions we had for this M’sian Musang King investment scheme, answered by its CEO & MD
4 mins ago 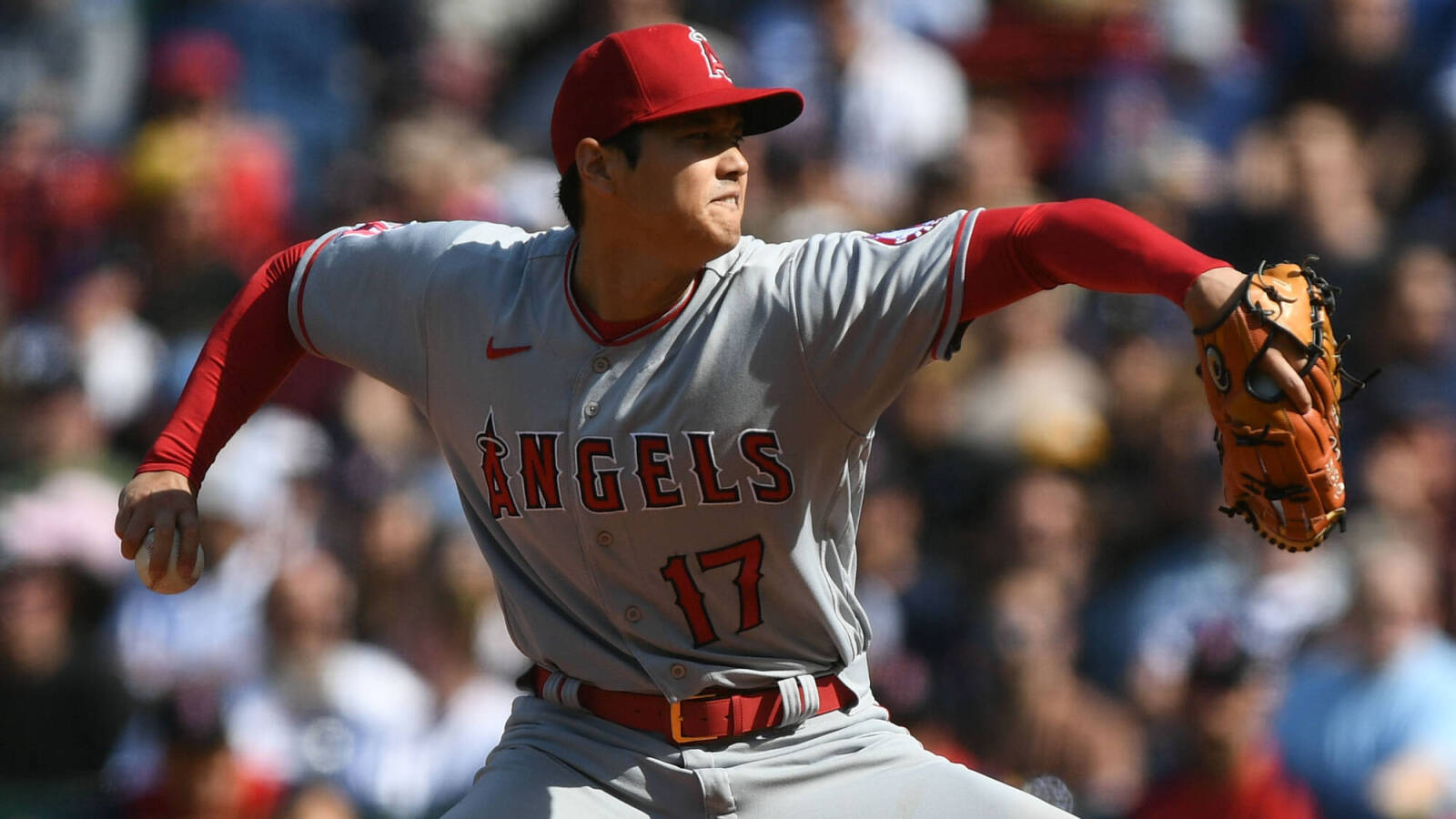 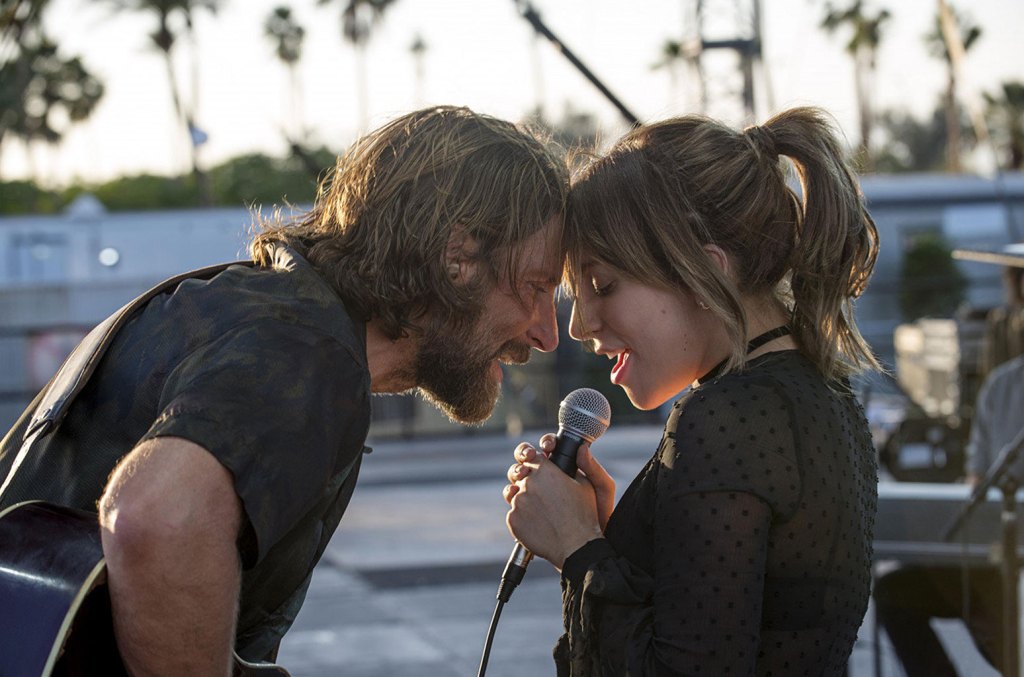 Nikki Glaser & Her Dad Perform a Raunchy Rendition of ‘Shallow’: Watch
15 mins ago 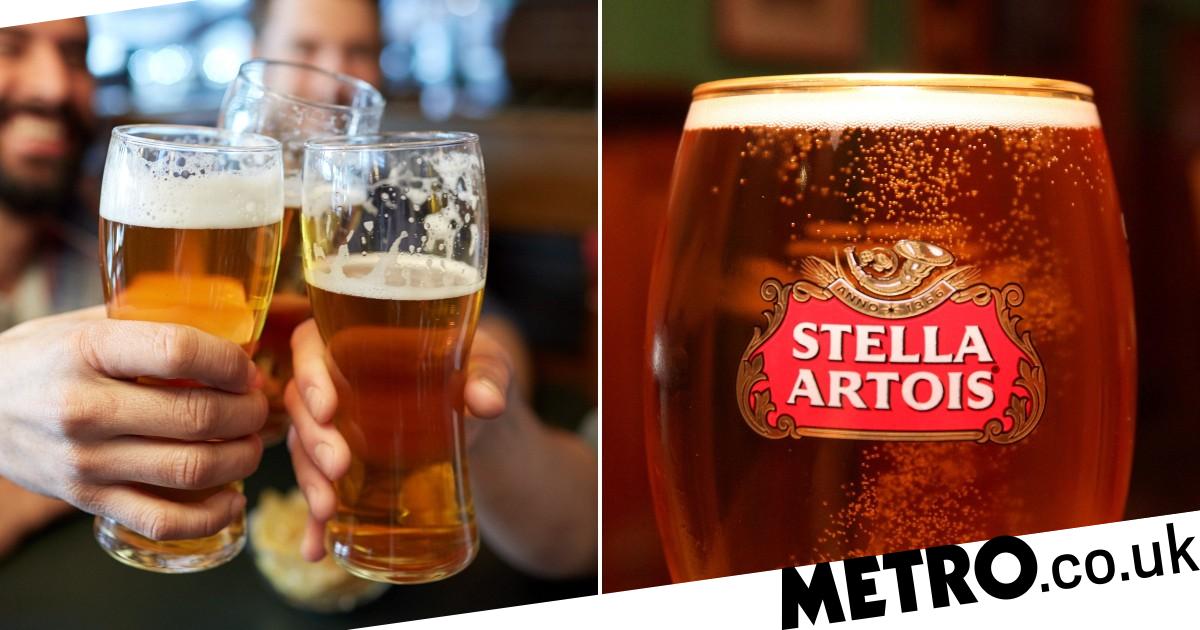 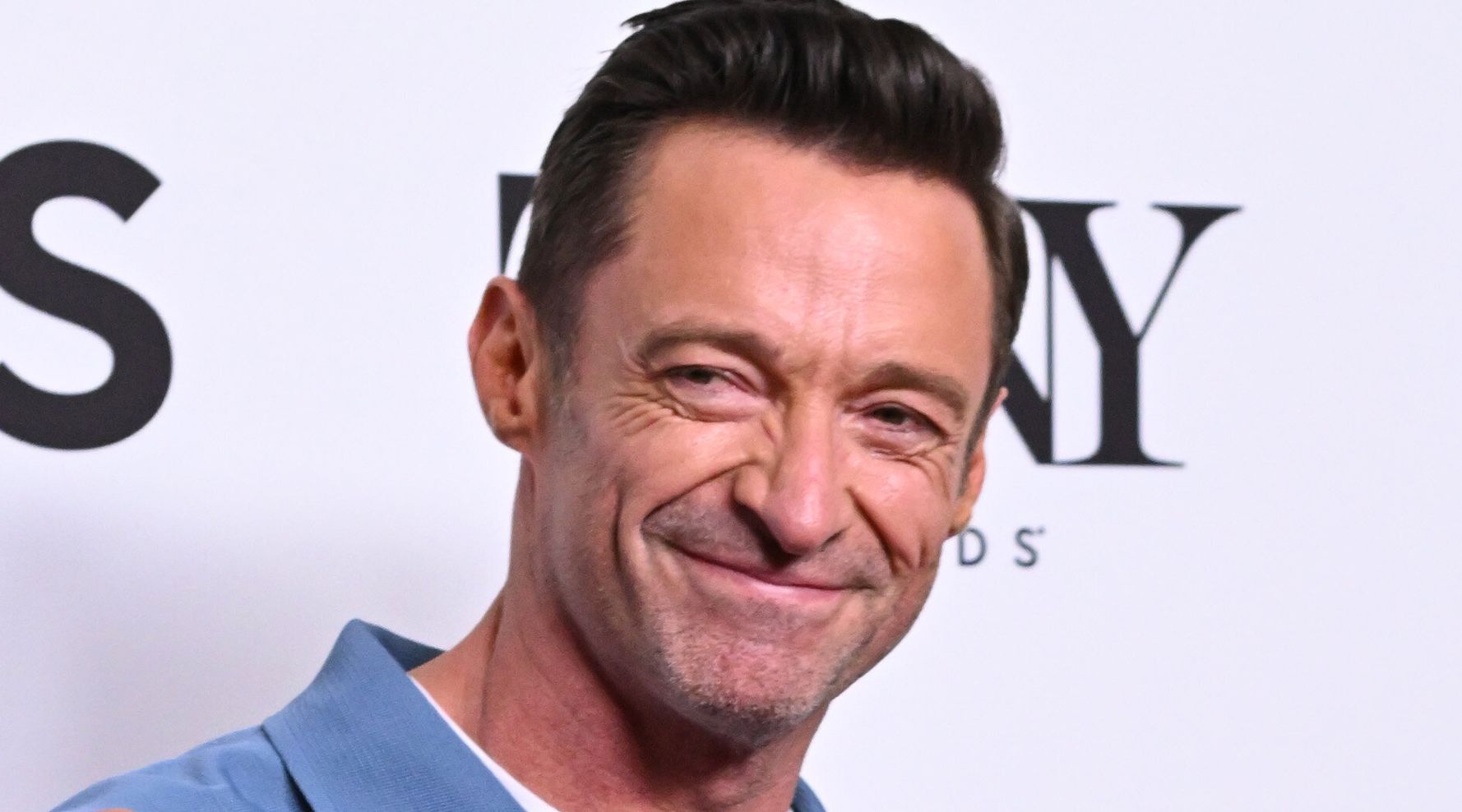