The November 16 semi-final episode of Dancing With the Stars, which included a double elimination, gave us our final four couples for the Season 29 finale.

Justina Machado and Sasha Farber, Nelly and Daniella Karagach, Kaitlyn Bristowe and Artem Chigvintsev, and Nev Schulman and Jenna Johnson are the last four pairs standing, but which one will hold up the Mirrorball Trophy?

Though truly every star has a shot at winning (this season is stacked), some contestants seem to have a better chance than the others. We’ve ranked the finalists below from who we believe is least likely to win to most likely to win. See if you agree with our choices!

The One Day at a Time star and Sasha have been rock solid from Day 1, there’s no doubt about it. But their placement in the bottom two during this week’s episode makes us wonder if they have the fan support to carry them all the way.

Despite being up for elimination this week, Machado is a masterful performer and always brings great energy. She definitely has a chance to win, but she’ll need the votes to do so.

Nelly is clearly the weakest dancer out of the four finalists, but he is certainly the fan favorite. In fact, we would go so far as to bet if this competition was solely based on fan votes, he would win. However, it’s unclear if he has the skill to pull off two flawless performances on Monday night, which is more than likely what he’ll actually have to do to win.

While DWTS winners tend to be contestants who combine excellent dancing with strong fan support, that hasn’t always been the case. Could Nelly be the new Bobby Bones? Only time will tell.

Former Bachelorette star Kaitlyn is arguably the best dancer left in the competition, but will it be enough to take her all the way? She and her partner, Artem, have had an up-and-down season, but she’s been on top of her game for the last couple of weeks. If she’s able to really nail her routines and get a little bit of help from Bachelor Nation, there’s no reason why she couldn’t win it all.

If we were putting money on this season, we would bet on Nev and Jenna taking home the Mirrorball. This pairing has been at the top of the leaderboard almost every week, they’ve seemed to connect with the fans, and they always bring something fresh to the show.

Nev has yet to be in the bottom two, which clearly proves he has the fan support, and viewers also really love Jenna. Our prediction is that Nev and Jenna will be the ones holding up the trophy. But don’t hold us to it. 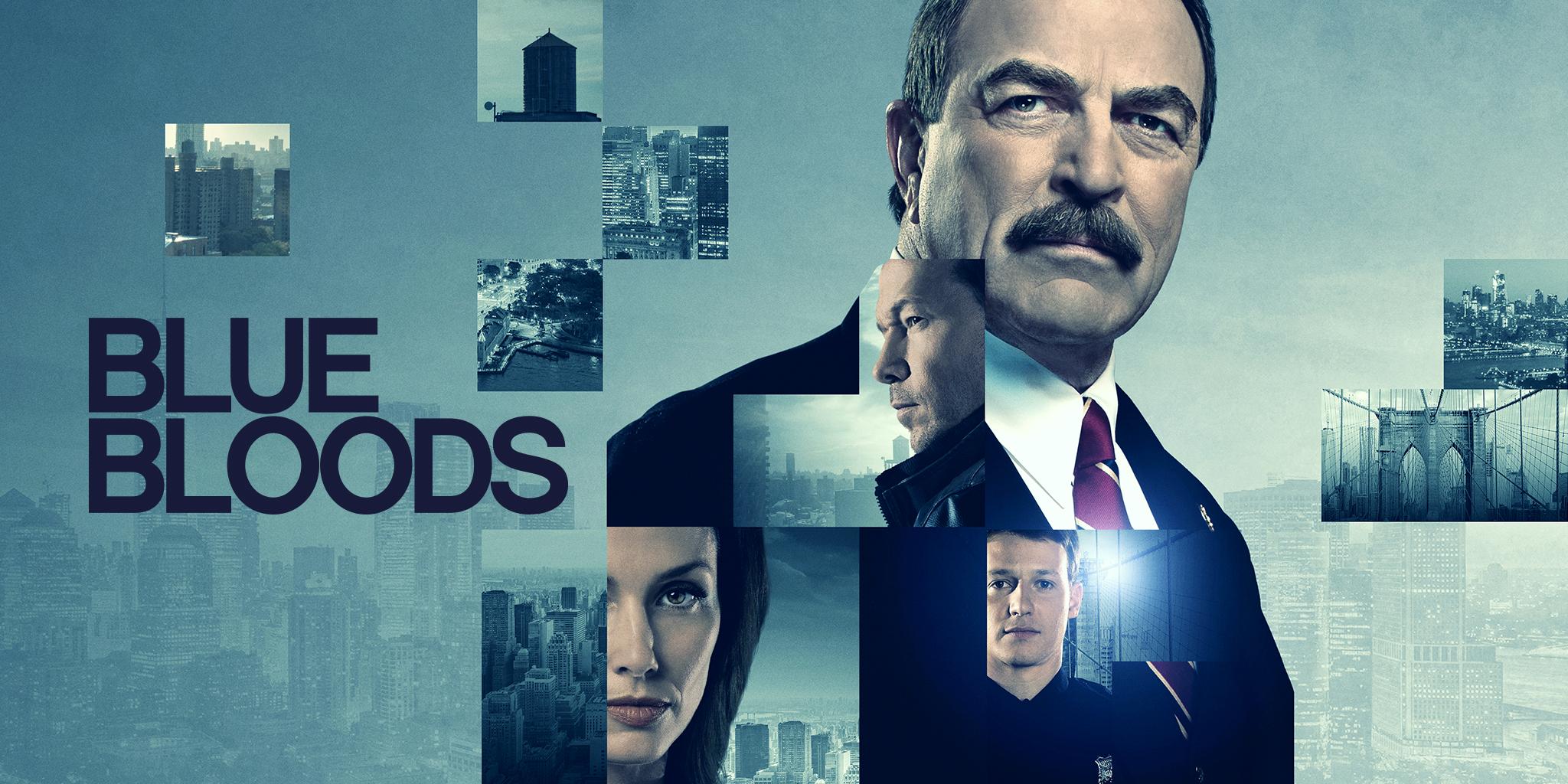 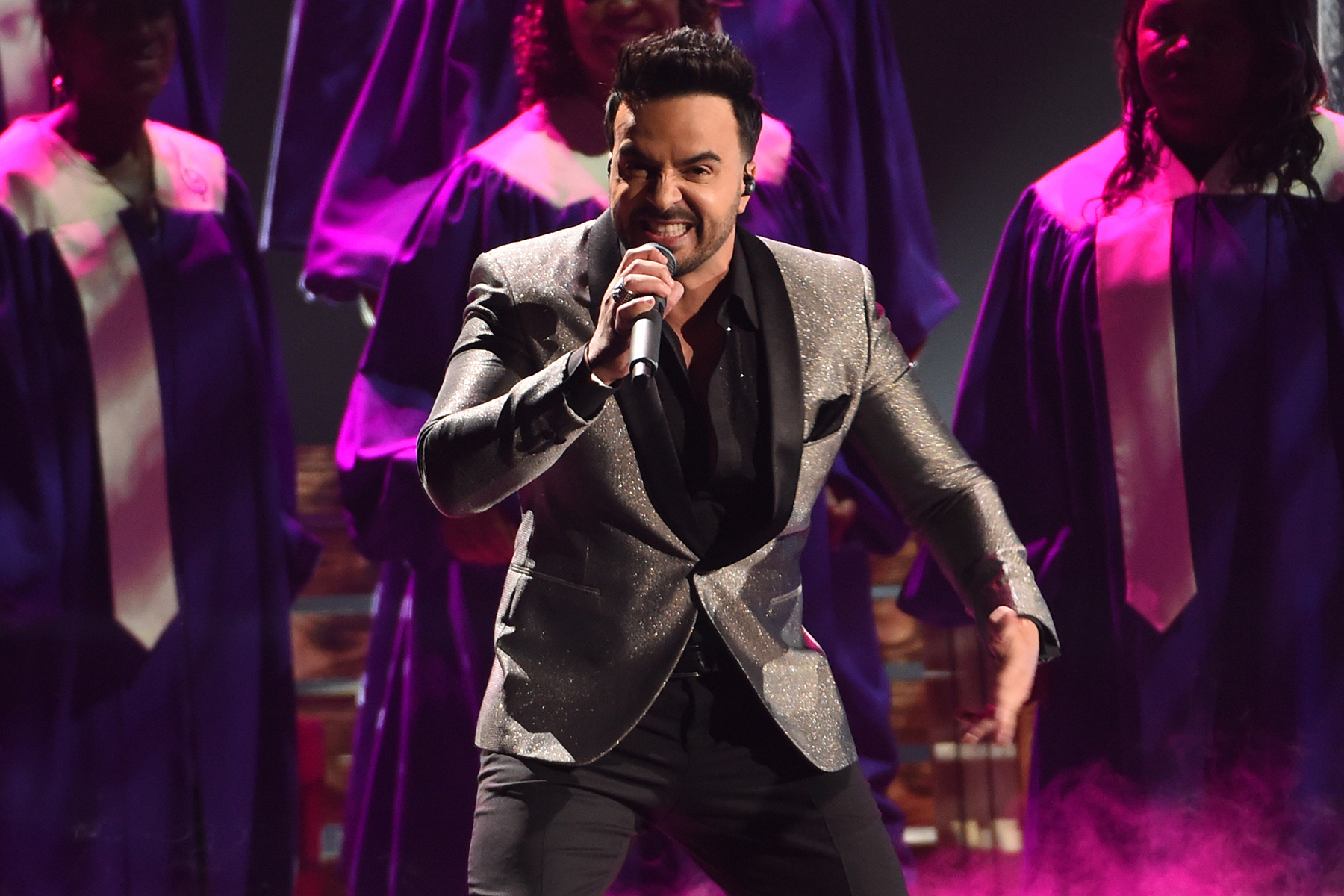 FAU-G could be launched in India in December | WNE