[Warning: The below contains MAJOR spoilers for Season 4, Episode 11 of Fargo, “Storia Americana.”]

Fargo closed the book on its latest chapter as Noah Hawley‘s FX anthology unveiled the fate of its characters while also confirming one of Season 4’s biggest fan theories.

If you haven’t tuned in, we’d advise turning back now because we’re cruising into spoiler territory. In a season filled with battles for power, who reigned supreme? The Faddas or the Cannons?

It seems as though the Smutnys were the real winners. Ethelrida Pearl (E’myri Crutchfield) was responsible for ending the bloody war between the crime organizations after she handed over former Fadda boss Donatello’s ring — which had previously been in nurse Oraetta Mayflower’s (Jessie Buckley) possession after she poisoned him — to Loy Cannon (Chris Rock).

The ring was used against eldest son and new boss Josto (Jason Schwartzman), as consigliere Ebal Violante (Francesco Acquaroli) called out the boy for stealing his father’s metaphorical crown. With Oraetta there to corroborate the idea that Josto asked for his father to be killed, he was left with few straws to grasp at.

Without his brother Gaetano (Salvatore Esposito) — who accidentally shot himself after tripping with a gun in hand — there to corroborate, Josto was declared guilty on behalf of the makeshift jury made up of his family and peers. Both Josto and Oraetta paid the price with their lives, putting an end to their twisty tale of violence and corruption.

While Loy Cannon may have felt like a winner after ending his war with the Faddas and discovering his son Satchel (Rodney L. Jones III) had returned home, he also wasn’t left untouched by his crimes as he was stabbed on his front porch by Ethelrida’s aunt Zelmare Roulette (Karen Aldridge) who sought revenge for her partner Swanee Capps’ (Kelsey Asbille) death.

Ultimately, Ethelrida and her parents ended the season unburdened by the demons from their past and were no longer tethered to the organizations that threatened their livelihood. Yet it was none of these new characters’ fates that really spoke to the longtime fans of Fargo because it was a post-credits scene confirming a fan theory that’s been circling for a while regarding Loy’s son Satchel.

In a brief segment, Season 2’s Bokeem Woodbine, who portrayed hitman Mike Milligan, is seen preparing a gun in the backseat of a car chauffeured by fellow returning star Gale Kitchen (Brad Mann). Overlaid with scenes of Satchel’s on-foot trek along Route 66, it’s confirmed that Mike Milligan is the older version of Satchel who seems to have opted for his former friend and caretaker Rabbi Milligan’s (Ben Whishaw) last name in adulthood. Creator Hawley certainly knows how to tie the separate seasons together, and this reveal provided a little bit of clarity and offered insight into a character fans haven’t encountered since 2015. Where will Fargo head next if renewed? We’re sure Hawley has a few clever tricks up his sleeve if given the opportunity. 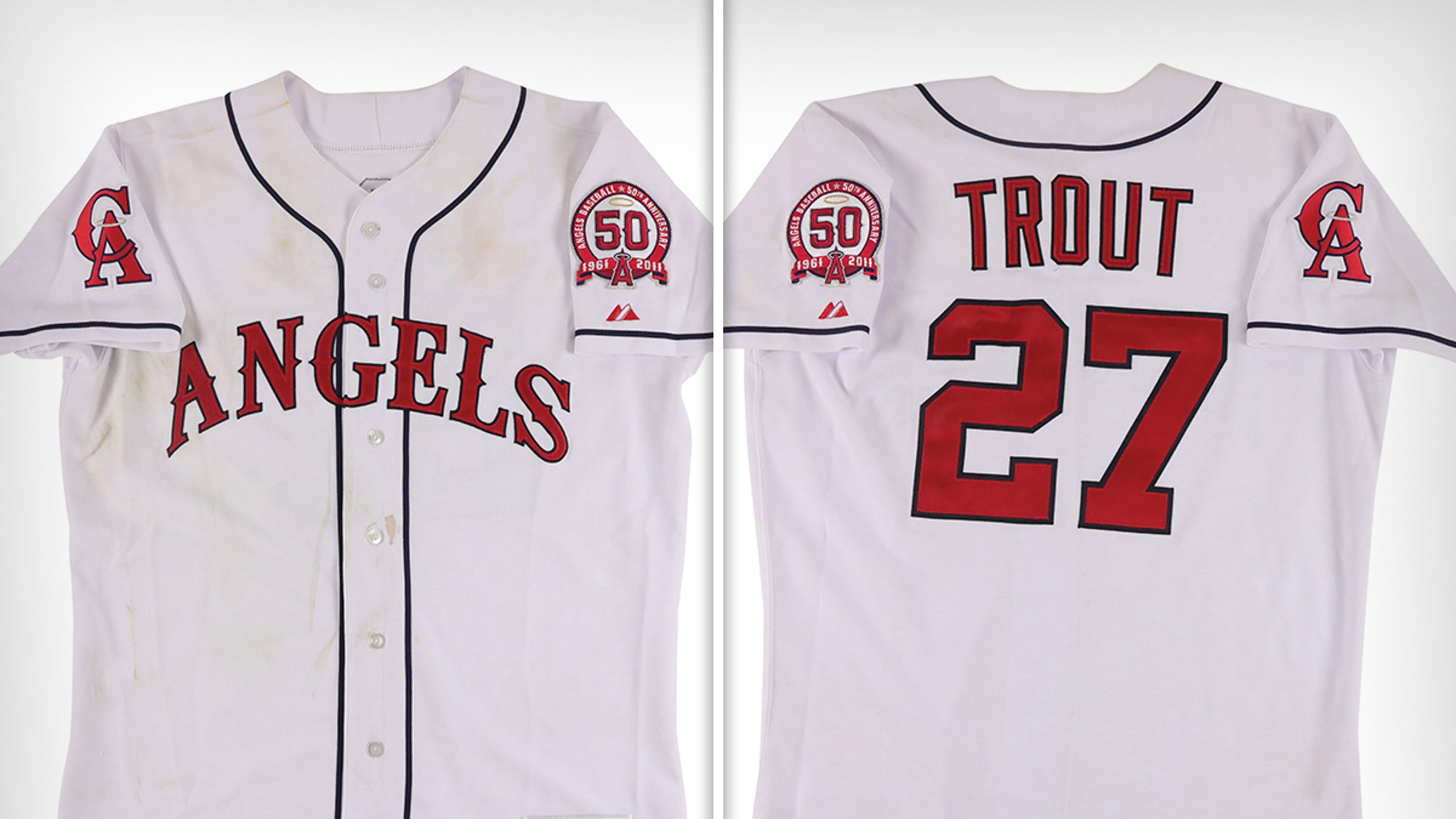 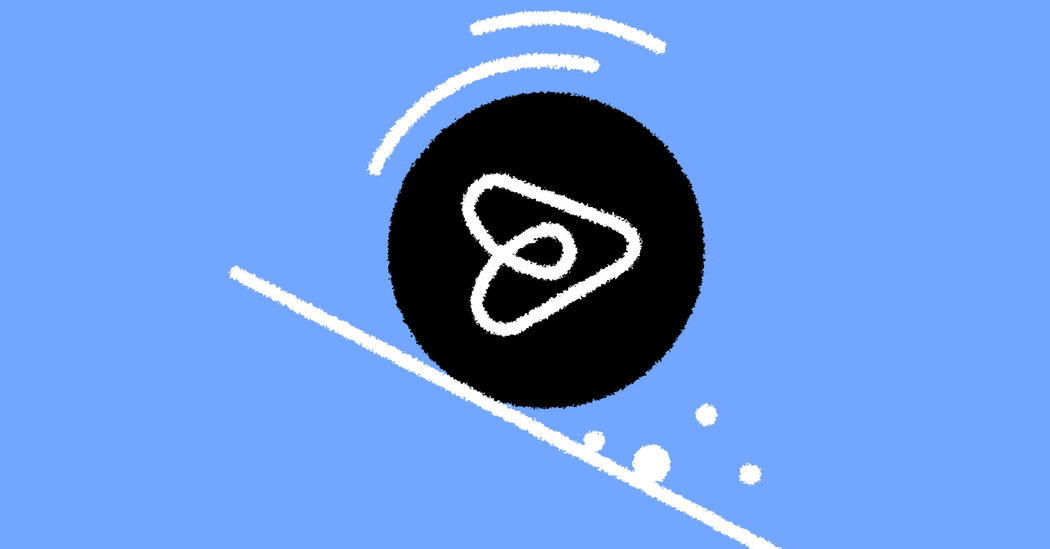 The Week in Business: A Snag in the Fight for $15
5 mins ago

The Week in Business: A Snag in the Fight for $15